Is that a guitar in your pants or…? Moment man steals $8,000 Les Paul Standard by shoving it down his sweatpants


Ontario police are looking for two men accused of stealing an $8,000 guitar after one of them was seen shoving it down his pants.

The York Regional Police are looking for two suspects who stole a Gibson 60th Anniversary ’59 Les Paul Standard electric guitar – which retails for around $8,000 – from Cosmo Music store off Leslie Road on December 30.

Security footage shows a man, believed to be in his 20s and wearing a Toronto Maple Leafs hat, strumming a guitar on a stool in the store before shoving an instrument down his baggy, gray sweatpants in front of three other people.

Sticking the neck down first, he can be seen on video putting the neck of the guitar down his pants and the body of the instrument under his black coat before calmly picking up a nearby acoustic guitar to fiddle with.

He then fled the store with another man, who had his hair tied up and was wearing a black mask and sunglasses, who drove away, authorities said. 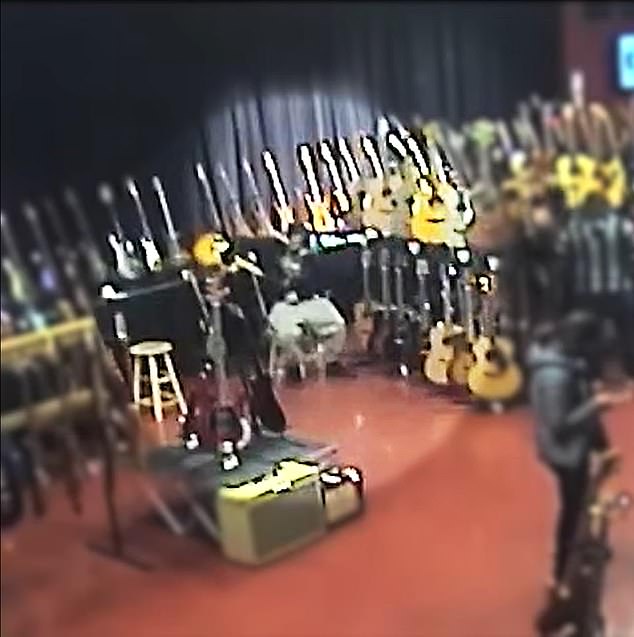 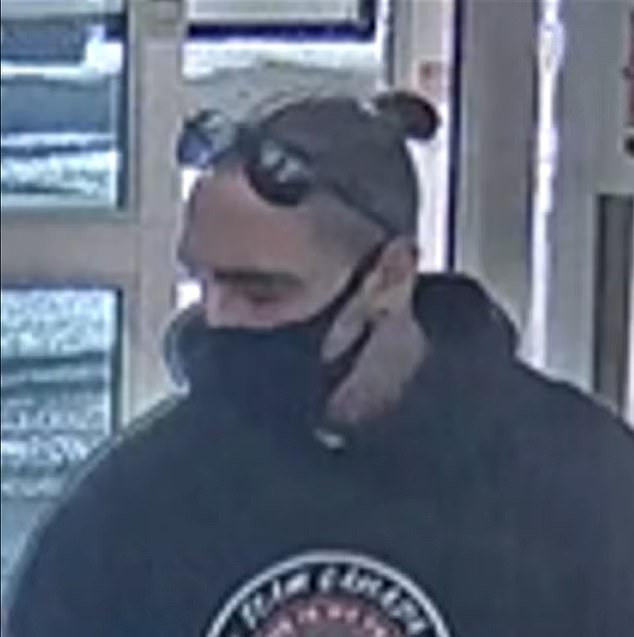 Police are now asking for the public’s help in identifying the thieves and the investigation is ongoing.

Gibson Les Paul guitars are notoriously high quality and expensive. The ’59 Les Paul is one of the most sought-after guitars and the 60th Anniversary edition – which is nearly a replica of the original – was released in 2019.

The Les Paul was a revolutionary instrument for its namesake owner and future rock n’ roll. Paul said he wanted a ‘guitar that sustained and that reproduced the sound of the strings with nothing added.’ 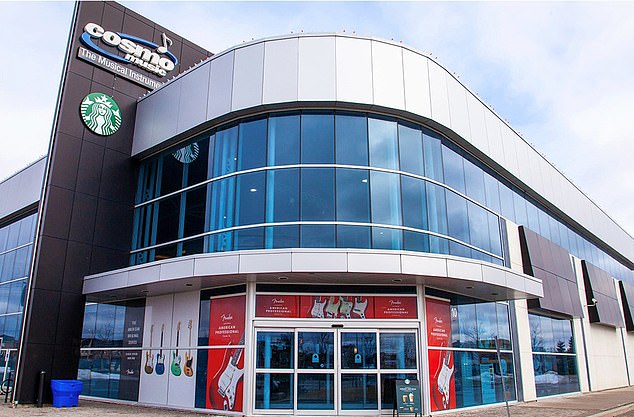 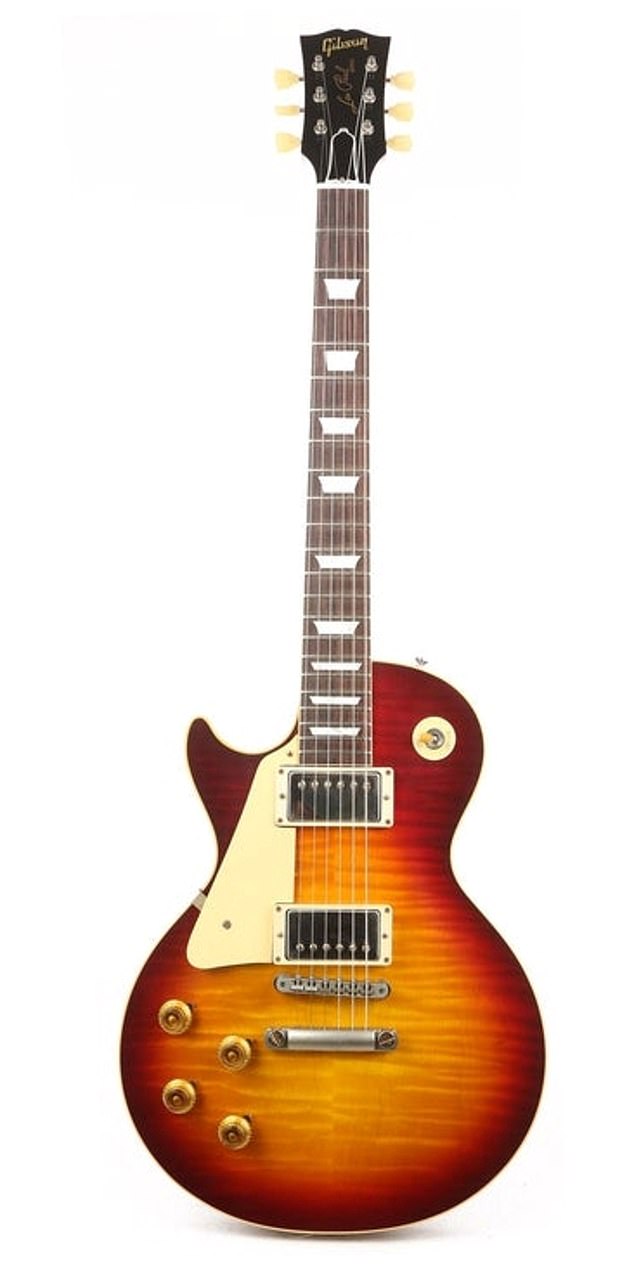 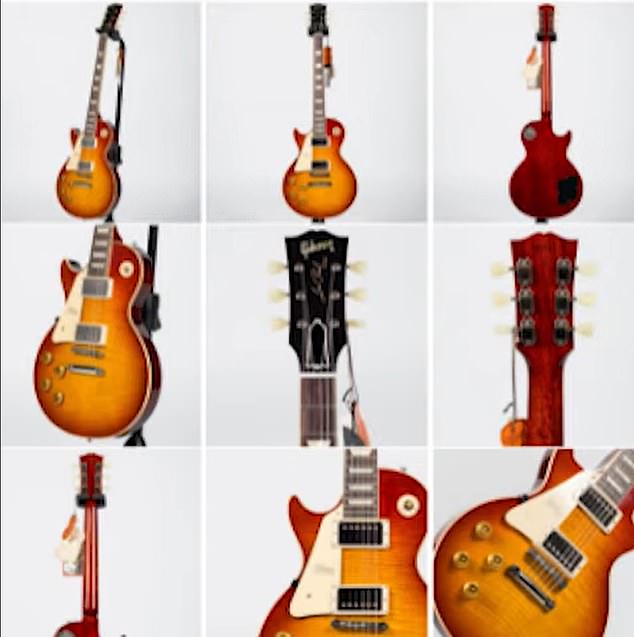 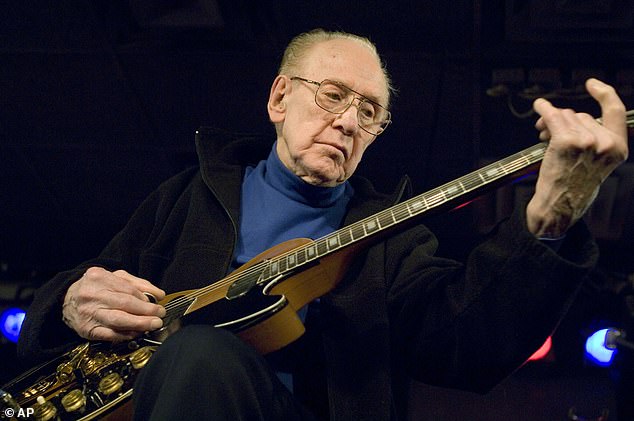 Les Paul (pictured) approached Gibson about making the guitar in 1941 and said they ‘laughed at the idea’ and called him a ‘kid with a broomstick.’ Paul said he wanted a guitar that let ‘the string to do its thing’ and had ‘no distortion,’ alas the solidbody was born

Paul approached Gibson in 1941 and said they ‘laughed at the idea’ and called him a ‘kid with a broomstick.’

What he dubbed the ‘log’ would eventually become known as the ‘solidbody’ guitar.

Paul’s guitar model would go on to be used by famous musicians, including Jimmy Page, Slash, Billy Gibbons, and more.

The guitar would go on to be a bestseller, competing with Fender’s Telecaster and Broadcaster guitars and redefined rock n’ roll.

The 59′ model was considered the ‘Holy Grails,’ according to Guitars.com and the 60th Anniversary edition is almost the exact same model as the original with a few modern updates.

Les Paul guitars can run up from a few hundred to a few thousand dollars in price. 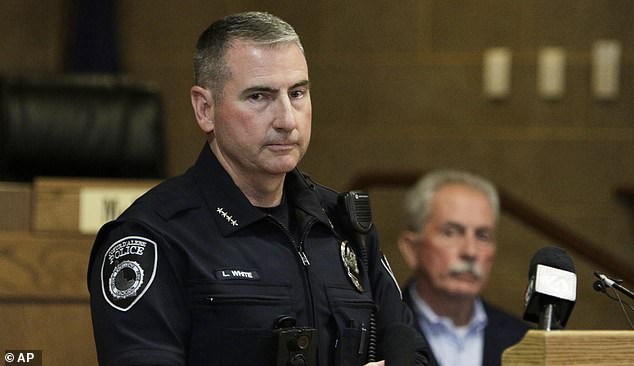 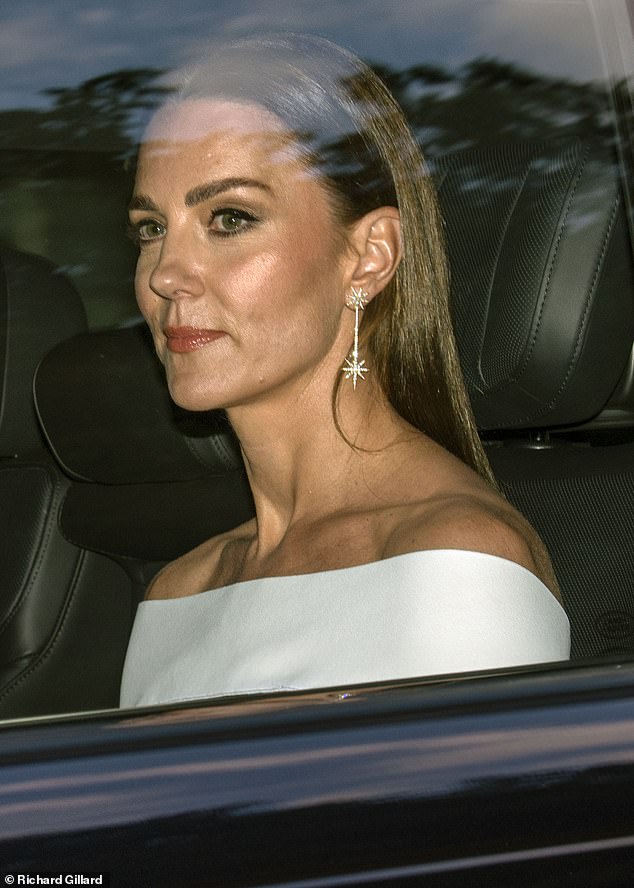 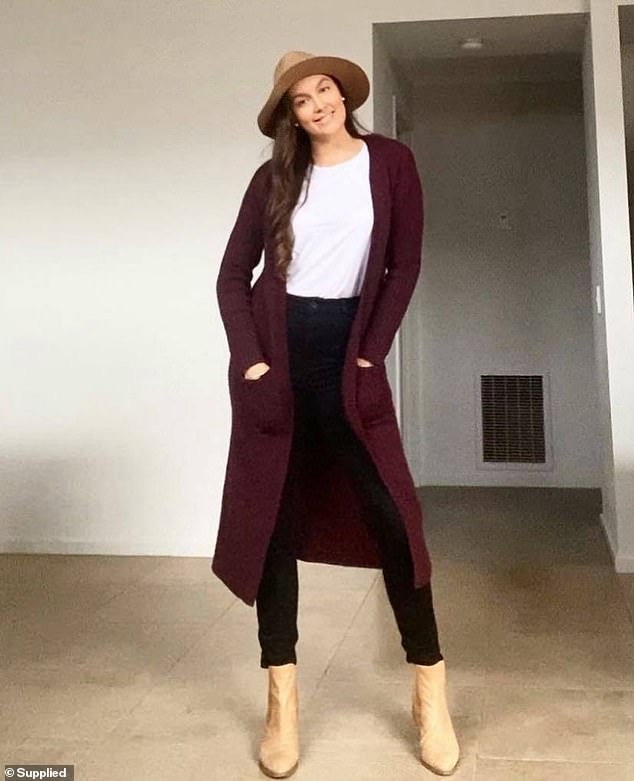 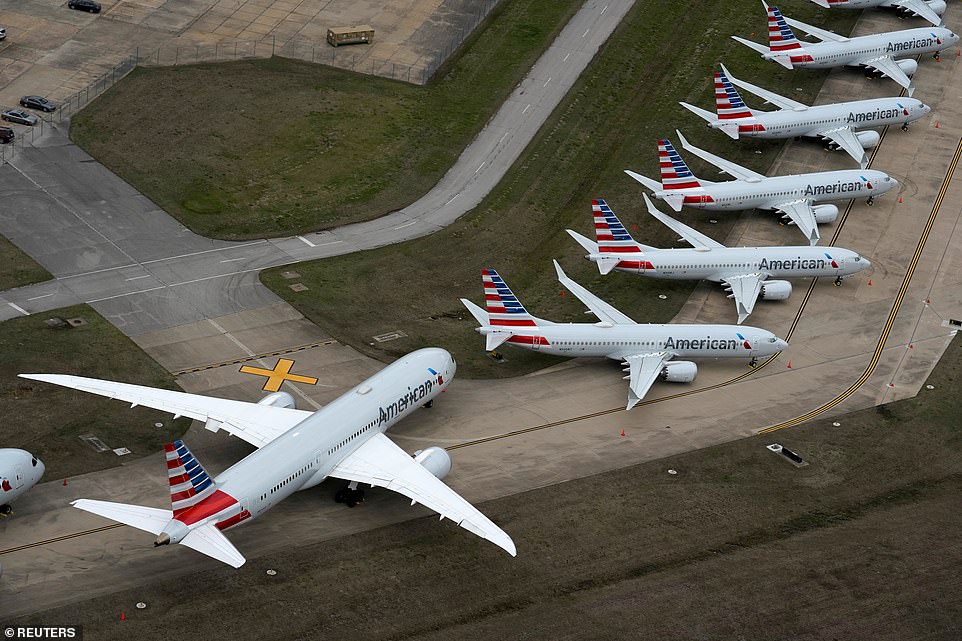