Moderna Inc is set to begin human trials of an HIV vaccine as early as this week on the heels of the successful rollout of its COVID-19 shot.

According to clinicaltrials.gov, the Phase I study is enrolling 56 participants between ages 18 and 50 and will test safety and efficacy, meaning whether the vaccine induces an immune response.

The company, which is partnering with several different universities – including The University of Texas at San Antonio and George Washington University – will test two vaccine candidates that use the same messenger RNA (mRNA) technology as its Covid jab.

There is currently no cure for HIV and although there are prevention medications, they are required to be taken daily.

Having a one-time shot that offers lifetime protection could be a breakthrough for the disease that has claimed millions of lives.

Moderna is enrolling 56 participants between ages 18 and 50 to test safety and efficacy of its new HIV vaccine. Pictured: Headquarters of Moderna in Cambridge, Massachusetts, May 2020

‘If it takes a year, or if it takes 20 years, we still have the tools to prevent HIV but this would be a welcome addition.’

In the U.S., more than 1.2 million people are infected with human immunodeficiency virus, or HIV, the virus that leads to the potentially deadly disease AIDS.

About 13 percent with HIV aren’t aware they have the virus.

Once a person contracts HIV, the virus sets about attacking and destroying immune cells that normally protect the body from infection.

During the peak of the AIDS epidemic in the 1990s, more than 50,000 people were dying every year from the disease.

In the last decade, doctors have gained a much improved understanding of how to control HIV.

The Centers for Disease Control and Prevention (CDC) recommend everyone between the ages of 13 and 64 be tested for HIV at least once. 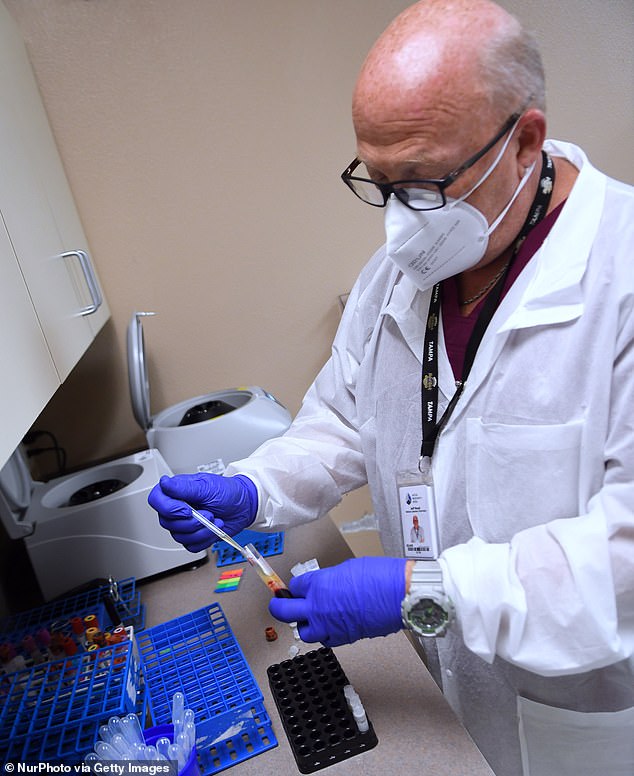 Researchers are examining two vaccine candidates that use the same mRNA technology as its Covid jab, which work by building immunity to proteins that fuel the virus and train the body. Pictured: Jeff Hood, laboratory technician at Accel Research Sites, prepares a blood sample for analysis for Moderna’s COVID-19 in DeLand, Florida, August Floida

Those who are at higher risk, including men who have sex with men or those who have a sexual partner who is HIV positive, should be tested as often as once a year or more.

One to way to stop HIV transmissions completely is for all people at high risk to take a pre-exposure prophylaxis (PrEP).

PrEP users take a pill every day. The pill contains two medications, which help prevent HIV from establishing permanent infection, according to the CDC.

Moderna, a one-time relatively unknown company, became a household name when it became the second firm to receive emergency approval for its COVID-19 vaccine in December 2020.

It is one of the first vaccines in the world – along with the Pfizer-BioNTech Covid vaccine –  which uses new mRNA technology.

The technology works by using part of the virus’s genetic code to get the body to recognize the invader, make proteins and attack it if a person becomes infected.

‘Even as we have shown that our mRNA-based vaccine can prevent COVID-19, this has encouraged us to pursue more-ambitious development programs within our prophylactic vaccines modality,’ CEO Stephane Bancel said in January.

Moderna is also planning to develop vaccines for the seasonal flu and Nipah virus, a bat-borne virus that causes disease in humans and other animals and has a high mortality rate. 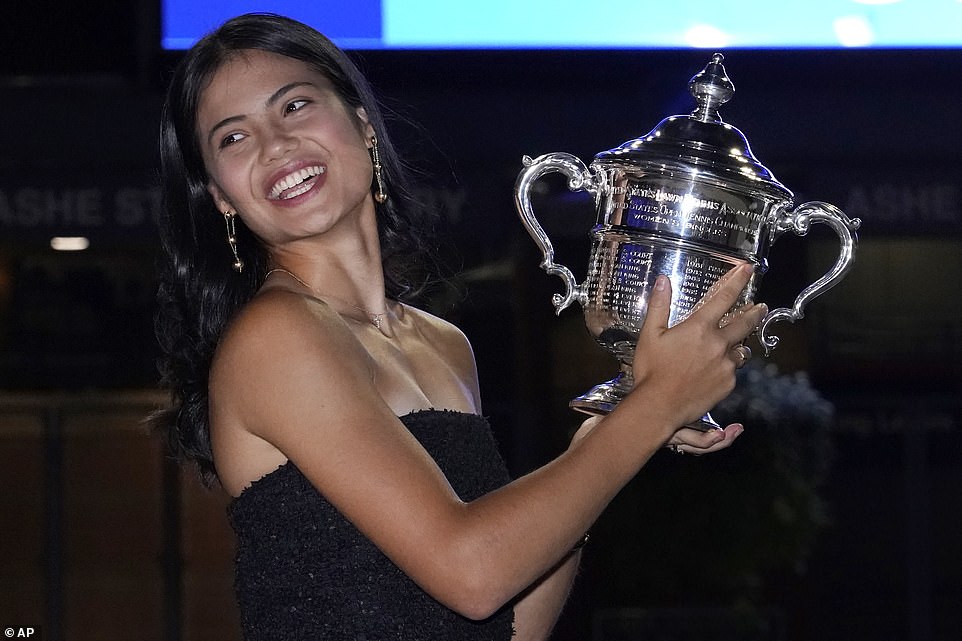 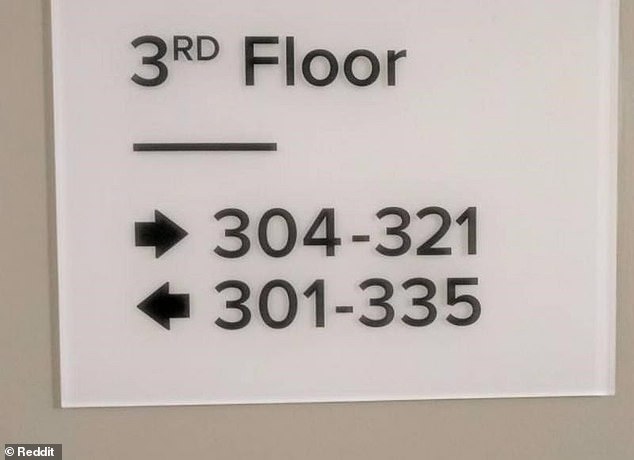