The parents of a  North Carolina woman killed in a car crash fear their daughter was left to die and are demanding to know why her corpse was left in the passenger seat when the car was towed twice and searched for information before ending up at a scrap yard.

Nellie Nelson and Roger Tysinger claim police have given them multiple, conflicting accounts about what happened to their daughter, Teresa Tysinger Williams, following a car crash in Stoneville.

‘I won’t rest until somebody tells me the truth,’ Nelson said. ‘Y’all screwed up, you messed up — from the fire department to EMS to the highway patrol. ‘I need somebody to tell me what happened to my daughter.’ 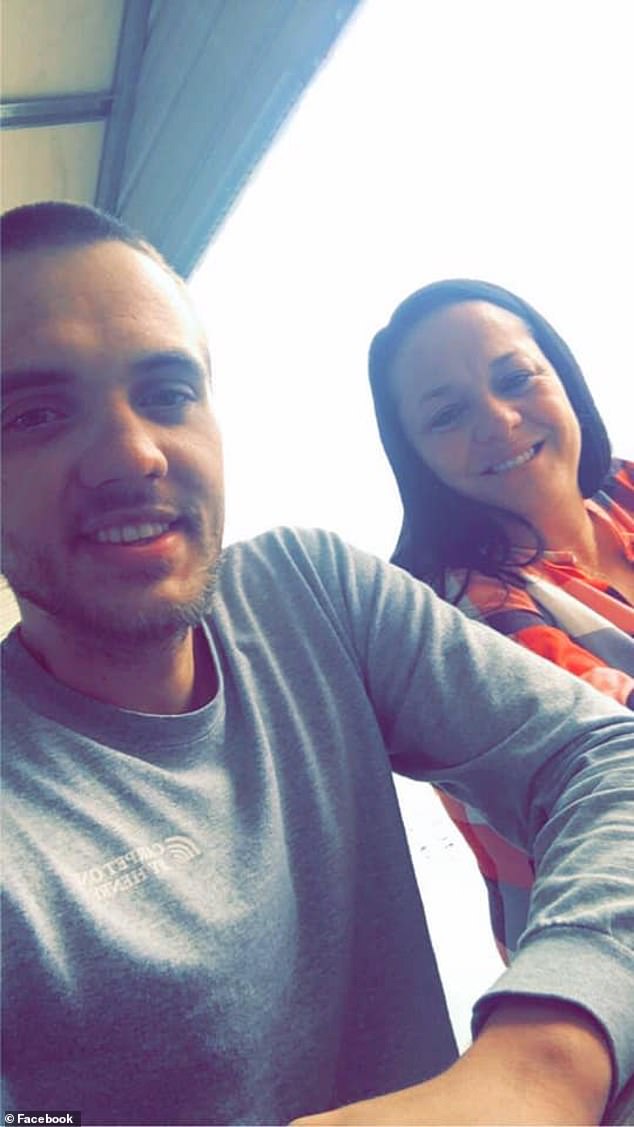 Williams is pictured with her son, Banner, ‘Cole.’ Police said Cole failed to tell them that his mother was in the passenger seat at the time of the crash 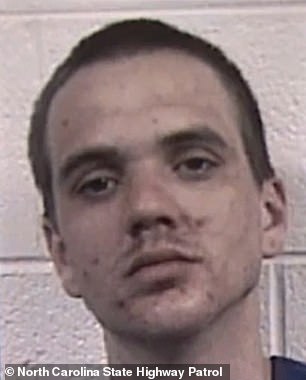 Cole was allegedly high on heroine at the time of the crash. He was arrested and charged for the murder of his mother

Williams, 54, of Mayodan, was a passenger when her son Banner Williams, 26, known as Cole, ran her 1999 Jeep Grand Cherokee off of Stone Mountain Road on June 14, Rockingham Now reported.

When Nelson learned about the crash, the worried mom said she was told her daughter was not involved, but a second search at her behest led an EMS worker to find Williams’ body still inside the car nine hours after the crash.

Nelson and her husband fear that their daughter might have been alive immediately after the incident and succumbed to her injuries while the car was being towed.

According to the report submitted by the North Carolina medical examiner, a the paramedic who found Williams at the McGehee Towing lot said that the woman had been covered by loose clothing and a child safety seat.

When asked if Williams’ body was visible from the driver’s side of the vehicle, the paramedic said, ‘I’m not sure. I walked up on the passenger side but, considering all of the clothing on top of her and the car seat, probably not.’

The report also says Cole never mentioned his mother was in the car.

Authorities said that Cole had admitted using heroin an hour before the crash, and police arrested him four days later.

Highway patrol spokesman Sgt. Christopher Knox of Raleigh said on Tuesday that his agency could not discuss the crash because it is under investigation.

Almost six hours after the crash was reported,  Williams’ boyfriend Joel Woods, with whom she shared her home with, called Nelson saying he was worried  about her.

He told Nelson he received a call from McMichael Mills, where Williams was a longtime laboratory supervisor, saying that she never showed up for work that day.

As Nelson made calls about her daughter’s whereabouts, her other daughter, Shelia, had informed her about Cole’s accident. Nelson called the police and asked if Williams was with him.

She says police continued to give her different accounts of the crash.

She headed to the site herself, but by the time she arrived, she learned that her daughter had died from multiple blunt force impacts and was still in the Jeep.

She then drove to Wentworth to meet with Sgt. Adam Carter and two other officers. 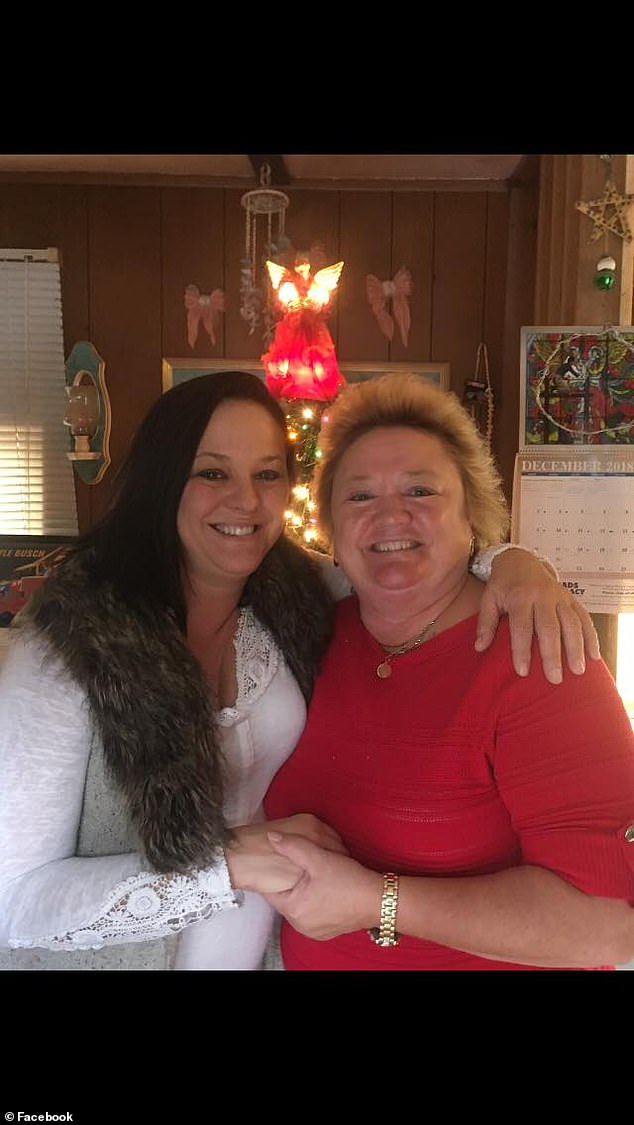 When Shelia, right, learned that her nephew had been in a crash, she contacted her family. They asked police to see if the missing Teresa Williams was in the car

Cole, pictured with his mother has been charged with second-degree murder, felony death by vehicle, reckless driving, driving while impaired, and other related charges.

Nelson and her husband are angry as to how police and emergency workers responding to the crash failed to see her daughter in the passenger seat.

Margaret Price, of Price Mill Towing, said the car had initially been towed to her lot before being sent off to McGehee Towing.

She described how the State Highway Patrol investigator looked ‘stunned’ when he learned that the body had been missed despite the multiple towing and officers inspecting the vehicle’s registration papers beside the passenger seat where the body lied.

The time of death is still not clear as the investigation is ongoing.

‘You cannot tell me that they searched, because they did not search for my daughter,’ Nelson said. ‘And well, if you seen car seats, why didn’t you search for babies?’ I feel like I’m in a nightmare. Nobody gave us a straight answer.’

Cole has been charged with second-degree murder, felony death by vehicle, reckless driving, driving while impaired, driving while license revoked and other related charges.

Models are PAYING up to $12,000 to become cover star of men's magazines like Playboy, Maxim 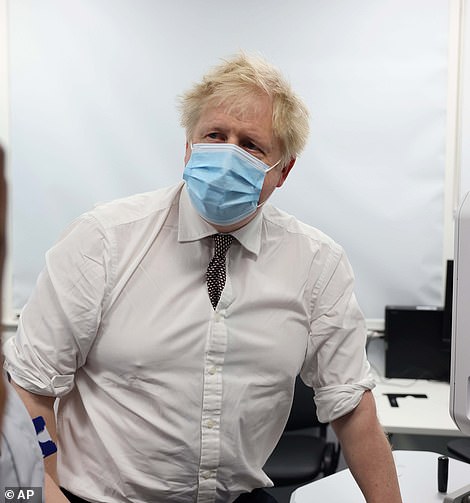 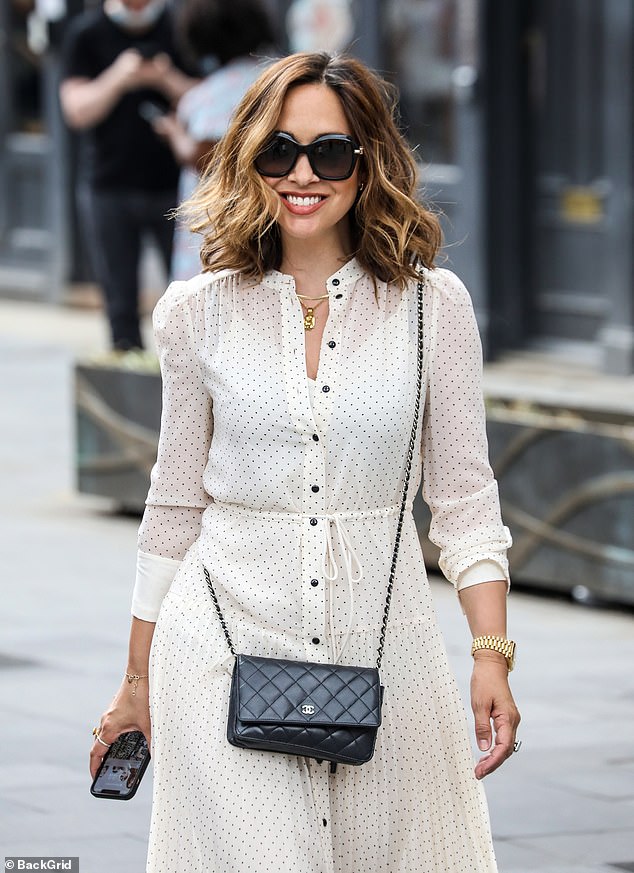 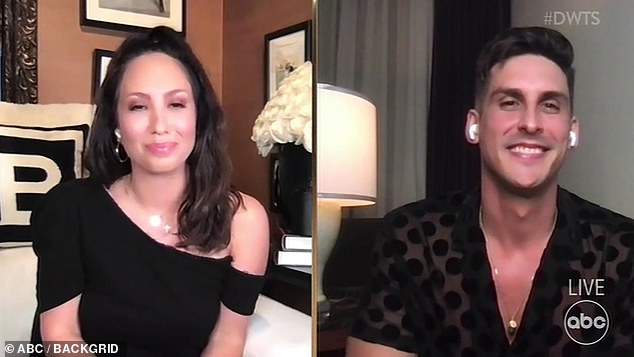 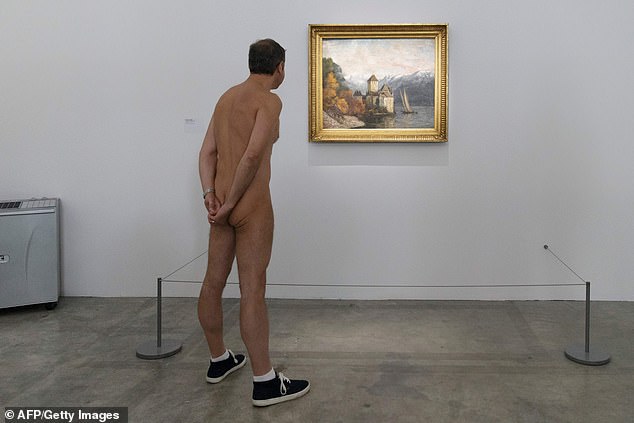 Covid is driving French millennials to give urban naturism a try