Mila Kunis and Ashton Kutcher only bathe their children when they see dirt on them and avoid using soap on their own bodies.

Ashton, 43, and Mila, 37, admitted they only give daughter Wyatt, six, and son Dimitri, four, a scrub when they look physically grubby.

And even when the youngsters take a dip in the tub, they hardly ever use soap because they don’t want to dry their delicate skin out.

Mila and Ashton also made it clear they don’t like to use soap on their skin, with the actor stating he only ever lathers up his ‘armpits and crotch’.

They discussed their family’s approach to hygiene on the latest Armchair Expert podcast, which is hosted by Dax Shepard and Monica Padman.

Candid: Ashton Kutcher and Mila Kunis admitted they only give daughter Wyatt, six, and son Dimitri, four, a scrub when they look physically grubby; the family are pictured in 2017

The conversation began when Dax told Monica that she should not be excising the natural oil on her skin by using soap every day.

Hot couple: The Bad Moms actress then explained that she hardly ever had a shower during her childhood because they didn’t have hot water at home; they are pictured in 2018

In response Monica replied: ‘I can’t believe I am in the minority here of washing my whole body in the shower. Who taught you to not wash?’

The Bad Moms actress then explained that she hardly ever had a shower during her childhood because they didn’t have hot water at home.

Mila, who was born in Soviet Ukraine, explained: ‘I didn’t have hot water growing up as a child, so I didn’t shower much anyway.’

She added: ‘But when I had children, I also didn’t wash them every day. I wasn’t that parent that bathed my newborns – ever.’

Ashton, 43, added: ‘Now, here’s the thing: If you can see the dirt on them, clean them. Otherwise, there’s no point.’

And the same principle applies to his own hygiene habits.

Ashton explained: ‘I wash my armpits and my crotch daily, and nothing else ever. I got a bar of Lever 2000 that delivers every time. Nothing else.’

However, the couple – who tied the knot in 2015 – do like to wash their faces after getting hot and sweaty at the gym.

Ashton said: ‘I do have a tendency to throw some water on my face after a workout to get all the salts out.’

Mila added: ‘I do wash my face twice a day.’

The Lord of the Rings leaves Harry Potter trailing - Pursuitist 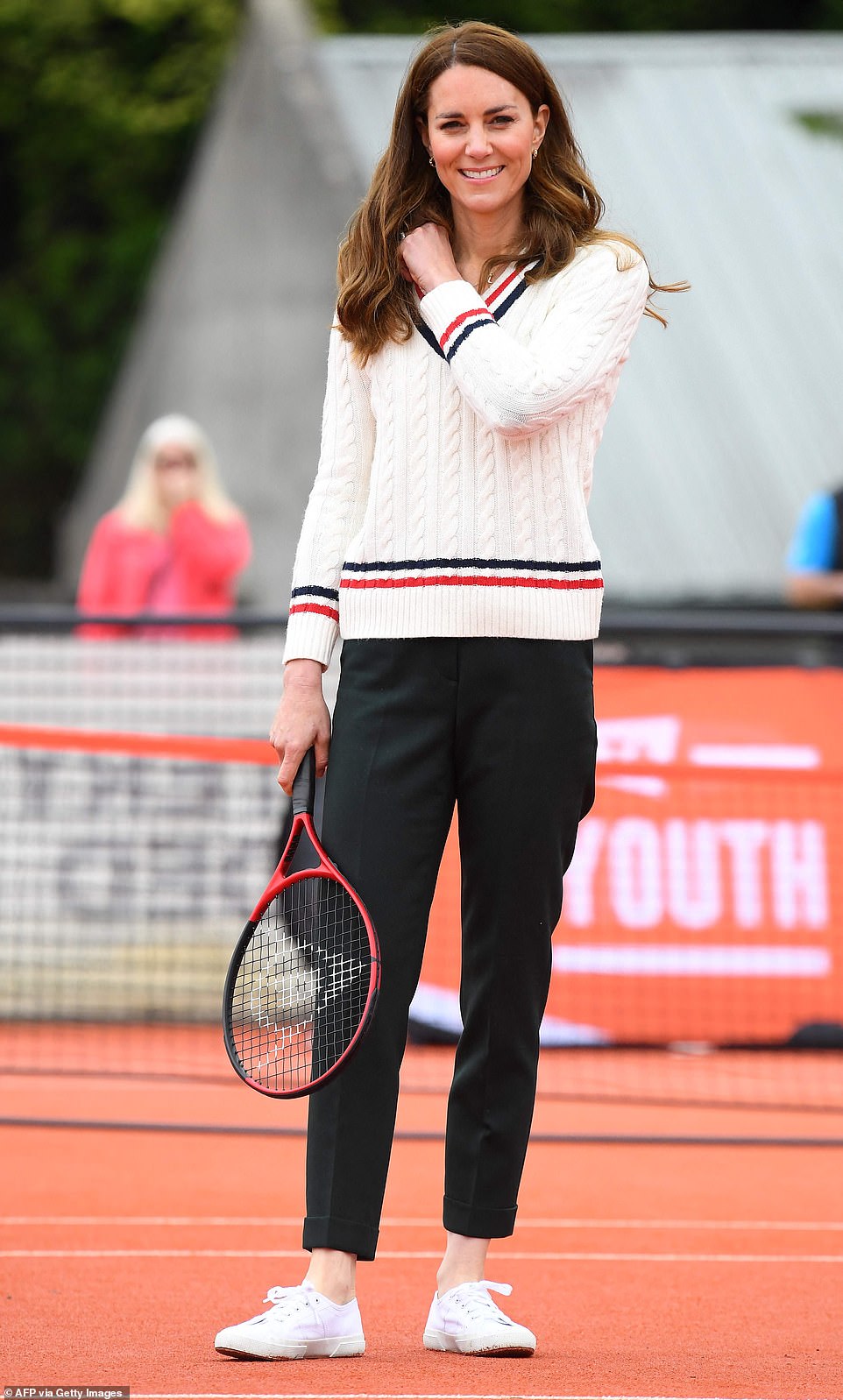 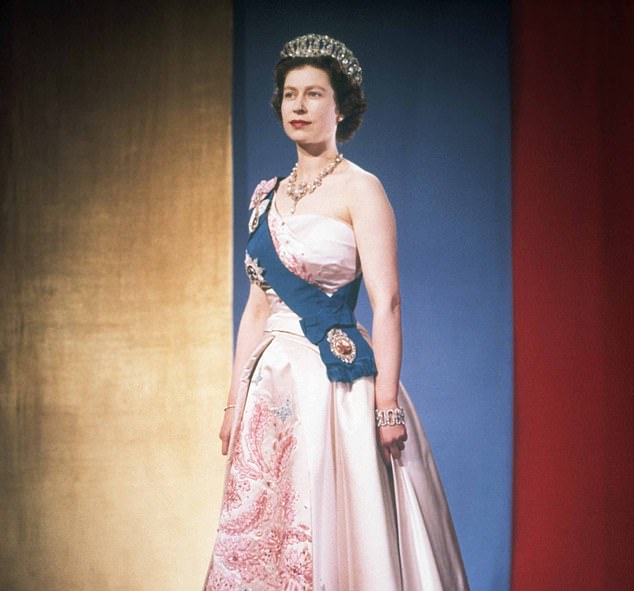 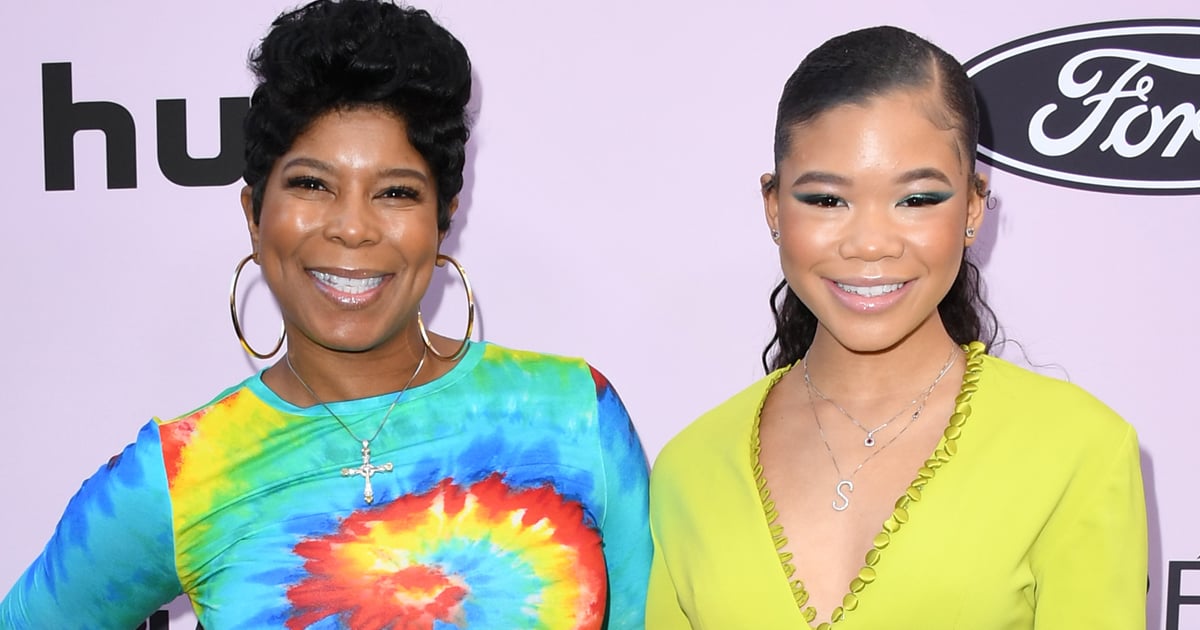