More than 1,000 workers jabbed with fake Sputnik V vaccine bought by factory owner whose company is being investigated for phony doses found on a private jet in Mexico

Mexico‘s regulatory health board has opened an investigation into a Honduran company after more than 1,000 of its factory workers in the Gulf of Mexico state of Campeche were injected with a fake version of the Sputnik V COVID-19 vaccine.

The Russian vaccine doses were first given out March 10 at the Ocean View Hotel and a clinic, both which are owned by Bai.

The workers at the Grupo Karim’s textile factory received their shots beginning March 15.

Merchants in Mexico City, Yucatán and Mérida also were allegedly injected with the bogus vaccine shots.

The Mexico government is investigating Honduran textile company Grupo Karim’s, which is owned by Mohamad Yusuf Amdani Bai, for allegedly providing fake Sputnik V COVID-19 vaccine shots to more than 1,000 workers at a factory in the Gulf of Mexico state of Campeche this month, according to newspaper Reforma. The company is also under investigation for 1,555 vials that reportedly contained 5,775 fake doses of the Russian immunization shot that were confiscated from a private jet at Campeche International Airport last Wednesday 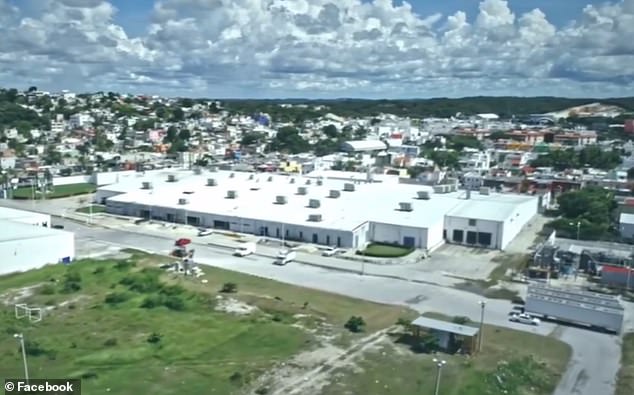 Mexican newspaper Reforma reported Wednesday that more than 1,000 workers at a textile factory operated by Honduran company Grupo Karim’s were injected with fake doses of the Sputnik V coronavirus vaccine

Two of the people who were injected with the fake Sputnik V doses acknowledged that they were worried about the possible health risks they could now be facing.

Bai, who also owns textile companies in the United States, Panama, Dominican Republic, Guatemala and Nicaragua, is considered the richest man in Honduras.

The fake coronavirus vaccines were mixed together with Coca-Cola cans and bottles inside a cooler.

Authorities placed seven Honduran passengers under the custody of the Attorney General’s Office and allowed them to stay at a local hotel in Campeche, but as of Wednesday they were reported missing.

Grupo Karim’s said in a statement released Tuesday that the Sputnik V vaccine was not intended to be sold in Honduras, but rather to be given free to its employees and their families. The company said its employees had been hit hard by the pandemic and it was looking for a way to help them. 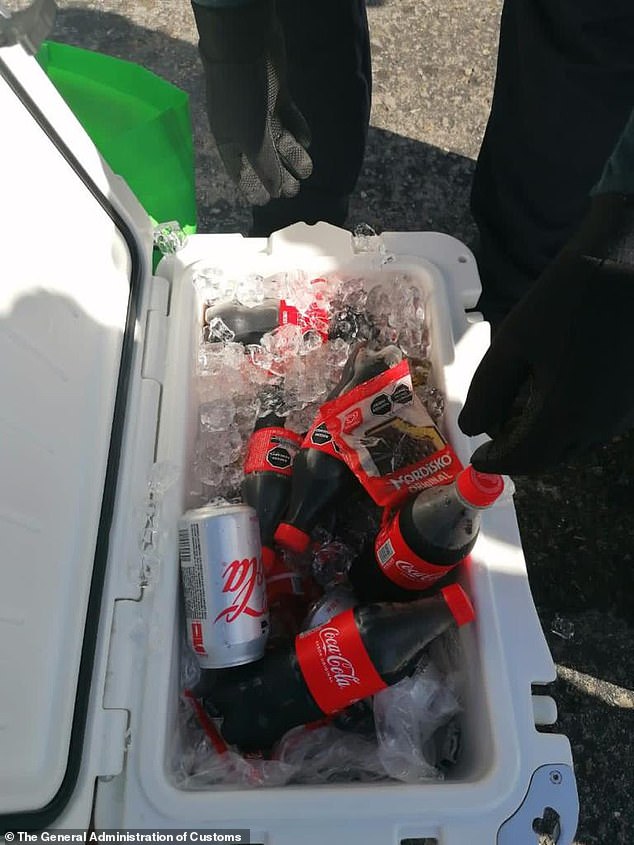 The Mexican government confiscated 1,555 fake vials of the Sputnik V COVID-19 vaccine during the inspection of a private jet that was scheduled to depart for Honduras last Wednesday 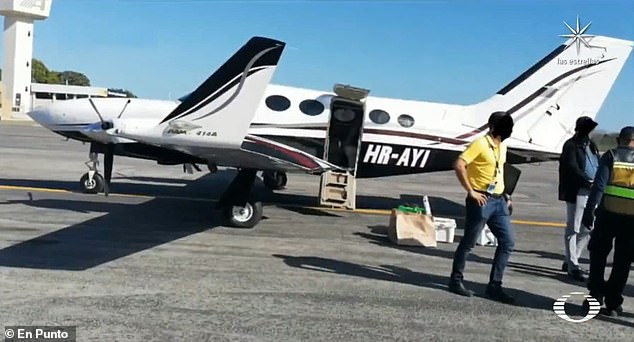 Mexican officials stand next to a private jet at Campeche International Airport in Campeche, Mexico, after customs agents and the army confiscated a cooler with 1,555 vials containing fake Sputnik V vaccines

The investigation sparked a finger pointing contest Wednesday on social media between the nation’s Attorney General’s Office and the Federal Commission for Protection against Health Risks.

The Attorney General’s Office accused the governing health body of not having responded to its inquiry on the development of the investigation. The Federal Commission for Protection against Health Risks then followed back with a tweet of its own and refuted the claims made by the top prosecutor’s office, indicating that they had been kept up-to-date and that all of their resources were being made available to find the origin of the fake Sputnik V vaccine shots.

While Mexican officials have yet to identify the doses as fake, the Russian Direct Investment Fund said in a statement Thursday that after reviewing photographs of the packaging, they determined the vaccine to be phony.

‘Analysis of the photographs of the seized batch, including the design of containers and labels, suggests that it is a fake substance which has nothing to do with the original vaccine,’ the fund said in a statement. 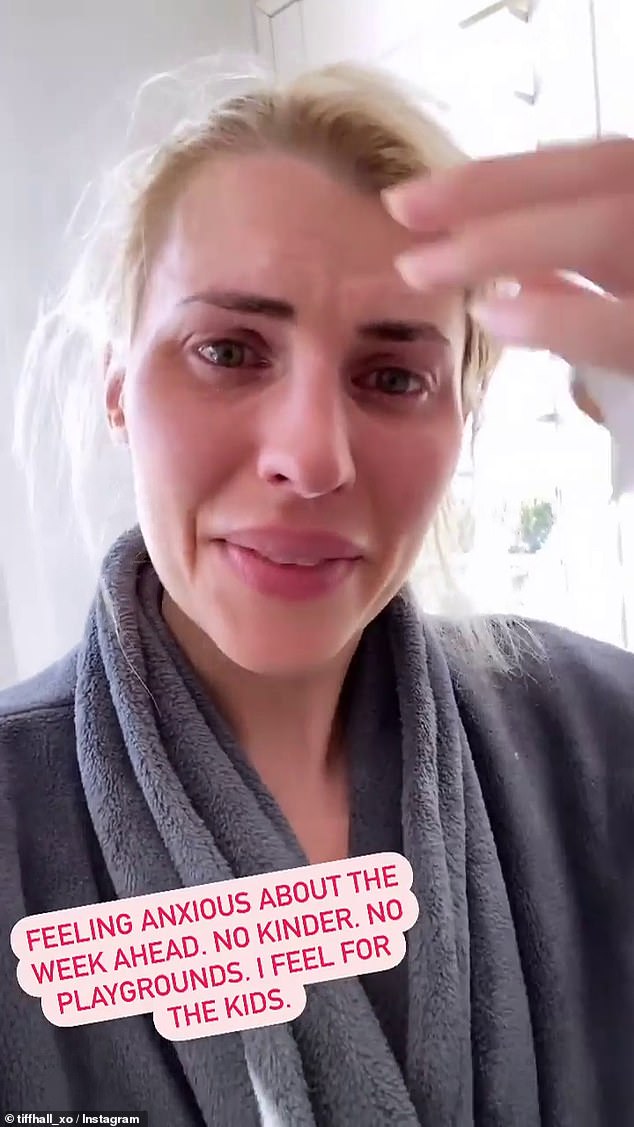 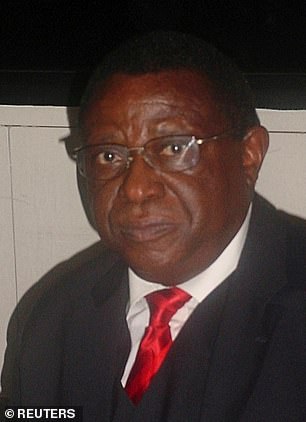 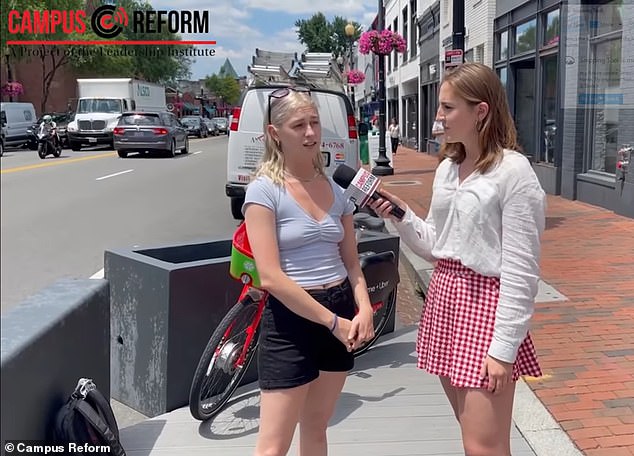 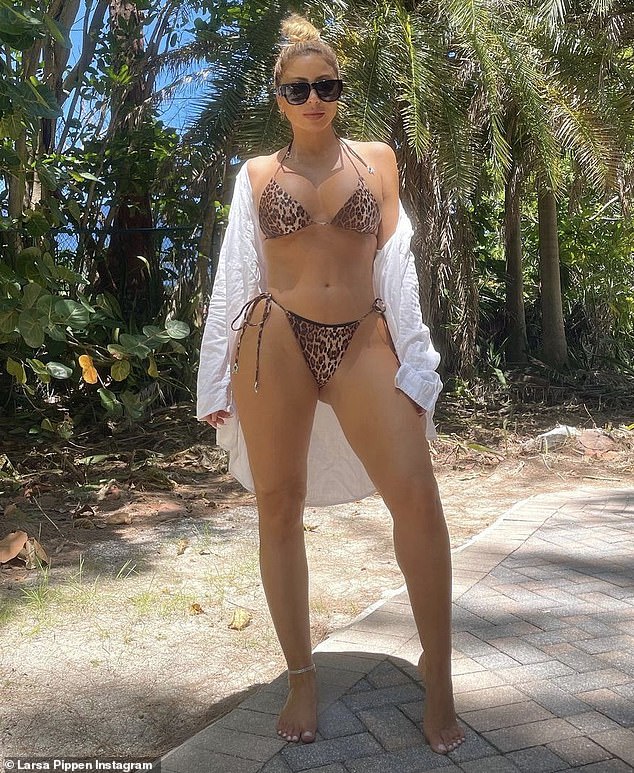