Member of Brit ISIS terror cell dubbed the ‘Beatles’ pleads guilty in US court to helping torture and kill captives in Syria, including four Americans


Alexanda Kotey, 36, a member of the British ISIS militant group dubbed the ‘Beatles‘, pleaded guilty to terrorism charges on Thursday for torturing and murdering captives in Syria, including four Americans.

Kotey, known as ‘Jihadi Ringo,’ plead guilty to all eight counts in federal court in Alexandria, Virginia for his part in aiding the terrorist organization.

He had originally plead non-guilty last October. The change of plea suggest that Kotey may be cooperating prosecutors.

He and another British ISIS member, El Shafee Elsheikh, 32, known as ‘Jihadi George’ were implicated in the beheadings of international hostages, including U.S. aid workers Kayla Mueller and Peter Kassig and U.S. journalists James Foley and Steven Sotloff.

Both men have been charged with hostage-taking resulting in death, conspiracy to commit murder against U.S. citizens abroad, and conspiracy to provide material support to terrorists. 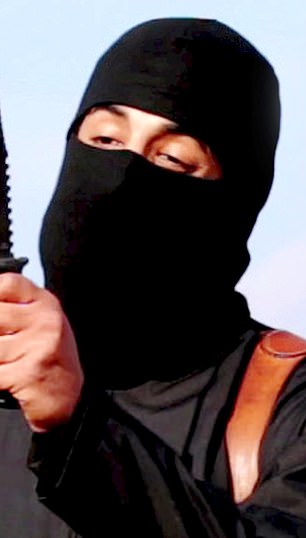 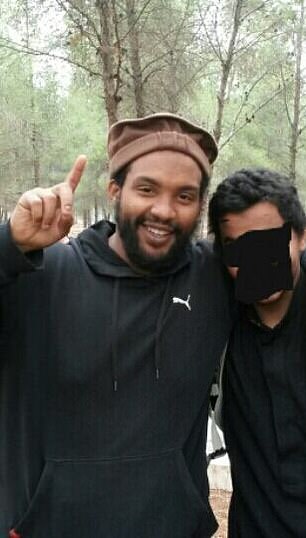 Kotey and Elsheikh were part of a terrorist group of four men from West London nicknamed the ‘Beatles.’ They were led by Mohammed Emwazi, aka ‘Jihadi John’ who was killed in a targeted CIA air-strike in 2015. The fourth member, Aine Lesley Davis, known as ‘Jihadi Paul’ was sentenced to serve seven and a half years in a Turkish prison in 2017.

Escaped ISIS hostages said they named the four men ‘The Beatles’ because of their British accents.

Standing at the podium told Judge T.S. Ellis III that he was aware that the minimum sentence he faces for his crimes is life without parole. The U.S. government has previously stated that they will not seek the death penalty.

Family members of all four Americans who were killed appeared in court to hear Kotey’s plea but did not speak.

Kotey and Elsheikh had been held in Iraq by the U.S. military before being flown to the U.S. last year to face trial. The two men were UK citizens but had their citizenship revoked in 2018 when they were captured by Syrian Kurds fighting IS.

The torture of the hostages allegedly included electric shocks with a taser, forcing hostages to fight each other and 20-minute beatings with sticks and waterboarding, according to the 24-page indictment.

The two men are also suspected of being involved in the deaths of other hostages including Alan Henning, a British taxi driver who was delivering aid, David Haines, a Scottish aid worker, and two Japanese nationals. 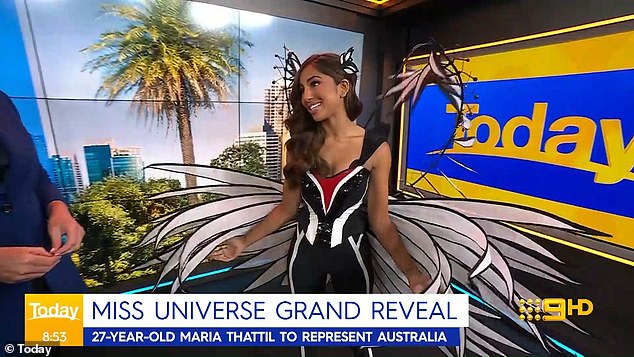 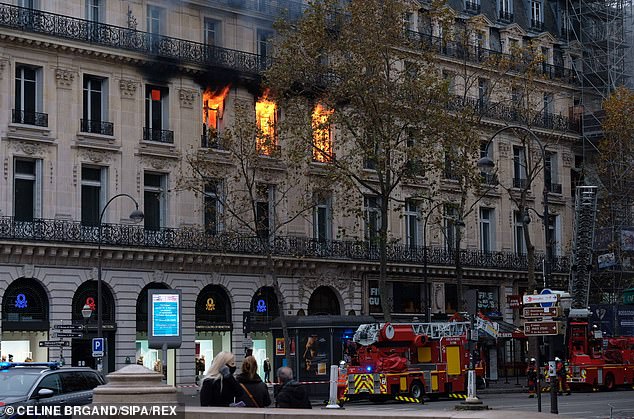 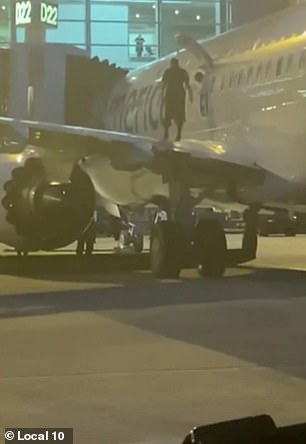 Why Is Coinbase Expecting a 50% Drop in Revenue This Year?
50 mins ago