Prince Harry and Oprah are getting ready to have some open and candid conversations about mental health for their new series The Me You Can’t See. On Monday, Apple TV+ shared the emotional first trailer for the upcoming docuseries, which features a handful of appearances from Lady Gaga, Glenn Close, and more as they discuss their own personal journey and struggles. “The telling of the story, being able to say, this is what happened to me, is crucial,” Oprah says in a voiceover.

In addition to hearing about other people’s stories, it appears that Harry and Oprah will also be telling their stories as we get glimpses of a young Oprah and a young Harry at his mother Princess Diana‘s funeral. Meghan Markle, who is currently expecting the couple’s second child, even pops up for a small cameo towards the end sporting a shirt that reads “Raising the Future.” Harry recently discussed his mental health journey during Dax Shepard’s Armchair Expert podcast, where he compared being in the royal family to “a mix between The Truman Show and being in a zoo,” so we’re curious to hear what else he has to say about growing up in the royal family and his and Meghan’s decision to step back as senior members of the royal family. Watch the full trailer for the series above before it premieres on Apple TV+ on May 21. 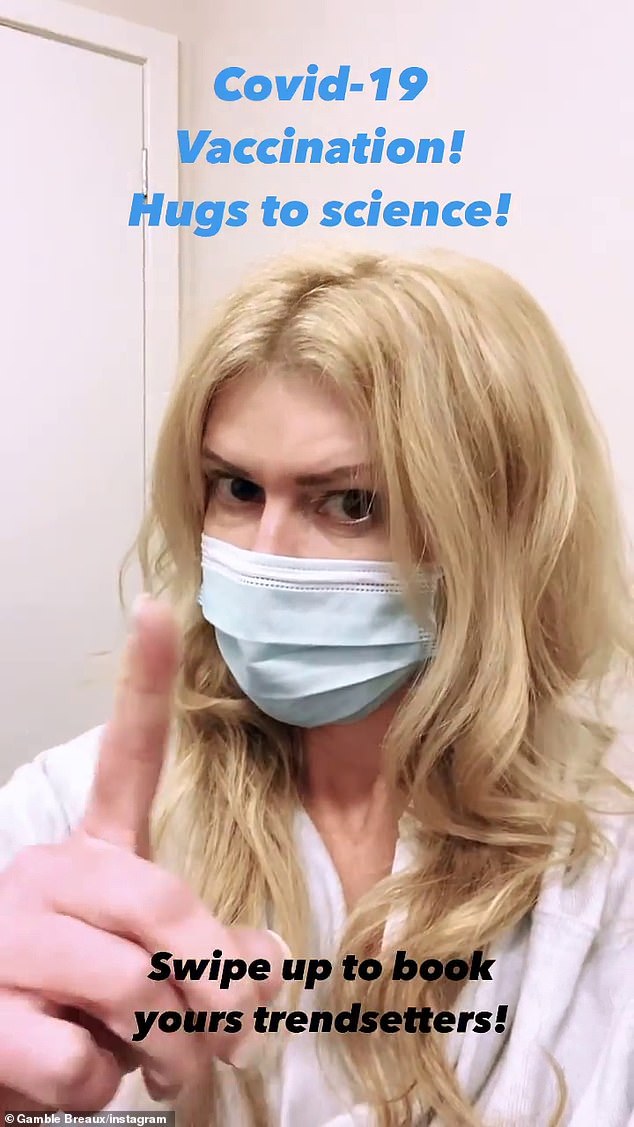 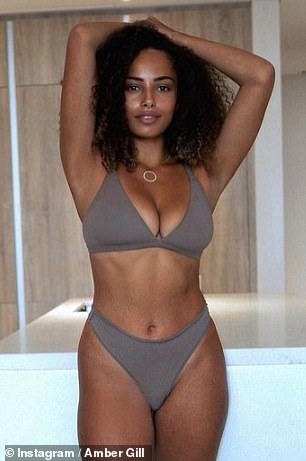 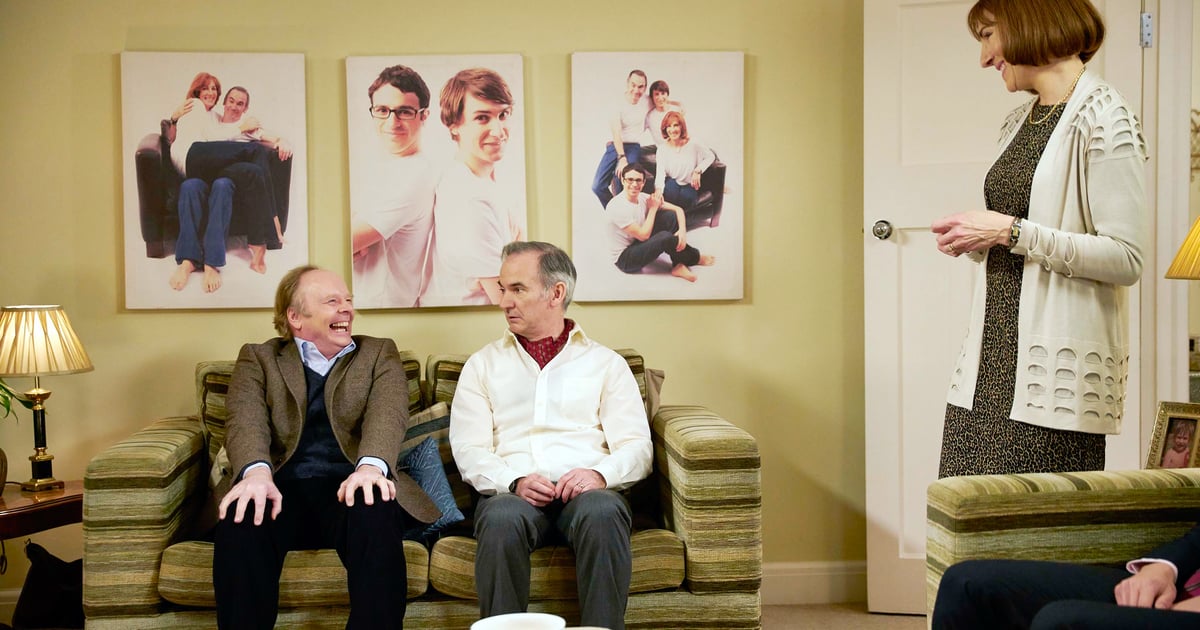 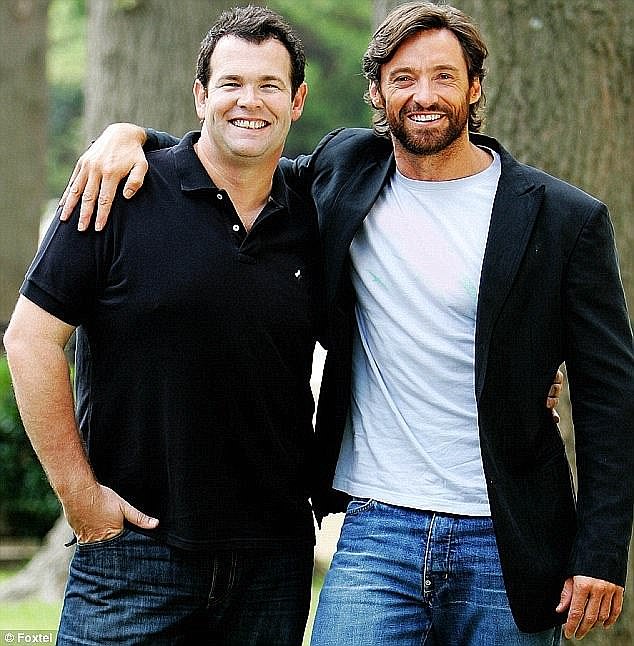