EXCLUSIVE: ALISON BOSHOFF: Crowning glory! Megabucks deal for prequel series of The Crown that will chart royals from Queen Victoria to the abdication crisis

By Alison Boshoff for the Daily Mail

Millions of fans of The Crown can rejoice – plans for a £500million run of prequels are well advanced, the Daily Mail can reveal.

With two more series coming to cover the reign of Elizabeth II, writer Peter Morgan is now working on up to five historical spin-off series.

They will begin with the death of Victoria in 1901, and cover the abdication crisis after Edward VIII fell in love with Wallis Simpson, and the rise of socialism and fascism in Europe.

Politicians from William Gladstone to young Winston Churchill will feature.

The Crown is the most garlanded British show in television history, scooping 21 Emmy awards so far. 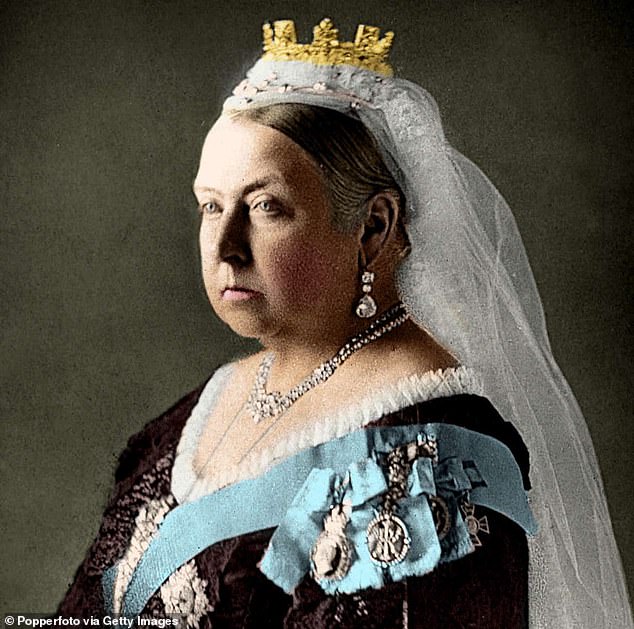 It is also one of the most expensive shows on television. Each ten-part series cost £100million, meaning that the prequels may cost £500million all told, and should see viewers through to 2029.

A well-placed source said: ‘This is a bit like Star Wars where the opportunity is to extend the franchise by dipping into history. It is going to start with the death of Queen Victoria and will run up to around about where The Crown began, which was with the wedding of the Queen in 1947.

‘Netflix are really keen to make more of The Crown and Peter Morgan is excited by the possibilities of the era.

‘At the moment Peter covers about ten years per series, so on that basis there will be five new series of The Crown.

‘Peter has started writing outlines and plans are being made for filming.’

The shows are likely to run over at least a further three series – and most probably over five. It’s a period which covers the reigns of four kings in 50 years (Edward VII and VIII and George V and VI), and huge social and political transformations. 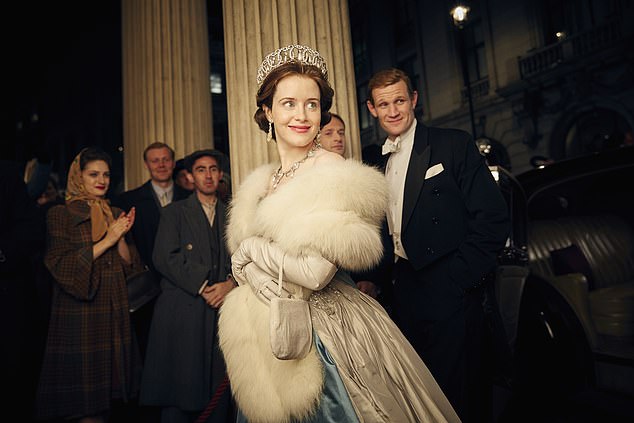 Dipping further back into history means that the shows will not be bedevilled by controversies over accuracies and inaccuracies which have caused storms over the past few series of The Crown.

The show, which is made for Netflix by Left Bank Pictures, is filmed mostly on a huge sound stage at Elstree, where a Buckingham Palace has been constructed with lavish interiors and convincing exteriors. There is also a 10 Downing Street.

Left Bank Pictures has a lease on the soundstage at Elstree which allows for the making of series six, which is expected to start in August this year.

The lease at Elstree has now been extended to accommodate the making of the first of the prequels, which is most likely to happen in early 2024 but could be towards the end of 2023.

The next series – the fifth – will go out on Netflix from November, and sees a new cast in place.

Australian actress Elizabeth Debicki takes over in the role of Diana from Emma Corrin.

Prince Charles will be played by Dominic West, who has taken over from Josh O’Connor, and Imelda Staunton has taken over from Olivia Colman as the Queen. The fifth series will cover the Royal Family up to the broadcast of Diana’s infamous Panorama interview.

The following, sixth, series will cover the death of the princess in Paris, and finish with the Queen’s Golden Jubilee in 2002 – allowing it to go out on a high note, showing the monarch beloved and respected even after the crises in her reign.

The ultimate Bali getaway: Inside the magical bamboo Airbnb near Ubud travellers are booking out

Eiza González Reveals How Jake Gyllenhaal Would Handle an Emergency 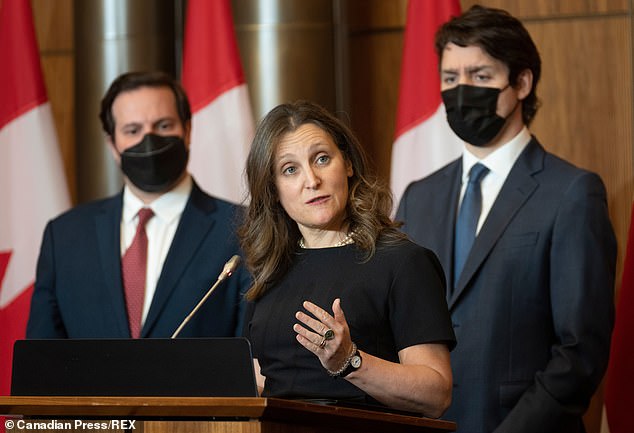 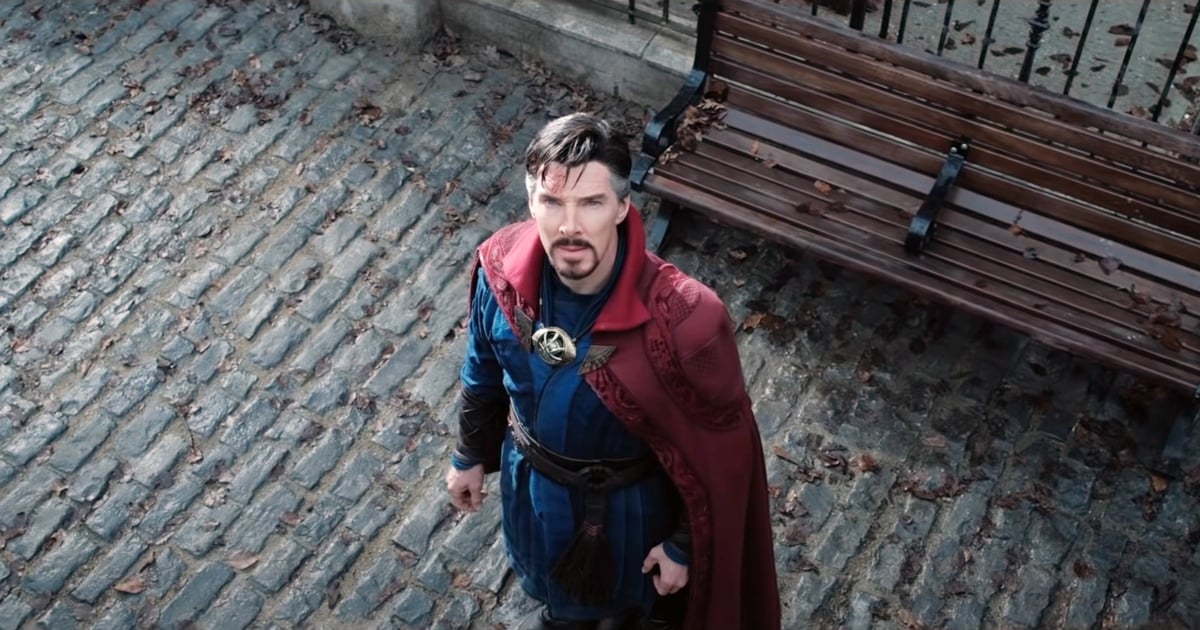 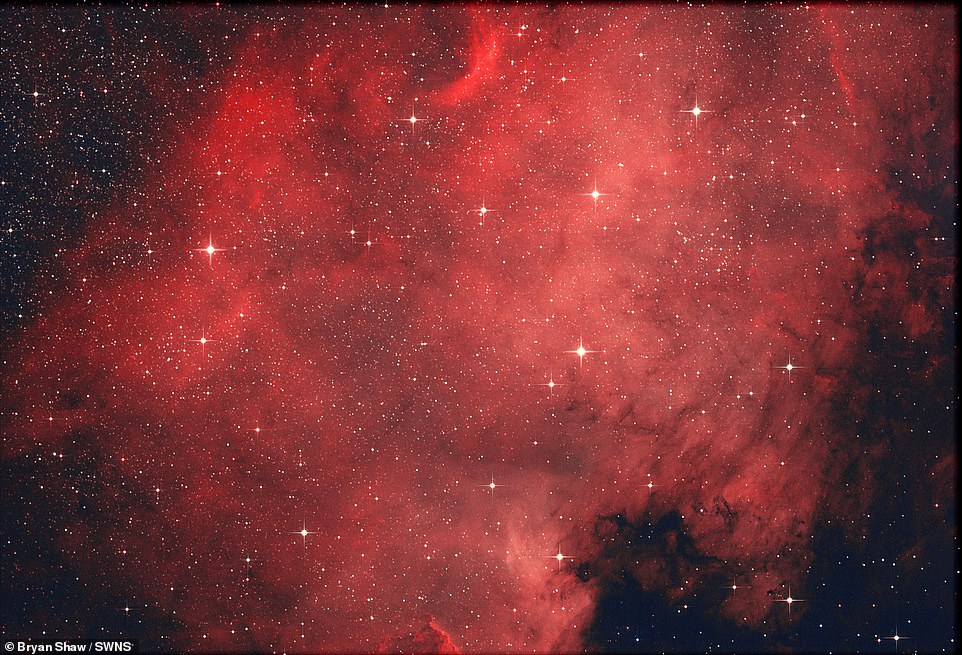