The cast for Netflix’s adaptation of The Sandman has us more excited with each new announcement! Based on Neil Gaiman’s seminal DC Comics stories, the dark fantasy series centers on supernatural beings, including Dream, who has been imprisoned for a century when the story begins. It’s a high-profile project, so it’s no wonder that it’s attracted some major names to join its cast, including several veterans of other big-name sci-fi and fantasy franchises.

Netflix has yet to announce a release date for the first season, but it’s at least kept us updated with cast announcements! Keep reading to see who will be appearing in the cast and what mysterious and powerful characters they’ll each be playing.

Pentagon says diversity programs are needed to 'defend the nation' 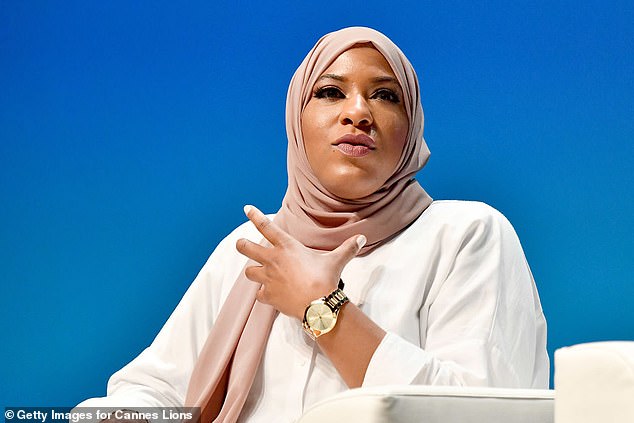 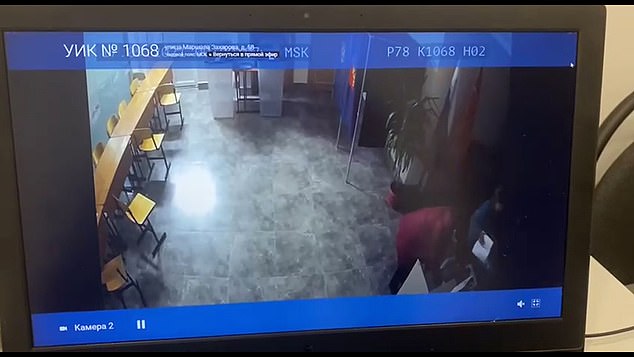 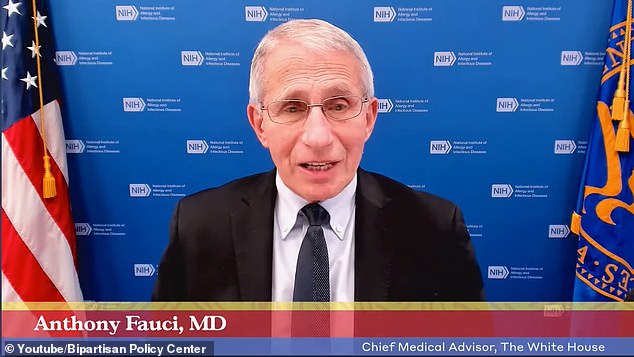 US Marine charged in crash that left two killed, 17 injured in North Carolina
51 mins ago