It’s five o’clock somewhere! Matt Damon proves he’s a true-blue Aussie bloke by having a beer and a flutter at 10am while visiting a Brisbane pub

He’s the Hollywood actor who has called Australia home for the past few months.

And it seems Matt Damon is picking up some local habits after stopping by a famous Brisbane pub for a schooner last Friday morning, reports The Courier Mail.

The Good Will Hunting star, 50, dropped by the Great Northern at 10am for a drink and a flutter before his surprise appearance at a charity lunch.

An honorary Aussie: Hollywood actor Matt Damon has been making Australia home in recent months. According to The Courier Mail he dropped into a Brisbane pub for a quick gamble and a drink at Great Northern at 10am. Pictured, Matt and venue

Pub manager Andrew Potter said Matt stopped by right as he was opening the venue for the day.

‘We’d just opened the pub. A man was having trouble with the Covid sign-in app so I went over to assist. As soon as I got over there I could see who it was,’ he said.

‘He said he was going to a meeting. They wanted to have a quick punt and a beer. He was really friendly.’ 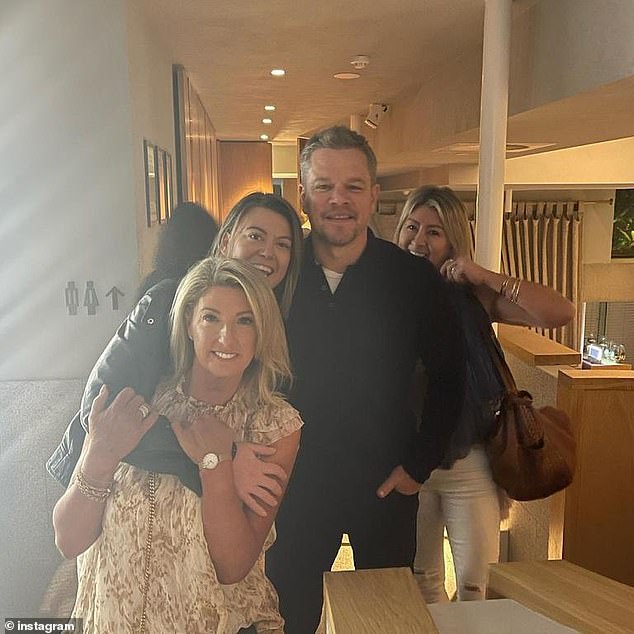 Chick magnet: Once word got around that Matt Damon was in the pub, the girls came rushing down from the functions rooms upstairs. They asked for photos and he was very obliging,’ Potter added

Mr Potter added: ‘Once word got around that Matt Damon was in the pub, the girls came rushing down from the functions rooms upstairs. They asked for photos and he was very obliging.’

Drinking earlier in the day is considered more socially acceptable in Australia than America, which has an unofficial ‘five o’clock’ rule that suggests alcohol should only be consumed after work hours.

Matt had decided to stop by the pub before he and his wife, Luciana Barroso, 45, made an appearance at a charity luncheon in Brisbane. 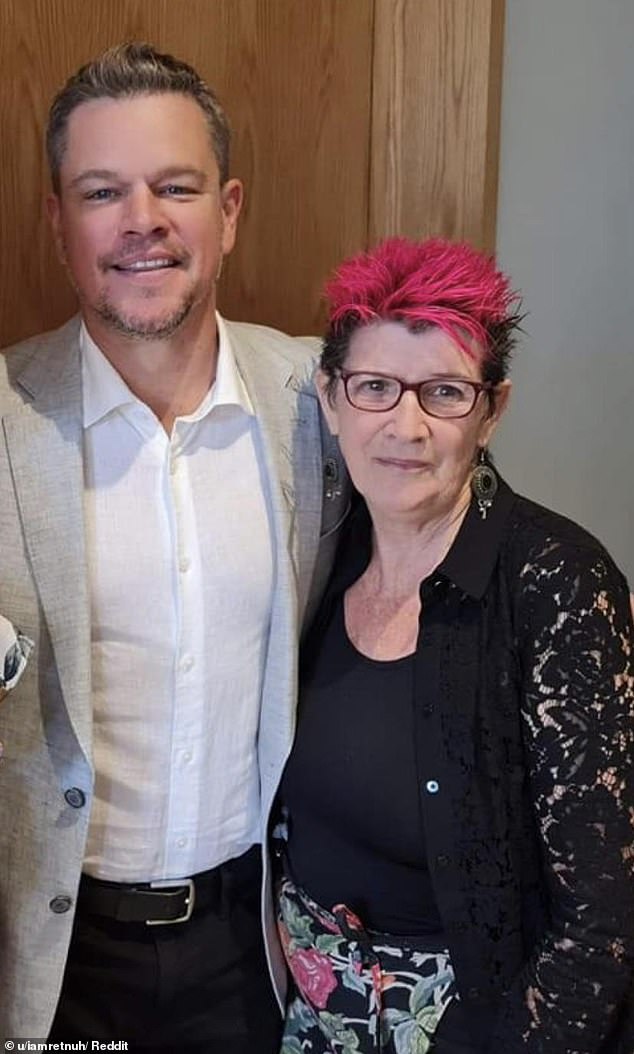 Contribution: Matt Damon, 50, ‘donated $10,000 AUD’ while attending a luncheon in Brisbane, Australia on Friday, to raise funds for domestic violence charity, Safe Haven. Pictured with the organisation’s founder Denise Hunter at the event

Matt has been in Australia since the start of the year, and has a small a role in Thor: Love and Thunder, which is being filmed at Sydney’s Fox Studios.

He is reprising his comedic cameo from the 2017 Thor installment, Thor: Ragnarok. 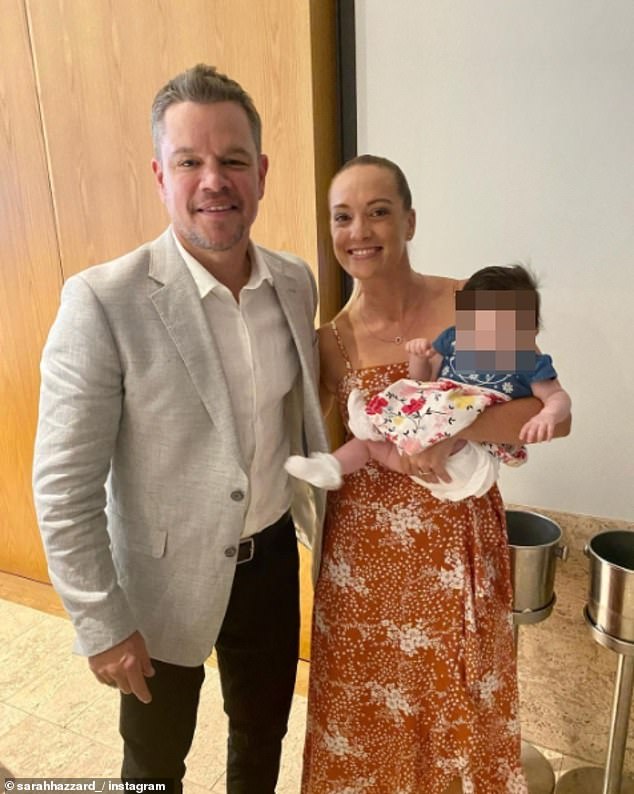 A good cause: The Hollywood actor was described as ‘genuinely interested in the topic’ and having ‘stayed for the entire event’. The Good Will Hunting star is pictured with a fan at the luncheon 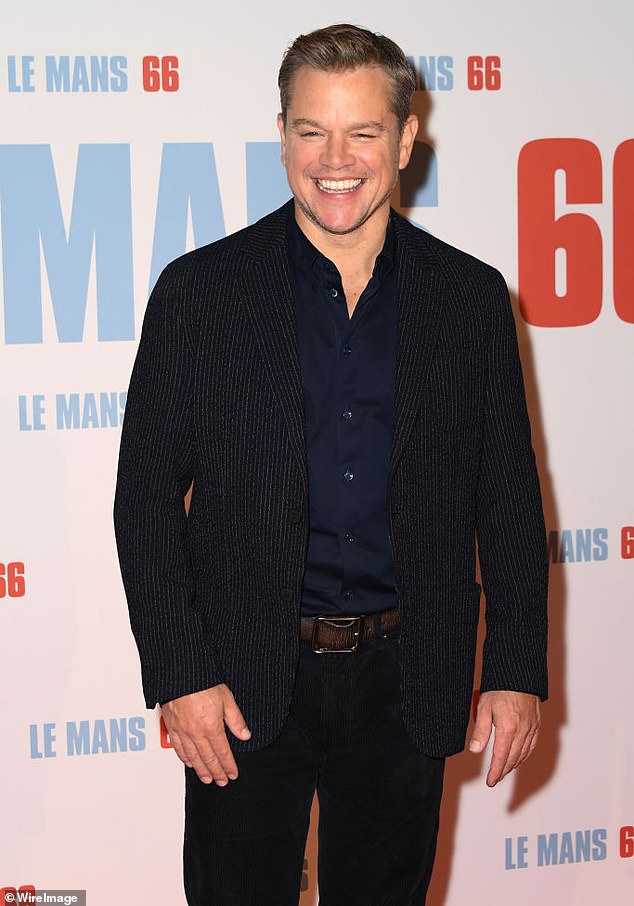 Like a local: Matt has been in Australia since the start of the year, as he shoots his role in Marvel’s Thor: Love and Thunder. Pictured in France in 2019 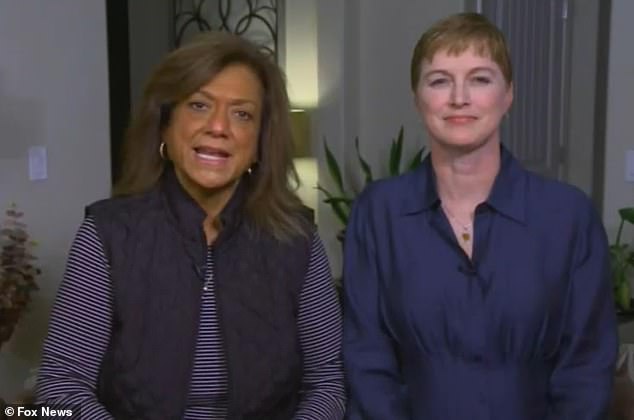 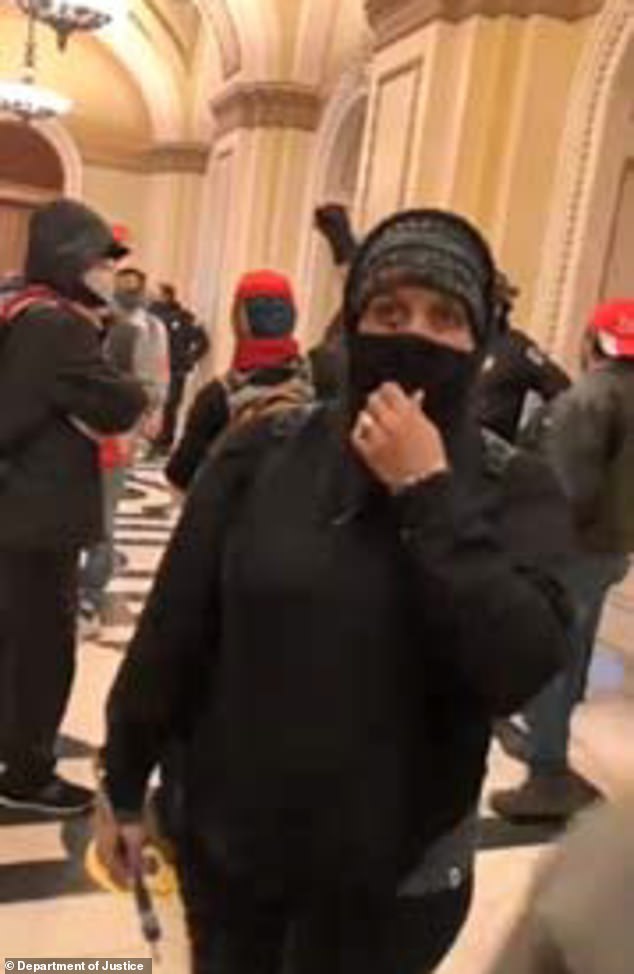 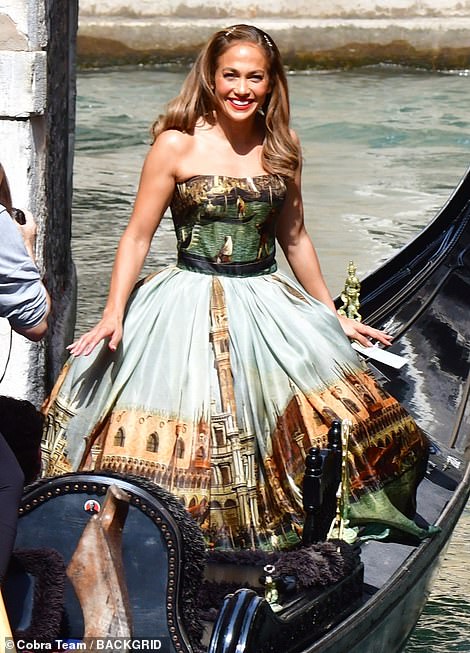 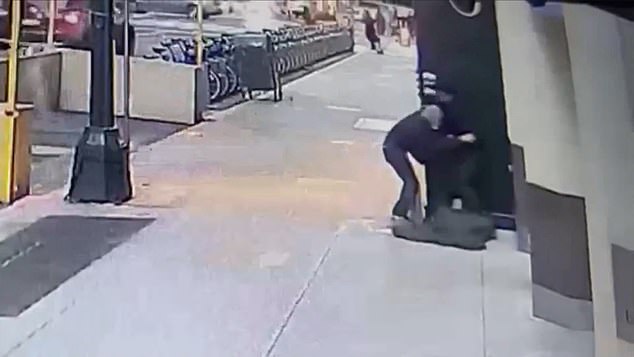 US Marine charged in crash that left two killed, 17 injured in North Carolina
57 mins ago