An Indiana math teacher has been arrested for allegedly molesting a 12-year-old girl during active shooter drills at their middle school.

Ian Gray, 38, was taken into custody Thursday and is now facing charges of child molestation, child seduction and sexual misconduct with a minor.

Gray was teaching at Fall Creek Intermediate School when he allegedly ‘inappropriately touched’ the sixth-grade girl multiple times over the course of the 2017-2018 school year.

According to court documents, which have been seen by FOX 59, Gray initially touched her thigh, but ‘later went on to touch her breasts and genitals’.

The abuse is alleged to have occurred during active shooter drills in a ‘small group room’ where Gray would ‘cover the door window’.  It increased to a weekly basis before the girl’s mother noticed ‘a drastic shift’ in her behavior. 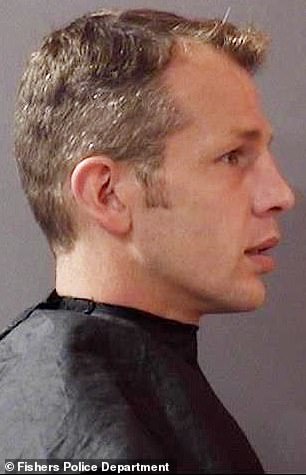 According to the mother, the 12-year-old began ‘self-harming’ and acting out.

She said Gray had told other students that the victim was a ‘bad influence’ and that they should not be friends with her.

Gray left Fall Creek Intermediate School at the end of the 2017-2018 year.

He had reportedly taught there for more than a decade, but the-then principal said he did not suspect Gray of any inappropriate behavior.

A school counselor reportedly told investigators that she remembered the girl not wanting to go to Gray’s class because he ‘was too hard on her’.

The girl did not disclose the abuse. 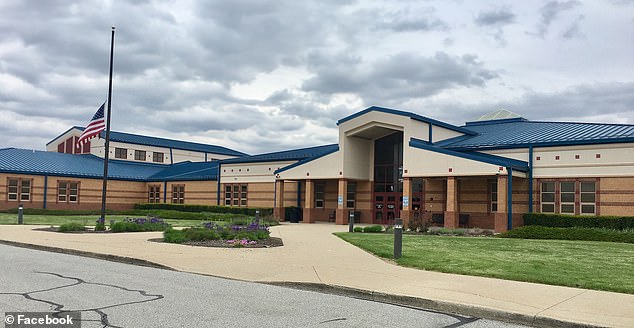 Gray was placed on administrative leave at the school where he now teaches in April. He tendered his resignation on Thursday.

In a statement, the Hamilton Southeastern School District stated: ‘We are aware that a former school employee has been charged with alleged misconduct with a minor student. We have cooperated fully with the Fishers Police Department since its investigation began, and will continue to do so in coordination with the Hamilton County Prosecutor’s Office.’

‘We believe strongly in protecting the safety and well-being of our students and that includes working with authorities to investigate allegations of wrongdoing that arise involving any student… To preserve the integrity of the investigation and protect the privacy of the victim, it is our district’s practice to refrain from publicly discussing this matter. ‘ 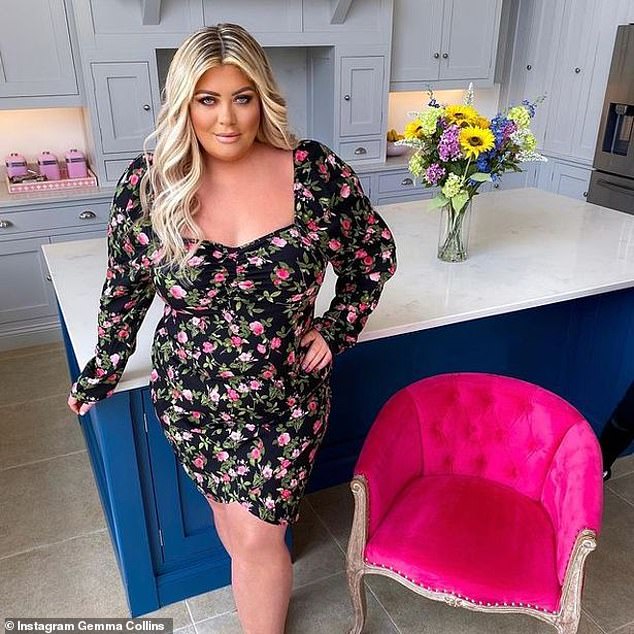 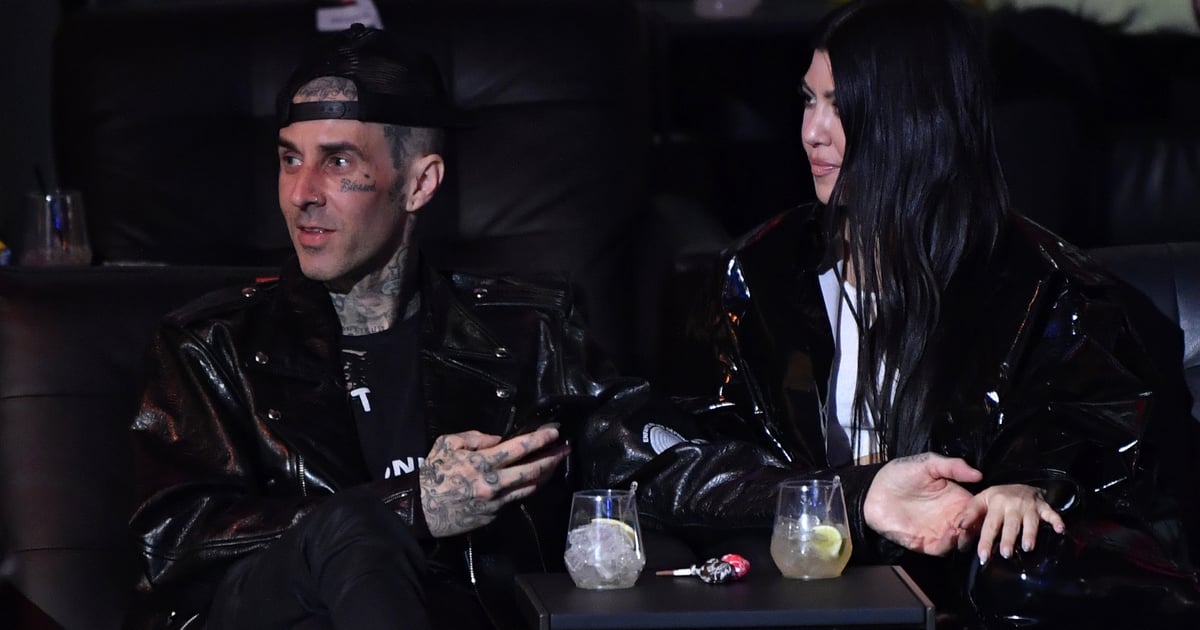 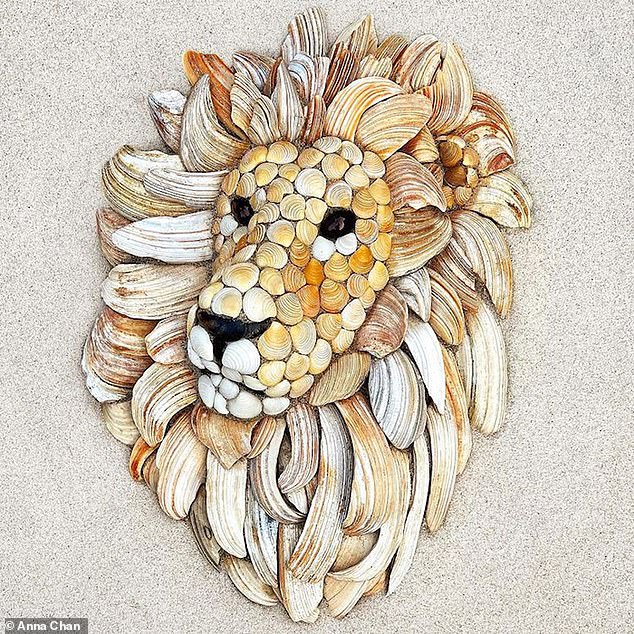 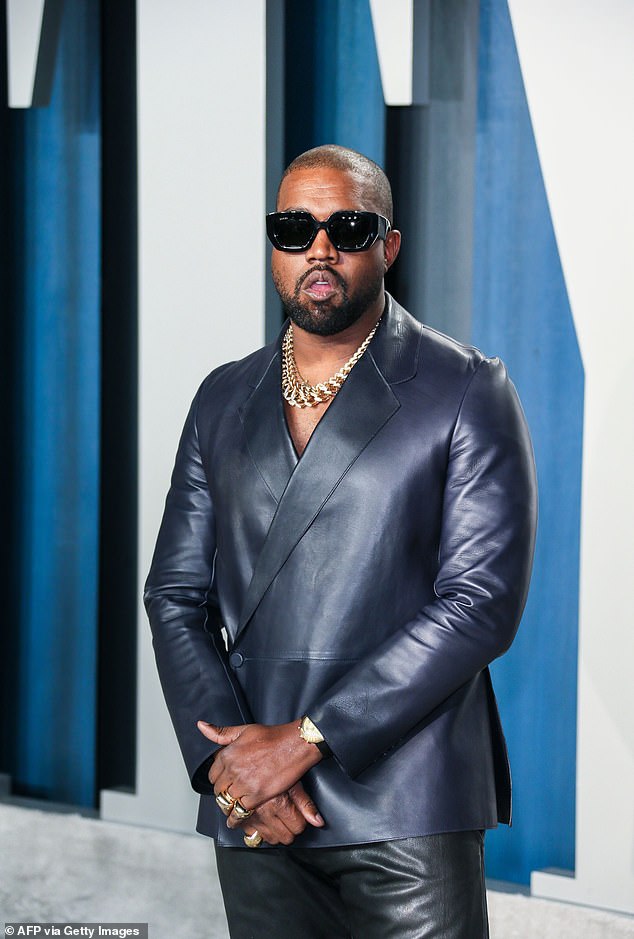