Elise Pulbrook has been eliminated from the MasterChef kitchen ahead of the show’s grand finale.

On Sunday night’s semi final, Elise, Justin Narayan and Kishwar Chowdhury had to create a three-course menu for the judges and 20 guests.

The mammoth task proved to be the end of the road for lawyer Elise, who had tears in her eyes as she said goodbye to the MasterChef kitchen.

Out: Elise Pulbrook [pictured] was eliminated from MasterChef on Sunday night after she failed to impress the judges with her fine dining menu

‘This is very special. To come fourth it blows my wildest expectations. I’m very grateful for the three of you believing in me from the get-go,’ Elise said.

Earlier in the competition it was Kishwar who was told she had prepared the best entrée, main and dessert in the challenge.

She presented kingfish in green water with pickled muntries for her entrée; goat nihari with naan nawabi for main and ‘after dinner mint’ for dessert. 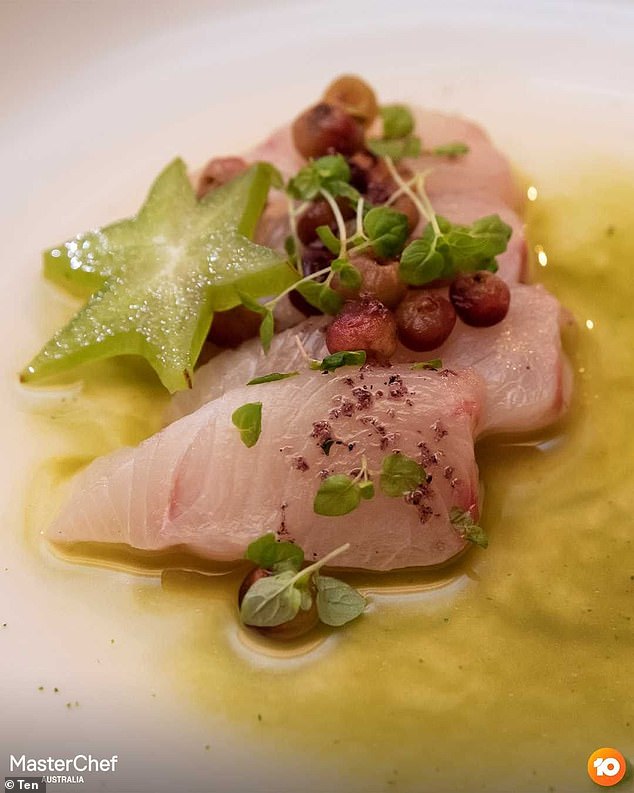 It’s a winner! Earlier in the competition it was Kishwar who was told she had prepared the best entrée, main and dessert in the challenge. Pictured: Kishwar’s kingfish

‘This was such an amazing cook, and I was really proud of the food I put out there, just because of the journey I’ve taken in here,’ she said. 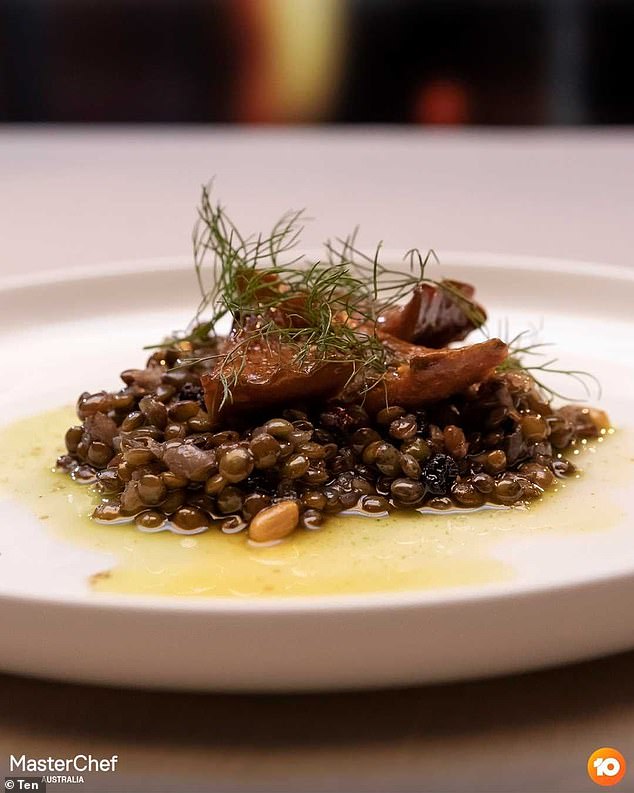 Could have been better! Elise didn’t impress the judges with her agrodolce lentils with pine mushrooms for entrée. Pictured here

‘So it came down to desserts,’ Jock said, with Elise serving up pistachio semifreddo with figs and birdseed brittle and Justin brie ice-cream.

‘It was a bold dessert, turning a cheese course into a dessert worked,’ he said, but added the ice cream was a bit icy.

Jock then turned his attention to Elise’s semifreddo. 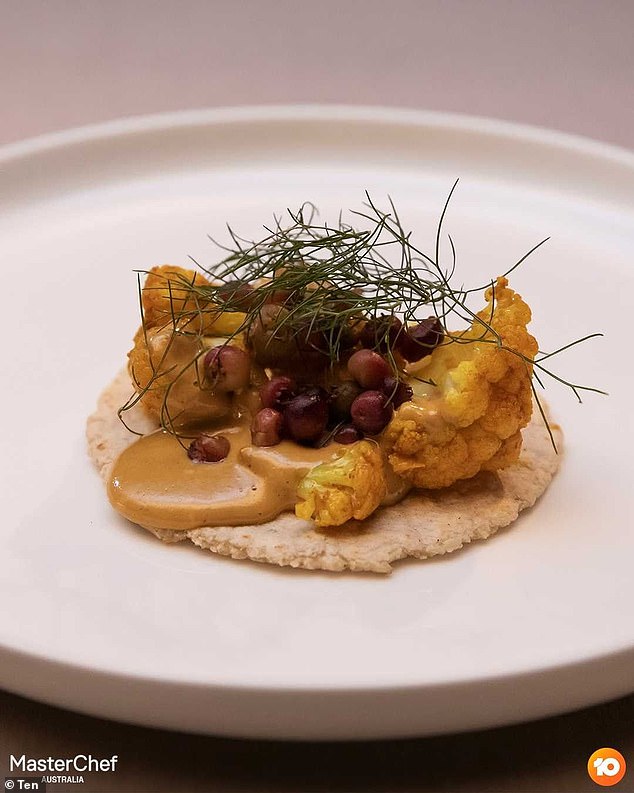 It’s a miss! The judges were less than impressed with Justin’s cauliflower tacos with mussels. Pictured here

‘When you ate the dessert as a whole, the birdseed brittle overpowered that semifreddo,’ Jock said.

He finished by saying the overall the dessert he preferred was Justin’s.

MasterChef continues on Monday at 7.30pm on Channel Ten 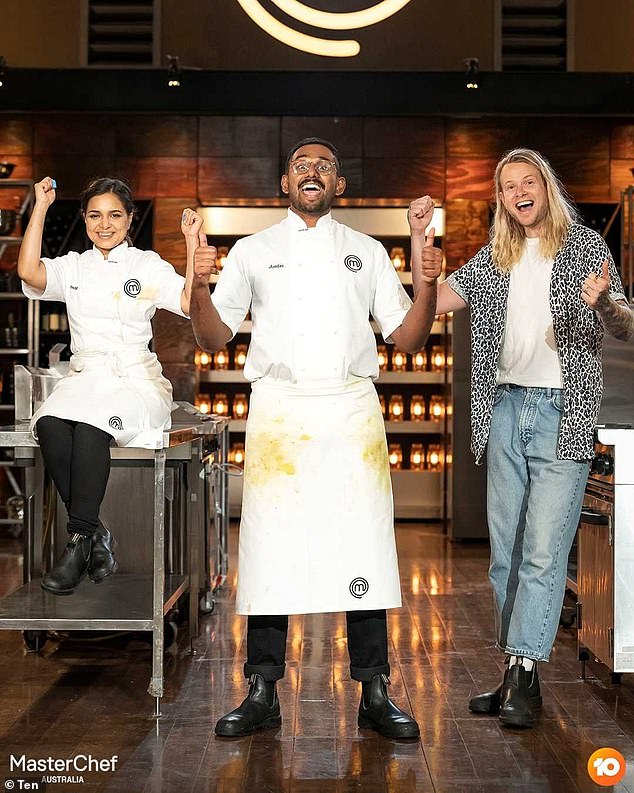 Welcome to the grand finale: Kishwar [left], Justin [middle] and Pete [right] remain in the competition to be crowned MasterChef champion 2021 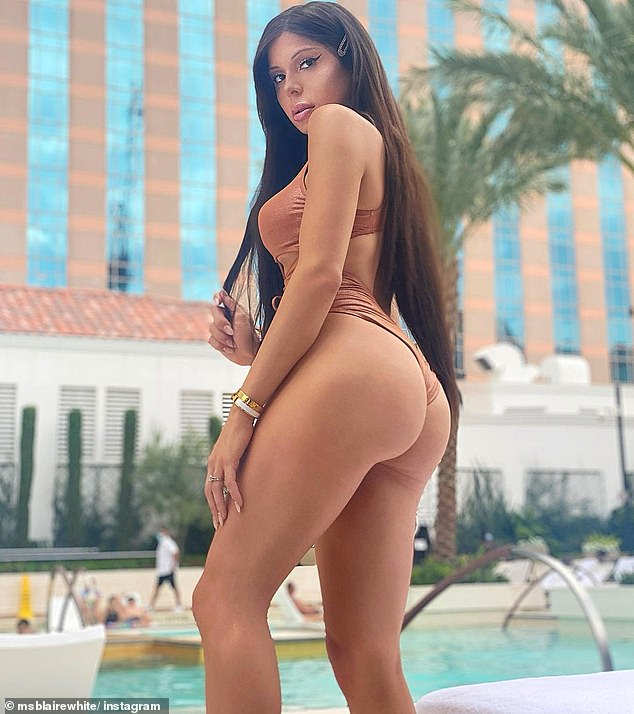 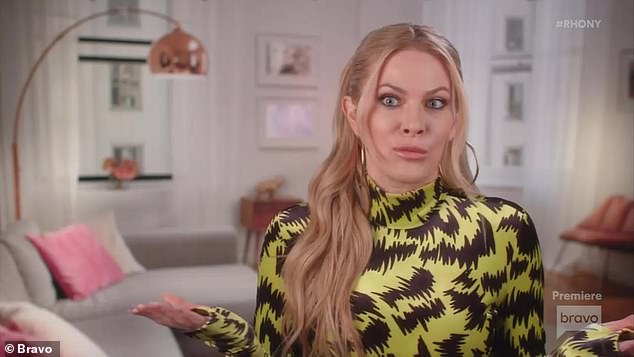 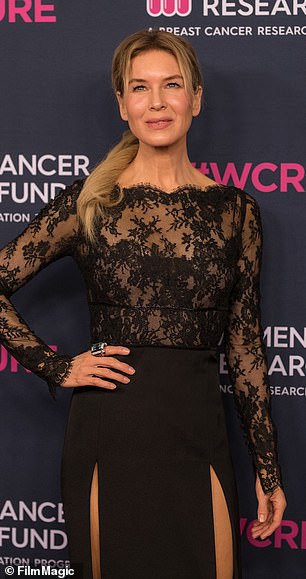 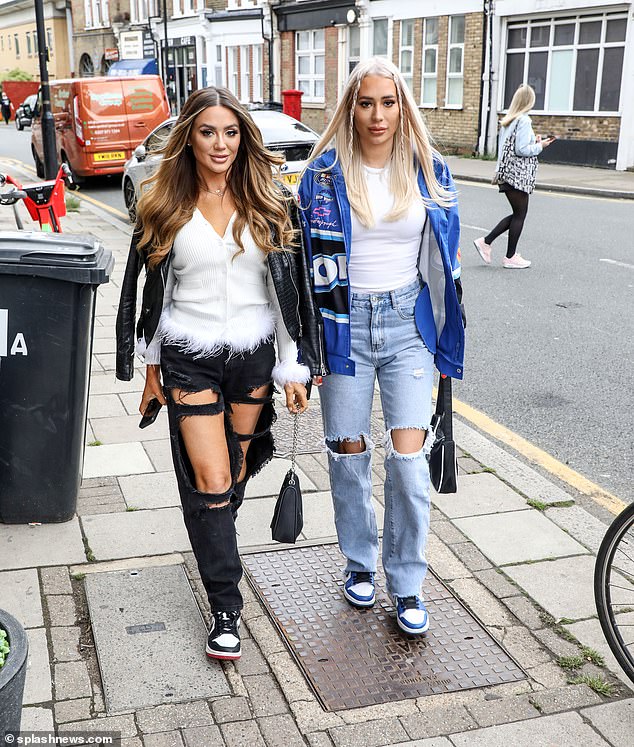