‘That’s level 50 of being a cook!’ MasterChef judges are completely floored by a contestant’s simple and modest recipe for the family challenge

It was a different turn of events for MasterChef on Wednesday, after the judges were blown away by Pete Campbell’s simple sandwich recipe.

The contenders initially arrived for a Mystery Box challenge, but instead of several boxes, there was only one huge box placed at the front of the room.

The box contained a projector that played touching video messages from the contestants’ families.

Blown away: The MasterChef judges (L-R: Andy Allen, Melissa Leong and Jock Zonfrillo) were floored by a contestant’s simple and modest recipe for the family challenge on Wednesday

The cooks then had 75 minutes to create a dish that was inspired by their family.

The creators of the winning two dishes would head to Thursday’s immunity challenge with Tommy and Linda.

Pete decided to make a basic peanut butter and jelly (jam in Australia) sandwich dessert, and it was a big hit with the judges. 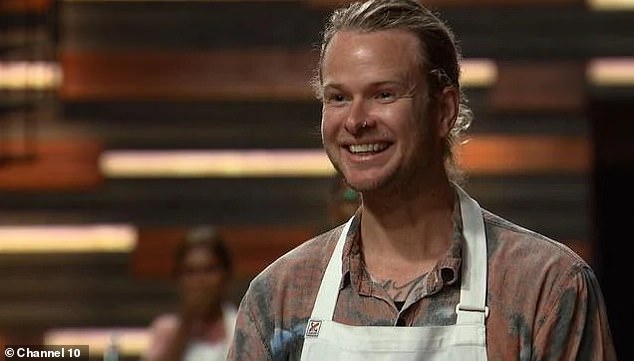 Homely: Contestant Pete (pictured) decided to make a basic peanut butter and jelly (jam in Australia) sandwich dessert – and it was a big hit with the judges. He says his kids love the delicious sandwich

Melissa Leong went so far as to compare Pete to the British cooking legend Heston Blumenthal after he presented his dessert.

‘Taking nostalgia, taking a simple childish delight and transforming it in terms of the textures, the layers, the experience. That’s like level 50 of being a cook!’ she said.

Pete said he was inspired by his children, who love eating peanut butter and jelly sandwiches. 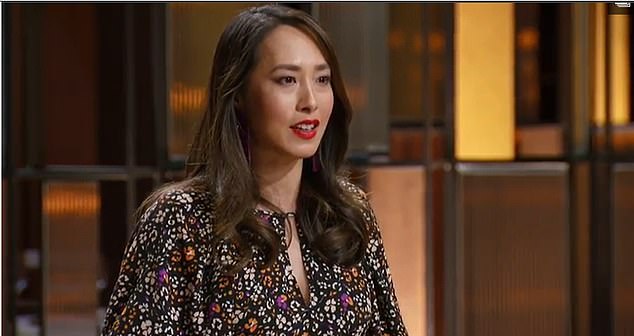 ‘That’s like level 50 of being a cook!’: Judge Melissa Leong was very impressed with Pete’s dish, even comparing him to British cooking legend, Heston Blumenthal. Pete’s dish was also a hit with Jock and Andy

‘You’ve surprised me,’ added Andy Allen. ‘This is very adult. That’s what I like about it.’

The moment was reminiscent of a similar cook from last year’s MasterChef season.

Contestant Reynold Poernomo broke down in tears during a challenge, recalling a difficult moment from his childhood when his parents had to leave the family restaurant and his brother had to make sure he didn’t go hungry.

Too Hot to Handle's Desiree Burch Promises Season 2 Is a Wild Ride: "The DTF-ness Is at 11" 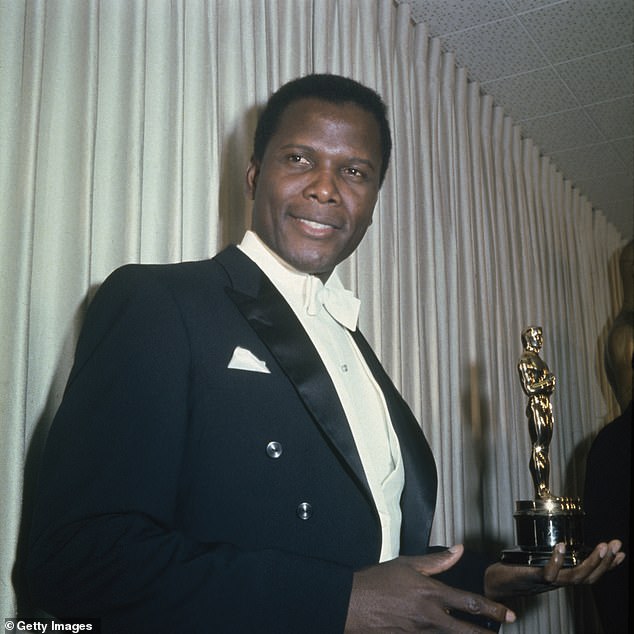