Personal data of 38 million people has been exposed following a breach of Microsoft’s Power Apps.

It was unclear how the breach happened, or who was responsible.

Researchers at cybersecurity firm UpGuard found the breaches in May. They do not think anyone’s data has been fraudulently used, so far.

Microsoft’s Power Apps have been affected by the breach, which saw the data of 38 million people exposed

Power Apps is a development platform that makes it easy to create web or mobile apps for external use.

If you need to spin up a vaccine appointment sign-up site quickly during, say, a pandemic, Power Apps portals can generate both the public-facing site and the data management backend.

The Wait Is Over: We Finally Have a Teaser For Blood & Water Season 2 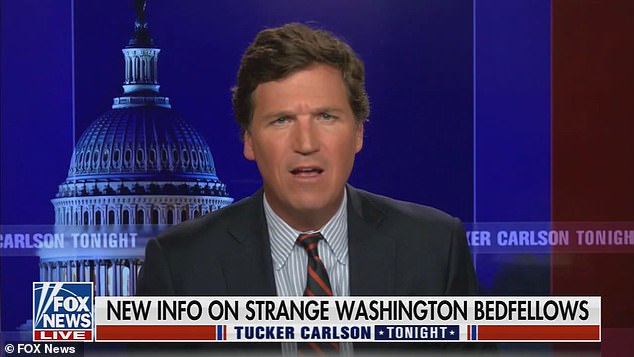 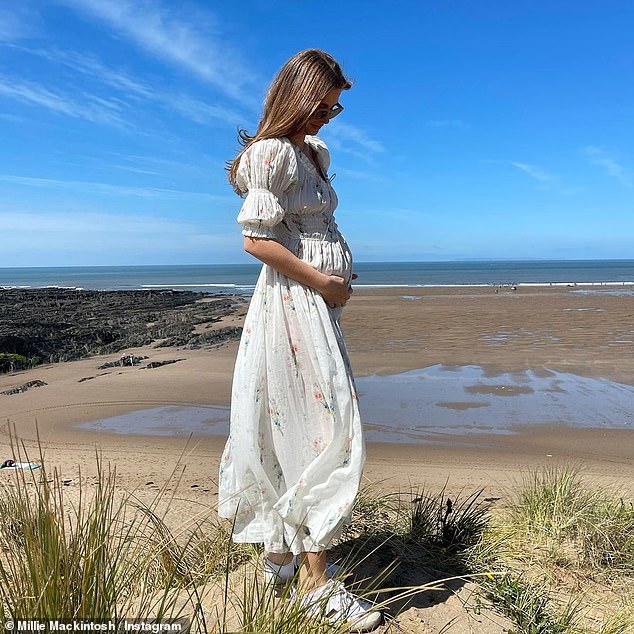 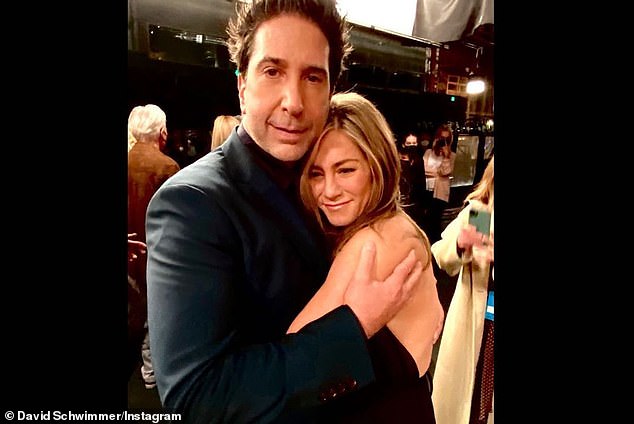 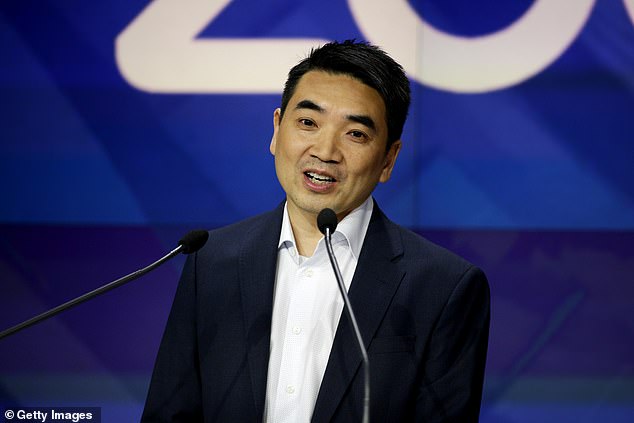