Mary J. Blige has her next big movie gig lined up: a Lifetime film inspired by her beloved hit song “Real Love.” On March 2, the network announced its new partnership with the singer, who will executive produce the film under her Blue Butterfly production banner. “Mary is one of those phenomenal talents that can do it all, and we are so thrilled to be able to partner with her again on this new opportunity to bring her music to life in the form of a movie that we know audiences will love,” Tanya Lopez, executive vice president of scripted content at Lifetime and LMN, said in a statement.

“It’s exciting to now use this song and my music to create a new story by way of film.”

“Real Love” is billed as a coming-of-age romantic drama that will tell the love story of college students Kendra and Ben, who fall hard for each other and discover the meaning of real love. The film is based on the real-life experiences Blige sings of in her 1992 hit. She is grateful to Lifetime for investing in her vision, which will incorporate more music from her.

“It’s exciting to now use this song and my music to create a new story by way of film, continuing to build on a pillar of the foundation of my production company, Blue Butterfly,” Blige said in a statement. “My passions for acting and music now include developing diverse stories with music as the backdrop.”

Last year, Blige executive produced Prime Video documentary “My Life,” based on her critically acclaimed 1997 album of the same name. With her forthcoming Lifetime film already in the works, Blige’s goal is to continue creating more projects with music at their core. “Real Love” has not set a premiere date yet or announced its cast, but the film is written by Sonja Warfield and Rachel Ingram and will be distributed through Sony Pictures Television. 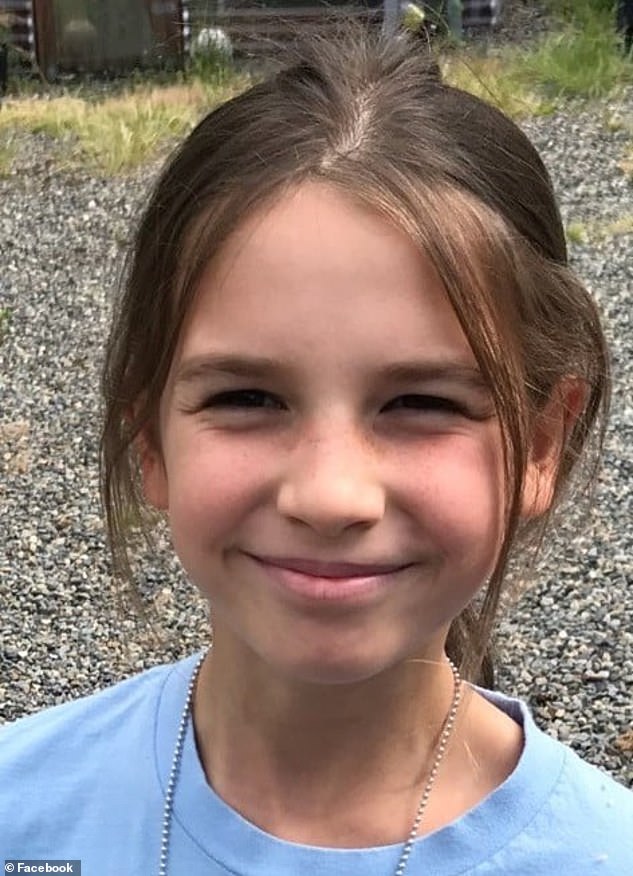 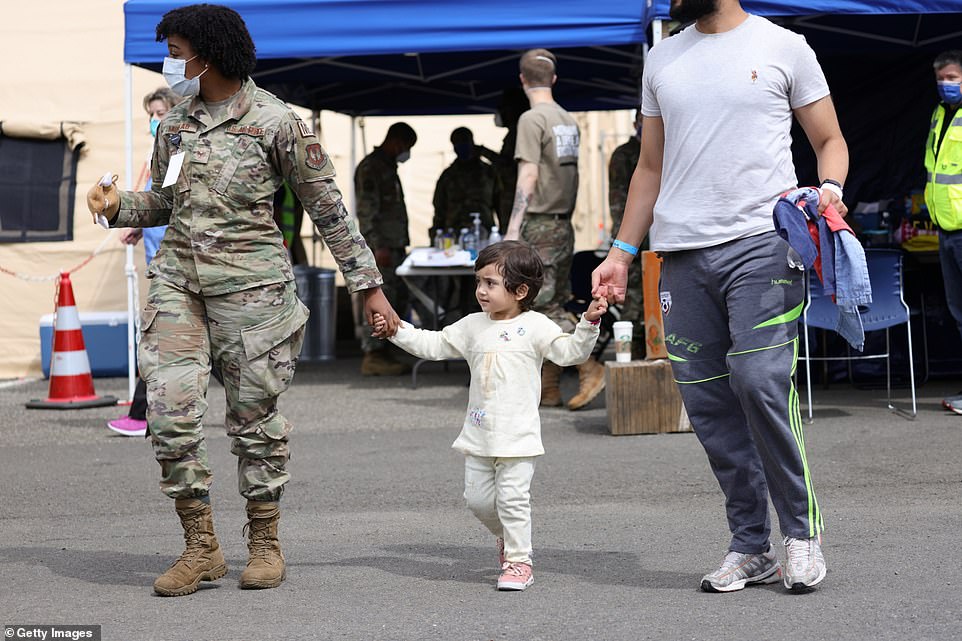 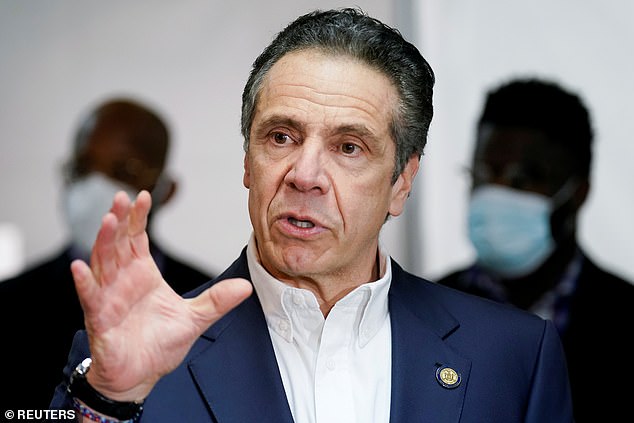 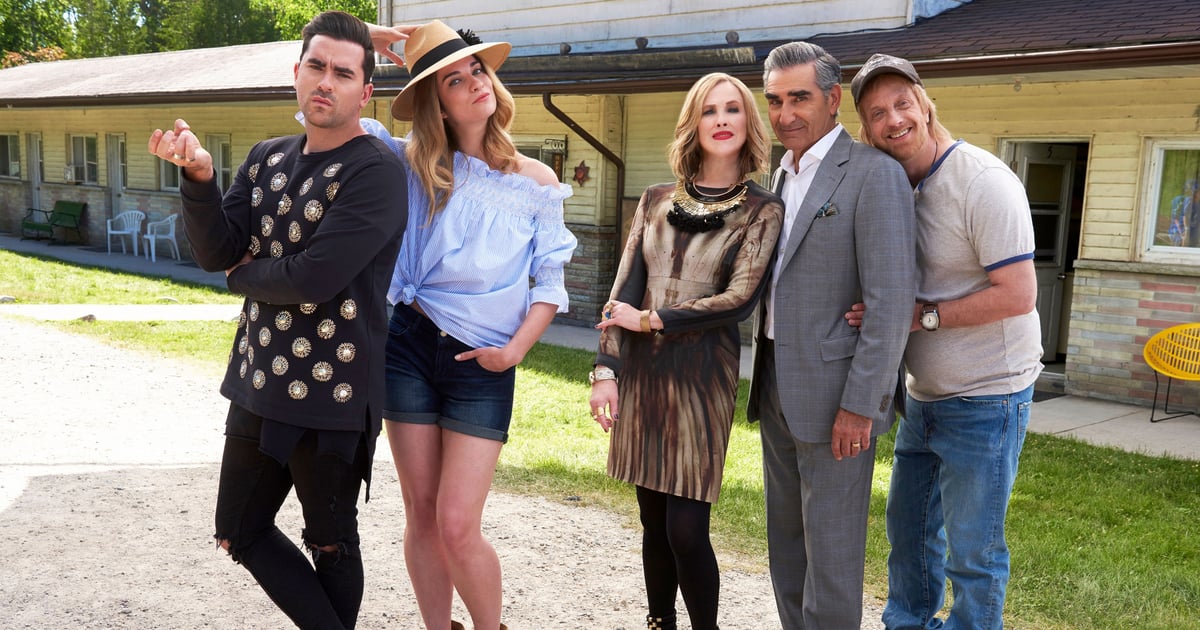