‘Congresswoman Greene has shown a blatant disregard for the law and is engaging in corrupt Washington practices,’ said End Citizens United President Tiffany Muller in a statement Tuesday. ‘Using her leadership PAC in an attempt to get around federal law and regulations is both unethical and illegal. Both the FEC and OCE should immediately begin an investigation and hold her accountable for her self-serving and shady practices.’

The ad in question features Greene calling out ’19 cowardly Republicans’ for joining Senate Majority Leader Chuck Schumer and the Senate Democrats to vote for the bill, which passed the Senate 69-30 in August.

‘Now it goes to the House where Republicans need to stay united and stop this bill,’ she continues.

Greene warns that the infrastructure bill is attached to the $3.5 trillion reconciliation bill that she says promotes ‘woke identity politics’ and ‘AOC’s pro-China Green New Deal.’

‘It’s time for Republicans to stay united, stand strong and vote no,’ Greene says, as the number of the Congressional switchboard flashes on-screen.

The ad, created in August, aired on television as an ad paid for and approved by her campaign committee.

The only difference between the two spots was the disclaimer at the end, which originally said Greene approved of the ad, but later said SASS PAC was responsible for the content of the ad.

End Citizens United argues in the FEC complaint that when a leadership PAC pays for ‘coordinated communications’ with the campaign, the campaign must report an in-kind contribution.

‘Greene’s campaign committee violated campaign finance laws when they did not report her leadership PAC’s TV ad as an in-kind contribution,’ the Tuesday release from Ends Citizens United said.

The complaint filed with the Office of Congressional Ethics accuses Greene of using her campaign committee and leadership PAC for official Congressional activities as she’s lobbying against a specific piece of legislation in the spot.

‘Under federal law, members of Congress cannot use outside sources of money to fund their official government activities,’ the release from End Citizens United explained.

‘By airing ads paid for by her principal campaign committee and her leadership PAC that explicitly opposed a specific piece of legislation and lobbied supporters against the bill, Congresswoman Greene violated those provisions of federal law and House rules,’ it said. 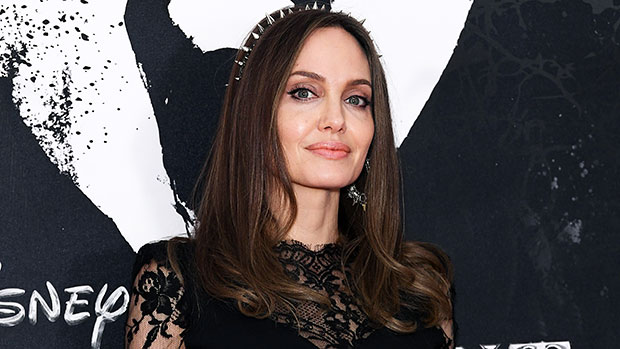 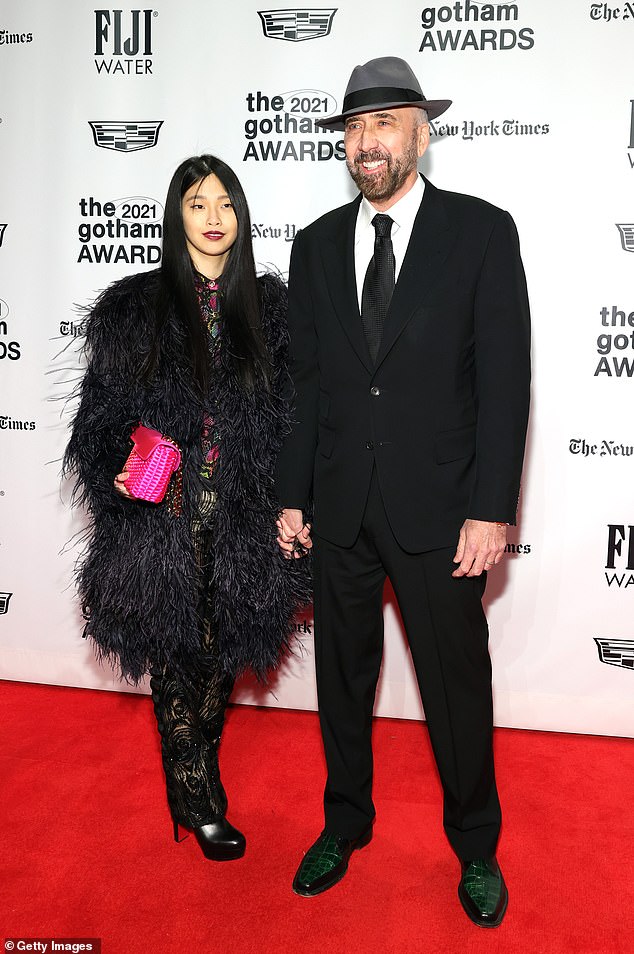 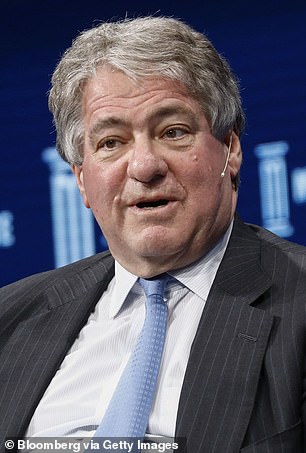