As movie stars continue to cotton on to the fact that TV is the place to be seen these days, some appear less able to shake of their glitzy Hollywood aura.

Take Reese Witherspoon; she’s great, she’s got an Oscar and a BAFTA and an Emmy, but her turn in both Big Little Lies and Little Fires Everywhere are somehow coated in a gloss that her acting ability can’t seem to expel.

Perhaps it’s because her characters in these two series (both with the word ‘Little’ in their titles for extra interchangeability) are mirror images of one another (the irritable upper-middle class housewife). But you still can’t help but be constantly reminded that you’re watching Elle Woods or June Carter Cash.

Ditch the glitz: Kate Winslet shuns any shred of Hollywood glamour in the gritty, despair-filled lead role on Mare Of Easttown

Kate Winslet, however, disproves any theory that big screen stars are incapable of truly shedding their glitz.

For the first, say, three minutes of Mare Of Easttown, thoughts of Winslet running around the Titanic with an axe or being a bit of a simp in The Holiday will vanish from your mind.

She is stunning as Detective Sergeant Mare Sheehan. She’s got the ‘Delco’ accent down, she’s a bit bedraggled, she’s spread too thin, and she’s full of despair.

Mid-way through the series’ seven episodes (too few, it should have been at least 10 to extend the brilliance) Mare sits in therapy and is told that she hasn’t adequately allowed herself to grieve her son’s suicide, which took place only a couple of years prior. 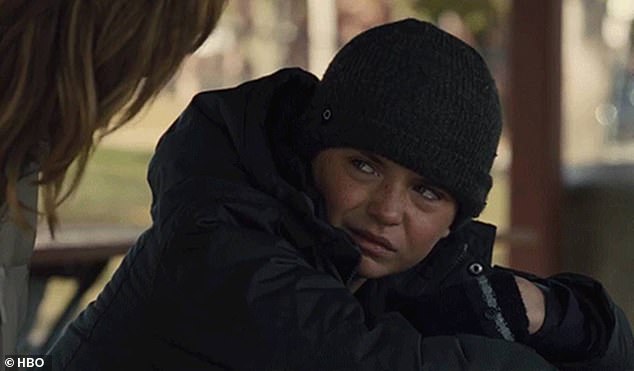 More to explore: The series has been left too open-ended not to return for a second run 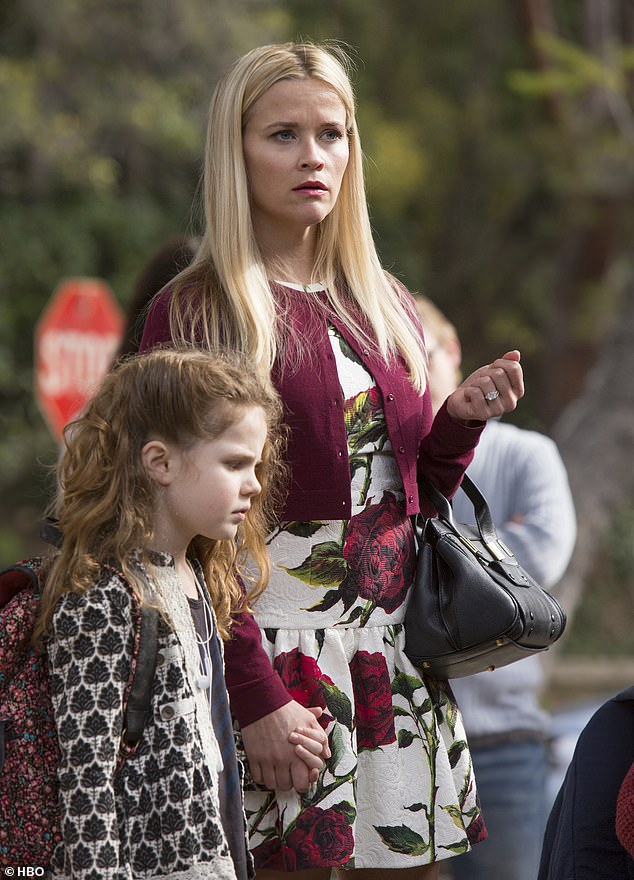 Silver screen siren: Winslet seems to shake off the gloss that Reese Witherspoon can’t help but bring to her TV turns [pictured in Big Little Lies]

She came home to find he had hanged himself in the attic. ‘You still live in the same house?’ her therapist asks, astounded. ‘Yes,’ is the simple reply.

This is when the penny really drops – for both the viewer and Mare herself – that we are watching a woman frozen in her own anguish. And, even though we’re fully aware Winslet is putting on a compelling performance, we can now see precisely what she is trying, and succeeding, to portray.

Winslet has always been a superb actress and she leads a cast of equally superb performers. Right down to the child actors – particularly Cameron Mann and Kassie Mundhenk as siblings Ryan and Moira Ross – the ensemble line-up have us hooked. 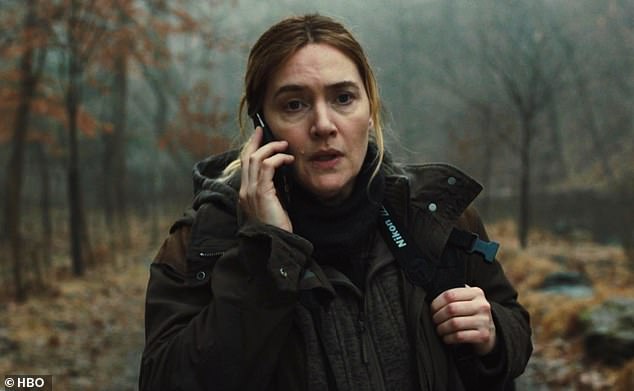 Bringing the grit: For the first, say, three minutes of Mare Of Easttown, thoughts of Winslet running around the Titanic with an axe or being a bit of a simp in The Holiday will vanish from your mind 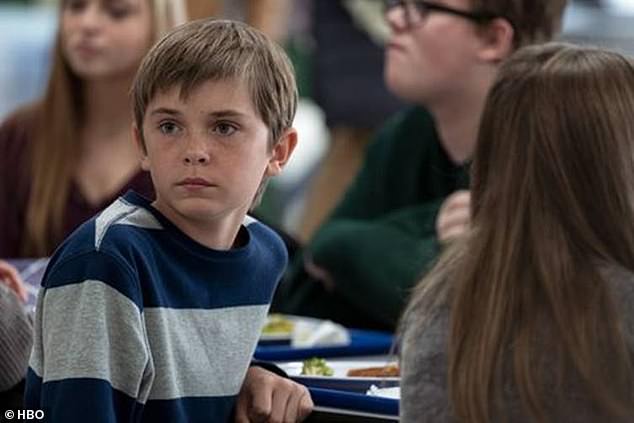 We don’t want to live in Easttown. It could be worse. Drug addicts and kidnappings and murder aside, there are grubbier towns, for sure. But the vibe isn’t great, overall.

Yet the cast keeps us coming back – a testament to a series that aired weekly, rather than being available to stream in one sitting.

Line Of Duty’s much-awaited sixth season was the same, keeping fans returning every Sunday to find out what happened next; yet the cop drama ended in a big let down when ‘H’ was unveiled as someone no-one really recognised nor cared about.

Mare Of Easttown, however, delivered a highly satisfying finale, worth returning week-in/week-out for. It had it all: A twist, a curveball, betrayal, lies, revelations – the lot. 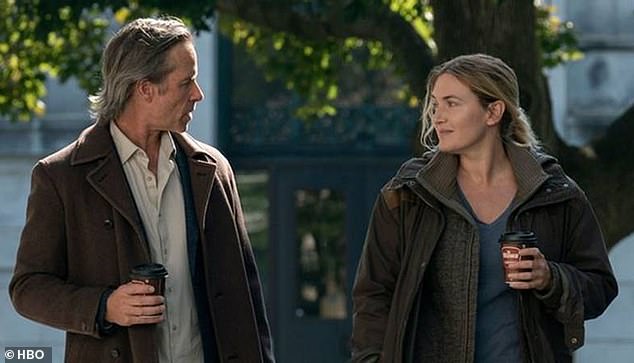 Curveball: The only slightly bizarre part of the show is the seemingly pointless Guy Pearce side-plot (did anyone else think he was the killer?) 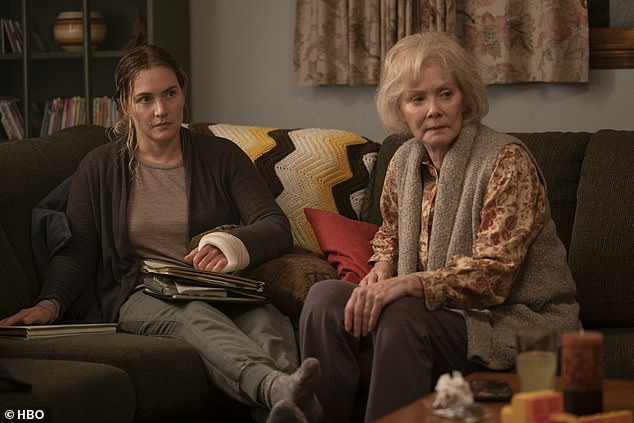 Give us more: We want to know how Mare copes going forward. We want to see more of her mother – played by the impeccable Jean Smart [pictured]

The finale seemed to wrap things up within the first 10 minutes, moving the story forward. Far less important matters than the murder of Erin McMenamin became the focus, after supposed killer and local sleazebag John Ross was jailed, admitting he’d fathered Erin’s baby.

And just when you wonder why we’re watching a scene about Betty Carroll’s widower being unable to throw his left-over spaghetti in the bin and do the washing up, the hovering bomb was dropped.

You could tell it was lingering, and that something wasn’t right – but there is no way to predict the show would take the turn it does, other than perhaps the We Need To Talk About Kevin-esque moment that takes place in the school cafeteria earlier in the series.

So – the finale delivers on false-endings, tension building, and resolution. Lori and Mare fall out, but make friends. Mare gets to keep Drew. Siobhan goes to Berkeley. Mare finally faces the attic. The only slightly bizarre part of it is the seemingly pointless Guy Pearce side-plot (did anyone else think he was the killer?) 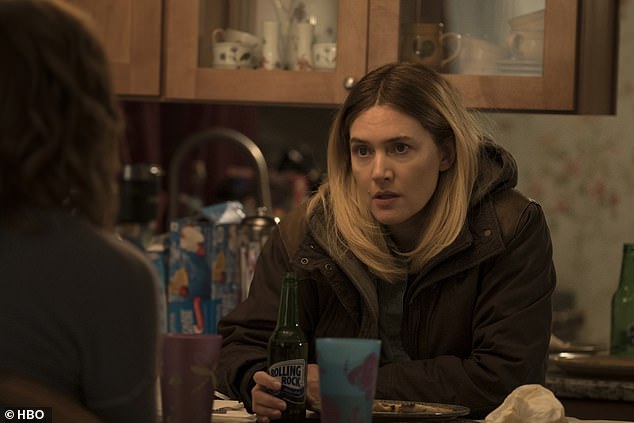 Season two? Mare Of Easttown is billed as a limited series, which suggests seven episodes is all we’re getting 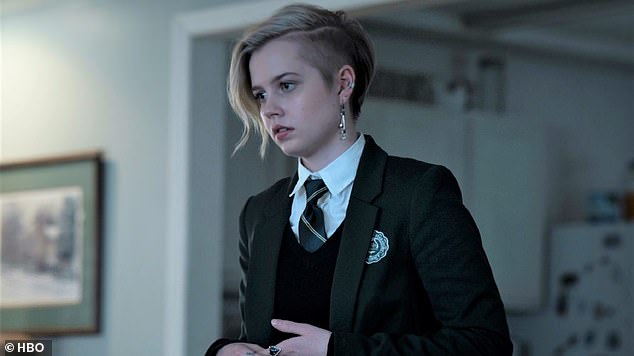 What happens next? How will Mare cope without Siobhan [Angourie Rice, pictured] after she goes to Berkeley?

So that’s that, apparently. Mare Of Easttown is billed as a limited series, which suggests seven episodes is all we’re getting.

But, it’s done well. Much like the aforementioned Reese Witherspoon outing Big Little Lies did well. And as a result, we got a season two from it. Not just any season two – a season two with Meryl Streep in it for goodness sake.

Easttown needs to be revisited. There is too much left to explore. Winslet and co are too rich in talent and delivery not to regather and reuse.

We want to know how Mare copes going forward. We want to see more of her mother – played by the impeccable Jean Smart. We want to see how the Ross family cope. We want to see Erin’s father’s response to the news that she had an affair with his cousin, and was killed – albeit accidentally – by his cousin’s son out of fury.

And if they want to throw in a Meryl Streep cameo to spice things up further, then so be it. 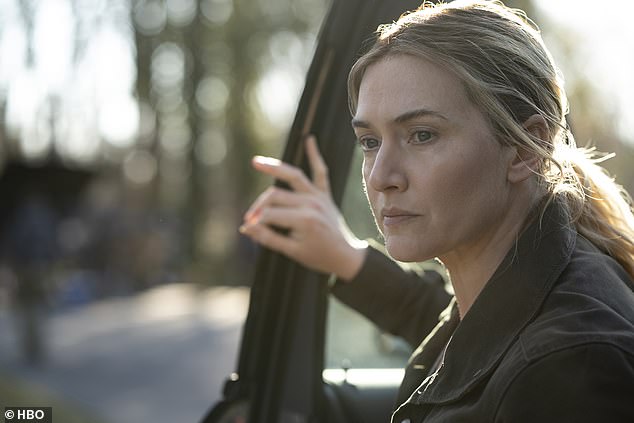 Return: Easttown needs to be revisited. There is too much left to explore. Winslet and co are too rich in talent and delivery not to regather and reuse 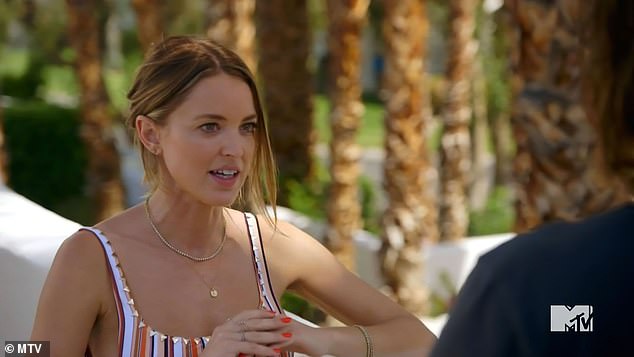 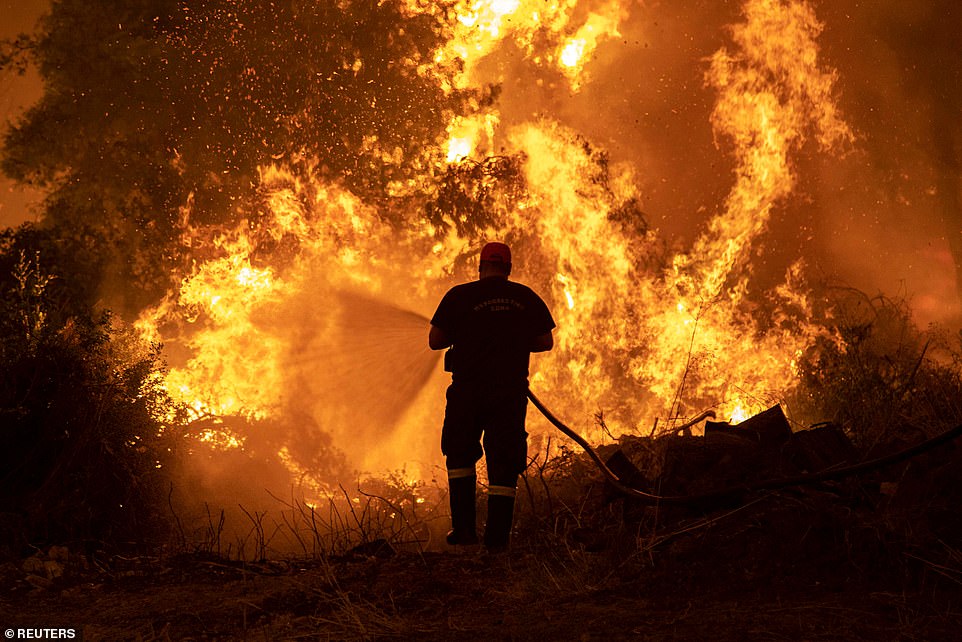 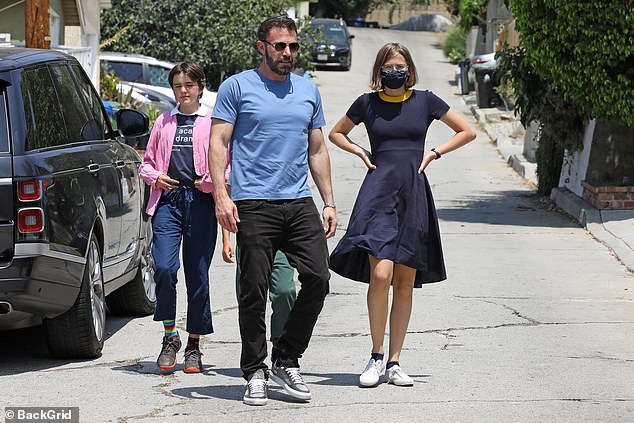 MS Casino Workers to Pay Back Unemployment Benefits
56 mins ago