Mandy Moore admitted that she felt a bit ‘strange’ while pumping her breast milk in full hair and makeup as the older version of Rebecca on the set of ‘This Is Us.’ Check out her video!

Mandy Moore is balancing motherhood and her career, and she’s showing her fans just how she does it. The beloved actress and singer, 37, took to her Instagram Stories while on the set of the NBC series This Is Us and showed her longtime admirers that, even when she’s not in front of the camera, she still has a lot going on. The newly-minted mom captured a video of herself pumping her breast milk while in full hair and makeup as an older version of her character, Rebecca, on the set of This Is Us.

In the clip, Mandy could be seen in her signature Rebecca bob, with glasses, a navy sweater, white shirt and a string of pearls. Beneath Mandy’s shirt was her breast pump, which she mentioned in the caption to her video. “Pumping wirelessly in this hair/makeup feels…strange,” she wrote. Mandy even made a silly face at the camera to highlight her slight discomfort with the whole setup.

While the moment was a little bit “strange,” as Mandy said, she was doing it all as a brand new mother-of-one! The actress and her husband, Taylor Goldsmith, took to Instagram on February 23 to announced that they’d welcomed their precious baby boy into the world! “Gus is here,” Mandy began the caption of her post, which featured her son’s tiny hands and his pale blue onesie.

“Our sweet boy, August Harrison Goldsmith,” Mandy continued. “He was punctual and arrived right on his due date, much to the delight of his parents. We were prepared to fall in love in all sorts of brand new ways, but it goes beyond anything we could have ever imagined.”

Clearly, Mandy has been living on Cloud Nine since welcoming sweet little Gus. Along with playing her role on This Is Us, she’s balancing being a new mom, and sharing both sweet and less glamorous moments in equal measure with her adoring fans. We cannot wait to see how Mandy continues to embrace this new, exciting chapter in her life! 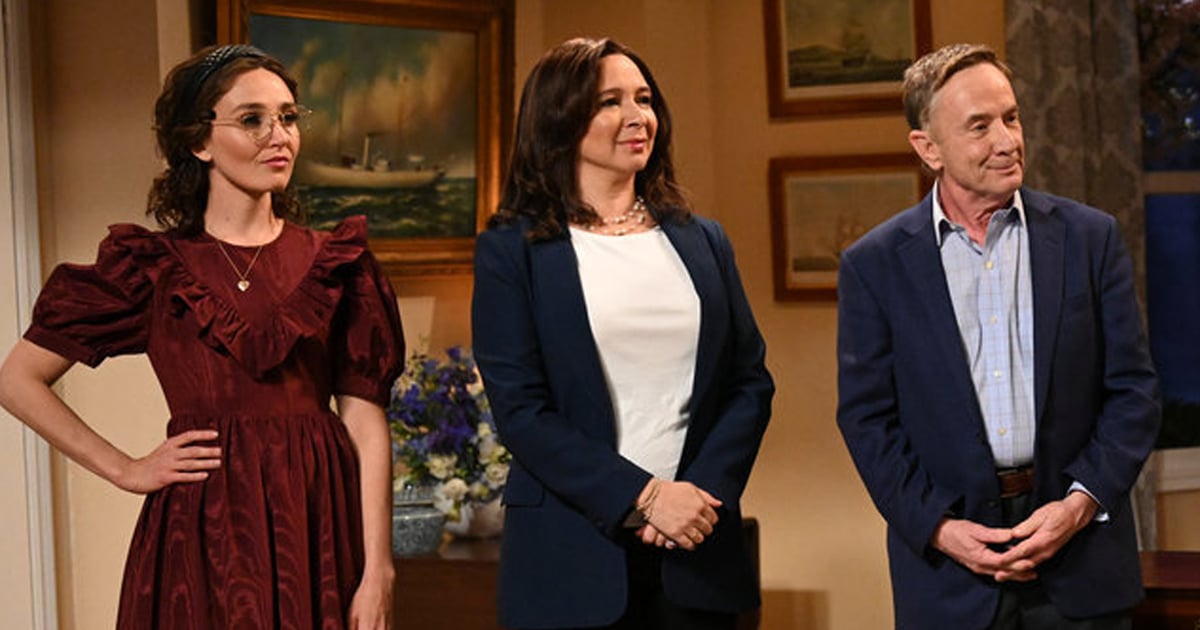 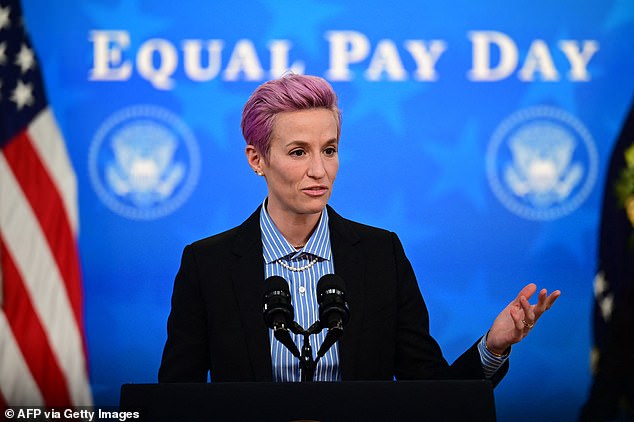 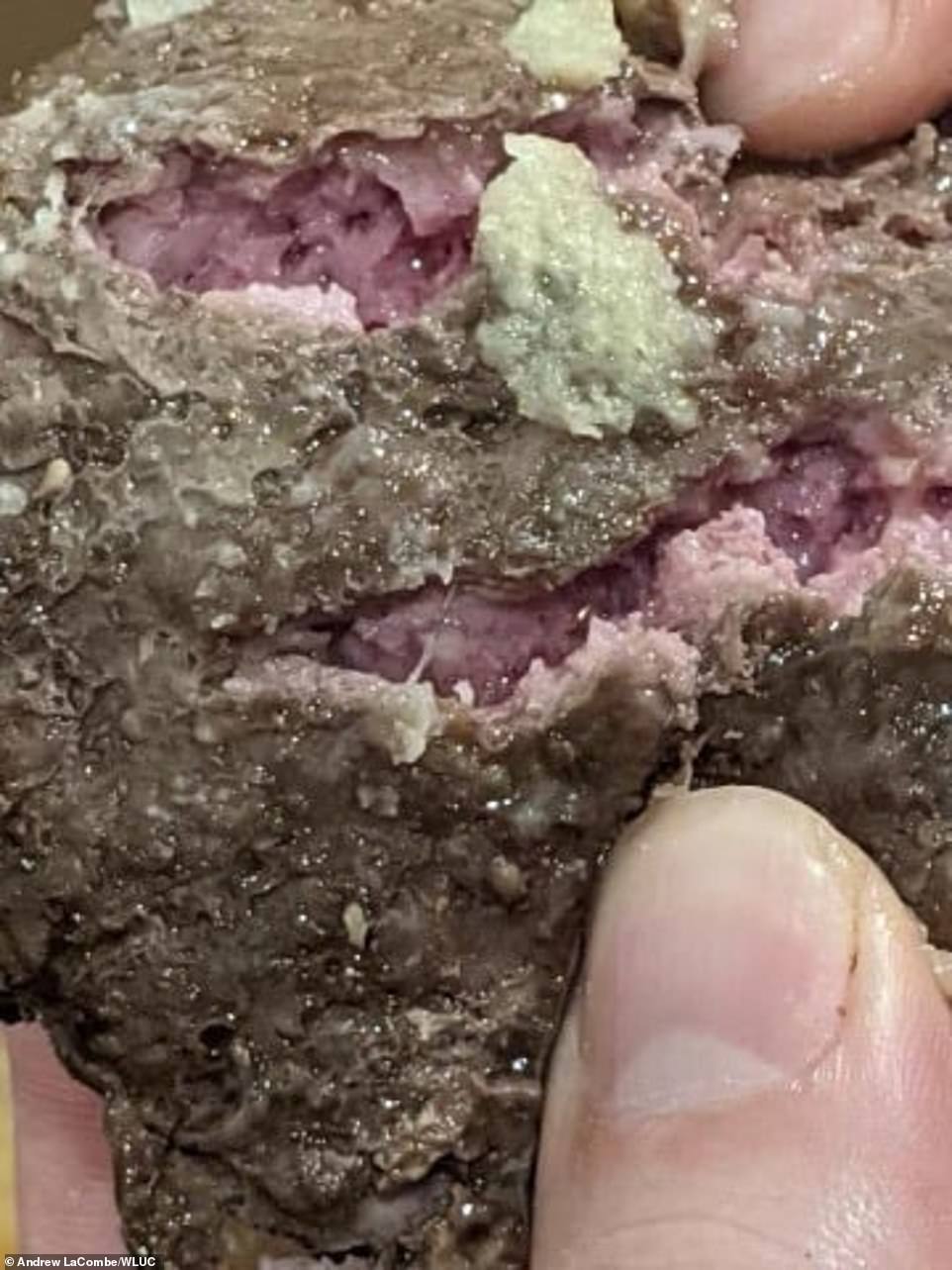 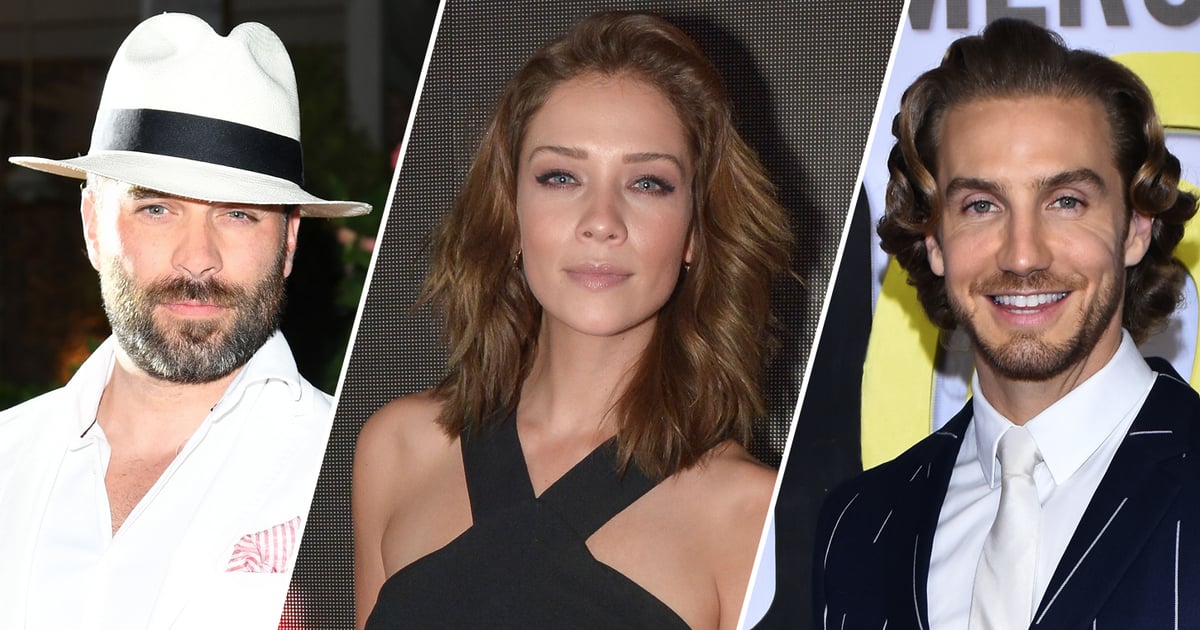 Inside the Love Lives of the Who Killed Sara? Cast, Because We Know You’re Curious