West Virginia Senator Joe Manchin could get back on board with President Joe Biden‘s Build Back Better bill, provided Democrats cut out or severely limit the spending bill’s enhanced child tax credit extension, a report out Monday suggests.

Manchin is willing to talk about the $1.75 trillion package’s provisions on climate change and child care measures, indicating Biden’s agenda may not be dead in the water before the November midterm elections, sources told Axios.

But the enhanced child tax credit, an extension of a measure in Biden’s American Rescue Plan, would either have to be eliminated altogether or its income cap for eligible families significantly raised.

The moderate Democrat delivered a death blow to Senate Majority Leader Chuck Schumer’s goal of passing the president’s agenda before the end of the year when he announced on Fox News Sunday that he couldn’t vote for the social and climate reform legislation.

In the following days it was revealed Manchin had presented his own alternate Build Back Better proposal to the White House which did include climate and healthcare measures but notably excluded the child tax credit, the Washington Post first reported.

The key centrist also reportedly told Biden that he’d be open to some form of a billionaire’s tax to pay for the progressive spending bill. 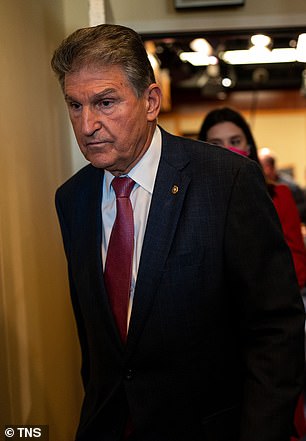 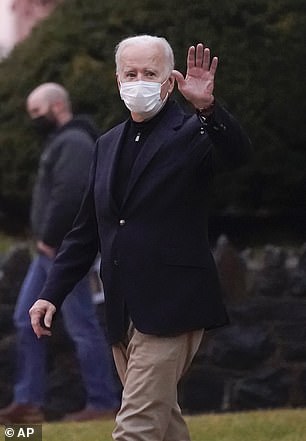 According to sources cited in Monday’s report, Manchin is still expressing reservation over the sweeping legislation’s size, despite succeeding along with Senator Krysten Sinema in lowering its price tag from an initial $3.5 trillion.

He’s reportedly expressed concerns to colleagues over the bill’s potential impact on inflation.

Last month the Bureau of Labor Statistics released data showing that inflation has risen by a 40-year high of 6.8 percent in November. December’s figures will be published next week.

Manchin told Fox host Bret Baier on December 19, ‘Inflation is real, it’s not going away any time soon … What we need to do is get our financial house in order, but be able to pay for what we do and do what we pay for’ before passing the bill. 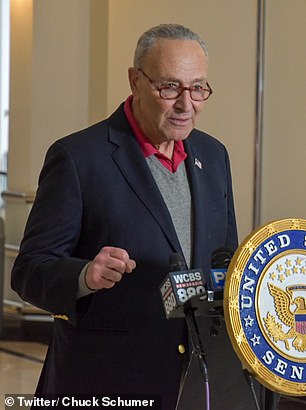 Progressive Democrats immediately pounced on the key centrist’s refusal. A searing statement released by White House Press Secretary Jen Psaki accused Manchin a ‘sudden and inexplicable reversal’ of his position and ‘a breach of his commitments to the President and the Senator’s colleagues in the House and Senate.

The fallout was so fierce it prompted speculation over whether Manchin would leave — or be kicked out of — the Democratic Party.

Manchin said in a radio interview the day after that ‘inexcusable’ behavior by White House staff in their talks with him about the bill is the reason he’s put his foot down.

Subsequent reports indicate that the moderate Democrat felt targeted by statements coming from the White House, which he attributed to staff, that singled him out as an obstacle to Biden’s agenda.

‘I’m always willing to work and listen to try. I just got to the wit’s end and they know the real reasons what happened,’ Manchin said while going out of his way to say the problem was not with Biden himself.

In the days after his announcement it was also reported in the Huffington Post that he privately told fellow Democrats he feared that parents who claimed the child tax credit boost would use it on drugs. 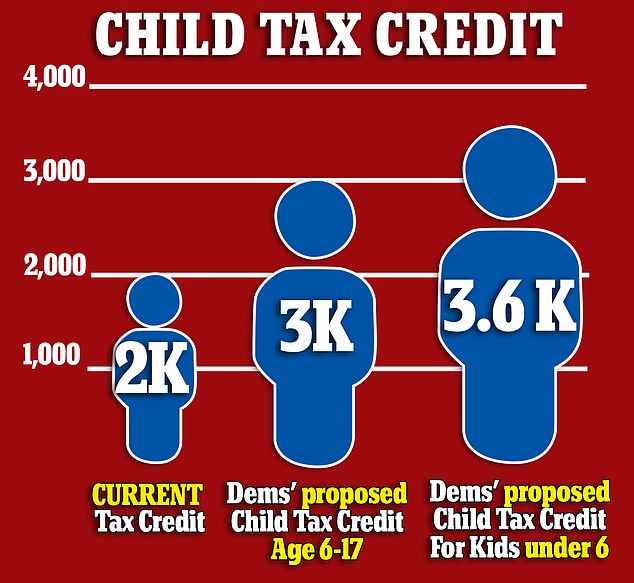 Democrats wanted to make Joe Biden’s temporary increase to the child tax credit under the American Rescue Plan permanent. Under current US tax code the normal maximum child tax credit outside of the pandemic is $2,000

‘Senator Manchin has made clear he supports the child tax credit and believes the money should be targeted to those who need it most. He has also expressed support for a paid leave program that has a dedicated, sustainable funding mechanism,’ Runyon said.

She did not address the allegations in the Huffington Post report.

When Biden signed the American Rescue Plan into law, designed to help the country through the COVID-19 pandemic, he included an enhancement to the existing $2,000 child tax credit.

It had been doubled from $1,000 by Donald Trump’s Tax Cuts and Jobs Act.

The increase allowed parents to receive a maximum child tax benefit of $3,000 per child aged 6 to 17, and $3,600 for children under 6. It also temporarily did away with the requirement to report an annual earned income of at least $2,500.

Families making up to $400,000 were eligible for at least part of the credit, and the checks were made out to roughly 35 million families during the pandemic.

The White House had said the program had the potential to cut child poverty by half. 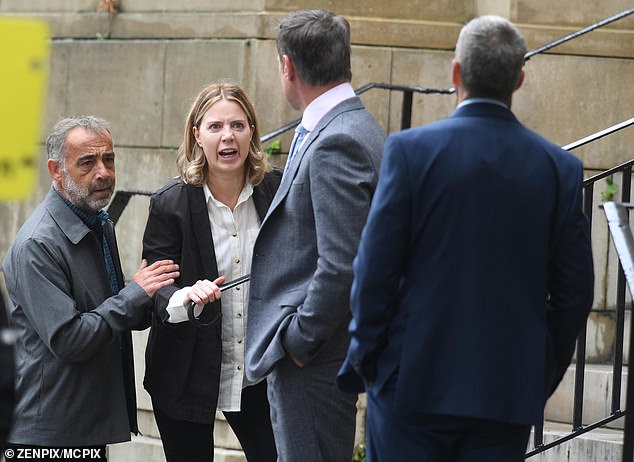 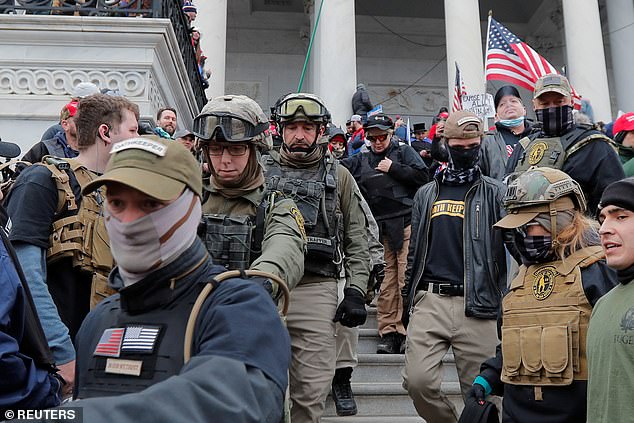 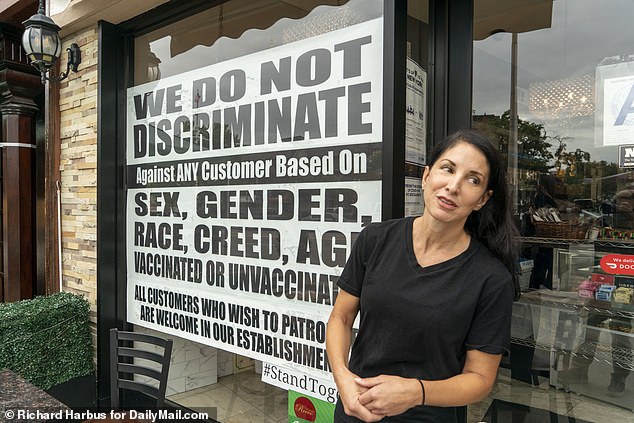 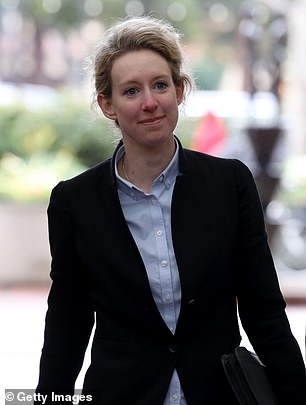