A killer principal has been released after 33 years behind bars for murdering his wife – but still insists he didn’t do it, and has now vowed to clear his name.

Joe Bryan, 81, – who was recently interviewed for a segment on ABC’s 20/20 – was convicted of first-degree murder in April 1986 for the murder of his wife, Mickey Bryan, who had been shot in her bedroom in Clifton, Texas, four times with a .357 caliber revolver on October 14, 1985.

He was sentenced to the maximum penalty of 99 years in prison and after his eighth parole attempt, Joe – who has always maintained his innocence – was released in March 2020.

‘I’m not a killer. I didn’t kill Mickey. I loved Mickey, she was my other self,’ he told ABC News.

‘I hope to be found actually innocent so it’s really truly over with. Then for the first time in 34 years I can have a sigh of relief, and I can go visit Mickey’s grave and tell her, ‘We know who did it.’

Joe Bryan, a killer principal (left), has been released after 33 years behind bars for murdering his wife, Mickey (right) – but still insists he didn’t do it, and has now vowed to clear his name 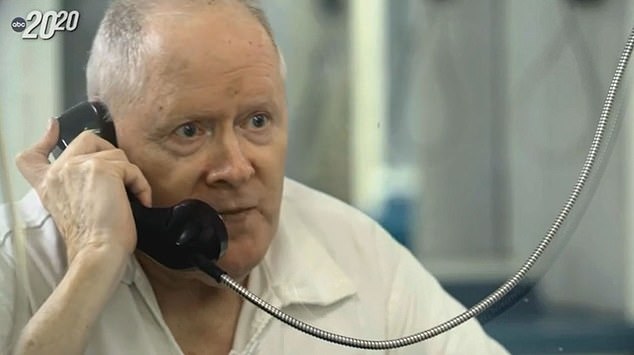 Joe was convicted of first-degree murder in April 1986 after Mickey had been shot in her bedroom in Clifton, Texas, four times with a .357 caliber revolver on October 14, 1985

Joe and his family believe that former police officer Dennis Dunlap, who was convicted of the 1985 rape and murder of Judy Whitley, a 17-year-old high school cheerleader who also lived in Clifton, may be responsible for Mickey’s death.

‘I believe that if the Clifton Police Department and the Texas Rangers, along with the justice system, would have arrested Dennis Dunlap for the murder of Judy Whitley, Mickey would still be alive today, and my uncle obviously would not be in jail,’ said Cindy Bryan, Joe’s niece.

Prosecutors insist Joe is the killer, but the Bryan family have extremely powerful support in the form of thriller novelist John Grisham.

He based his 2019 book The Guardians on the case, and firmly believes Joe is the victim of a miscarriage of justice caused by poor detective work.

Joe claims he was at a principal’s conference in Austin, about 120 miles from their hometown of Clifton, the night that Mickey was murdered.

She was found dead the next morning by her boss after she didn’t show up to work.

Police initially thought her death was the result of a burglary that had gone wrong, noting that although there were no signs of forced entry, some jewelry and about $1,000 in cash was missing. 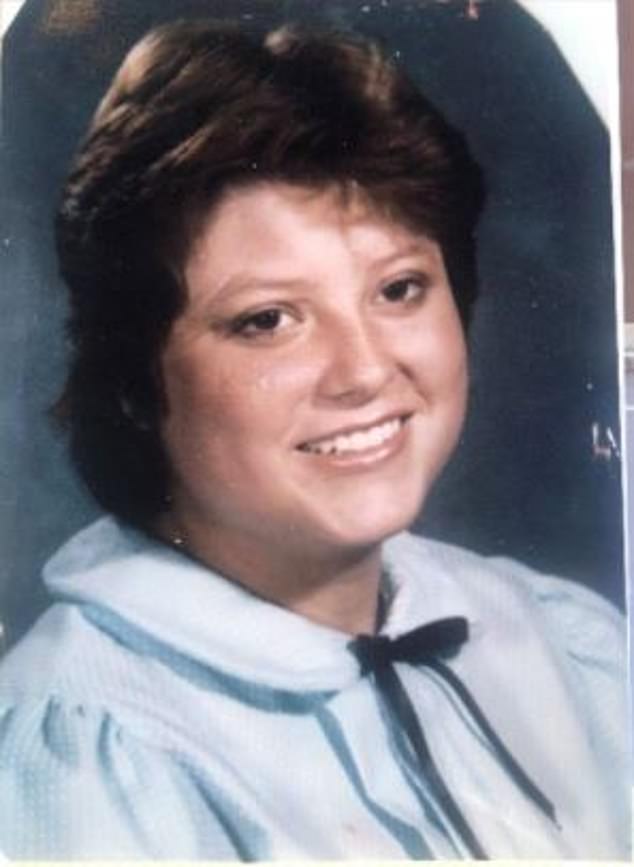 Joe and his family believe that former police officer Dennis Dunlap, who was convicted of the 1985 rape and murder of Judy Whitley (pictured), a 17-year-old high school cheerleader who also lived in Clifton, may be responsible for Mickey’s death 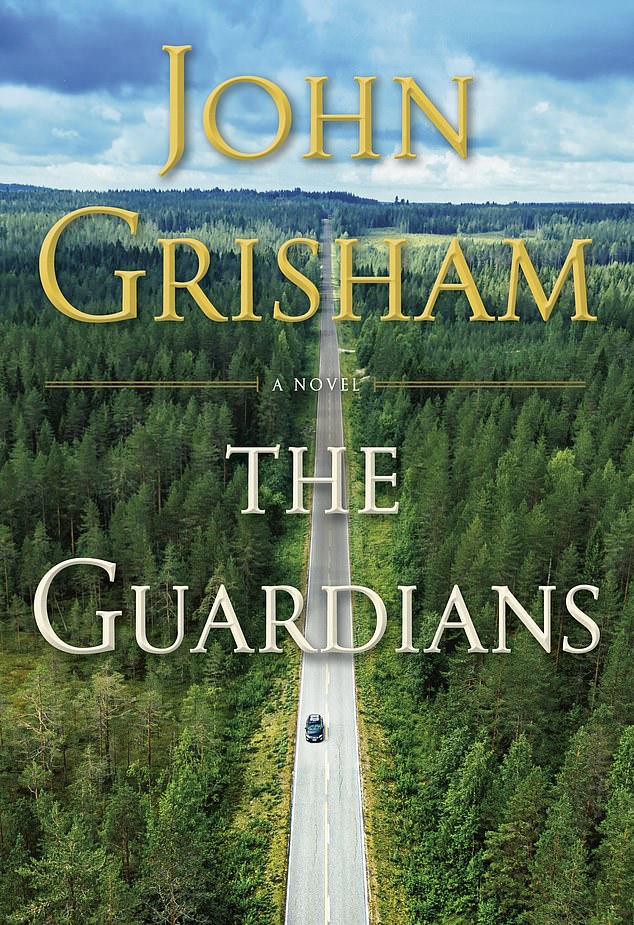 Joe’s story served as the inspiration for John Grisham’s 2019 novel The Guardians which tells the tale of a lawyer who was shot dead at his desk. In the book, the killer left behind no clues and there were no witnesses, real suspects or motives

According to Joe, he learned of Mickey’s death when a colleague pulled him out of the conference to notify him of the situation.

‘You don’t want to admit that your life [has] totally changed, and that someone would have the audacity to go [into] our home and kill the most precious person in your life,’ he said.

Investigators found evidence allegedly linking Joe to the case after Mickey’s brother borrowed his car. He went to consult a friend who was a former FBI agent about his sister’s death when the pair reportedly found a flashlight in the trunk that appeared to have specks of blood and pieces of plastic on the lens that resembled bits found at the crime scene.

Although DNA forensics did not exist at the time, crime scene investigators determined that the blood on the flashlight matched Mickey’s blood type and the plastic pieces matched those found at the crime scene.

Joe claimed the last time he saw the flashlight was in the couple’s bedroom.

He also reported, two days later, that he had found the allegedly stolen cash in his car.

He claimed he had forgotten that the couple took the money with them for a shopping trip a few weeks prior. Police reportedly did not find the money in the vehicle.

Joe was arrested for Mickey’s murder on Oct. 23, just eight days after her death. 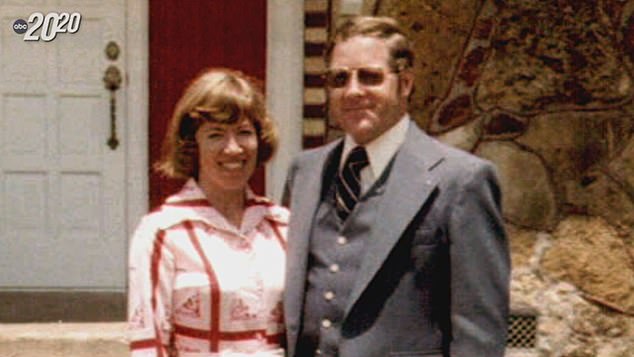 Joe (right) was arrested for Mickey’s (left) murder on Oct. 23, just eight days after her death

During his trial, the prosecution argued that Joe left the conference, drove 130 miles to Clifton, a trip that takes around two hours each way, and murdered his wife before returning to Austin.

The prosecution’s argument relied heavily on the flashlight evidence and the testimony of police detective Robert Thorman, who had been trained in bloodstain pattern analysis.

Throman argued that the killer would’ve held the revolver – which was never found – and flashlight at the same time. He also said the killer would’ve needed to change their clothes and shoes to prevent leaving a bloody trail, which Joe could’ve easily done in his own bedroom.

The prosecution also alleged life insurance payout as motive behind the slaying.

Meanwhile, the defense argued that it was ‘impossible’ for Joe to drive roundtrip to Clifton, commit the murder and get back to Austin in time for his conference. He maintained he was asleep in his hotel room at the time of the death.

Regardless, Joe was sentenced to first-degree murder in April and received the maximum penalty of 99 years in prison.

He appealed his conviction, and it was overturned because the judge had not allowed additional testimony about Mickey’s life insurance policy, which was reportedly worth half the amount stated in court. 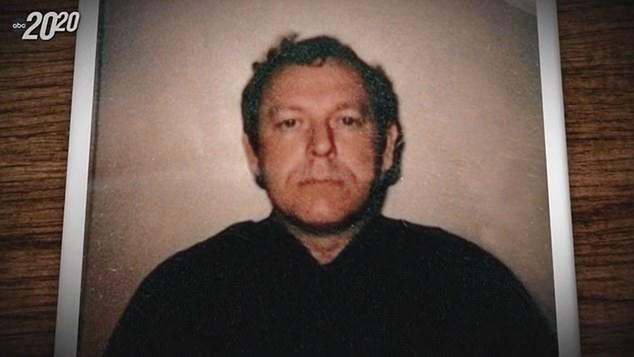 Dunlap (pictured) has not been connected to Mickey’s death, and prosecutors say the late cop’s wife who made the claims about him dating Mickey is not a credible witness

Prosecutors tried Joe again – in another town but with the same judge – and he was convicted a second time.

‘Everything you’ve worked for has been taken from you,’ Joe said of the verdict.

In the 1990s local journalist Leon Smith, who has since passed away, began looking into the murder of Judy Whitley and wondered if it was connected to Mickey’s case.

The cheerleader was raped and killed in June 1985. Her body was found in a wooded area near a Clifton grocery store.

Former officer Dennis Dunlap, who had joined the force a few months before Whitley’s death, was considered a suspect in her murder, however there was not enough evidence to convict him.

Smith and Dunlap communicated via letter about the cold case with the cop outright denying any involvement.

The officer then took his own life in April 1996.

After his death, officers interviewed one of his ex-wives who claimed that Dunlap had ‘dated the lady that the principal murdered’.

‘All he told me was that he dated her. He was dating that lady… he was going, I want to say, I’m not for sure, he dropped her off that night or that evening [she was killed]’ she was killed the woman told authorities.

Investigators unsuccessfully attempted to pursue a posthumous indictment of Dunlap for Whitley’s murder and, in 1999, announced he was responsible for her death. The case was considered closed.

Dunlap has not been connected to Mickey’s death, and prosecutors say the late cop’s wife who made the claims about him dating Mickey is not a credible witness.

Throughout his time in prison, Joe’s defense team has tried to have his conviction overturned.

In 2016, they filed a complaint with the Texas Forensic Science Commission who reviewed Thorman’s analysis and testimony from 1985 and determined that it was ‘unreliable’.

‘False, it’s unscientific, and… the most horrifying thing I’ve ever read in my life,’ blood spatter expert Celestina Rossi testified of Thorman’s analysis.

They had the specks of blood on the flashlight tested with DNA technology in 2012 and 2018 but the results were inconclusive.

In 2018 the defense presented new evidence, including Dunlap’s ex-wife’s statements and the Texas Forensic Science Commission’s rulings, in attempt to secure a new trial, but the court decided not to grant the request.

Thorman submitted a written affidavit stating: ‘Some of my techniques and methodology were incorrect. Therefore, some of my testimony was not correct… in no way did I lie in my report or testimony, as I was doing what I thought was correct as a result of my training at the time.’

Joe was also denied parole seven times over the past three decades.

His story served as the inspiration for John Grisham’s 2019 novel The Guardians which tells the tale of a lawyer who was shot dead at his desk.

In the book, the killer left behind no clues and there were no witnesses, real suspects or motives.

Grisham says he believes that Joe is innocent and that he was ‘was struck by… the really incredibly sloppy science that was given to the jury.’

‘I think a just ending to Joe’s story is to tell the story of who killed… his beloved wife Mickey, the woman he loved, that would be a great ending,’ the author added. 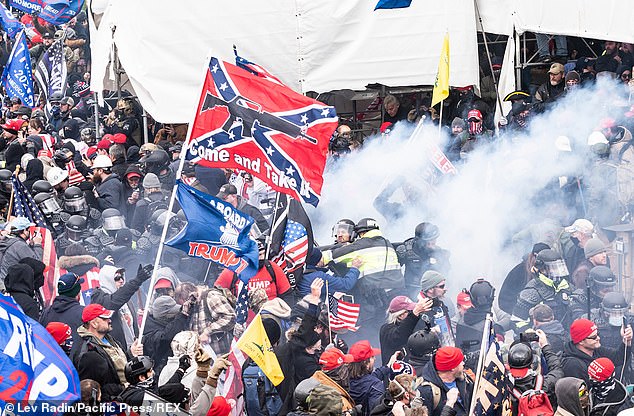 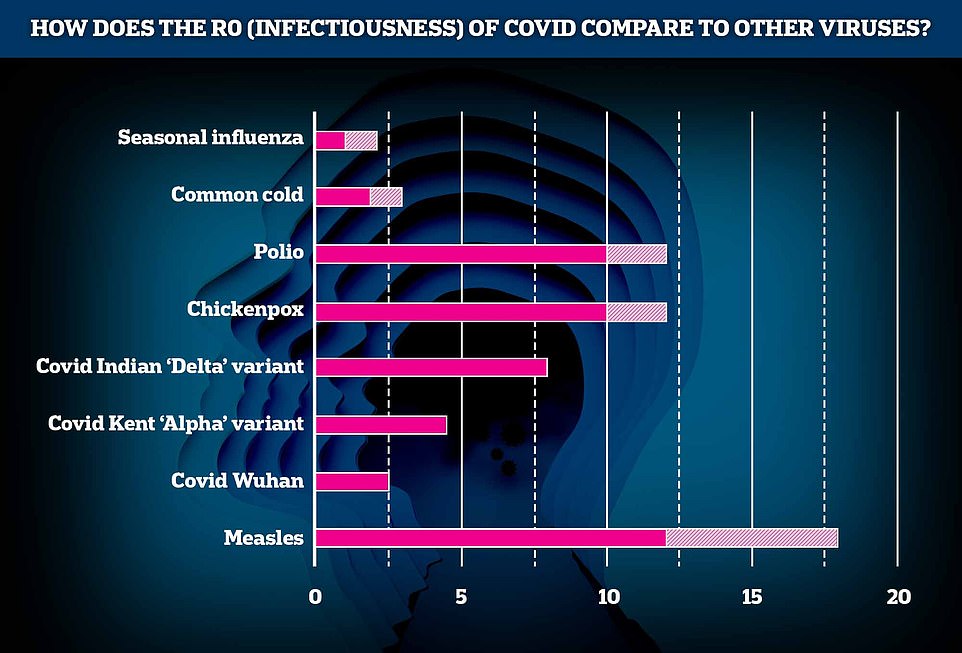 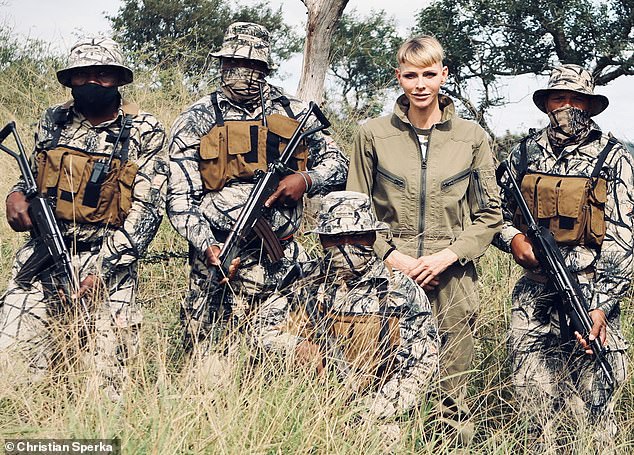 EDEX: European bridge between Crypto and the Euro launched
13 mins ago

Moment man steals an $8,000 Les Paul Standard by shoving it down his sweatpants
21 mins ago