Man urinates on Asian woman, 25, inside New York City subway car and other passengers do NOTHING to help

Police in New York City are looking for a man who urinated on a young Asian-American woman inside a Queen-bound F train over the weekend.

The 25-year-old victim was riding the northbound train at around 1.30pm on Saturday when a masked man dressed in all black approached the bench where she was sitting and stood uncomfortably close to her.

‘So I scooted to my right and noticed that his penis was pointed at me and that there was urine on my bag and jacket,’ the victim told the blog AsianFeed. ‘We made eye contact but he didn’t say anything.’

The vile incident took place a day after an elderly Sri Lankan man was punched in the face while riding the 1 train in Manhattan.

A 25-year-old Asian-American woman was riding the Queens-bound F train at 1.30pm on Saturday when she said this man in his 60s urinated on her

The woman said that none of the passengers around her said or did anything to come to her defense.

As her assailant, whom she described as a white male in his 60s, was about to get off the train at the 75th Avenue station, the woman managed to take a photo of him with her cellphone.

The suspect was last seen wearing a ski mask on his head revealing a pair of grey bushy eyebrows, and a black jacket with an American flag patch on his chest.

The victim told the blog she considered getting off the train right away and reporting the incident to the police, but she said she was ‘alone and afraid,’ so she continued on her way.

The 25-year-old has since filed a harassment report with the police. So far, no arrests have been announced. 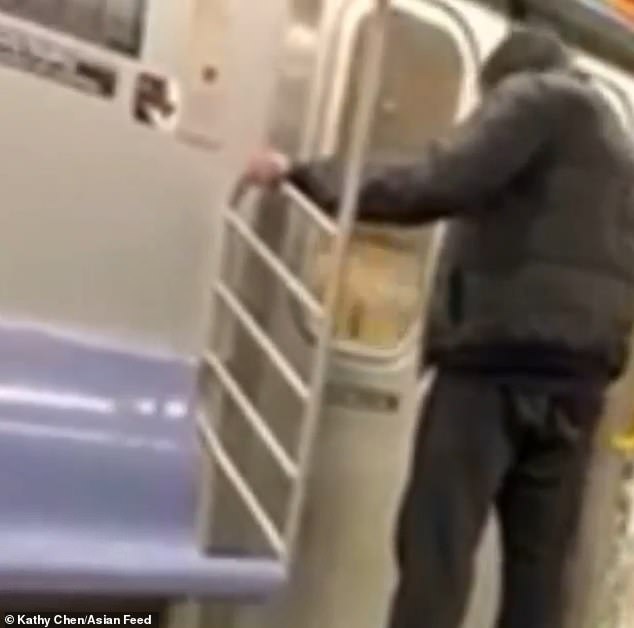 The woman said he stood uncomfortably close to her, pulled out his penis and directed his urine stream at her, leaving her jacket and bag drenched 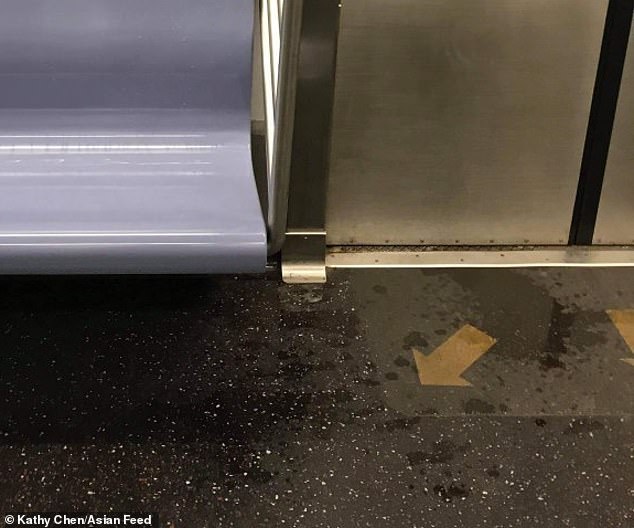 In a separate incident, Narayange Bodhi, originally from Sri Lanka, was commuting to his job as a security guard at 2.40pm on Friday when the attacker viciously punched him on a 1 Train in Lower Manhattan

This incident comes amid a dramatic increase in attacks targeting Asian-Americans since the outbreak of the coronavirus pandemic.

On Sunday, 36-year-old Marc Mathieu was arrested on a charge of assault as a hate crime for allegedly beating a 68-year-old man from Sri Lanka while yelling anti-Asian slurs on board the 1 train in Manhattan on Friday.

In a separate attack that took place on Saturday, a 66-year-old Asian man was punched in the face by a homeless man in Manhattan’s Chinatown.

Last week, the NYPD revealed that it had recorded a 1,300 per cent increase in anti-Asian hate crimes during the pandemic.

On Sunday, thousands marched in Atlanta, New York and Washington DC, among other cities, following the mass shooting last week at Asian-owned spas in Georgia, which claimed the lives of eight people, including six Asian women.

The shooter, 21-year-old Robert Aaron Long, admitted to the murders but denied that the attacks were racially motivated.

'Why are you making me sick': A boy alerted nurses after his mum allegedly injected him with faeces 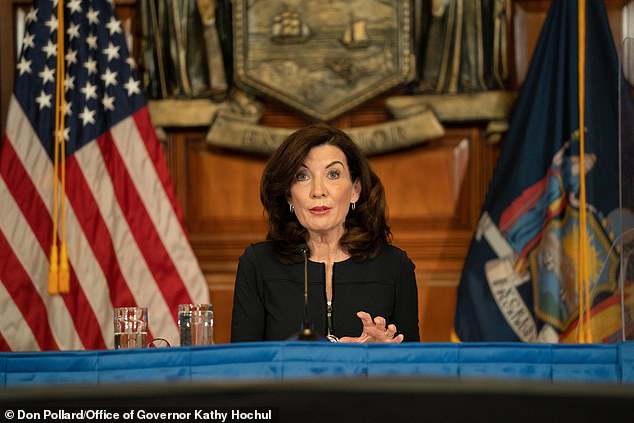 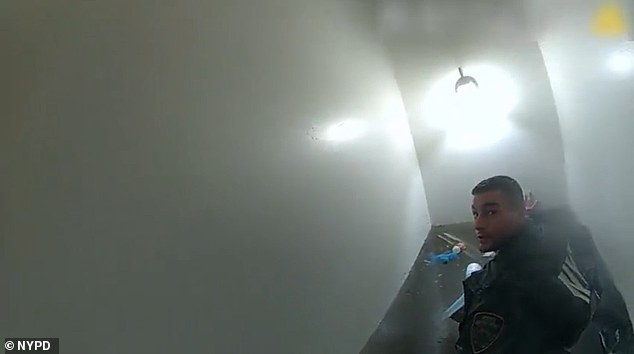 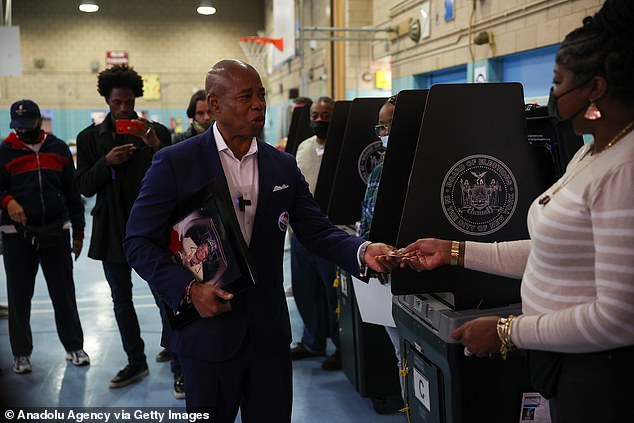 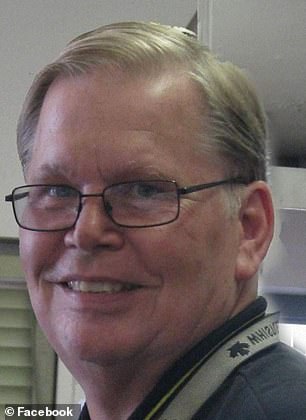 10 Most Promising Cryptocurrency For 2022 – InsideBitcoins.com
35 mins ago