Florida man, 30, ‘pulled his grandfather’s severed EARS from his pants pockets’ while being questioned about the 77-year-old’s beating and stabbing death

A Florida man has been charged with murder after authorities said he confessed to beating and stabbing his grandfather to death, and then cutting off his ears.

Lake County sheriff’s deputies responded to a reported stabbing at around 6.40pm on Saturday at a home in the 44700 block of Lake Mack Drive in DeLand, where they said they found 30-year-old Kolby Parker with blood on his hands and arms standing next to the lifeless body of his grandfather.

Parker initially told deputies that he was attacked by his 77-year-old grandfather, Ronal Wells Sr, who lived at the house with his grandson, according to a press release from the Lake County Sheriff’s Office. 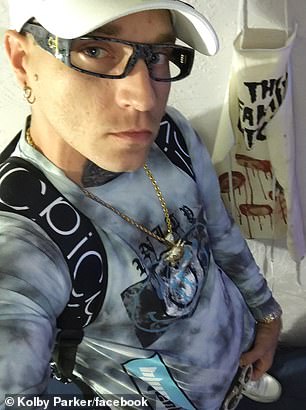 Kolby Parker, 30 (left and right), has been charged with second-degree murder in the beating and stabbing death of his grandfather, 77-year-old Ronal Wells Sr 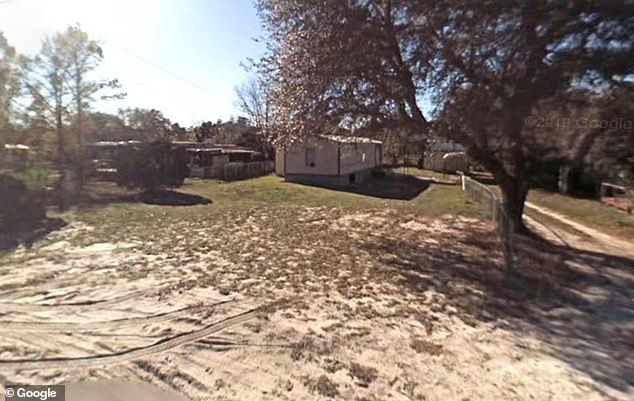 Deputies arrived at the suspect’s home in DeLand, Florida (pictured), and said they found him standing next to his grandfather’s bloodied body laying on the front porch

Parker claimed the two were smoking marijuana together and got into a fight, during which he said his grandfather came at him with a knife.

According to the grandson, he was able to disarm Wells and use the knife against him.

The victim was found covered in blood and suffering from multiple stab wounds to his chest and neck on the front porch of the home. He was pronounced dead at the scene.

While talking with deputies, Parker pulled two human ears from his pants pocket, which were later discovered to be those of his grandfather, according to the sheriff’s office.

The suspect then allegedly attacked the responding deputies and tried to grab their guns and Tasers.

According to an arrest affidavit, Parker punched, kicked and head-butted the three deputies before they were able to secure him and place him under arrest.

Detectives arrived on scene to execute a search warrant on the home, where they said they found a blood-stained metal baseball bat, a large butcher knife on the kitchen table and dripped blood on the kitchen floor. 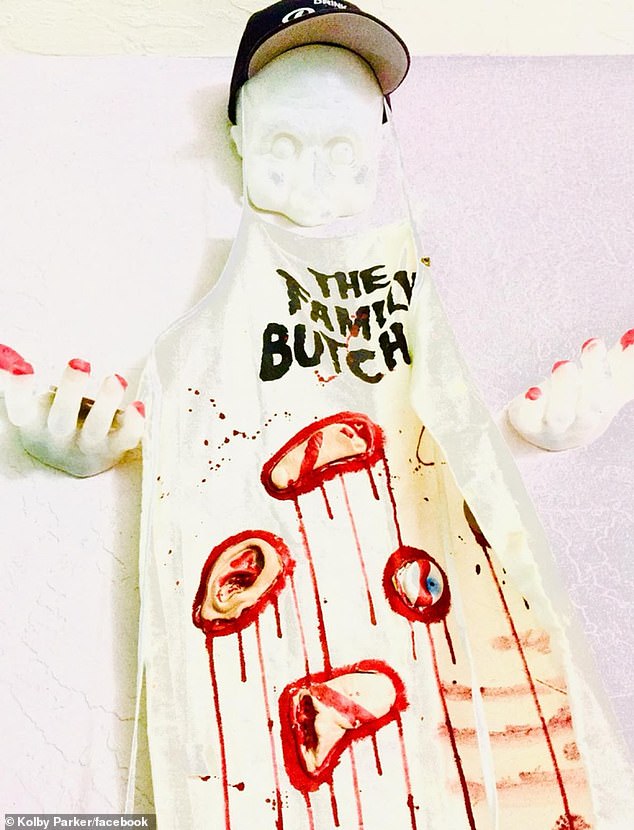 The search also turned up a cooking apron with the words ‘The Family Butcher’ printed on it, with plastic human bloody ears attached to it, hanging on Parker’s bedroom wall.

Under questioning, Parker confessed to striking his grandfather multiple times in the head with the baseball bat, and then repeatedly stabbing him with the butcher knife and cutting off his ears, according to the affidavit.

Parker stated he wanted his grandfather to be with his deceased grandmother, and that it was ‘his time to go.’

The 30-year-old suspect was booked into the county jail on counts of second-degree murder, battery on a law enforcement officer and resisting with violence. He is currently being held without bond.

Covid US: Death rate falls but experts fear new variants now in every state could cause surge 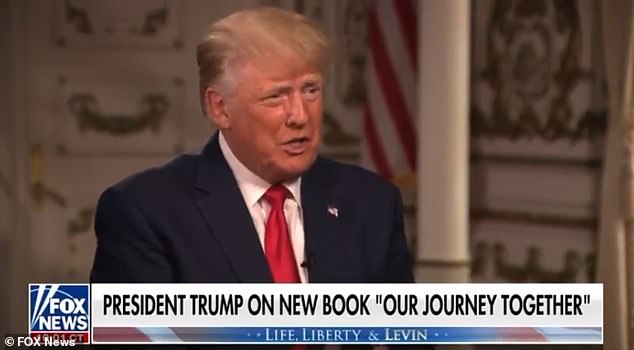 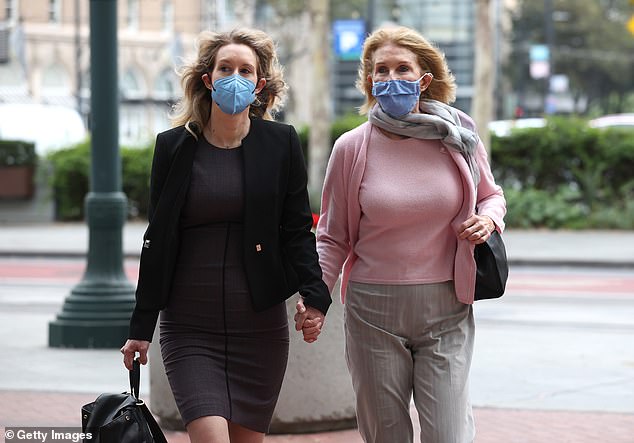 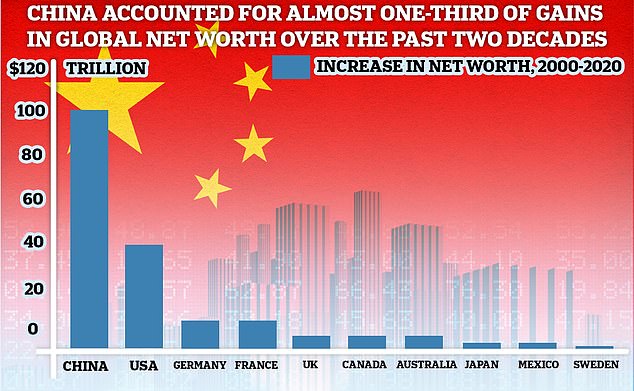 13 Romance Books That Will Heat Things Up This June