Man, 25, shouts ‘all hail Donald Trump’ and scuffles with cops as they try to take his mugshot after he was arrested for DUI on his WEDDING DAY


A Florida man has been pictured scuffling with police trying to take his mugshot following his arrest on suspicion of DUI.

Nicholas Ruthenberg, 25, was taken into custody after he allegedly drove the wrong way down a Vero Beach street and crashed into another vehicle on Monday afternoon.

Ruthenberg fled from the scene on foot, but was soon apprehended by authorities and was taken to the Indian River County Sheriff’s Office.

The driver of the other vehicle was taken to hospital with injuries.

Cops soon learned that Ruthenberg had gotten married just hours before the car crash, and figured he may have been drunk.

Ruthenburg – who is a registered Democrat – reportedly yelled ‘All Hail Donald Trump’ as he arrived at the Sheriff’s Office and refused to pose for a mugshot.

Photos taken from inside the premises show handlers struggling to get him to hold still for the camera. 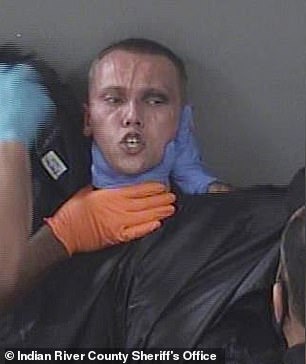 Nicholas Ruthenberg, 25, was pictured scuffling with police as they tried to take his mugshot in Florida on Monday

Ruthenberg returned a blood alcohol level reading of 0.0, and police subsequently asked him for a urine sample to ‘determine the presence of chemical or controlled substances’.

At that point, he ‘started to take his pants off and spread his buttocks’, according to The Smoking Gun, who obtained a copy of the arrest report.

Ruthenberg then ‘placed two fingers in his own anus’ before cops quickly put him back in handcuffs.

An investigator concluded that Ruthenberg’s erratic behavior ‘was consistent with someone under the influence of some kind of stimulant’.

He was charged with DUI and leaving the scene of an accident causing serious bodily injury. 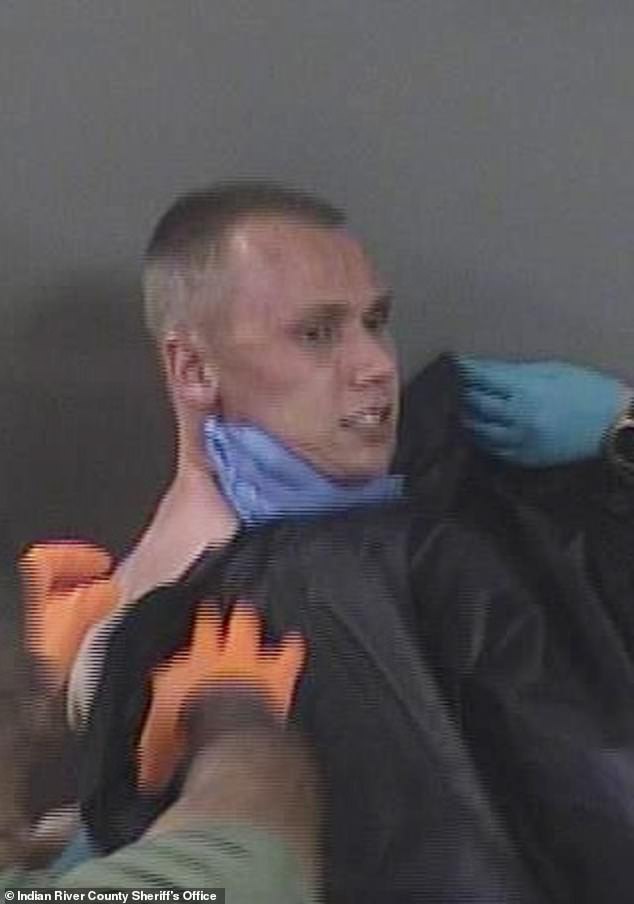 Ruthenberg was released from jail on Wednesday after posting $2000 bond.

He and his bride tied the knot at the  Indian River County Courthouse in Vero Beach.

Ruthenberg will return to the same courthouse for his arraignment, which is scheduled for October 1.

Darkness behind the return of Abba's Dancing Queens

Which Four Players Belong on the Mount Rushmore of Poker? 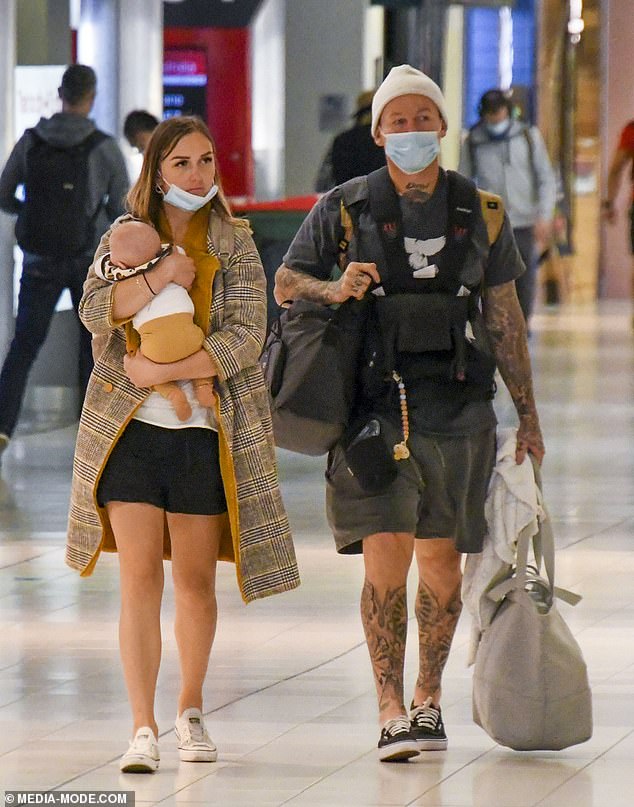 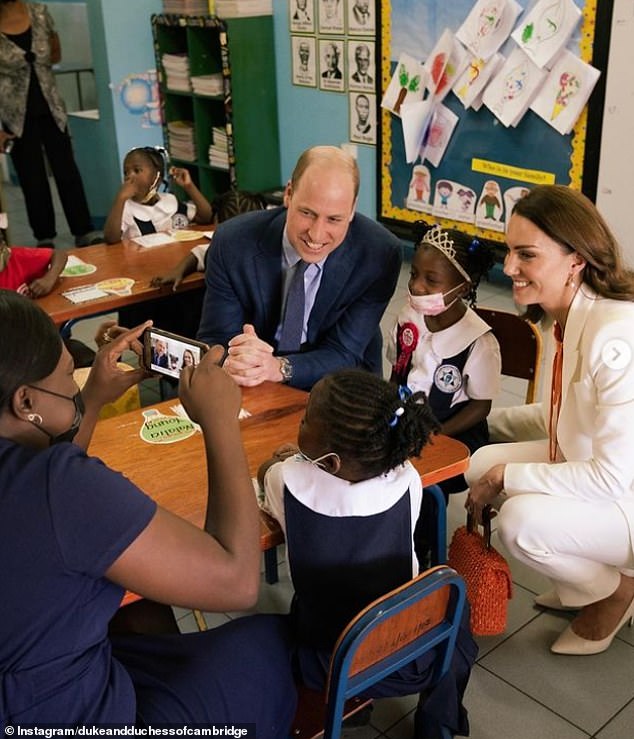 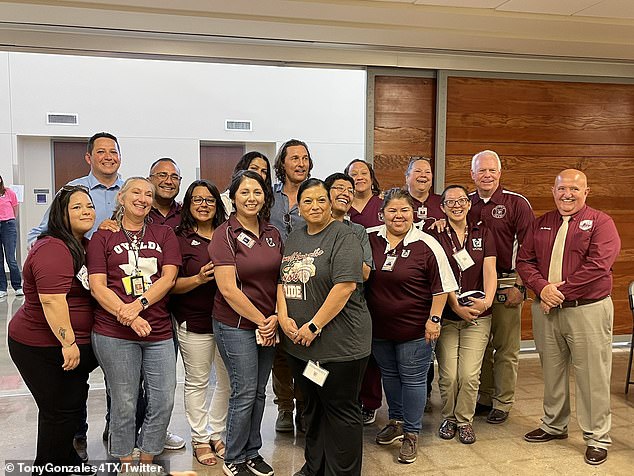 Matthew McConaughey visits his hometown of Uvalde after school massacre 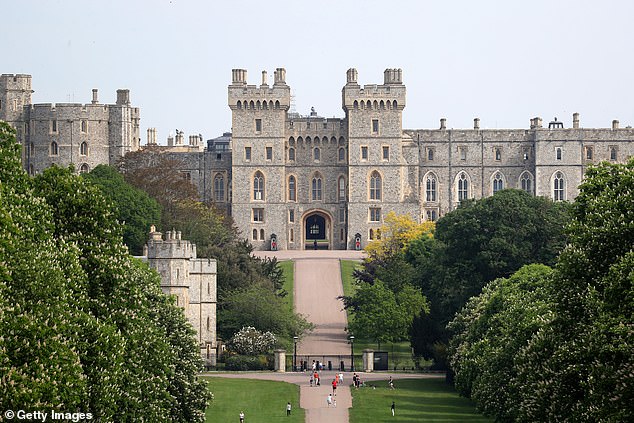