The backlog in New York’s housing courts caused by the COVID-19 pandemic is a another lucky break for a Long Island man, who hasn’t paid his mortgage in 23 years, and is likely to continue to live in the house for free – for the time being.

Three different owners have tried to kick Guramrit Hanspal, 52, from the East Meadow home since he was foreclosed upon by Washington Mutual in 2000, but he drowned each of the three owners in legal actions.

He filed four lawsuits and claimed bankruptcy seven times since he bought the house at 2468 Kenmore St. for $290,000 in 1998. He made only one mortgage payment of $1,602.37 before defaulting, the New York Post reported.

Each owner – Washington Mutual and Chase banks as well as the the real estate group Diamond Ridge – fought Hanspal in long, arduous legal battles, but he continues to live in the house by leveraging the U.S. Bankruptcy Code’s ‘automatic stay’ rules, which give debtors a temporary reprieve from all collection efforts, harassment and foreclosures.

‘As of this writing [we] still have no known end in sight,’ Sold said to the Post, because the COVID-19 pandemic clogged New York’s housing courts, keeping them from pursuing their eviction effort.

The house is listed on Zillow with a ‘pending status,’ meaning the seller and buyer agreed to a deal but the sale hasn’t closed yet, in this case because Hanspal won’t leave.

It had been listed for Diamond Ridge for sale – so the Zillow pictures give a peek inside the home that Hanspal won’t leave. The person who apparently put an offer on the home – hence the pending status – hasn’t been identified.

Guramrit Hanspal, 52, has been living for free in a Long Island house that he doesn’t own for 23 years 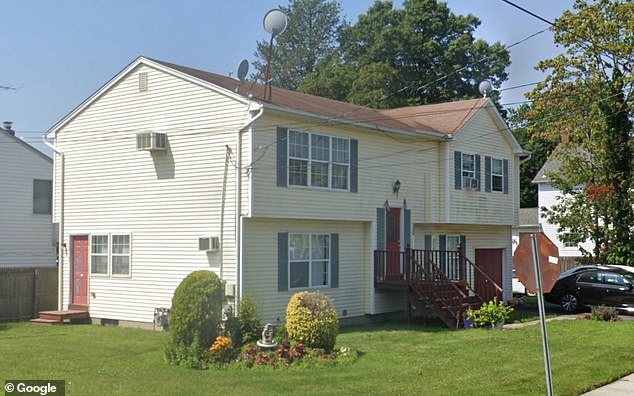 Washington Mutual tried to boot Hanspal after the foreclosure in 2000, but he filed two bankruptcy claims in 2001, two in 2002 and one in 2003, the New York Post reported.

The two sides were still entangled in legal battles when Washington Mutual went under in 2008 in one of the largest bank collapses in American history.

Chase took over Washington Mutual’s assets, including this East Meadow house, and tried to evict Hanspal, but he filed three lawsuits against Chase in Nassau Supreme Court, according to the New York Post.

The two sides are also in an ongoing legal battle in Brooklyn Federal Court. 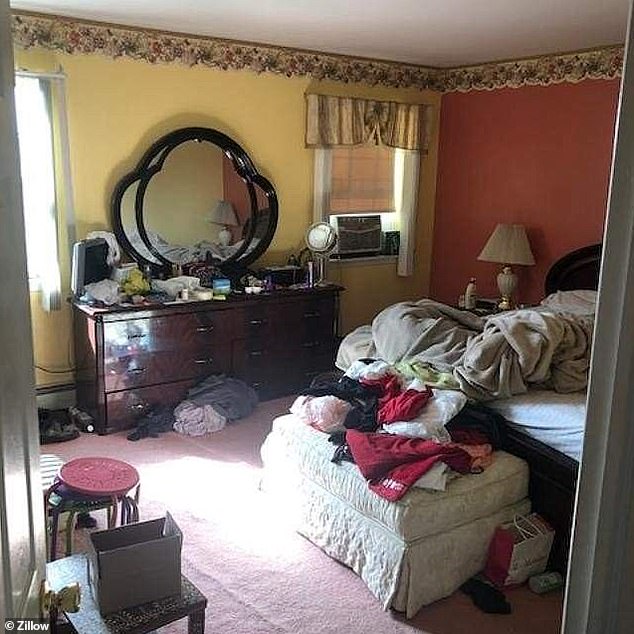 The Long Island home that Hanspal has been living in for free for 23 years has 3 bedrooms, according to Zillow 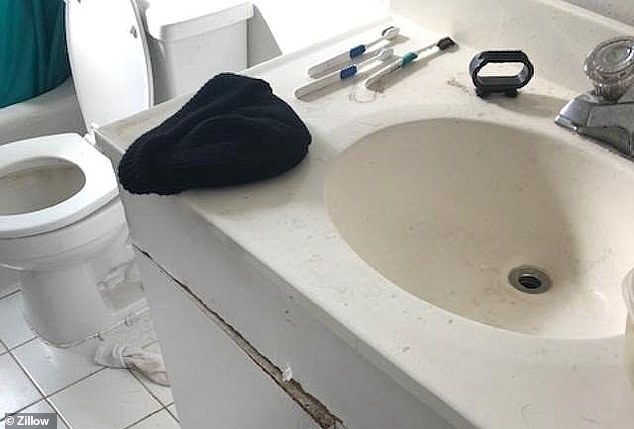 Hanspal saved about $440,000 by not paying for the Long Island house with 2.5 bathrooms, according to the New York Post. 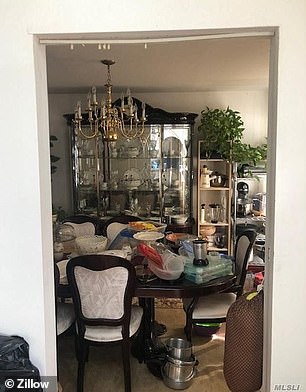 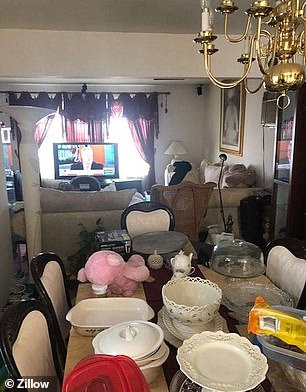 He said he’s seen occupants stay in foreclosed homes before, but ‘nothing even approaches the length of this one.’

At least three other people, including a ‘John Smith,’ tried to list the East Meadow house as their address and then file for bankruptcy since Hanspel deeded the house to his friend in 2004, but Brooklyn Federal Court dismissed each one.

‘There always seems to be a new occupant who pops up at the last moment,’ said Diamond Ridge attorney Katz. ‘They never show up in court.’

'I'm in the worst shape of my life': Will Smith shows off his torso in shirtless snap 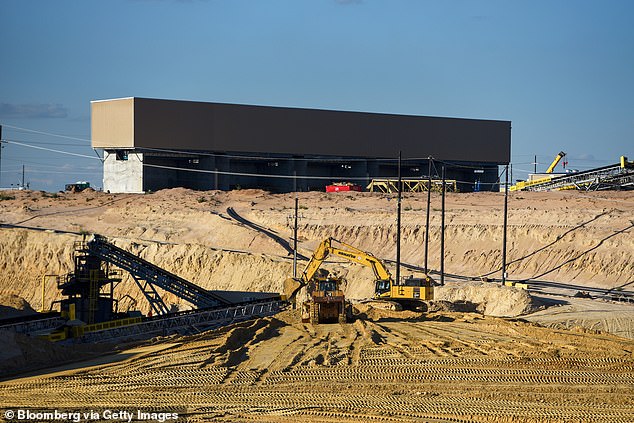 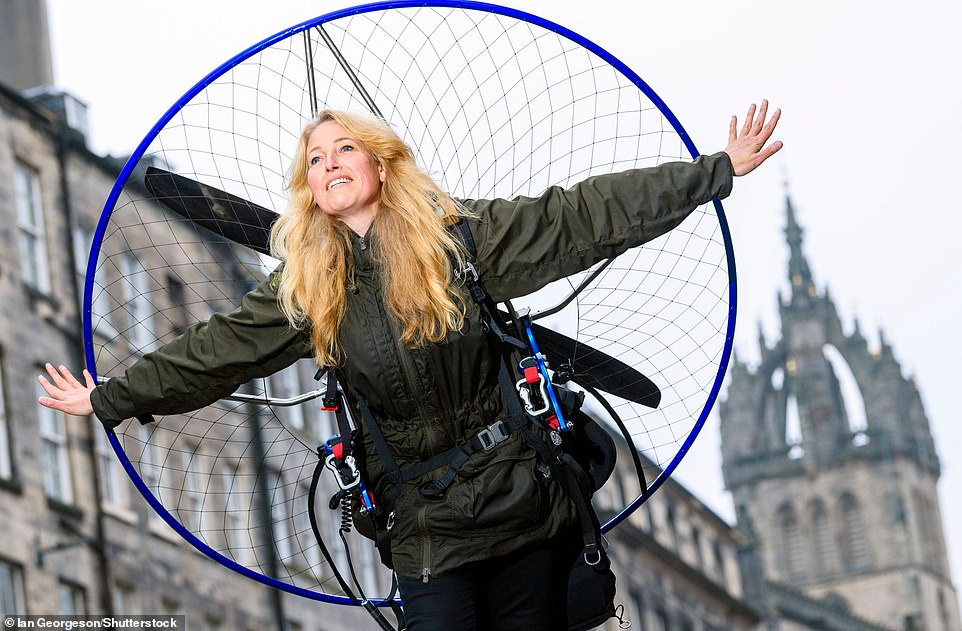 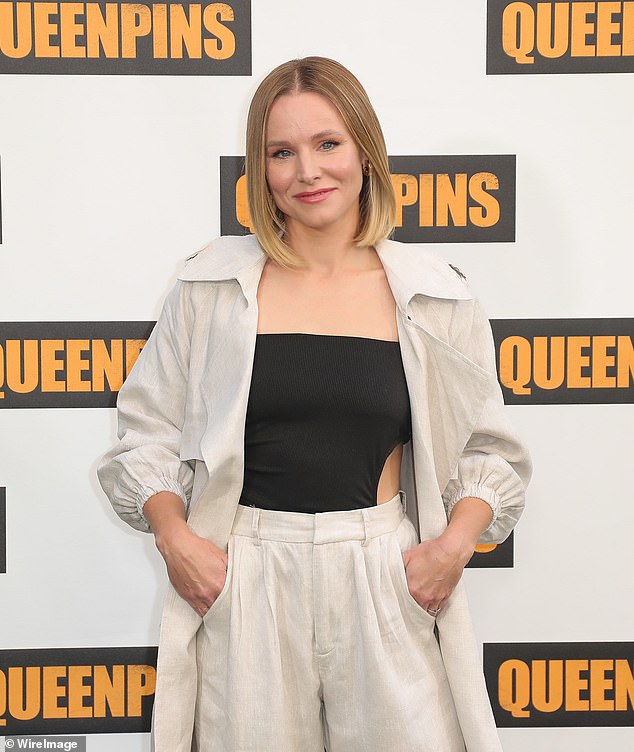 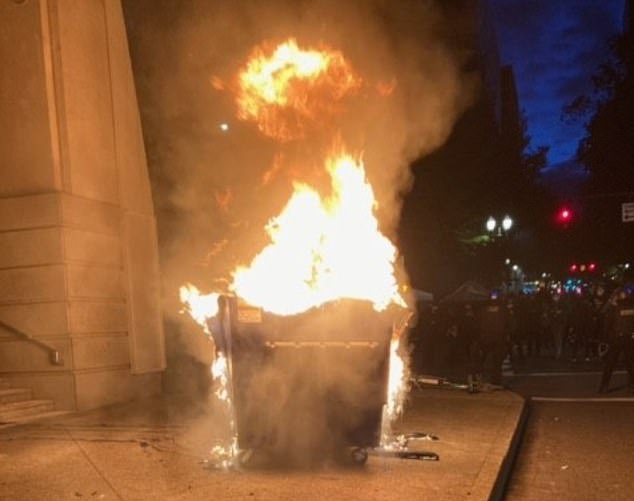 Here’s How Each Character’s Story Ends on You Season 3, Because It’s a Wild Ride
49 mins ago