A 56-year-old Philadelphia man who spent 23 years on death row for the murder of a four-year-old girl has spoken out for the first time since his conviction was quashed, and alleged that cops forced him to confess to the killing.

Walter Ogrod has insisted he was wrongfully convicted of the 1988 murder of Barbara Jean Horn in Philadelphia since his capital murder conviction in 1996.

Ogrod was cleared after the District Attorney’s Office and defense attorneys agreed his conviction was tainted by misconduct in the criminal justice system.

He won his freedom and was released from prison in June of last year after spending a total of 28 years behind bars for a crime he didn’t commit.

Speaking to Dateline in his first network television interview since being released, Ogrod recalled his first interrogation at the precinct.

He had been awake for 30 hours after doing an overnight shift, but still agreed to go to the precinct for an interview with police. He was then interrogated for hours, and handcuffed to a chair to prevent him leaving.

He said: ‘They said, “We believe that you killed her, but you’ve blocked it from your mind and we’re going to help you get it out from your memories. And we don’t care if it takes all night and into the next day”.’

Walter Ogrod, now 56, has insisted he was wrongfully convicted of the 1988 murder of Barbara Jean Horn since his capital murder conviction in 1996. He won his freedom and was released from prison in June of last year after spending a total of 28 years behind bars 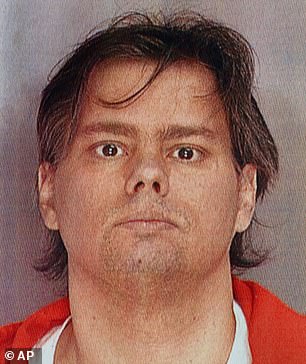 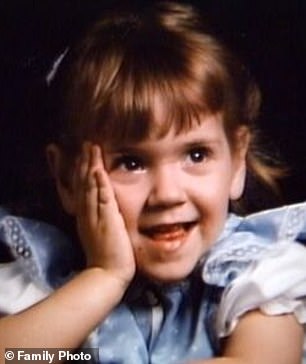 Walter Ogrod (left in his mug shot), was convicted in 1996 of murdering Barbara Jean Horn, 4 (right), in Philadelphia in 1988 and sentenced to death

He detailed how he ‘tried to get out – many times,’ telling NBC’s Lester Holt that he even ‘tried to lock the door’.

‘Sometimes they would handcuff me to the chair,’ he added.

When Ogrod asked if he could get a lawyer the police said: ‘We’ll get one when we’re done.’

Even though Ogrod signed a confession admitting he killed Barbara Jean with a weight bar – which the DA’s office now says is not how the girl died – he recanted and has maintained his innocence ever since.

The 30-year-old murder case made headlines in 2017, when New Orleans-based journalist and author Thomas Lowenstein wrote a true-crime book, The Trials of Walter Ogrod, which raised troubling questions about the man’s conviction and highlighted some of the inconsistencies in the investigation.

In July 1988, Ogrod was living across the street from the home of Barbara Jean Horn and her parents in northeast Philadelphia.

At 3pm on July 12, the toddler went outside to play in the front yard while her mother was at work and disappeared. 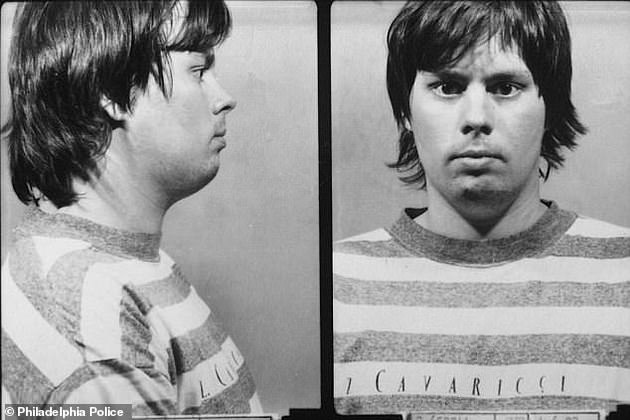 Following his arrest in 1992, Ogrod made a confession to the toddler’s murder, which the Philadelphia DA’s Office said was coerced

When her father went outside to check on his daughter and found her missing, he went looking for her, then called the police. Following a two-hour search, Barbara Jean’s body was found inside a TV box next to some trash cans two blocks from her home.

For years, it was thought that the toddler was beaten to death with a weight bar, but according to the latest court filing from Krasner’s office, the child likely died from asphyxiation.

But police and prosecutors suppressed the real cause and manner of death.

Ogrod was arrested in 1992 after being interviewed by police and giving conflicting information. He then signed a 16-page, detailed confession, which was written by Detective Marty Devlin. 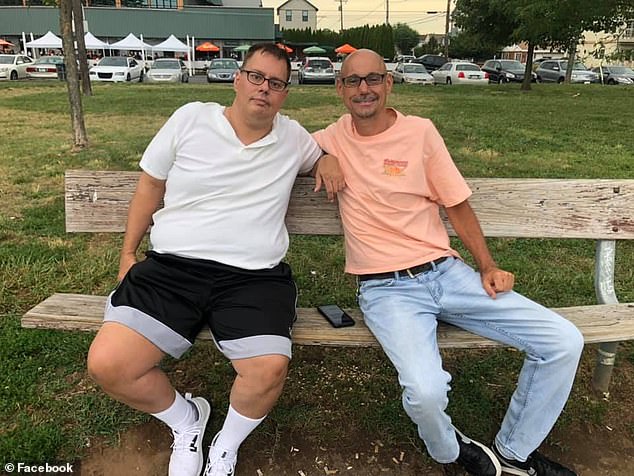 Walter poses with his brother Greg after he was released from prison. Five days later Judge Tucker, the homicide calendar judge, agreed to let prosecutors formally withdraw all charges. As of June 10, 2020 Ogrod was officially exonerated 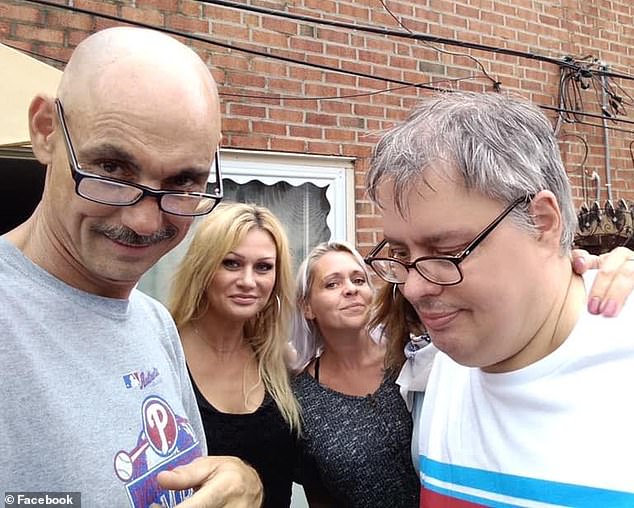 Ogrod was released on a $50,000 bail on June 5 and reunited with family – including his brother Greg (left) – in the parking lot of a Wawa near State Correctional Institution (SCI) Phoenix in Montgomery County, Pennsylvania

Ogrod was tried for the first time in 1993 and was on the verge of being acquitted when one juror had a change of heart as the verdict was being read, resulting in a mistrial.

His second trial in 1996 focused on jailhouse informants, John Hall and Jay Wolchansky.

Wolchansky testified at trial that Ogrod had confessed to them to killing the girl.

Hall, nicknamed ‘Monsignor,’ was notorious for getting inmates to confess. He told officials that Ogrod admitted to the murder and allegedly told him of his plans to kill the young girl.

Hall’s credibility was later called into question after he admitted to lying about another murder case.

Wolchansky testified that Ogrod had told him he beat Barbara with the weight, which, the DA’s office now says is ‘demonstrably false.’

According to prosecutors, the two jailhouse snitched had ‘colluded’ against Ogrod, and that during his second trial it was never disclosed to the jury that Wolchansky had severe mental health problems.

During a virtual hearing that took place on Zoom in June 2020 Assistant District Attorney Carrie Wood apologized to Ogrod and to Barbara Jean’s family through tears, calling the case a ‘failure’ for them and for the city after Judge Shelley Robins New vacated Ogrod’s conviction and death sentence.

Wood said to Ogrod: ‘We not only stole 28 years of your life but we threatened to execute you based on falsehoods.’

Ogrod was released on a $50,000 bail on June 5 and reunited with family in the parking lot of a Wawa near State Correctional Institution (SCI) Phoenix in Montgomery County, Pennsylvania. 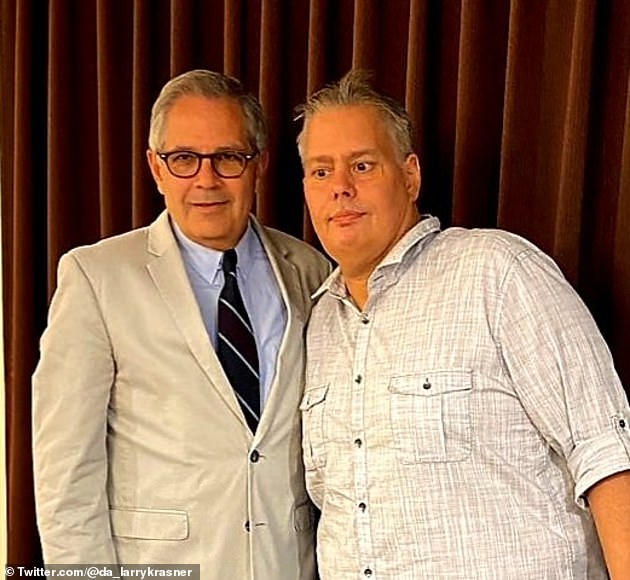 The office of DA Larry Krasner (left) filed paperwork back in March 2020 asking a judge to vacate Ogrod’s conviction and release him. Ogrod was the 13th of 22 wrongfully convicted people to be exonerated with the help of Krasner

Judge Robins New denied having the jurisdiction to dismiss all charges against Ogrod and instead reduced his conviction from capital murder to third-degree homicide so that he would be eligible for bail. 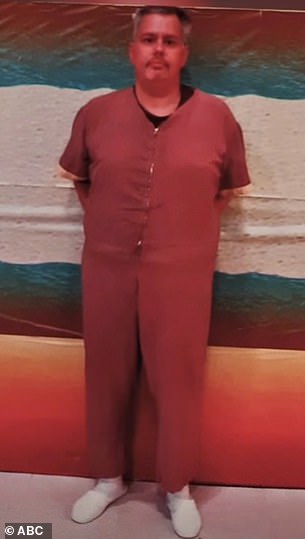 Ogrod was the 169th death row prisoner to be exonerated in the modern death penalty era. Now people are wondering, ‘If Ogrod didn’t kill Barbara Jean, who did?’

Ogrod was the 169th death row prisoner to be exonerated in the modern death penalty era, according to the American Bar Association.

Four months prior, the Office of Philadelphia District Attorney Larry Krasner filed documents asking a judge to release Ogrod from prison, slamming the prosecution as a ‘gross miscarriage of justice’.

He also detailed ‘a perfect storm’ of factors that landed the man on death row in the first place, including unreliable scientific evidence, prosecutorial misconduct, false testimony, procedural violations and – for the first time – a coerced confession.

But now people are wondering, ‘If Ogrod didn’t kill Barbara Jean, who did?’ including Ogrod himself. ‘The person is out there and has to be caught,’ he told News 10 Philadelphia.

‘What else are they doing to children out there?’ he added.

Since returning to life in Northeast Philly, Ogrod told the news station that he has struggled to get back on his feet – figuratively and literally.

He had a hip replacement in February and still limps with pain as he walks, blaming the thin foam mattress he’s slept on in prison all these years for taking a toll on his body.

Ogrod is collecting unemployment and has applied for disability payments. He has no other income or savings.

He said of his financial status: ‘It’s like the state says, “Oh, you proved us wrong. The hell with you. You ain’t get nothing for that.”‘

Pennsylvania is one of 14 states that doesn’t compensate people who are wrongfully convicted. Ogrod would have to sue the government for any monetary relief.

Ogrod told News 10 Philadelphia he hopes to get back to work in trucking, which he did before his arrest.

We Can't Keep the Secret to Yourselves: What to Know About the Pretty Little Liars Reboot 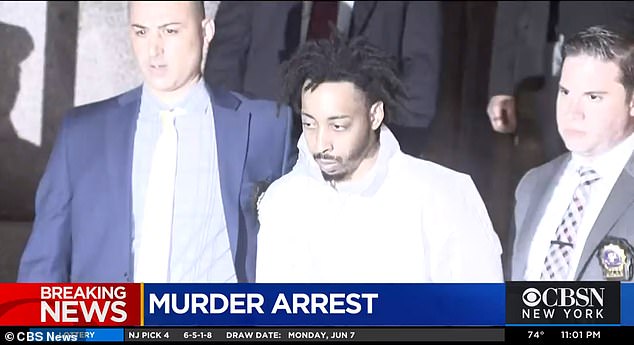 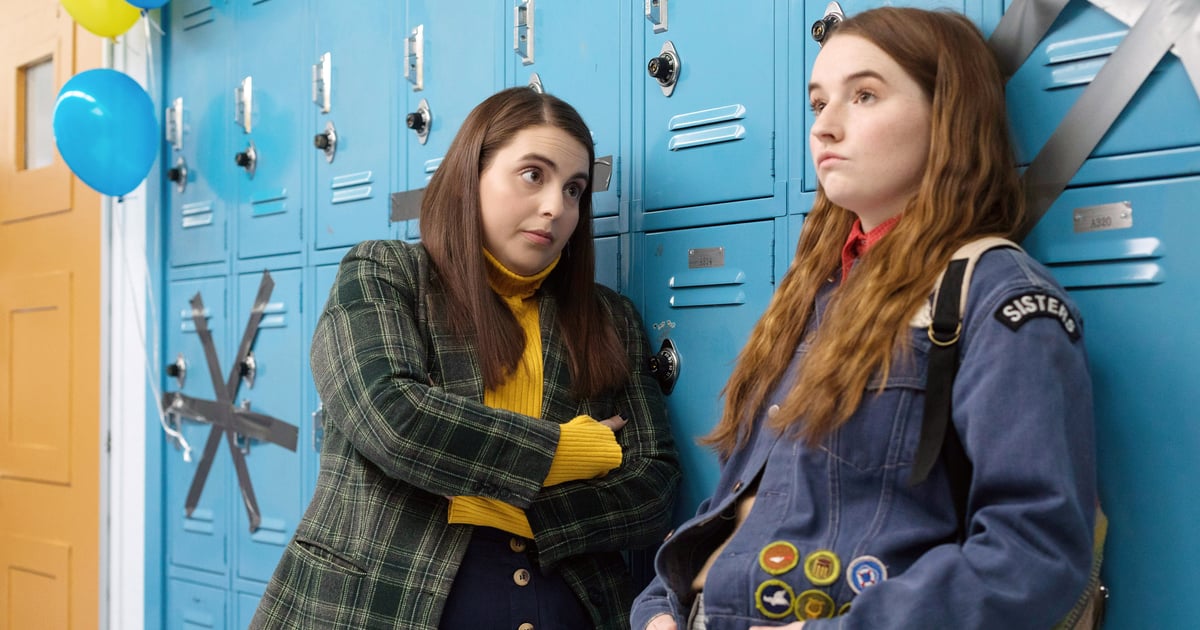 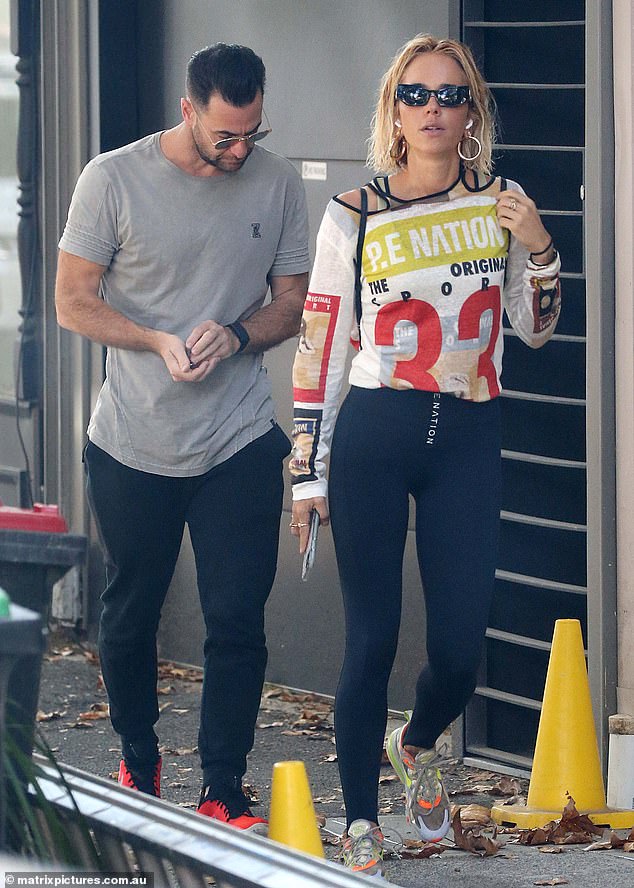