A New York City man who allegedly tried to kidnap a five-year-old boy in broad daylight was arrested on Friday, police said.

James McGonagle, 24, was charged with attempted kidnapping, reckless endangerment and acting in a manner injurious to a child for allegedly trying to kidnap little Jacob Diaz, the NYPD said.

An older bald man, allegedly McGonagle’s accomplice, remains to be found. He was seen in the alarming video of the attack wearing jeans and an orange polo shirt with sunglasses.

Jacob’s mother Dolores Diaz Lopez, 45, was filmed in surveillance footage rescuing her son, pulling him from a kidnapper’s car through the window after he was brazenly snatched from a sidewalk in Queens.

A complete stranger man was captured on surveillance video randomly grabbing 5-year-old Jacob Diaz off the street in the Richmond Hill neighborhood, before the child’s mother came to the rescue.

Dolores Diaz Lopez was walking in the Richmond Hill neighborhood of Queens when someone tried to grab her five-year-old son Jacob from the sidewalk.

The mom noted that the stranger who grabbed her son did not say anything as he put him in the car – and she had never seen him before.

Diaz told the New York Daily News that she was ‘so happy’ to hear McGonagle had been arrested.

‘My family, they all feel good. But now I know the man is not on the street and now I can rest and I know my family is okay,’ she told the outlet. ‘He can’t do this with another kid.’

In an interview with ABC7NY, Diaz Lopez said she and her children were on their way to visit their father around 8pm Thursday, on Hillside Avenue in the New York City borough when the man popped out of a parked maroon sedan and ran at them.

Investigators said there is no evidence that the suspects knew the boy’s mother.

Surveillance video from the scene shows a man in a white T-shirt and gray shorts scoop up the five-year-old boy and place him in the backseat.

Jacob initially sits down in the car, but when his older brother approaches, pleading with the suspect to release the boy, Jacob gets up and Diaz Lopez is able to pull him out.

A man in a white T-shirt emerges from a maroon sedan and runs up to the family, who apparently did not know him

Surveillance video shows the man scoop up the five-year-old boy and carry him to the car. The recording released by the NYPD does not have audio

Then, the victim’s mother is seen on video rushing toward the car and, after a brief struggle, pulls Jacob through the front passenger window.

According to the police, the boy was not injured.

The suspect in the botched child abduction and another man are seen on the video fleeing south on Hillside, before turning west onto Jamaica Avenue. 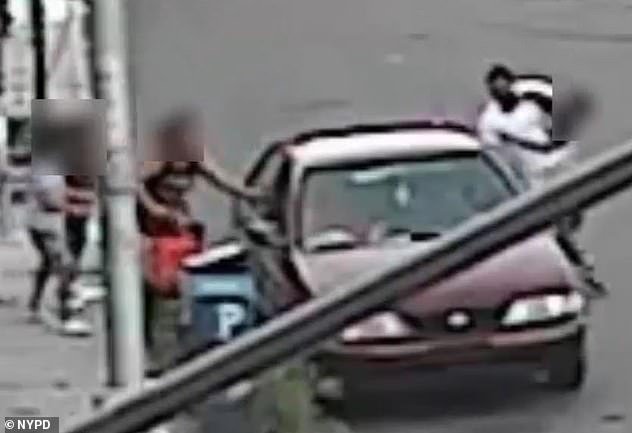 The mother jumps into action, grabs her son through the front passenger window and pulls him out of the car

Police say the boy was not harmed during the thwarted kidnapping

Police are now asking for the public’s help identifying the suspects and the getaway vehicle.

The man who grabbed the boy is described as in his 30s with a goatee and arm tattoos. He was last seen wearing a white T-shirt, gray shorts and dark-colored sneakers.

The second suspect is a man between 50 and 60, with eyeglasses. He was last seen an orange T-shirt, blue jeans and black shoes.

They were in an older, maroon sedan.

The chilling incident comes as crime rates in New York continue to soar, with gun violence surging and attacks on the city’s subway systems and in the streets becoming increasingly common. 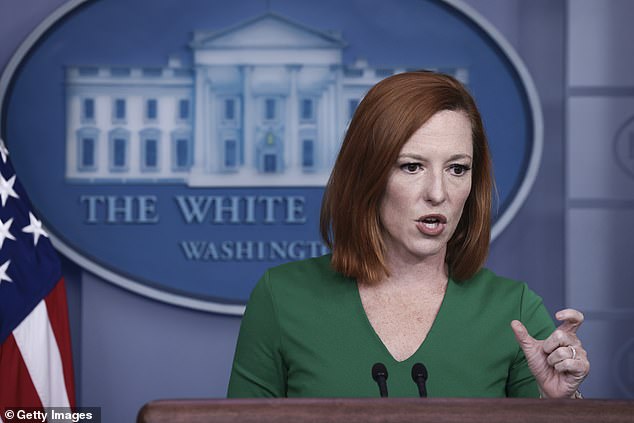 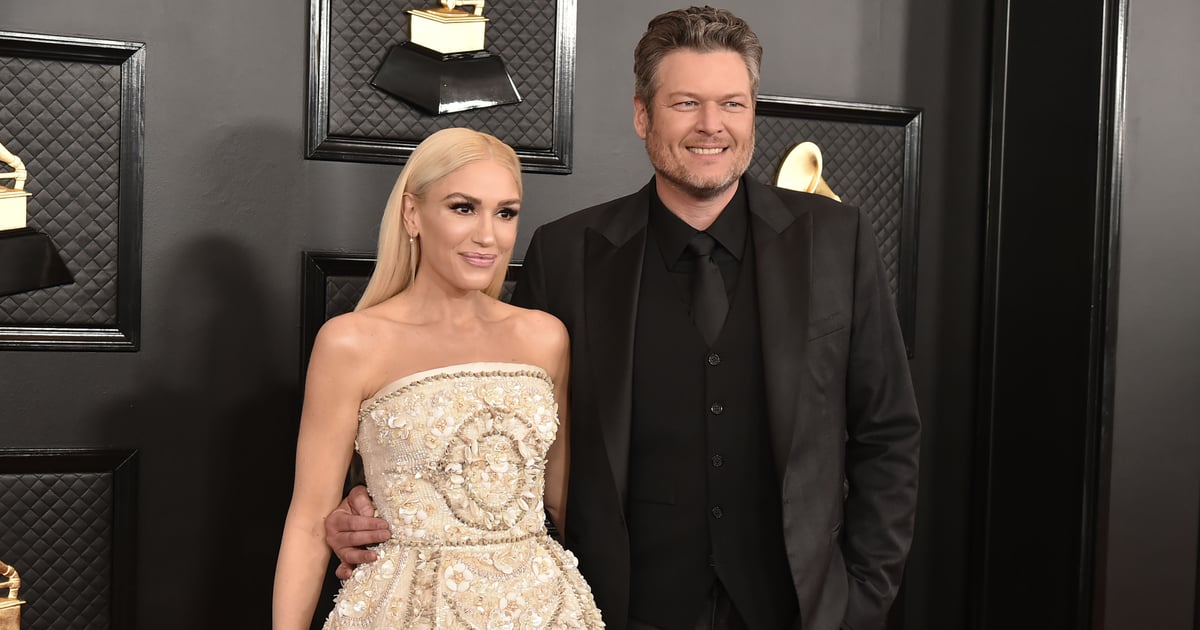 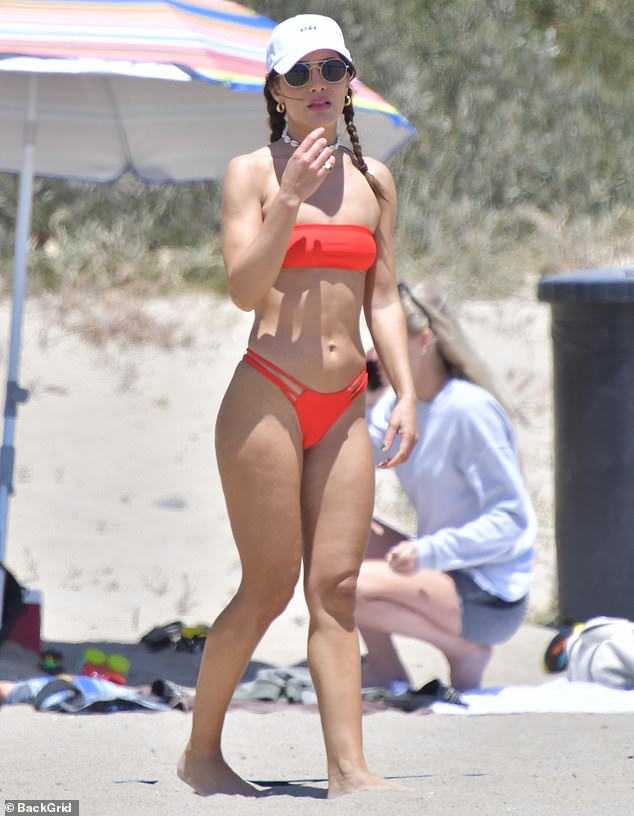 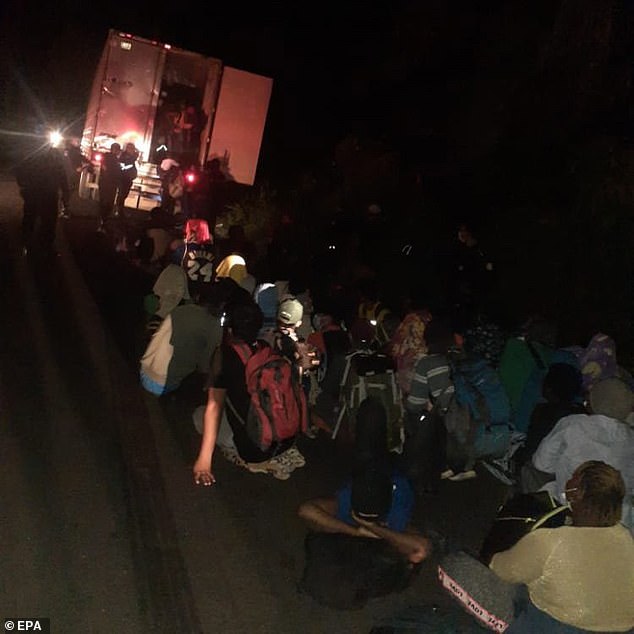