Collingwood defender Jeremy Howe is set to play his first AFL game in more than three months after being cleared to return from a hamstring injury against West Coast.

Howe has been restricted to just five games this season – initially suffering a hamstring injury against the Eagles in round five, then requiring surgery to treat aggravated scar tissue in May.

The Magpies had initially feared Howe’s injury would be season-ending but a faster-than-expected recovery has the 31-year-old in line to play the final four games of Collingwood’s season.

The star interceptor and vice-captain also played just four games in 2020 before a season-ending knee injury.

Howe’s return is a boost both defensively and leadership-wise for Collingwood, especially after skipper Scott Pendlebury’s season was prematurely ended by a fractured fibula suffered against Port Adelaide on Friday night.

Magpies vice-captain Taylor Adams has also been cleared of any damage and will face the Eagles after he was poked in the eye against the Power.

Will Hoskin-Elliott (back spasm), Josh Thomas (concussion) and Chris Mayne (ankle) have all been cleared to play after sitting out the Power clash.

Young tall Will Kelly has also been declared fit after recovering from a quad injury suffered against Richmond in round 17.

Who Is Sinqua Walls? The Resort to Love Star Dreams Of Being in a Marvel Film One Day 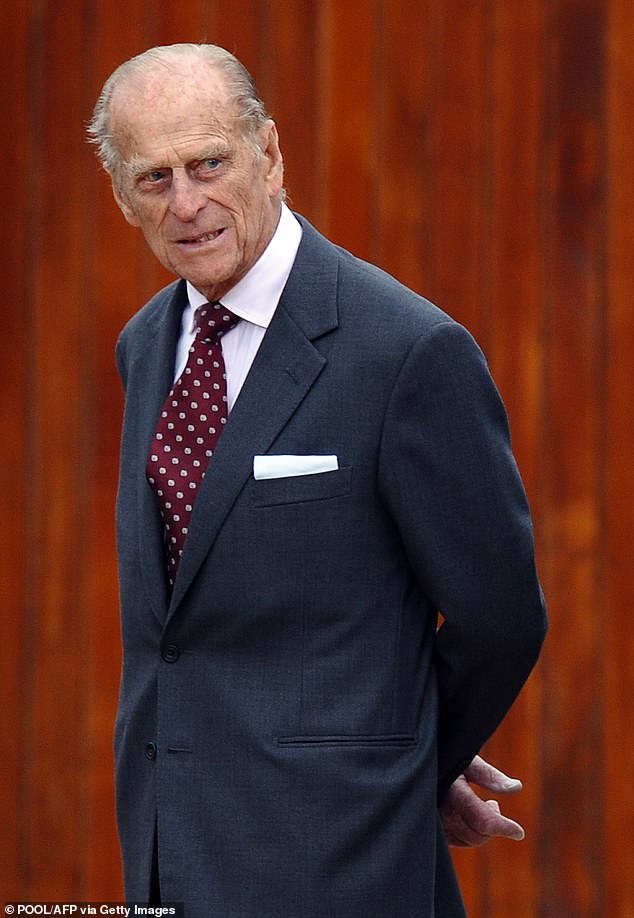 SARAH VINE: Real men like Prince Philip are rare these days because the modern world despises them 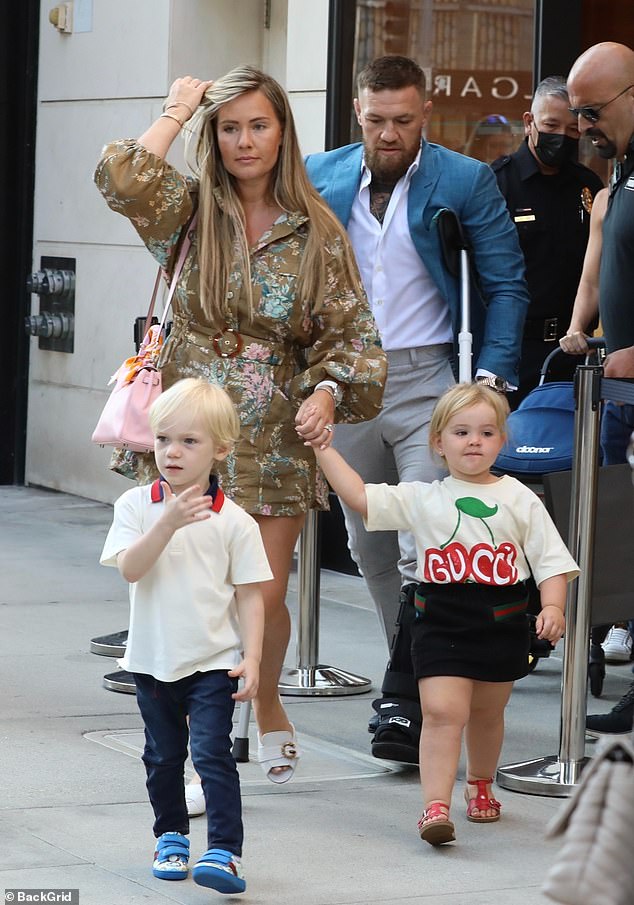 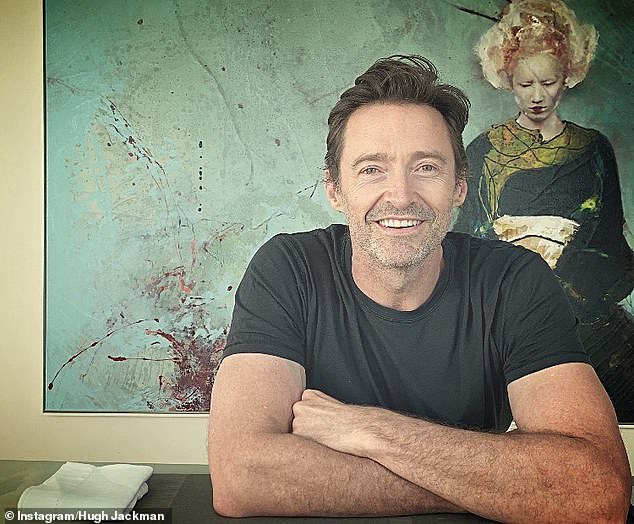 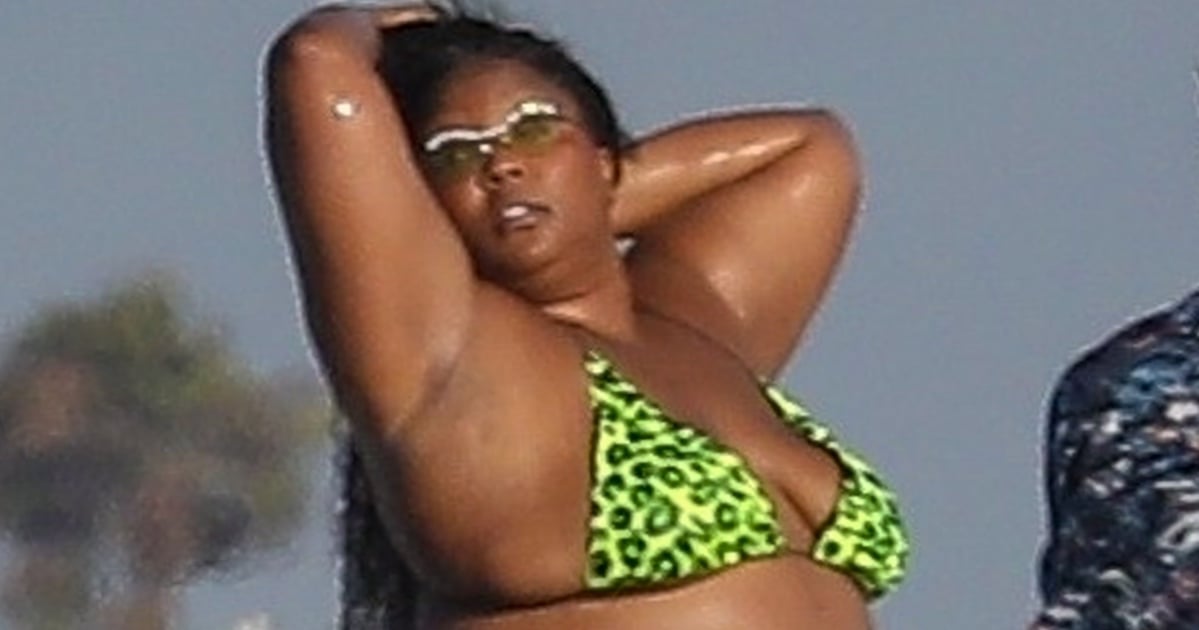 July 6, 2021
Check Also
Close
Recent Stories
Featured Posts
The Queen has been unable to enjoy daily stroll with the corgis after being told to rest by doctors
23 mins ago

I Know What You Did Last Summer: Could Clara Actually Be Alison and Lennon’s Mom?
1 hour ago