‘I love her’: Madonna reveals she has been ‘checking in’ on Britney Spears amid conservatorship battle and says they spoke recently over the phone


Madonna has revealed how she has spoken to troubled pop star Britney Spears over the phone amid her ongoing conservatorship battle.

Speaking at the premiere of her new documentary concert film Madame X, held at The Edition Hotel Times Square on Thursday, she told Entertainment Tonight that she made at least one call to the singer earlier that day.

The Queen of Pop said that she was ‘just checking in on her, and congratulating her on her marriage. Or her pending marriage.’ She added with a smile: ‘I love her.’

‘I love her’: Madonna reveals she has been ‘checking in’ on Britney Spears amid conservatorship battle and says they spoke recently over the phone (Pictured in 2003)

Madonna and Britney famously locked lips (along with Christina Aguilera) at the 2003 MTV VMAs, causing a huge stir at the time – and the duo collaborated on the song Me Against the Music the same year.

Last year, Britney told fans that she is still a believer in Kabbalah – the religion that Madonna introduced her to – proving what a lasting effect the singer had on the pop star.

‘I grew up Baptist,’ Britney said on Instagram. ‘But I studied Kabbalah so I go back and forth – but I do believe there is a god.’ 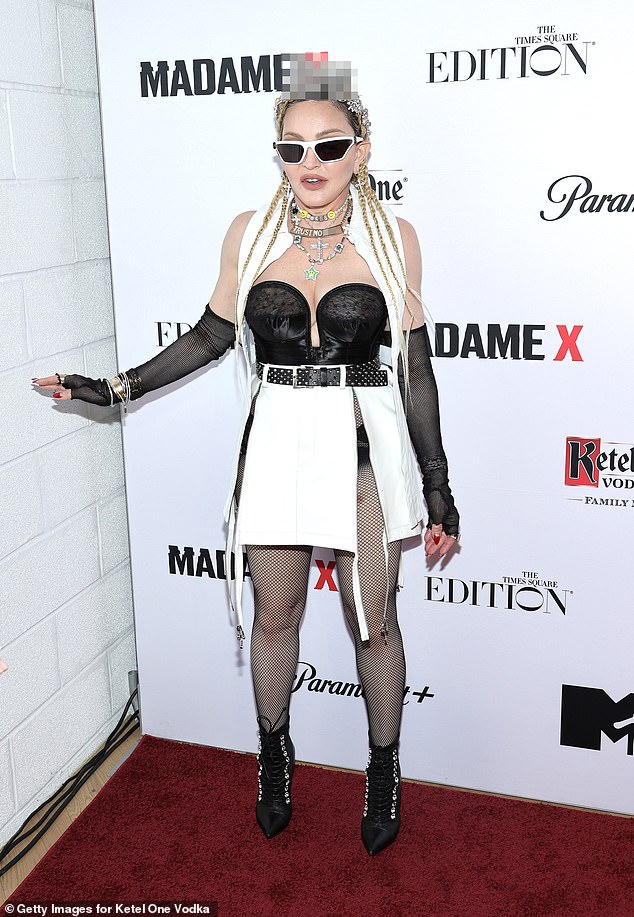 You gotta friend: Madonna at the premiere of her new documentary concert film Madame X, held at The Edition Hotel Times Square on Thursday

It was also rumored at the time of Britney’s well-publicized meltdown in 2008, that Madonna had tried to save the star with the school of thought in Jewish mysticism.

Meanwhile, Britney appears to be inching closer to her freedom, after it was reported this week that her attorney wishes to have her conservatorship ended by this fall.

According to legal docs, Spears’ team wants the conservatorship terminated ‘completely and inevitably,’ saying it ‘no longer serves a legitimate purpose.’

Spears’ team is also asking to grant her father’s August motion to be removed as conservator, fearing he could ‘impede’ his daughter’s well-being if in charge for any longer. 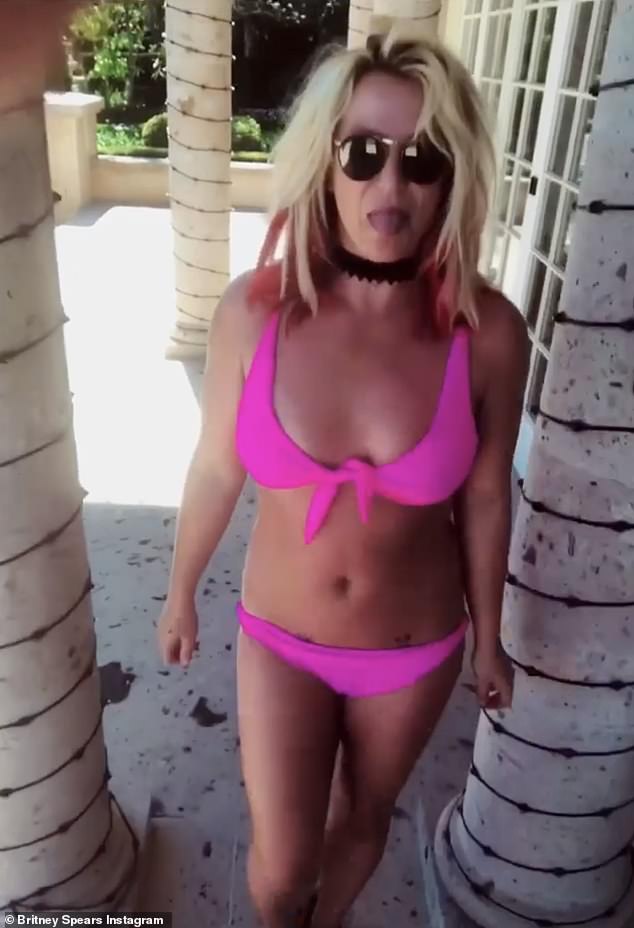 Checking in: Madonna has revealed that she has called her friend Britney Spears

Furthermore, Rosengart agreed with Jamie that no further medical evaluation are needed in order to terminate things.

The attorney also explained how Ms. Spears’ ability to demonstrate ‘capacity and capability to identify, engage, and instruct counsel of her own choice’ is a sign she is no longer in need of the conservatorship.

Britney is now requesting a ‘termination plan’ be created to finally let her transition out of the conservatorship.

Next week a hearing to remove Jamie from the conservatorship will take place.

Rosengart wants Mr. Spears gone now, claiming he has unfairly earned millions off of his daughter, despite having no business background and a rocky personal finance history.

The attorney would like a judge to appoint a professional conservator of her estate on a temporary basis while they hash out plans to end the conservatorship completely. 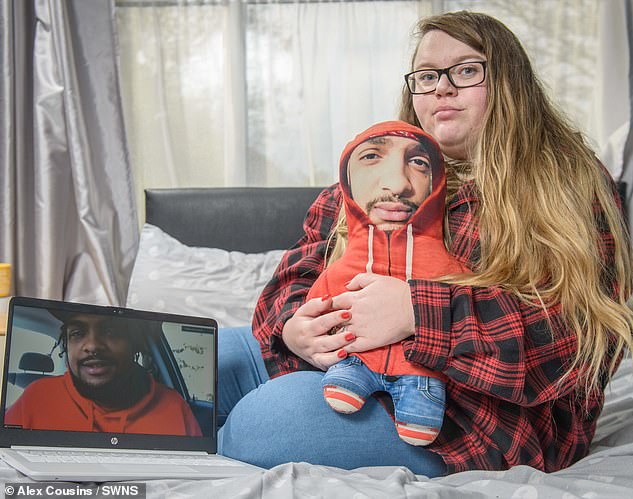 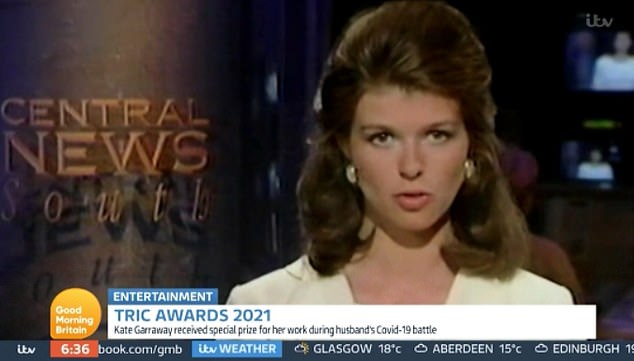 How Can Anyone Deny That Ashanti Is the Lady of Soul After This Greatest Hits Performance?
34 mins ago