Vincent Kartheiser was reportedly the subject of two internal investigations after he joined the DC series Titans for its third season.

The 42-year-old Mad Men star isn’t actively involved in any of the promotion for the series’ third season after at least two complaints were made about his conduct on set, Deadline reported on Friday.

A representative for Kartheiser ‘vehemently’ denied the accusations made in the complaints in a statement shared with the publication on the same day.

On-set troubles: Vincent Kartheiser, 42, was twice investigated on the set of DC’s Titans series for ‘disruptive, juvenile behavior and offensive comments,’ Deadline reported on Friday; seen in 2018 in NYC

He plays the villain Scarecrow, who is usually paired up against Batman and was played by Cillian Murphy in Christopher Nolan’s Batman trilogy.

The complaints made against him were allegedly for ‘disruptive, juvenile behavior and inappropriate comments’ and were investigated by WBTV’s Labor Relations department.

The series is filmed in Toronto, but due to Covid-19 protocols, the Burbank-based investigators were forced to speak to people on set virtually.

Kartheiser joined Titans’ third season as a series regular to play the Batman villain Scarecrow (pictured). At least two complaints were allegedly made against him and led to investigations 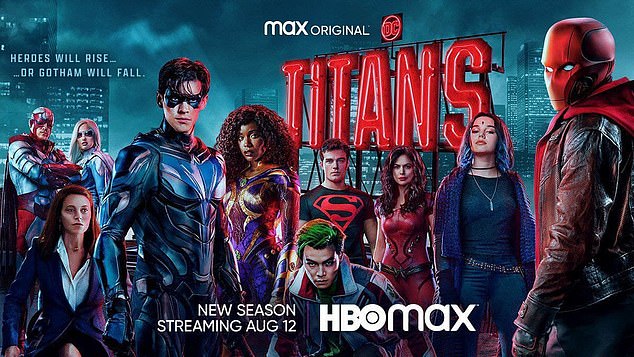 Not in person: Burbank-based investigators looked into the allegations virtually, as Covid protocols prevented them from visiting the Toronto set; a publicity image for Titans is pictured that excludes Kartheiser

Sources on set claimed that the first complaint was filed in response to ‘verbal comments and outbursts’ from Kartheiser, but investigators determined that the complaints weren’t severe enough to lead to his firing.

Instead, he was given a verbal warning for the alleged behavior.

A second complaint was reportedly filed weeks later, just as production was nearing the send for the season.

Sources said that Kartheiser was assigned an on-set monitor to document his behavior as a result.

Deadline also reports that sources claimed other misconduct allegations were made against the actor that were looked into, but investigators weren’t able to corroborate the claims.

‘Vincent Kartheiser vehemently denies the allegations,’ his spokesperson said in a statement to the publication that was sent Friday. ‘Warner Bros investigated this matter and made clear to Mr. Kartheiser its expectations for behavior on the set, and he agreed to comply with their directives.’ 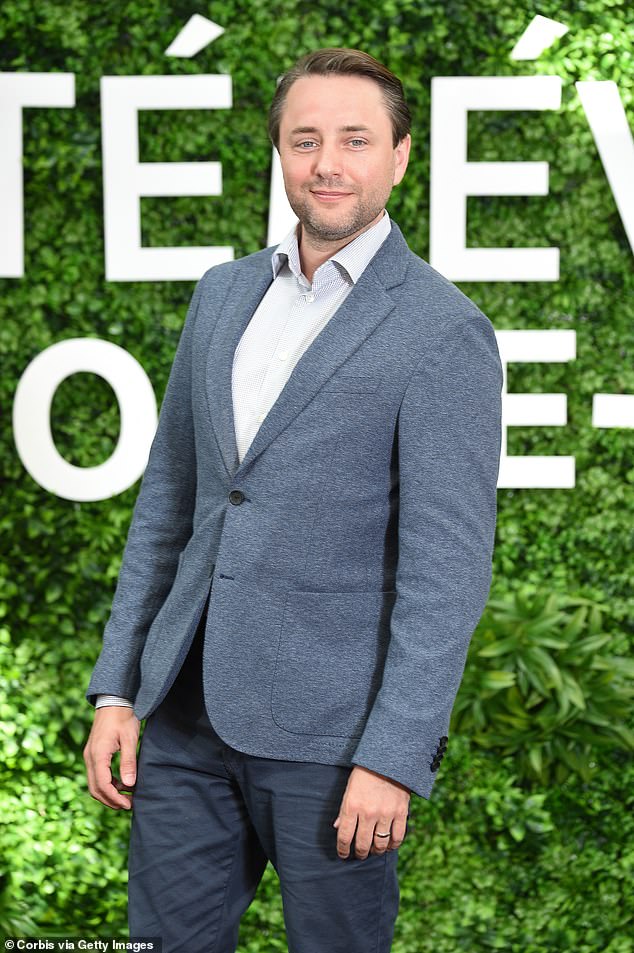 Escalation: Sources said Kartheiser was given a verbal warning after the first investigation and assigned an on-set monitor after the second investigation. He reportedly won’t return for season four; seen in 2019 in Monte-Carlo

It was announced in April that Kartheiser was joining the series as a main cast member to play Jonathan Crane, better known by his villainous alias Scarecrow.

He reportedly won’t be back for the fourth season, though it’s unclear if that was always intended to be a one-season stint.

Kartheiser is best known for appearing as one of the leads on AMC’s acclaimed period drama Mad Men throughout its seven-season run from 2007 to 2015.

He played Pete Campbell, an advertising executive at the fictional firm Sterling Cooper.

The actor was also featured in the Buffy The Vampire Slayer spinoff Angel and in the German television adaptation of Das Boot.

He has been married to Gilmore Girls star Alexis Bledel since 2014. 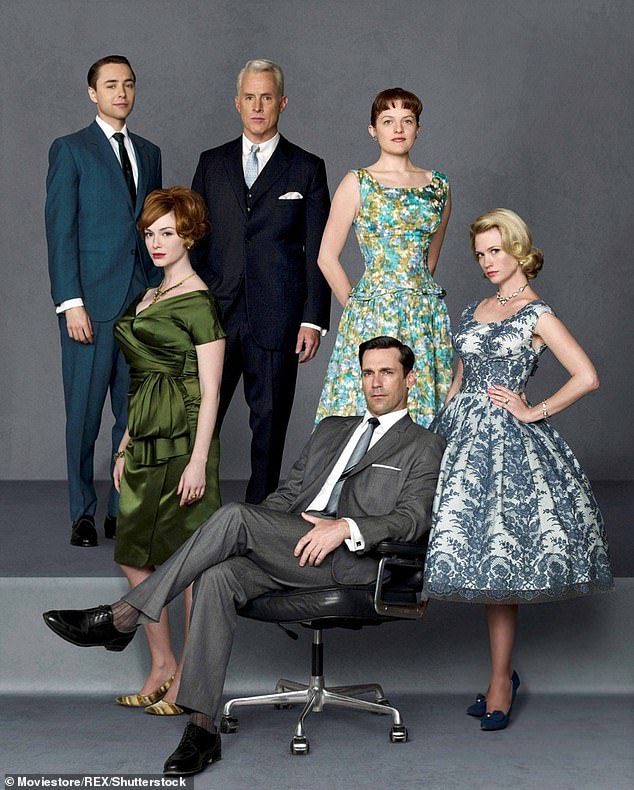 Biggest role: The actor, who married Gilmore Girls star Alexis Bledel in 2014 is based known for appearing in the main cast of AMC’s Mad Men as ad executive Pete Campbell; publicity still for Mad Men

Plymouth shooting: Jake Davison was son of 'violent thug' who was jailed for attacking fisherman 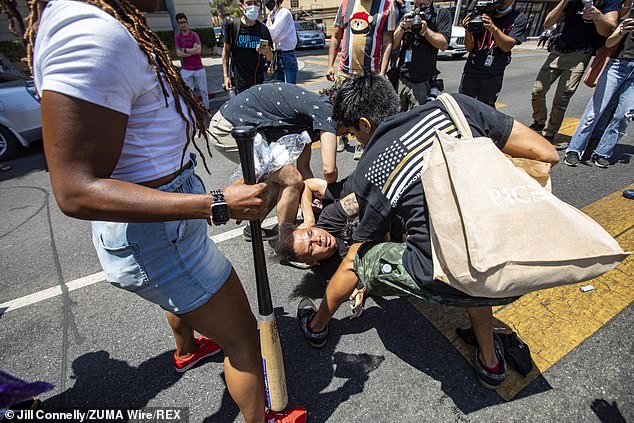 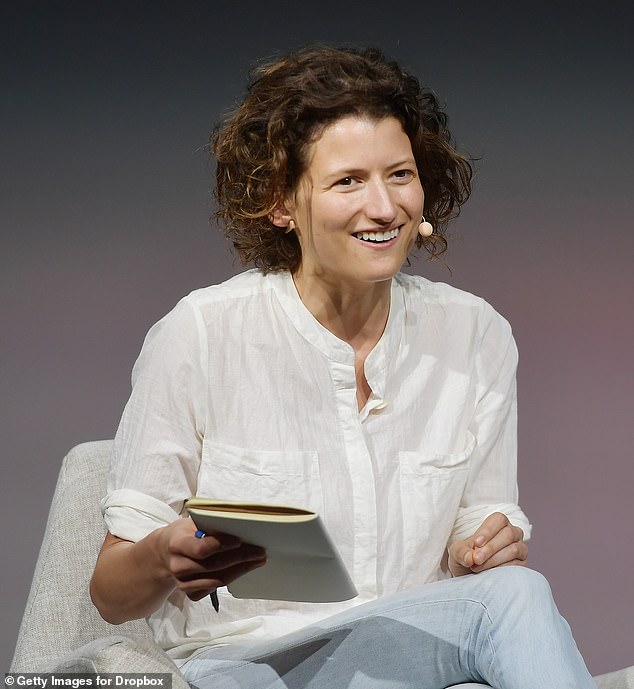 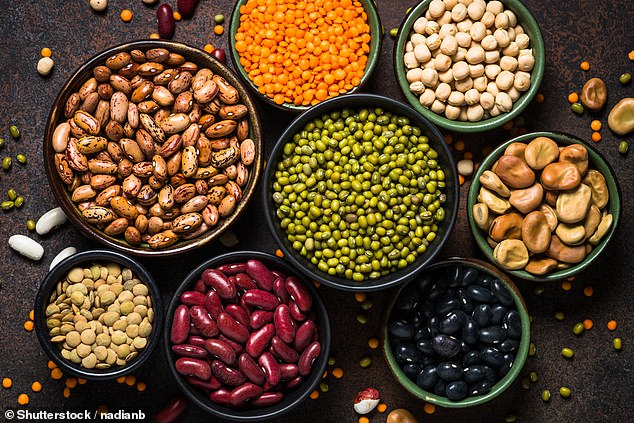 National Guard Spc missing for a month after training: Dad says ‘she’s using some sort of phone’
1 hour ago