BREAKING: Lori Vallow is charged with conspiracy to commit murder in the death of her fourth husband in Arizona


‘Cult mom’ Lori Vallow has been charged with conspiracy to commit murder in the death of her fourth husband.

The indictment was handed down by a grand jury in Maricopa County, Arizona, on Tuesday, FOX10 reported – just over a month after Lori and her fifth husband Chad Daybell were charged with murder for the deaths of her two children and Chad’s first wife.

Lori’s fourth husband Charles was shot dead by her brother, Alex Cox, on July 11, 2019, during a custody dispute over their seven-year-old son Joshua ‘JJ’ Vallow in Chandler, Arizona.

Police initially ruled that Cox acted in self defense but the case was reopened when JJ and his sister Tylee Ryan, 16, were reported missing in Idaho in November 2019. Cox died a month later.

Lori was a committed to a mental health facility in Idaho for evaluation earlier this month after she was ruled unfit to stand trial. Chad appeared in court on June 9 and pleaded not guilty to conspiracy and murder charges in the deaths of JJ, Tylee and Tammy. 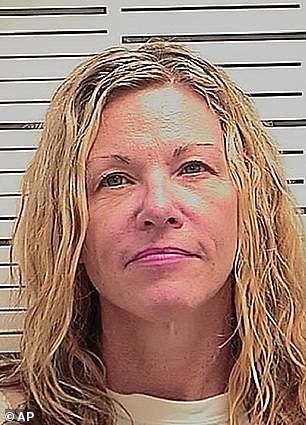 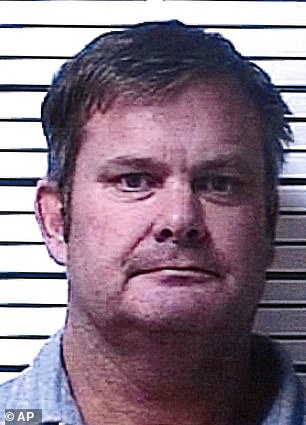 The Chandler Police Department submitted its investigation into Lori regarding Charles’ death to the Maricopa County Attorney’s Office on April 1.

At the time police confirmed that they had submitted a conspiracy charge for the county attorney to decide whether to formalize it.

The indictment obtained by FOX10 states that on the day of Charles’ death, Lori ‘agreed with Alexander Cox that at least one of them or another would engage in conduct constituting the offense of First Degree Murder.’

On that day Charles had gone to Lori’s home in Chandler to pick up the couple’s adopted son JJ and an argument ensued.

At the time Cox told police he had intervened on behalf of his sister, who left the home with Tylee to bring JJ to school.

Cox said Charles struck him in the head with a baseball bat and he responded by retrieving a gun and shooting Charles twice in the chest.

Charles had filed for divorce from Lori five months earlier in February 2019.

In court documents Charles predicted that either Lori or her brother would kill him and alleged that she was ‘infatuated’ with doomsday and near-death experiences after joining a religious cult called Preparing a People.

Speaking to FOX10 in January of last year, Charles’ lawyer Steven Ellsworth claimed his client told him: ‘I’m afraid I’m gonna be killed, and I know who’s gonna do it. 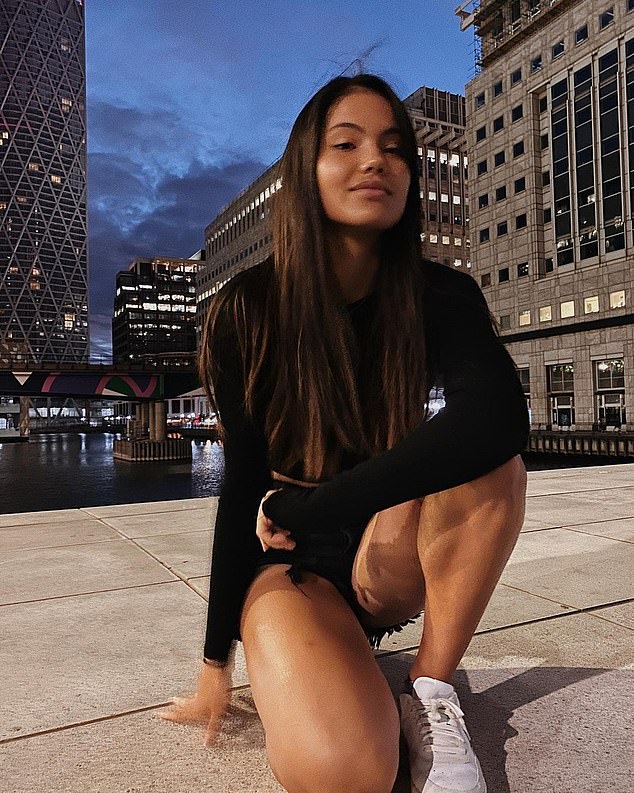 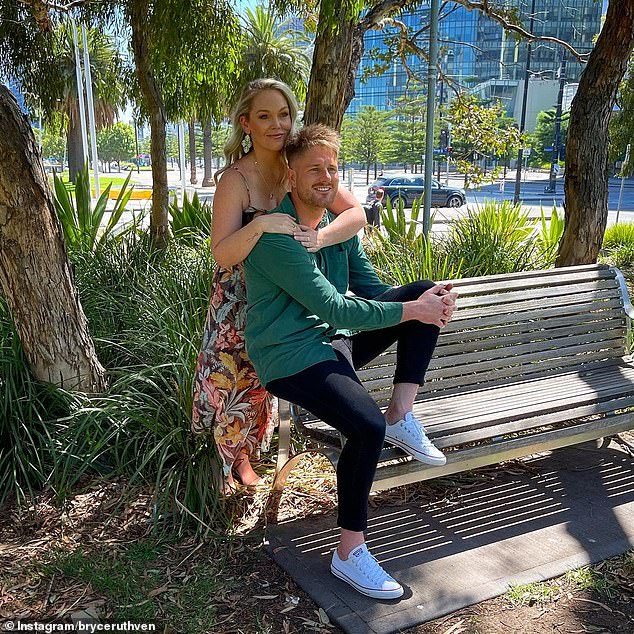 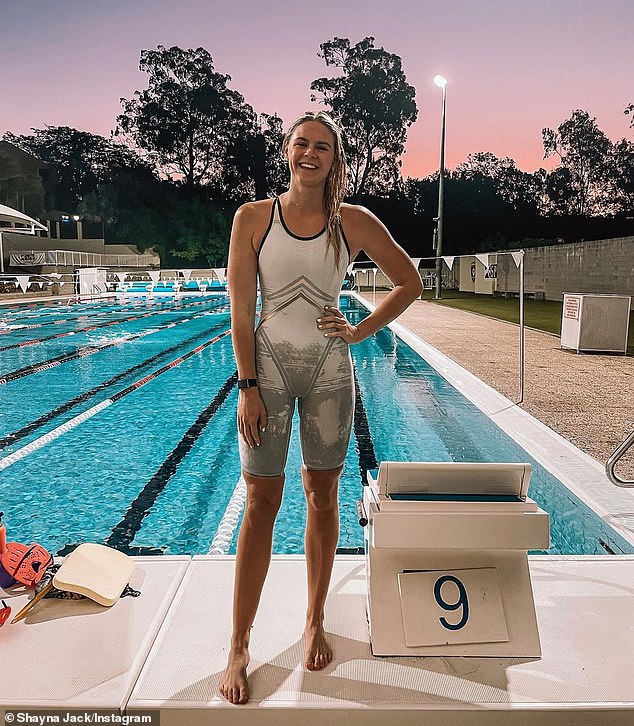 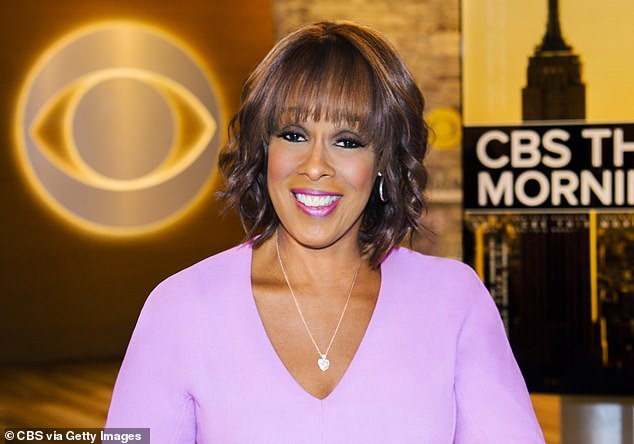