Whether she’s sliding into DMs or dropping subtle lyrics in her songs, Lizzo is a pro at flirting. Following the incredible success of her single “Rumors” with Cardi B, the 33-year-old singer appeared on Jimmy Kimmel Live for a special interview with guest-host Niall Horan. What ensued was some adorable and witty banter between the two as Niall inquired Lizzo about that one “Rumors” lyric about Drake, where she says, “No, I ain’t f*ck Drake yet.” Not missing a beat, Lizzo hilariously quipped, “So the original line was ‘No, I ain’t f*ck Niall yet,’ but the label said it was a bit provocative so I changed it to Drake. A safer bet.” Naturally, the cheeky response left Niall gulping his water and the crowd erupting with applause. See their hilarious interview in full above.

Rick Trigg: "There Is No Excuse to Not Play the Goliath Online" 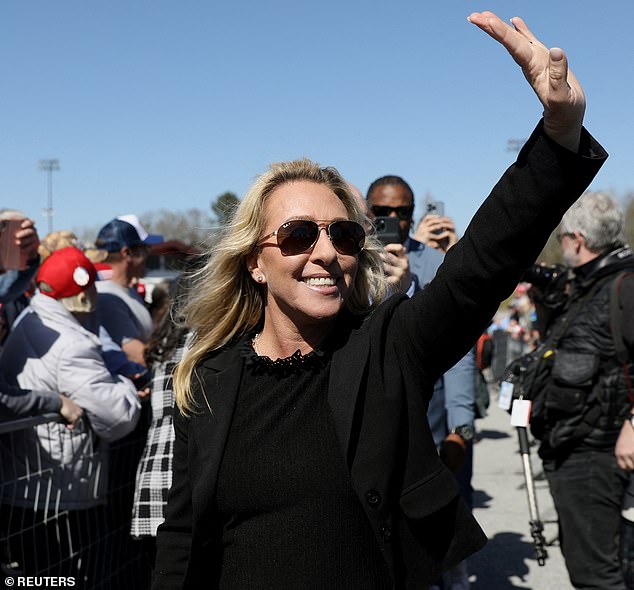 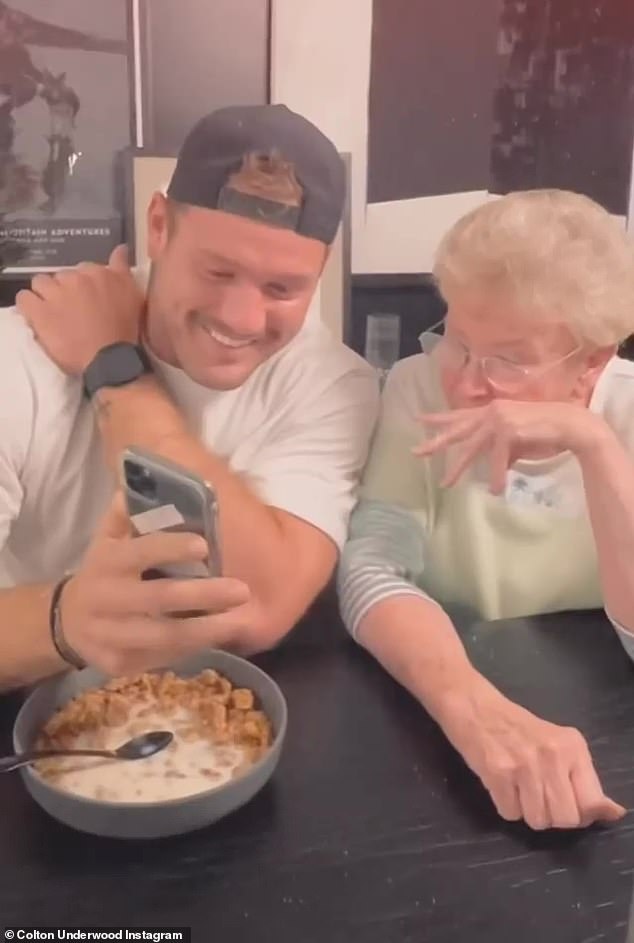 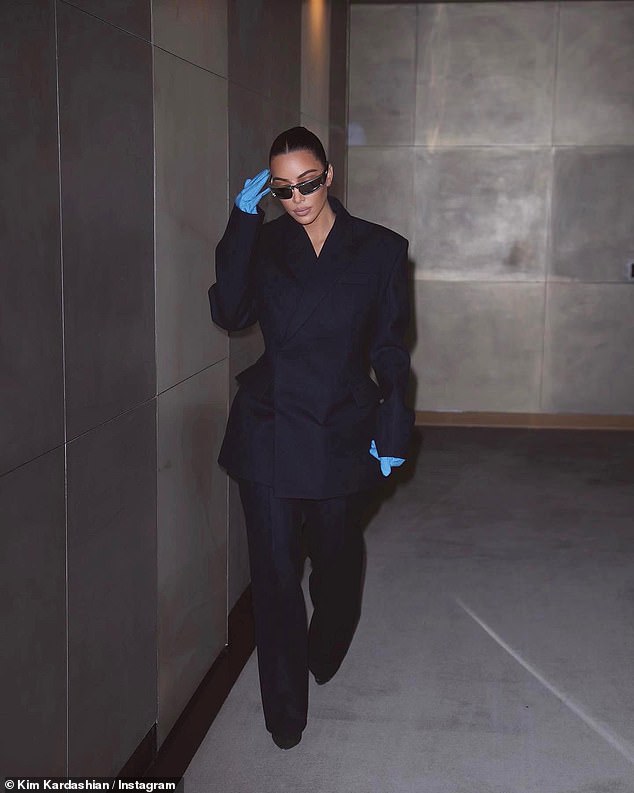