It looks like Lil Wayne and Denise Bidot have managed to patch things up after their January split. She smiled and drew their names in the sand inside of a heart.

After several breakups, it appears Lil Wayne and model Denise Bidot have found a way to make up again. The 38-year-old rapper — real name Dwayne Michael Carter Jr. — shared an Instagram stories video of Denise, 34, kneeling in the sand near the ocean, with the brunette beauty writing their names in the sand and drawing a big heart around them. She used her finger to draw “Denise” with a small heart for “loves Dwayne” then blew a kiss to the camera.

Over the video, Wayne seemed to be teasing a new track, as bars from a song could be heard. He didn’t write anything on the vid, though it seemed to speak for itself that he shared Denise showing so much love in his direction. This would be the first big indication that the pair have reconciled after splitting in early January. Denise hasn’t posted anything to her IG account since Jan. 21, and that was after she scrubbed it of photos of Wayne following their latest breakup.

On Jan. 5.,  Denise dropped a cryptic message that read “Pretty disappointing when you defend someone throughout everything and they turn out being just as sh*tty as everyone said they were,” though she didn’t mention Wayne by name,  She also shared a photo of her daughter giving a thumbs up sign and assured fans in caption, “We good over here. Happy Tuesday.” The pair also unfollowed each other on the ‘gram signaling another split.

It came despite the two appearing to be a happy couple again over New Years, where they were seen cuddling close as fireworks were going off overhead. Both Denise and Wayne had big smiles on their faces and were wearing shiny silver New Year’s 2021 novelty glasses.

That reunion came after Denise seemed to break up with Lil Wayne in early Nov. 2020, following his surprise meeting and endorsement for then-President Donald Trump. He shared an Oct. 30 photo standing with Trump giving thumbs up signs with to his Twitter with the caption, “Just had a great meeting with @realdonaldtrump @potus besides what he’s done so far with criminal reform, the platinum plan is going to give the community real ownership. He listened to what we had to say today and assured he will and can get it done.”

Just had a great meeting with @realdonaldtrump @potus besides what he’s done so far with criminal reform, the platinum plan is going to give the community real ownership. He listened to what we had to say today and assured he will and can get it done. 🤙🏾 pic.twitter.com/Q9c5k1yMWf

Wow … can this year be over already

Denise — a Joe Biden supporter — then deleted not just her IG photos of her and Wayne, but her entire Instagram account as they appeared to split up. She kept her Twitter active where on Nov. 2, she wrote, “Wow…can this year be over already,” seemingly in reference to Wayne’s support of Trump. But the pair were back together by Thanksgiving, where he whisked her away on a lavish vacation.

Supporting Trump up paying off for the “Lollipop” rapper, as late on Jan. 19, 2021 in Trump’s final hours in office, he gave Wayne a presidential pardon, which saved him from a possible 10 year prison sentence. In Dec. 2020, Wayne pleaded guilty to possessing a loaded gun when his private jet landed in Miami and was searched by authorities. He’s not allowed to carry a firearm as a convicted felon. His sentencing was scheduled for Jan. 28, 2020, where he could have received up to a decade behind bars.

NYPD uses its $75,000 Digidog to assist with an arrest in a Manhattan apartment 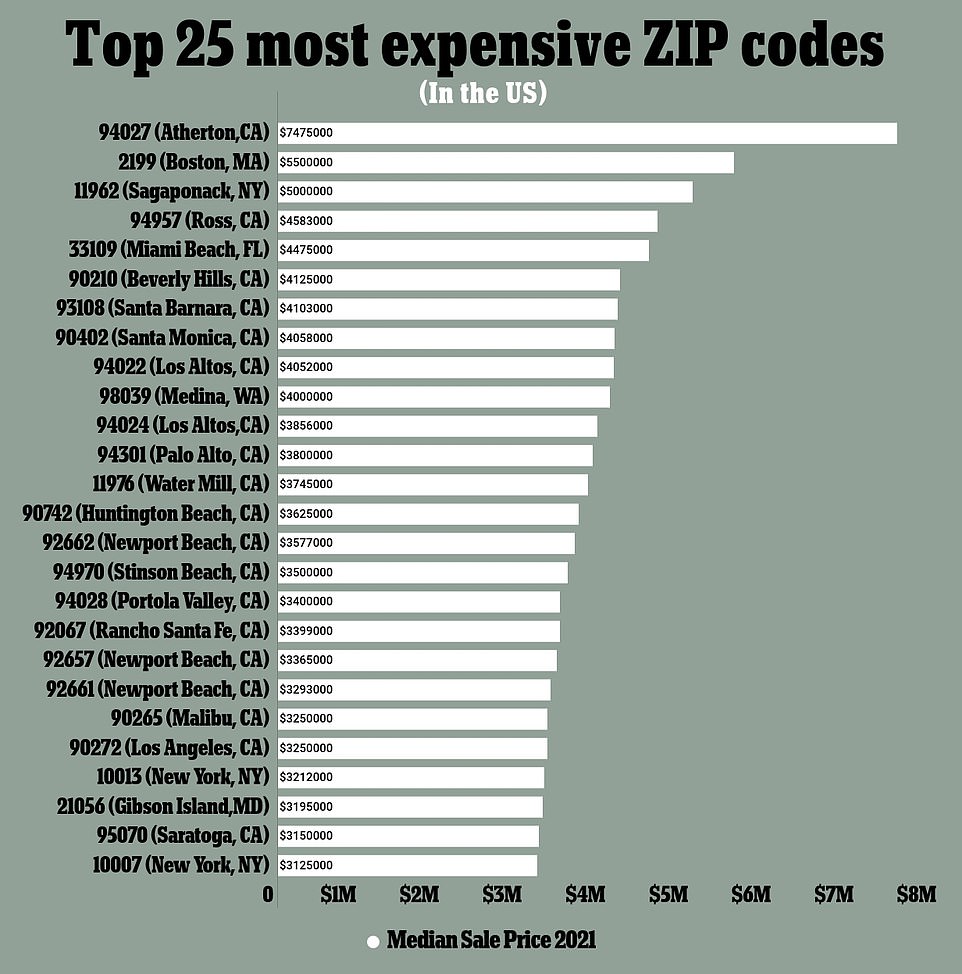 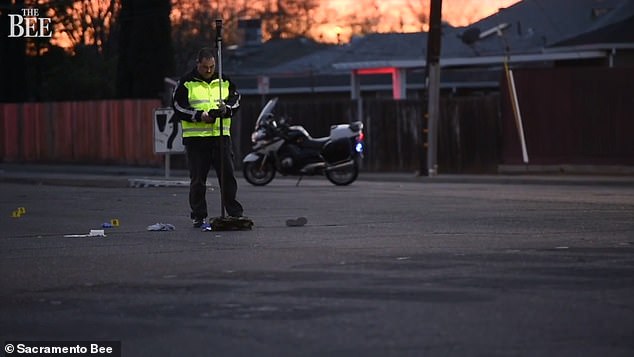 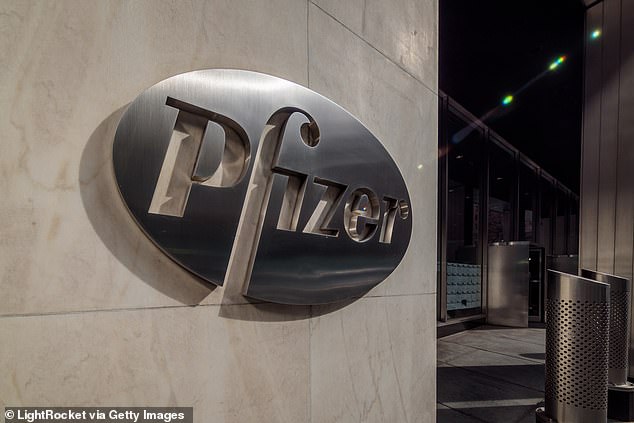 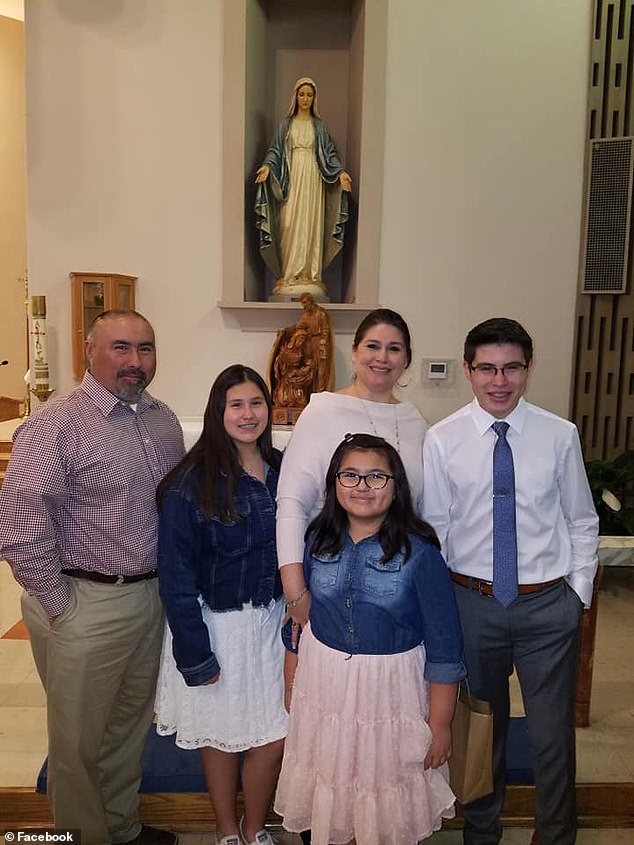