‘Let Kyrie play!’ Swarm of anti-vaxxers charge through security at Brooklyn Net’s home opener in protest at guard Irving being benched over refusal to get vaccine


A swarm of anti-vaccine protestors charged through Barclays Center security perimeters and tried to break into the stadium Sunday ahead of the Brooklyn Net’s home opener.

Hundreds of protestors chanting ‘let Kyrie play’ gathered outside the stadium as some pushed through metal barriers and hooted as they stormed toward the entrance.

Shaky video of the scene, posted by Freedomnews.tv, showed security guards struggling to fend off the angry crowd as they attempted to enter the building.

Security locked the building to prevent protestors from barging inside.

Some demonstrators held up signs as others shouted through blowhorns, banged on the building’s glass doors, chanted ‘we will not comply’ and waved American flags. 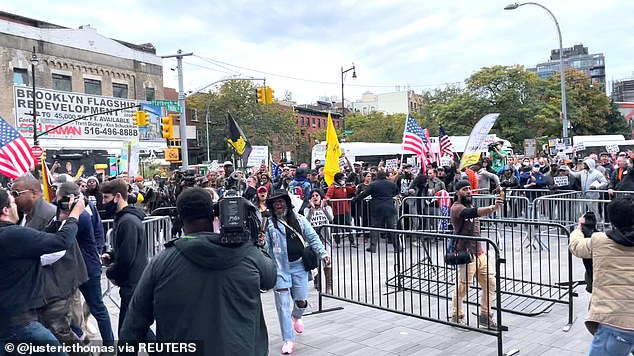 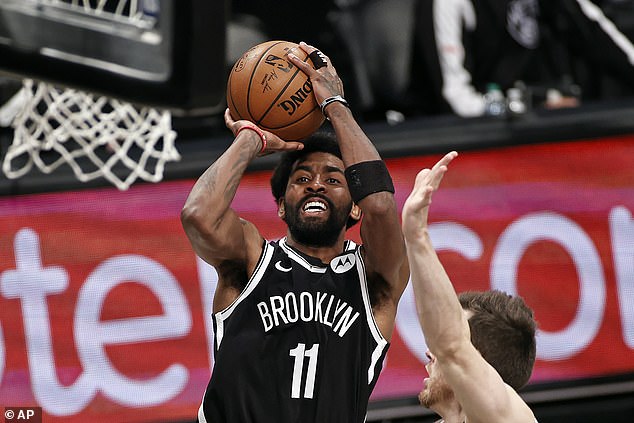 Kyrie Irving, an NBA all-star, was sidelined earlier this month because of his refusal to get vaccinated against the coronavirus.

The 29-year-old would need proof of at least one vaccine shot in order to play in his own arena, Barclays Center, or practice at the team facility in Brooklyn.

He stands to lose about half his nearly $35million salary by refusing the jab, but previously said he doesn’t regret his decision. 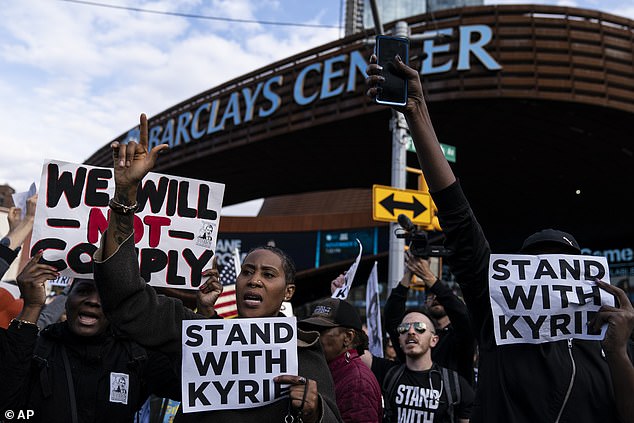 He would have played the season’s first home game Sunday if he complied with the mandate, angering fans who believed he shouldn’t have had to choose between the jab and his career.

One fuming protestor accosted fans entering the stadium ahead of the game against the Charlotte Hornets. 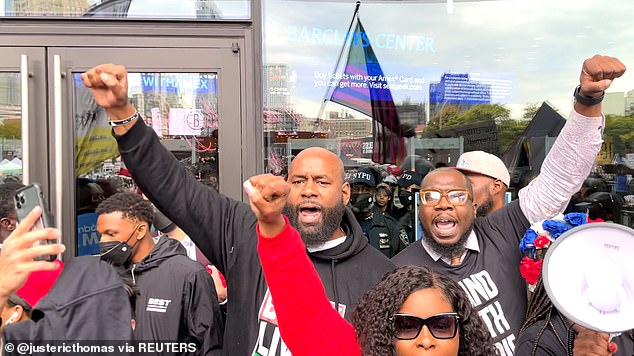 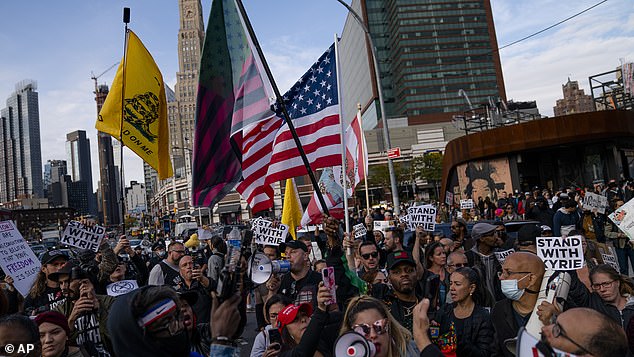 One protestor accosted fans entering the building saying: ‘Are you guys OK with Kyrie Irving not being able to play because he refuses to be a slave?’

It wasn’t immediately clear how police and security officers cleared away the mob, but the Barclay Center said in a statement that the game was not affected.

‘Barclays Center briefly closed its doors today in order to clear protestors from the main doors on the plaza and ensure guests could safely enter the arena,’ the statement said. ‘Only ticketed guests were able to enter the building and the game proceeded according to schedule.’

In late September, the NBA reported a 95 percent vaccination rate among players 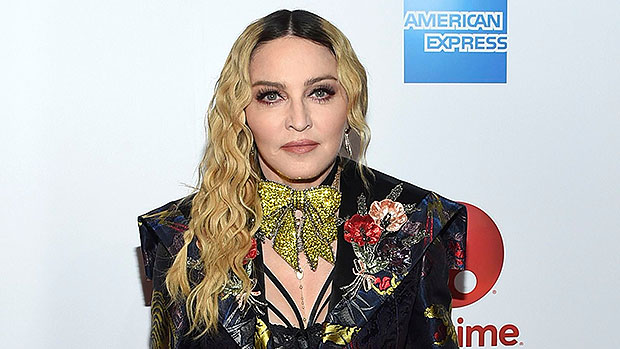 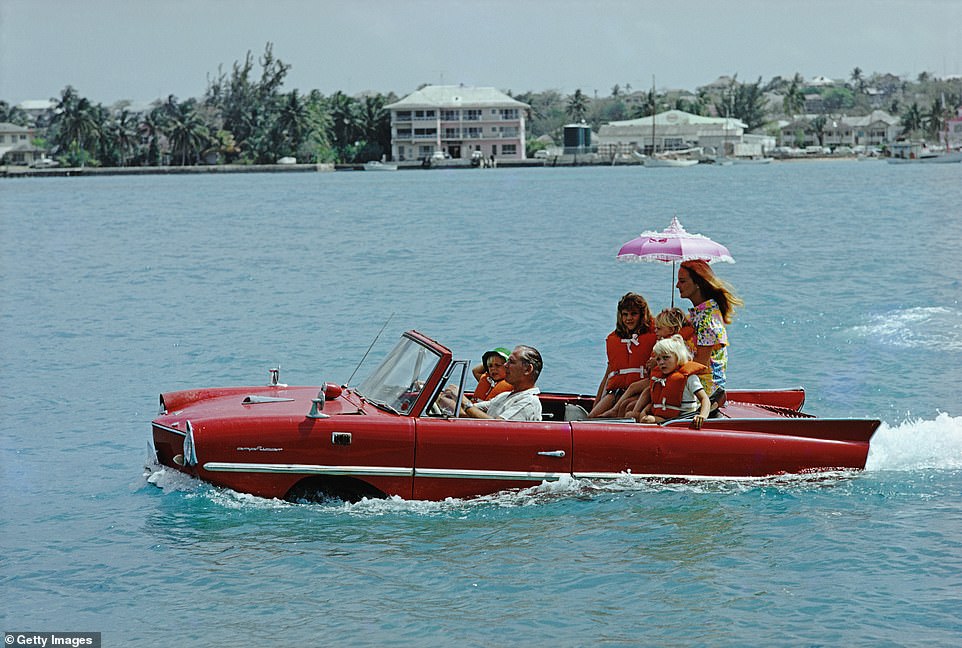 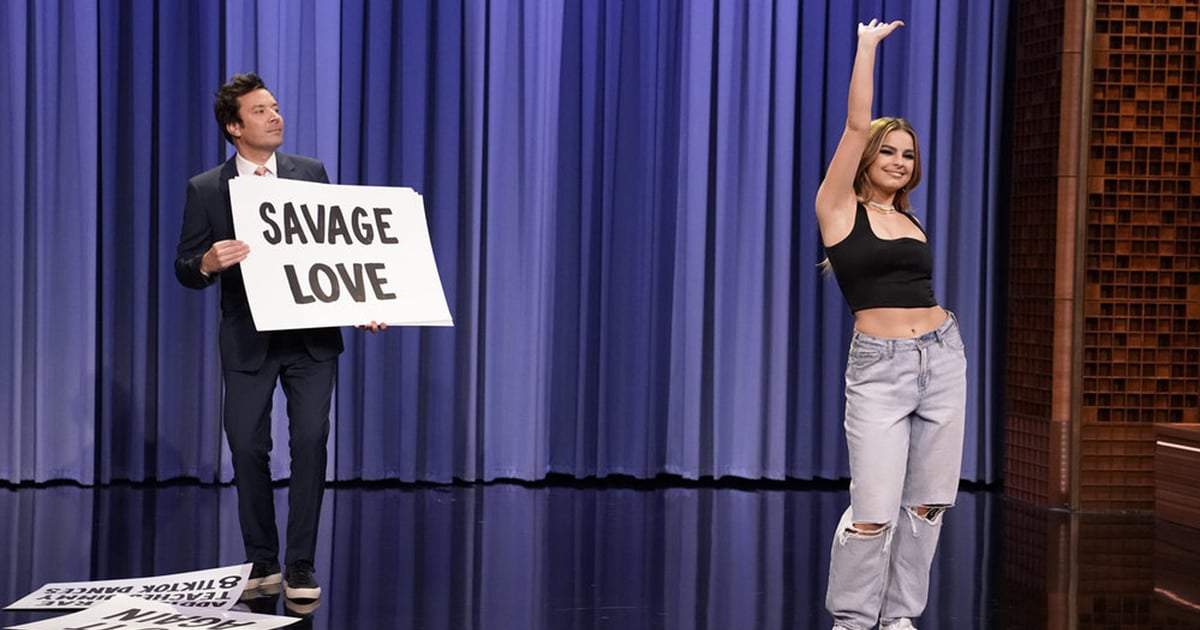 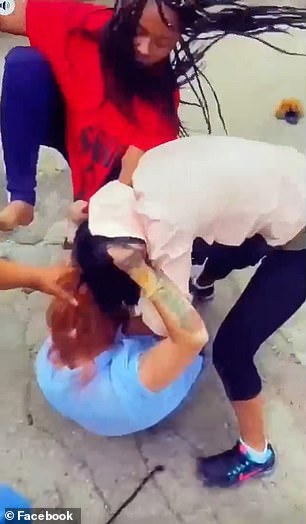