Las Vegas biology teacher, 37, ‘changed student’s grade from F to A after she agreed to have sex with him,’ police say

Las Vegas biology teacher Lawrence Artl III, 37, has been charged with employee engaging in a sexual relationship with a student over the age of 16 and preventing a person from testifying

A Las Vegas high school biology teacher has been accused of having sex with a female student, and then boosting her quiz grade from F to A.

Lawrence Artl III, 37, has been charged with one count of an employee engaging in a sexual relationship with a student over the age of 16 and two counts of preventing or dissuading a person from testifying.

Artl turned himself in to police on May 12 but has since been released from jail.

According to his LinkedIn profile, Artl has taught biology at the Las Vegas Academy of the Arts since 2007. Data posted on the website Transparent Nevada shows that he earned a salary of more than $83,500 in 2019.

The Clark County School District stated in a press release that an investigation in Artl was launched on February 2020 and culminated with the CCSD police obtaining a warrant for his arrest last week, reported Las Vegas Review-Journal.

According to court documents, the alleged victim told investigators that Artl went to her house on two separate occasions, and during his second visit she and the teacher had sex together.

Artl, who has taught at the Las Vegas Academy of the Arts since 2007, is accused of having sex with a female student, and then changing her grade on a quiz from 4 to 8

There were also other encounters, during which the student said she kissed Artl in his car, as 8NewsNow first reported.

Investigators alleged that Artl and the female student initially exchanged messages via school email but later switched to Snapchat.

After the investigation into his conduct got under way last year, Artl allegedly instructed the girl to block him on Snapchat and ‘delete everything.’ Around the same time, the student earned a 4 out of 8 on a quiz, but Artl allegedly changed her grade to 8.

During a hearing last week, Artl’s attorney entered a not guilty plea on his behalf. A judge ordered the teacher, who was not present in court, to have no contact with minors who are not related to him.

Artl is due in court for a preliminary hearing on September 23. 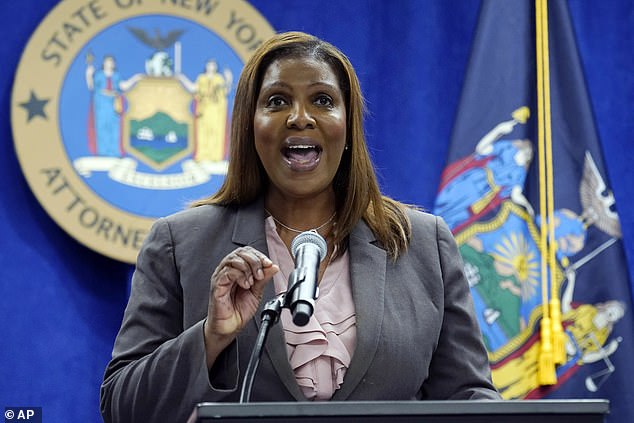 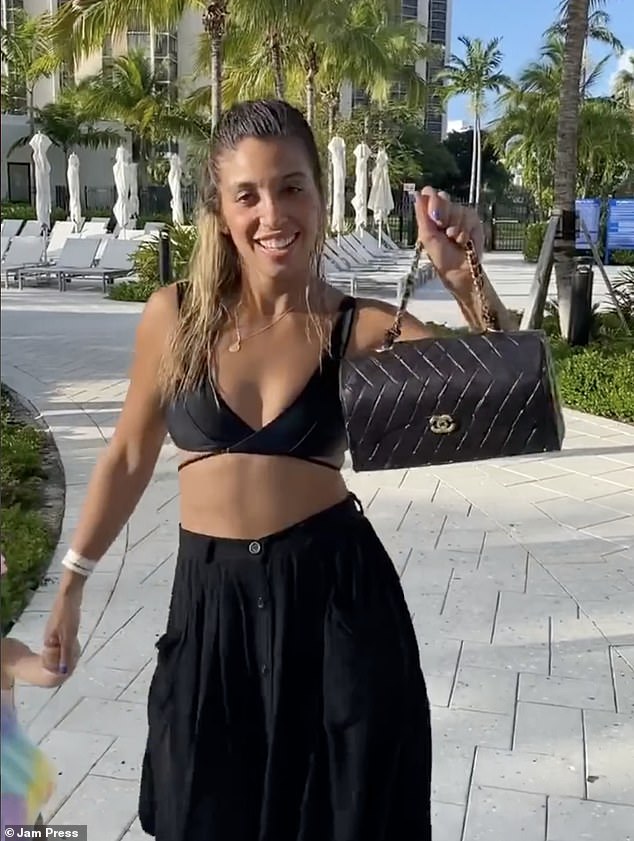 Oryen Network (ORY) May Go Cross-Chain To Polygon (MATIC) And Fantom (FTM) With Their Unique Offering – InsideBitcoins.com
58 mins ago