Larsa Pippen looked so glam as she posted in front of a mansion with her fire red Ferrari after her split from Malik Beasley.

Larsa Pippen, 46, is back on the market and looking better than ever! The Miami resident rocked low cut tank top and black leather pants as she posed in front of her red Ferrari, costing around $200,000. “No, I’m not lucky, I’m blessed!! @prettylittlething,” she captioned the post on Friday, April 9, tagging her go-to fast-fashion brand who provided the outfit. She kept her eyes hidden behind a luxe pair of Chanel sunglasses, finishing her look with a pair of high top Nike Air Jordan’s in a black, white and silver color way.

Larsa was, of course, married to Michael Jordan‘s teammate and friend Scottie Pippen from 1997 until their split in 2015 (legally, they are still married). These days, rare Jordan’s can go for thousands on the market — such as the Dior edition that resold for around $20k — but we’re guessing the mom-of-four has a hook-up. She kept her highlighted blonde hair up in her signature half pony tail as she soaked up the sunshine. Larsa didn’t tag a location, but was standing in the driveway of a large mansion — likely in Miami, Florida, where she lives.

The sexy pic is one of many Larsa has posted on the ‘gram since her split from Malik Beasley, 24. The mom-of-four and the Minnesota Timberwolves player were romantically linked after they were spotted holding hands at a Miami mall last November. The photos were controversial at the time as the NBA player was still married to ex-wife Montana Yao, with whom shares one-year-old son named Makai. Montana later filed for divorce on December 8.

For her part, Larsa denied allegations she was involved in Malik and Montana’s split. “They were separated before I ever met him…That’s a fact,” she wrote on social media. Montana rebutted the statement with a post of her own, posting, “This is 100% false. Continue to speak on my name and my relationship and we’re going to have issues. Receipts don’t lie. Let’s not go there. I think you’ve embarrassed yourself enough already.”

Larsa stirred up romance rumors on March 13 when she was spotted with Myles Kronman, the founder of Model House Los Angeles, at the trendy W Hotel in the South Beach area of Miami. The brunette man appeared to have a number of tattoos on his arms and test while they enjoyed cocktails — specifically coconut drinks — outdoors. While they could have just been friends, Larsa and Myles did seem to be chatting rather closely!

Fibromyalgia books are a good complement to the website information

What rising crime, business closures? De Blasio says having 'too much FUN' as NYC fights to recover 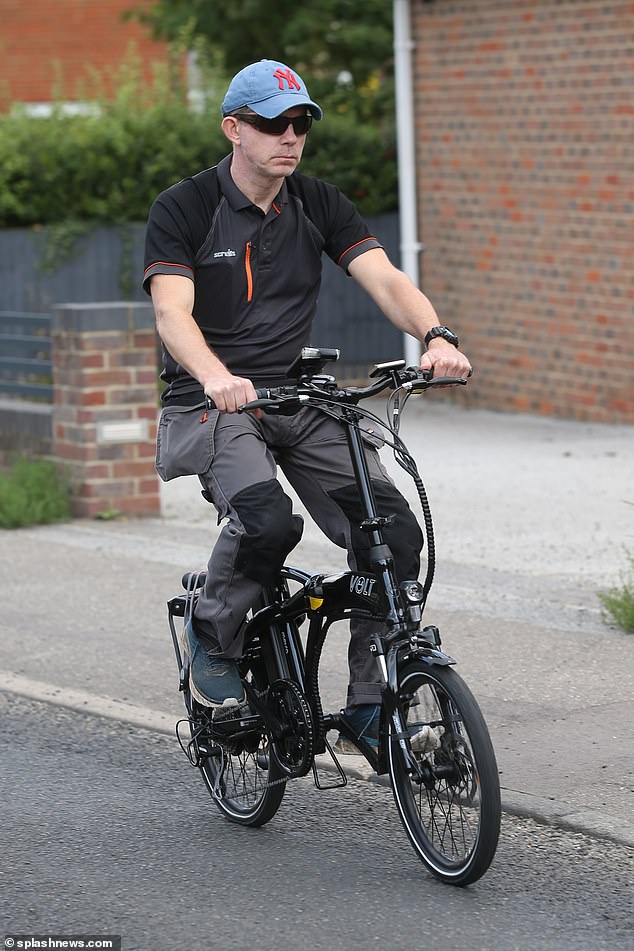 Lee Evans, 57, seen publicly for the first time in almost a year as he goes for a bike ride in Essex 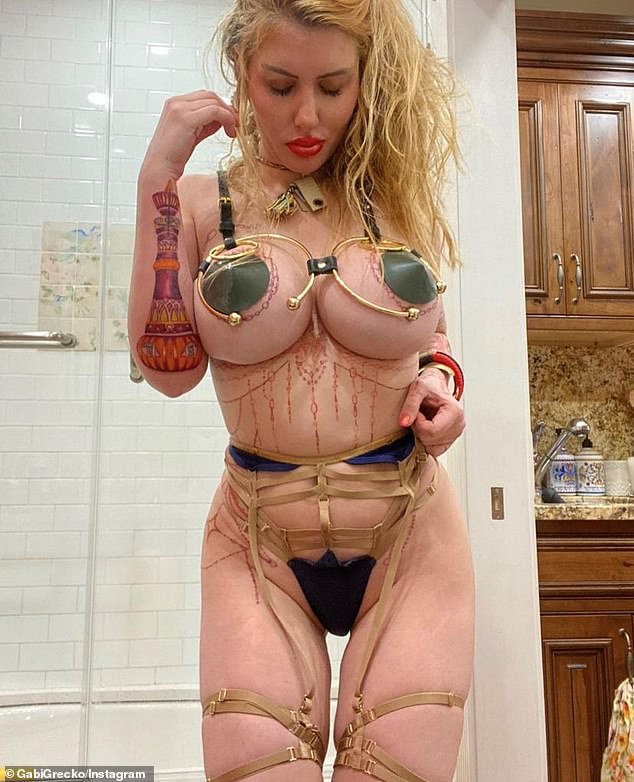 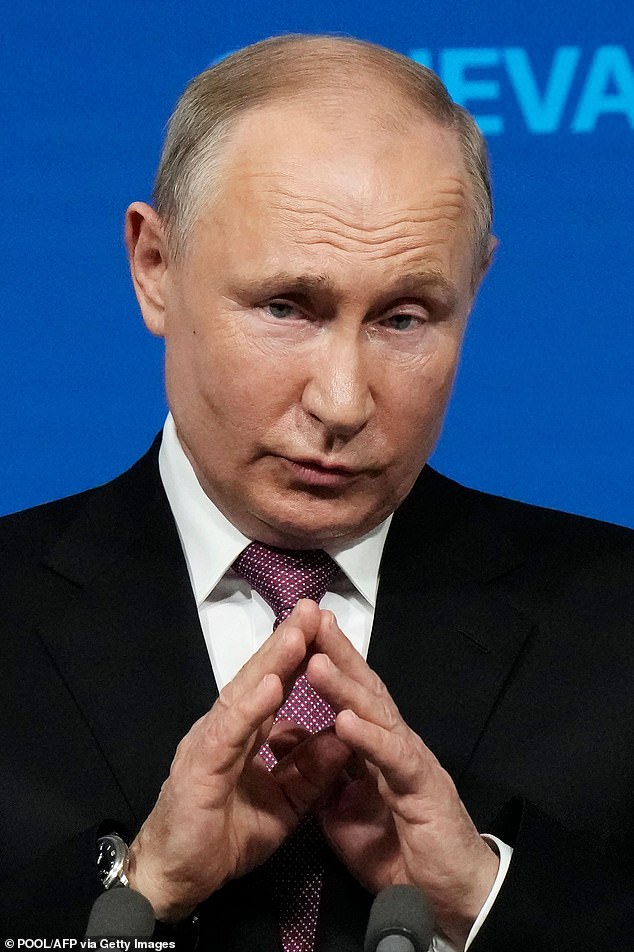 Vladimir Putin channels inner Bond villain saying: ‘There is no happiness in life, only a mirage’ 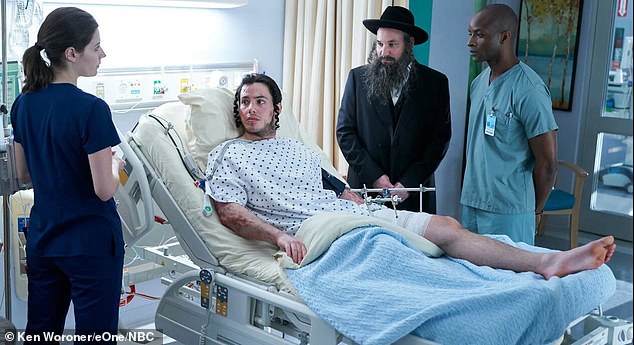