With shows like Dead to Me, Kevin Can F*ck Himself, and Santa Clarita Diet on temporary (and indefinite) holds, Netflix is here to satisfy our craving for a new dark comedy series that has us falling in love with the source material all over again. Inspired by A.J. Finn’s New York Times bestseller The Woman in the Window (2018), Netflix’s The Woman in the House Across the Street From the Girl in the Window tells the story of Anna Fox (Kristen Bell), a reclusive woman with agoraphobia who relies heavily on wine and pills to cope with her anxiety. But like Bell’s chilling drama Gossip Girl, this eerie mystery comes with a comedic twist.

“She sits with her wine, staring out the window, watching life go by without her,” the show’s description reads. “But when a handsome neighbor (Tom Riley) and his adorable daughter move in across the street, Anna starts to see a light at the end of the tunnel. That is until she witnesses a gruesome murder . . . Or did she?” Costars Michael Ealy, Mary Holland, Shelley Hennig, Cameron Britton, Christina Anthony, and Benjamin Levy Aguilar will join the cast alongside Bell and Riley.

The suspenseful new trailer reveals that Anna is going through more than she lets on, and when no one believes what she’s seen, she goes to extreme lengths to prove that the danger around her is real. “I just feel like I’m falling apart,” she says in a voice-over as she runs through the rain, falls face-down in the middle of the road, and breaks her casserole dish. “Like a house of cards, like a sand castle with a tide that’s coming in, like a rickety chair . . . or an old jalopy.”

Laced with dark jokes and a lighthearted undertone, we’re hoping this new series gives us all the satisfaction we were missing from the 2020 movie adaptation. Watch the trailer for The Woman in the House here, and check out the series once it hits Netflix on Jan. 28. 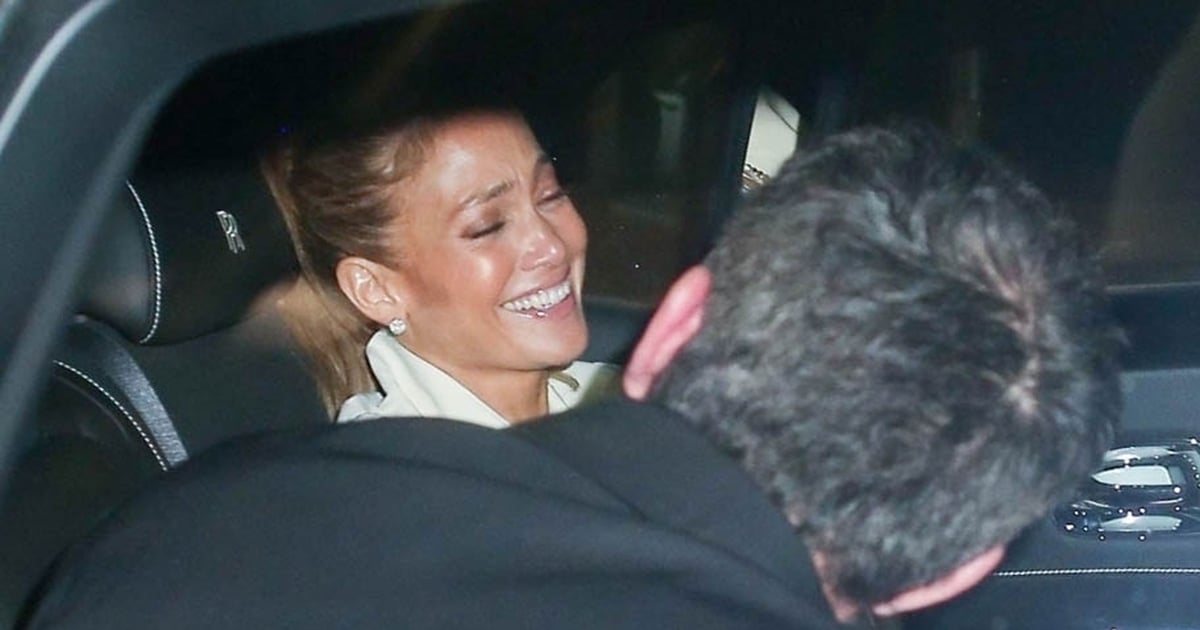 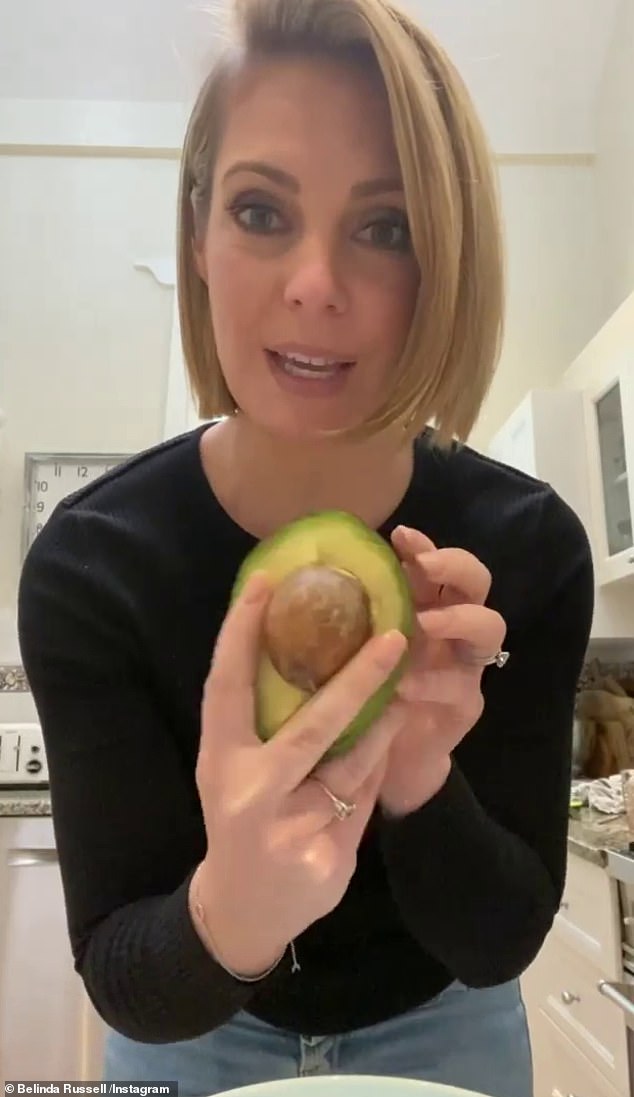 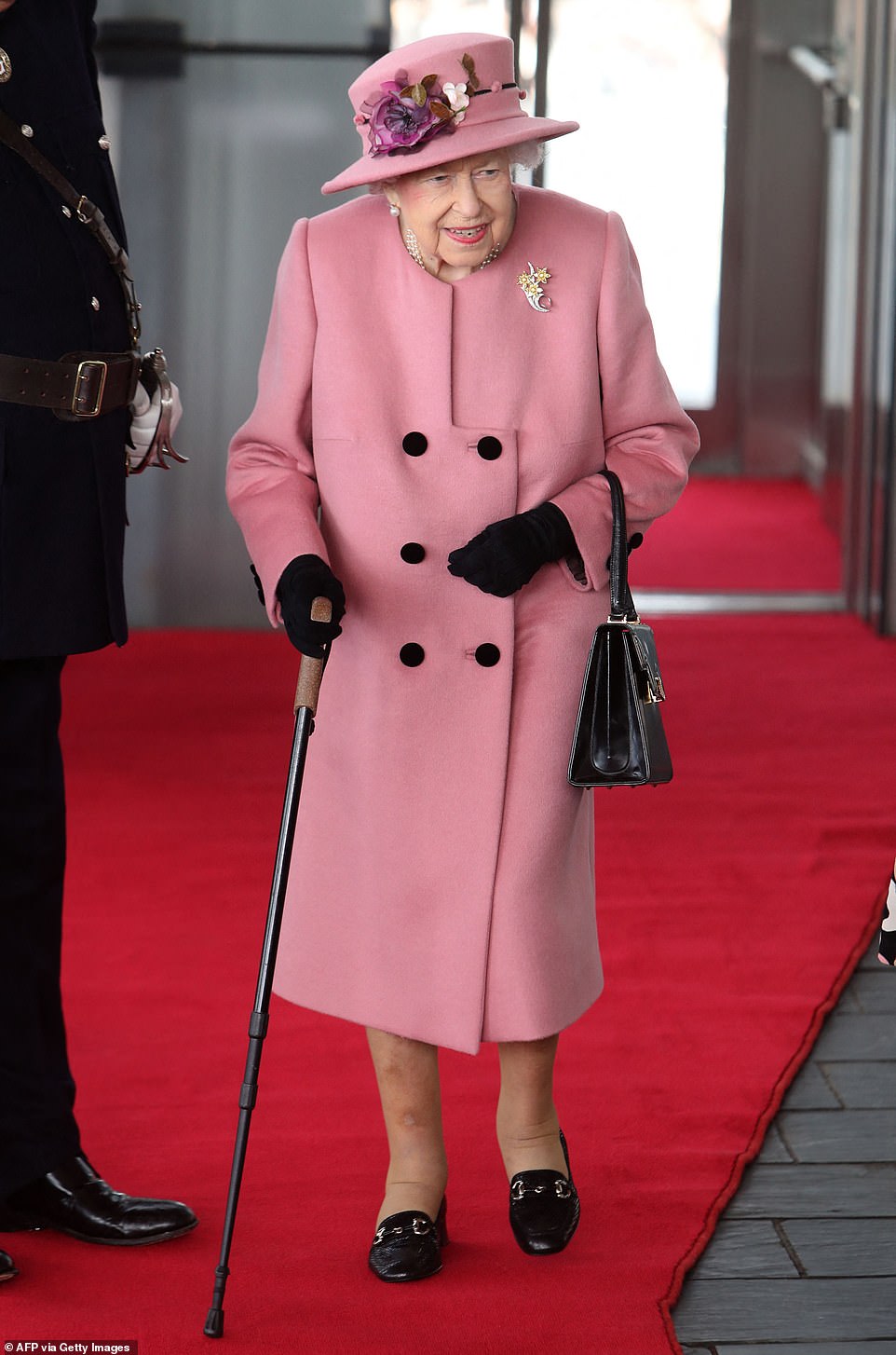 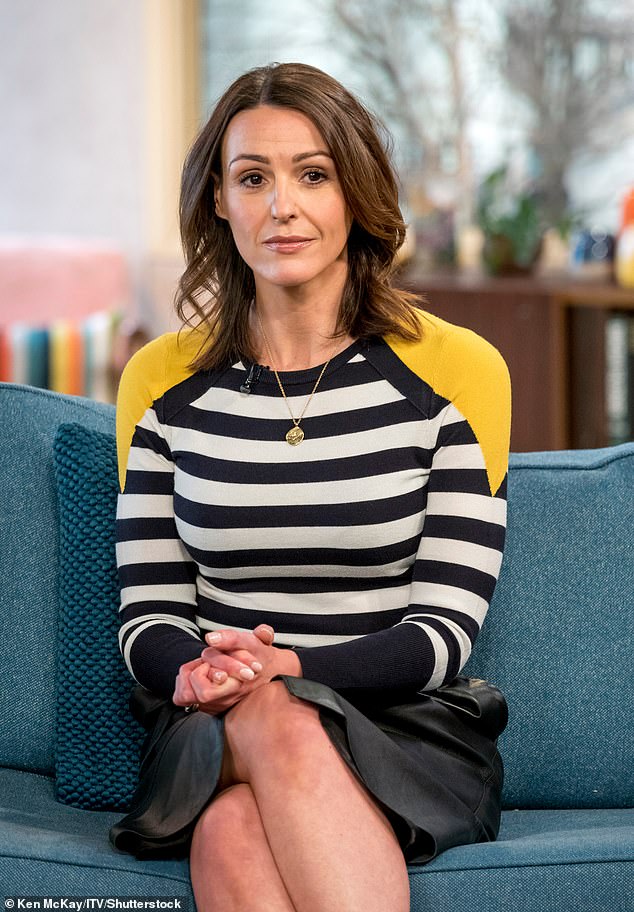 The Sudden Boom In The World Of Crypto Exchanges – InsideBitcoins.com
48 mins ago