A determined man has gone above and beyond by building his ‘ancient’ cat an elevator to help him get up the stairs.

Renowned YouTuber Liam Thompson, from Auckland in New Zealand, uploaded a clip on Friday showing off his incredible creation for his tomcat named Frodo.

As Thompson explains in his video, part of Frodo’s daily routine at home involves walking down a set of stairs before sunning himself in the backyard next to the pool. 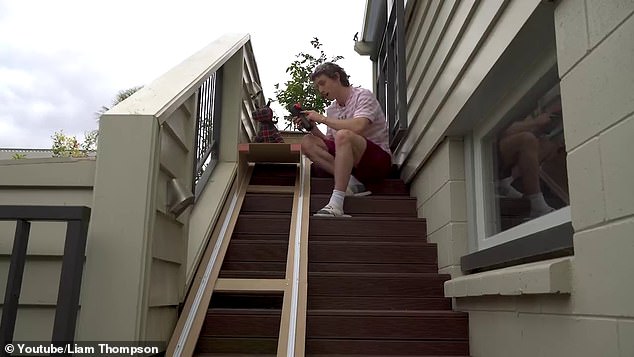 The project was completed over four days – with the 19-year-old feline using the cart to get up and down the stairs, much to the delight of his owner Liam Thompson

With Frodo’s mobility becoming restricted as he approaches his 20th birthday, Thompson devised a genius plan to help out his beloved ginger feline.

His project was a two-step process where he built a track and cart.

After assembling his ‘catevator’, Thompson tested out his prototype, which was powered by an electric hoist.

With his stuffed toy ‘Jimbo’ on board for the trial run, Thompson watched on with glee as his project was a resounding success.

Not fully satisfied with his craftmanship, he then painted his project a shade of blue before it was Frodo’s turn to be the cat of the hour.

On cue, the fearless old feline hopped in his specially made device before enjoying some sun.

Much to the joy of Thompson, Frodo later used the cart to casually return up the stairs and back inside.

Thompson, who has 58,000 followers on Instagram, concluded his video by stating his successful project was the ‘greatest day of his life’ and that he was ‘absolutely fizzing’.

A number of YouTube viewers were equally impressed, with one stating ‘Liam’s inventions are so cool, especially when it benefits his pets’.

Another said ‘this is the cutest thing I’ve ever seen, even though Frodo looks really grumpy, I think he is really grateful’. 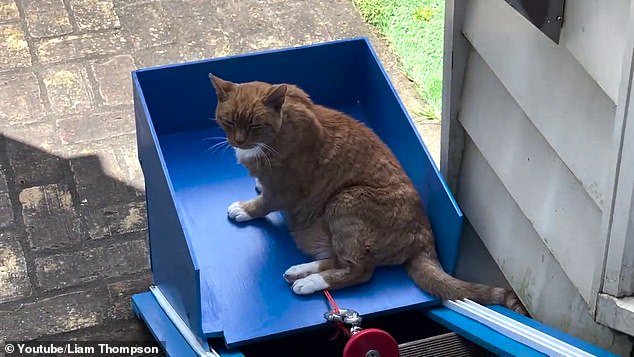 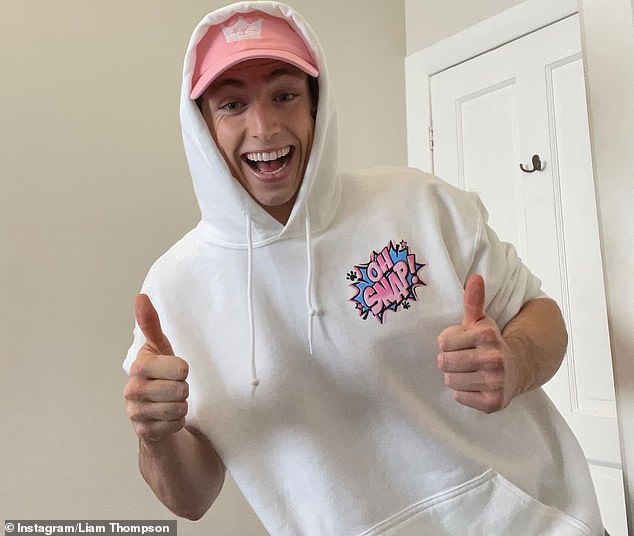 The social media sensation has 58,000 Instagram followers – and his clip featuring Frodo has already amassed over 300,000 views since Friday 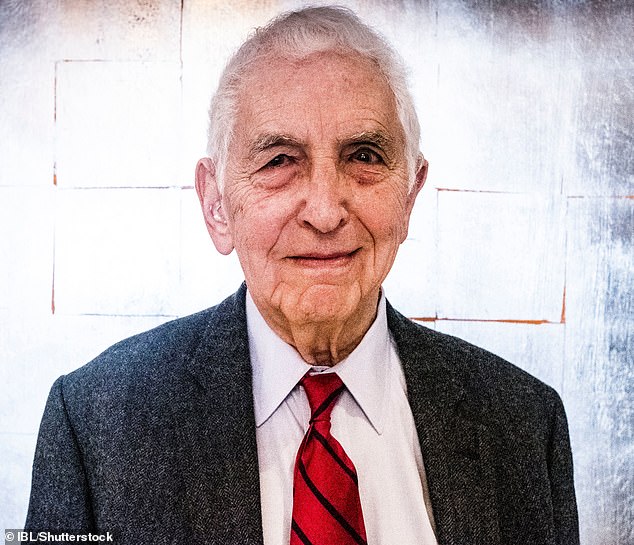 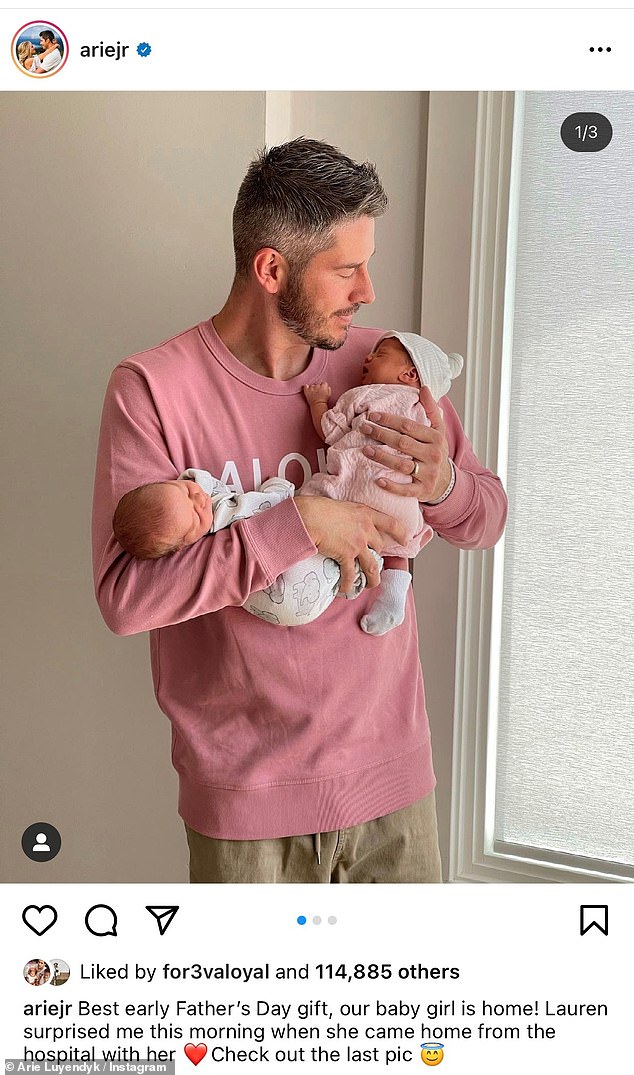 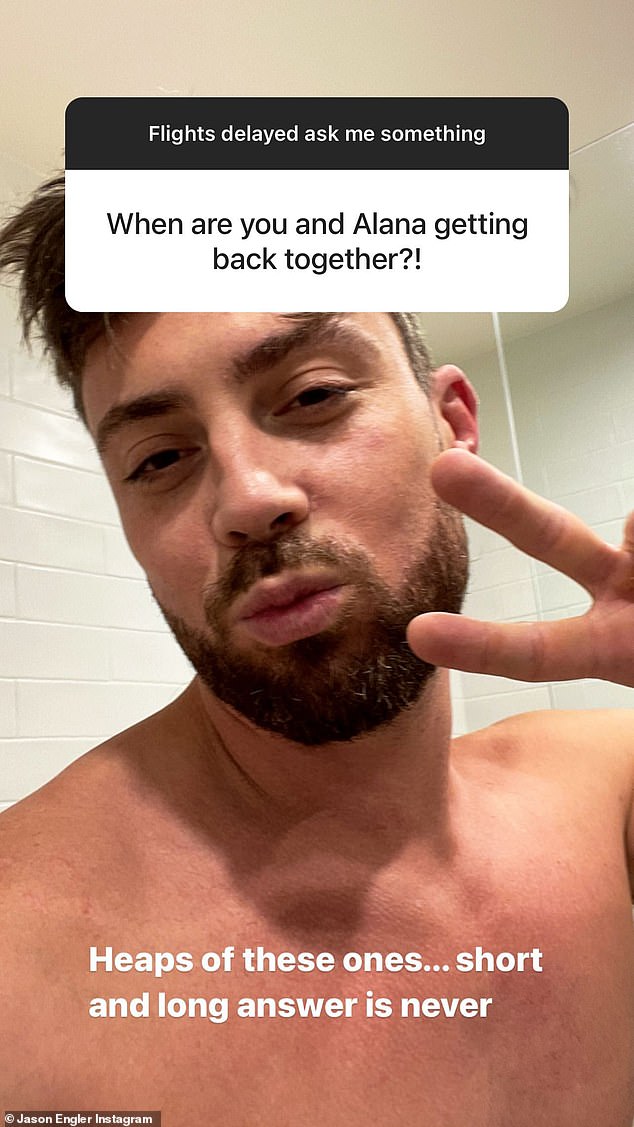 MAFS: Jason Engler is ‘never’ getting back together with Alana Lister 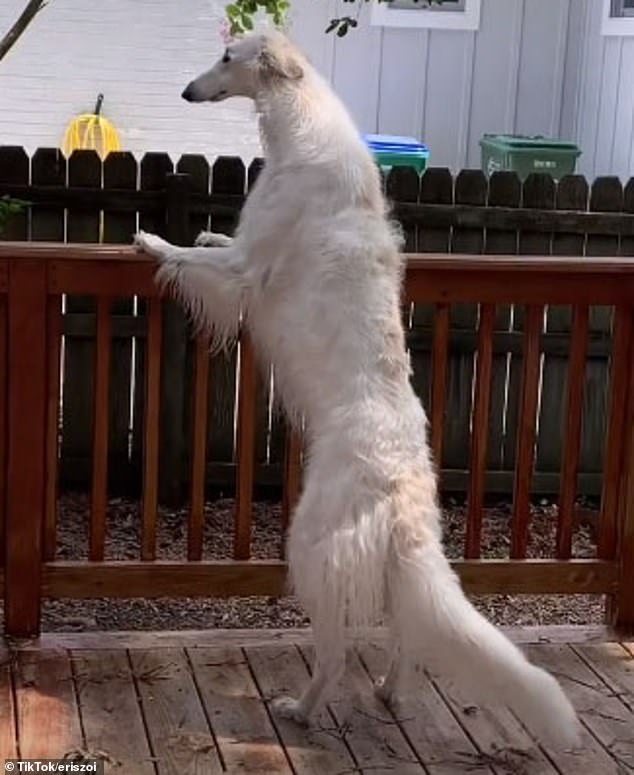 Did Omicron originate in MICE?
32 mins ago