Kelly Osbourne said that she and her older sister Aimee don’t talk anymore amid a personality clash.

Kelly, appearing Monday on Dax Shepard’s podcast Armchair Expert, said she and her older sibling have long been estranged amid an inability to get on the same page. 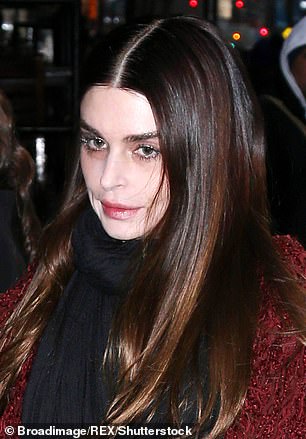 The latest: Kelly Osbourne, 36, said Monday that she and her older sister Aimee, 37, don’t talk anymore amid a personality clash

Aimee, 37, is the eldest child of Ozzy and Sharon Osbourne, who are also parents to son Jack, 35; she did not star on The Osbournes reality show, having moved out of the family’s house at the age of 16.

Aimee told The Independent in 2015 that she was on frosty terms with her sister.

‘I wouldn’t say there is an ease between us, but there is an acceptance,’ she said. ‘Do we socialize? No.’

In the interview, Aimee said of not appearing on The Osbournes, ‘Back then, I still felt I was trying to figure out who I was in the chaos of family life, so why on earth would I want that portrayed on television? I wanted to protect myself, my parents, my siblings, too. They were very young, very impressionable.’ 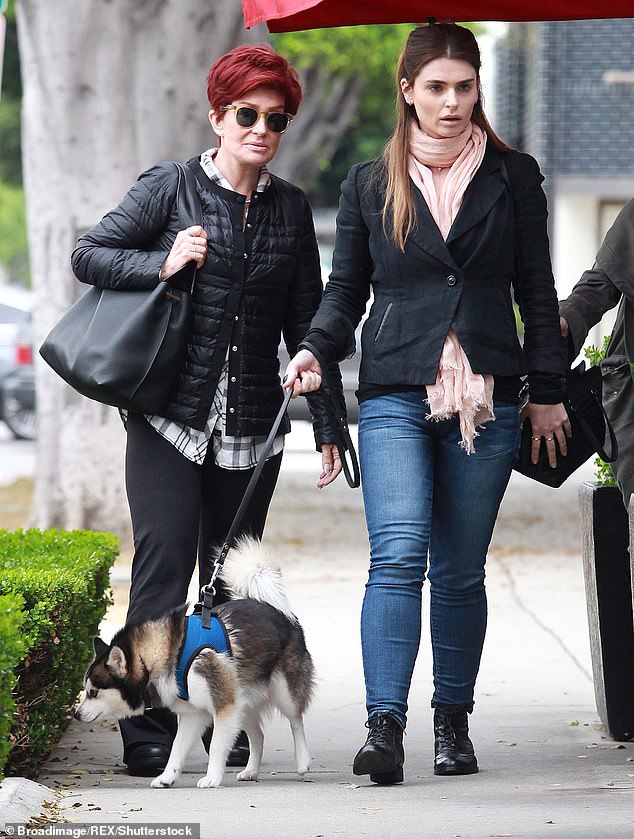 Out and about: Aimee and mother Sharon were seen in LA in March of 2016 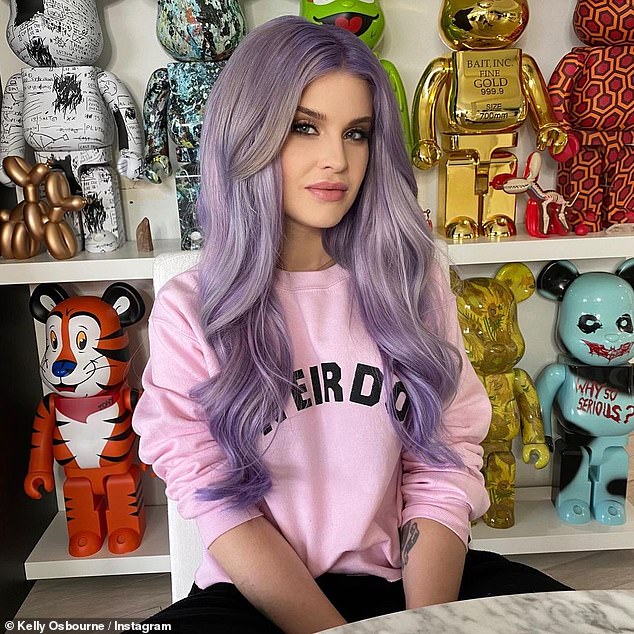 Kelly also delivered her opinion on her mother Sharon Osbourne’s split with The Talk in March amid a discussion about race, as CBS said that ‘Sharon’s behavior toward her co-hosts during the March 10 episode did not align with our values for a respectful workplace.’

‘I keep trying to get people to change the way they think about this in the sense of, don’t be afraid to make a mistake because we all are so privileged and it’s an honor,’ she said. ‘We’re a part of the right side of history. We’re part of a time when the world is changing finally, for the good, in the sense that people are waking up.

‘They’re seeing that people have not been held accountable and that there is a huge problem with race in this world.’ 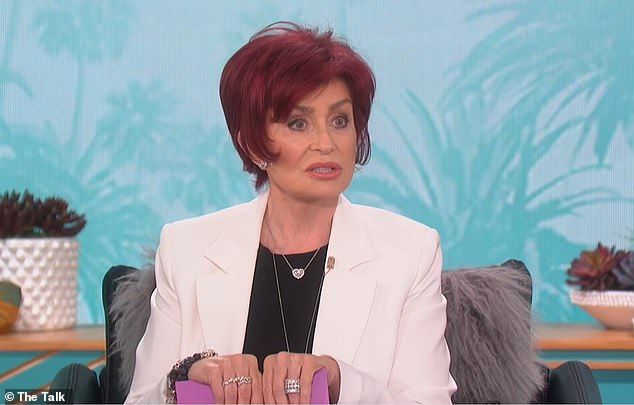 Reaction: Kelly on Monday also delivered her opinion on her mother Sharon Osbourne’s split with The Talk in March amid a discussion about race

She added that ‘the pendulum swung so far in one direction that it’s going to have to swing in the other for a little bit before we find some normal ground and we figure out what’s right and what’s wrong.’

Kelly said she doesn’t ‘give a f*** about cancel culture’ or ‘about what anyone thinks about [her] in that sense,’ as she’s confident in her values.

‘I don’t care what somebody hiding behind a computer and a fake Instagram page who puts up stuff where they don’t practice what they preach.’ 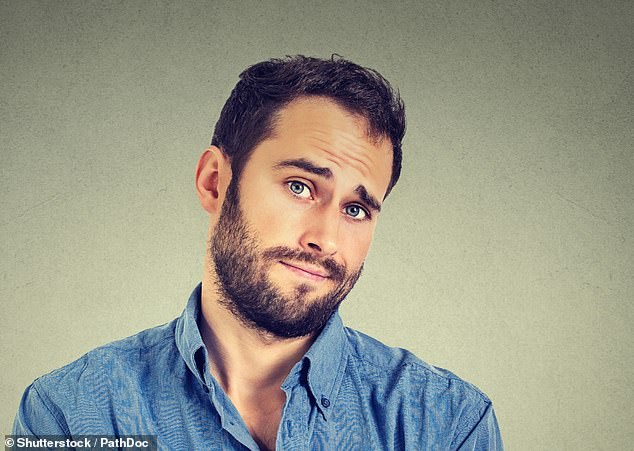 Is he manly? Wait to see the whites of his eyes, American scientists insist 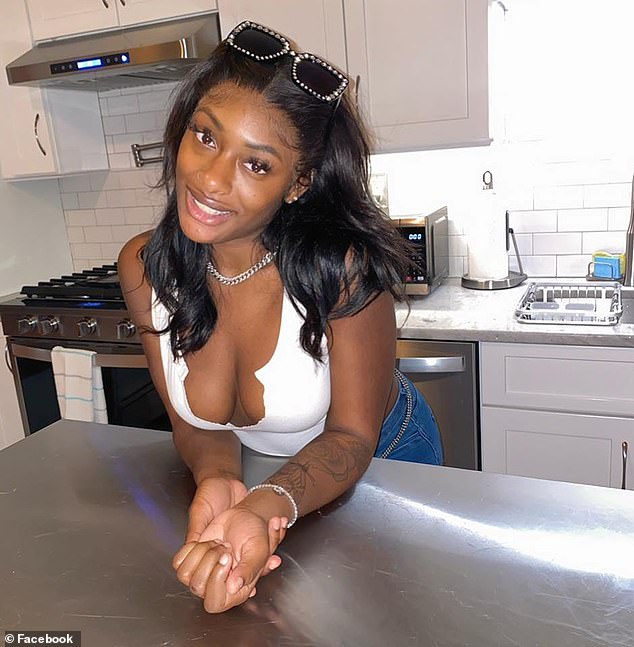 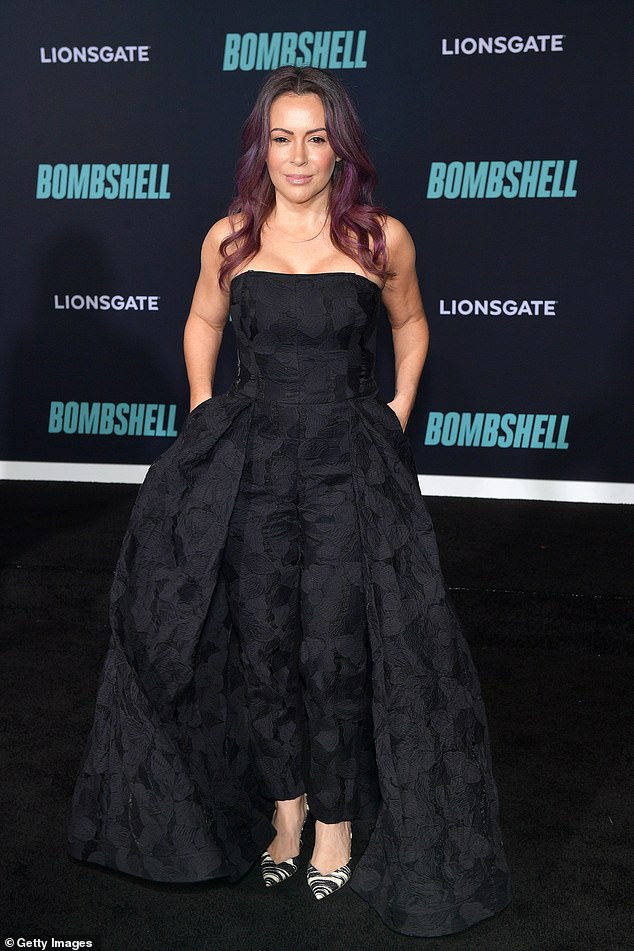 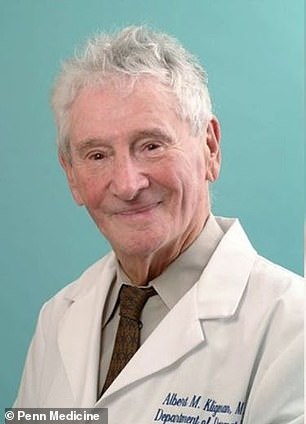