DailyMail.com has learned that reports suggesting Kanye West had made disparaging remarks about estranged wife Kim Kardashian on his tenth album, titled Donda, are not true.

A source tells DailyMail.com on Monday that Kanye ‘doesn’t say anything negative’ about 40-year-old on the record, despite previous claims that he has allegedly compared their marital home to living in a prison.

This comes amid reports that the 44-year-old rapper had broke down in tears on stage at his album listening party in Las Vegas over the weekend, playing a track that included disparaging remarks about his marriage to the reality star

His new song Welcome to my Life was said to include lyrics about his troubled personal life including his current divorce from the KUWTK star, his meltdowns on Twitter, and failed US Presidency bid, according to The Sun on Monday.

Interesting: DailyMail.com has learned that reports suggesting Kanye West (seen in September 2019) had made disparaging remarks about estranged wife Kim Kardashian on his tenth album, Donda, are not true

Kim officially filed for divorce from Kanye in February this year after seven years of marriage, requesting joint legal and physical custody of their four children.

The lyrics of his new song reportedly likens their Calabasas marital home that he shared with Kim to jail, as he raps: ‘Tell the assassins I escaped from Calabasas.’

A source who was at the listening party told The Sun: ‘It’s a very deep, sad song about Kanye, with him reflecting on his marriage with Kim.’

‘He talks about the kids and mentions her taking everything. After he played this song he paused for like, two minutes, and cried. It was really sombre.’

DailyMail.com has reached out to representatives for West who have so far been unavailable for comment. 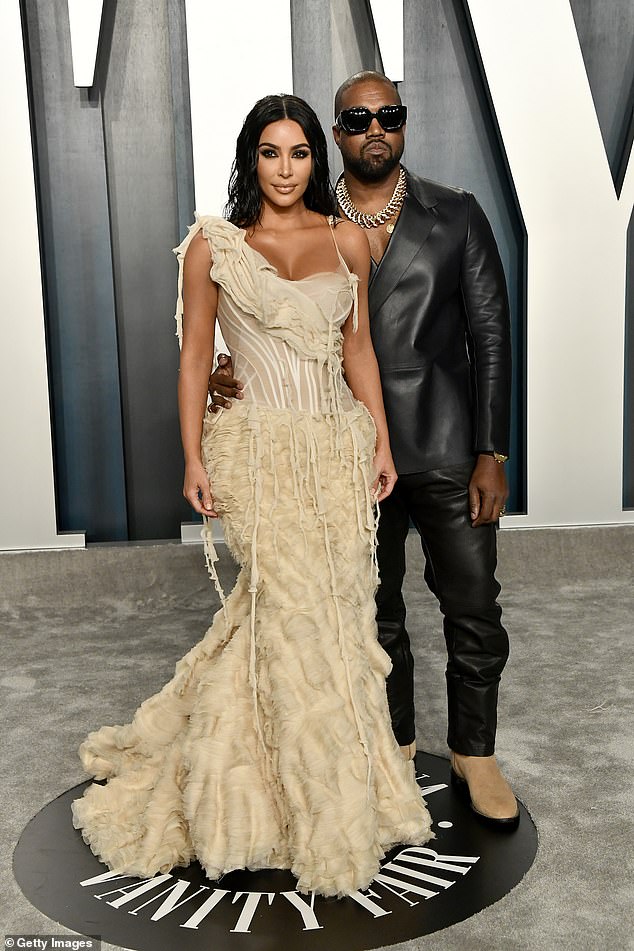 Documenting their split: Kim, 40, officially filed for divorce from Kanye, 44, in February this year after seven years of marriage, requesting joint legal and physical custody of their kids

The rapper held the event for his tenth album – titled Donda after his late mother –  at ChurchLV, a non-denominational Christian Church in the Las Vegas Valley.

Kanye, who has described himself as a born-again Christian, released a gospel album, Jesus is King, in 2019.

The secretive listening party enforced a strict no-phone policy, but some attendees later revealed secrets from the new recording.

It is also said to feature snippets from his mother Donda, who died in 2007 at 58 after undergoing plastic surgery.

Social media star Justin Laboy claimed yesterday to be one of the lucky people to have heard the new album, as well as basketball player Kevin Durant at the weekend.

Justin tweeted: ‘Kanye played his new album for me & @KDTrey5 last night in Vegas. Man listen! The production is light years ahead of it’s time, and the bars sound like he’s broke & hungry trying to get signed again. 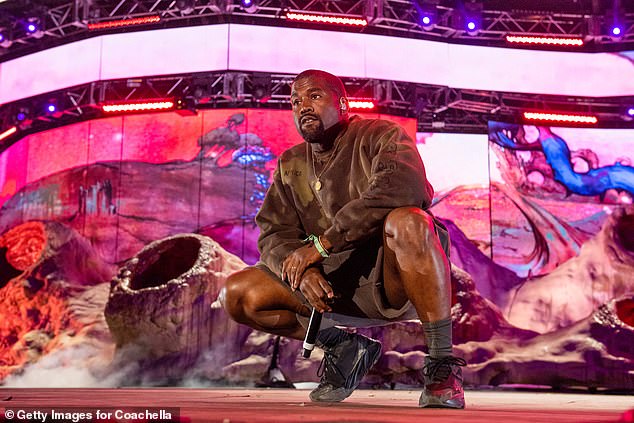 Set to drop: Kanye’s tenth album Donda is expected to be released this Friday

The internet personality also dubbed the record ‘album of the year’.

As for a release date, Justin claimed fans will hear the LP as soon as this week.

He added: ‘Kanye West album is really done. When it drops this week, we probably not going to listen to anything else for a while.. Let me go enjoy all the current artist I’m listening to until then. God bless #Respectfully (sic)’

Kanye – who has been dating model Irina Shayk in recent weeks, following his split from estranged wife Kim Kardashian West – was due to release his next album, Donda, last year, but fans are still waiting for the record.

Named after the rapper’s late mother, Donda West, the Stronger hitmaker had claimed the collection was set to be released on July 24, 2020, on social media.

However, he later unveiled a different set of songs that are set to appear on the record, with his recent Travis Scott-featuring track, Wash Us In The Blood, no longer appearing on the 12-track LP. 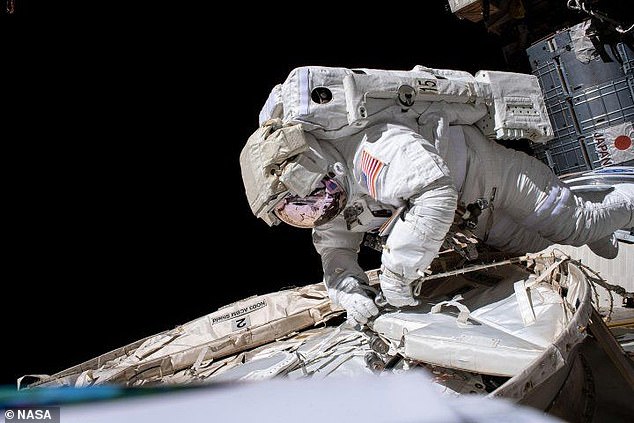 Blast! Space travel leaves you taller… but at risk of suffering chronic back pain, study shows 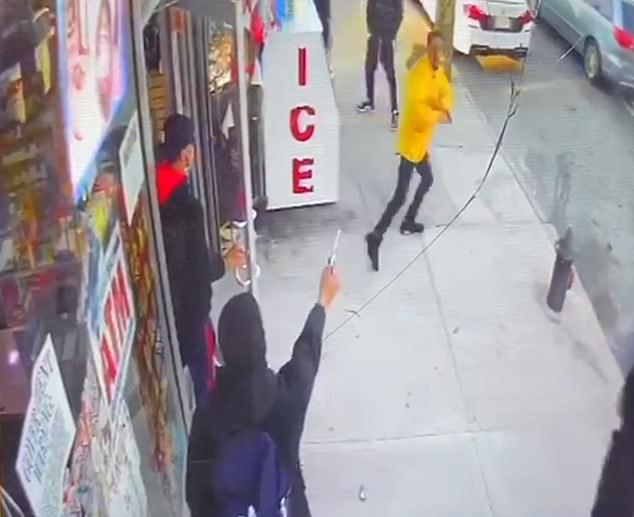 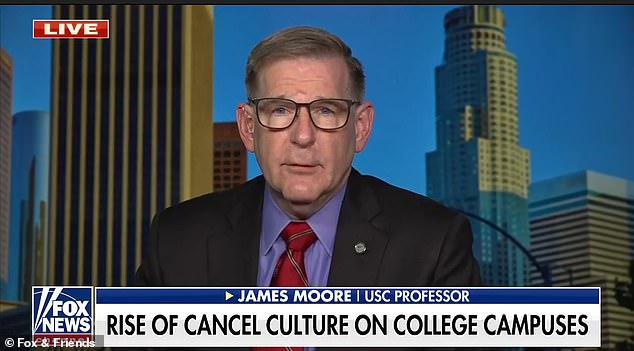 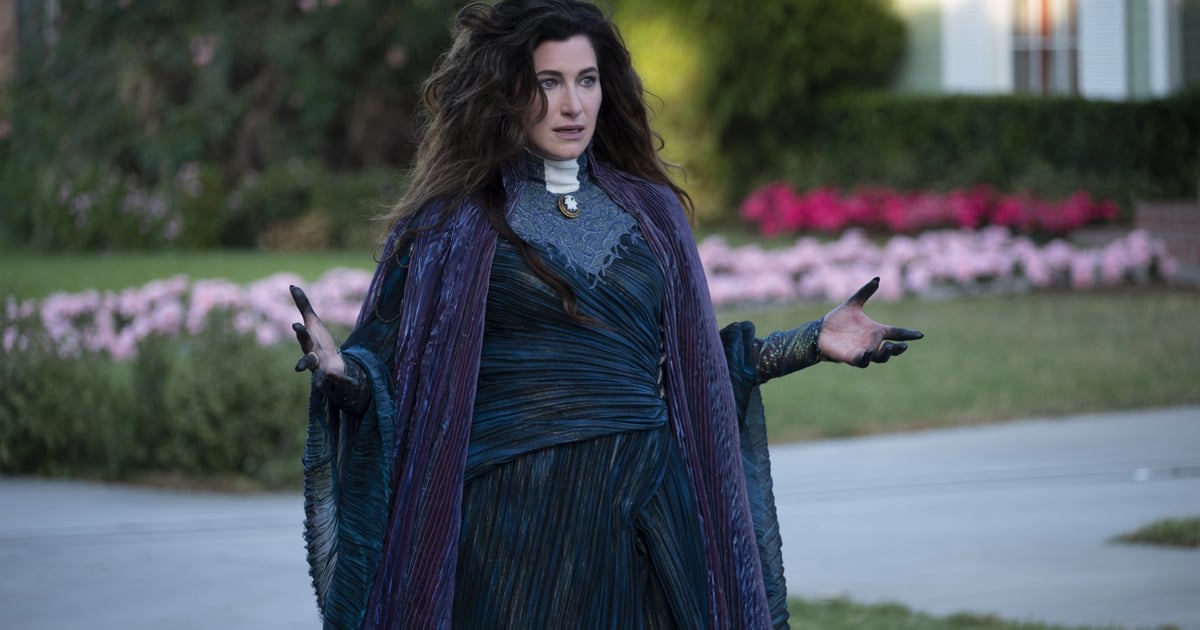 Some Good News For Marvel Fans — a WandaVision Spinoff About Agatha Is in the Works!