A judge has rejected a request by a former police officer to change the venue of his trial in the killing of Breonna Taylor.

Brett Hankison’s attorney argued the jury pool in Jefferson County, Kentucky, has been tainted by an ‘avalanche’ of negative publicity, ABC News reported.

Jefferson County Circuit Court Judge Ann Bailey Smith ruled that moving trial at this point is premature, but cautioned she remains open to granting the request if it becomes apparent an impartial jury cannot be seated in Louisville.

Hankison was indicted in September on three felony counts of wanton endangerment for firing errant shots that penetrated a wall in Taylor’s apartment and entered a neighboring residence occupied by three people.

Hankinson pleaded not guilty to the charges and is scheduled to go on trial in August. 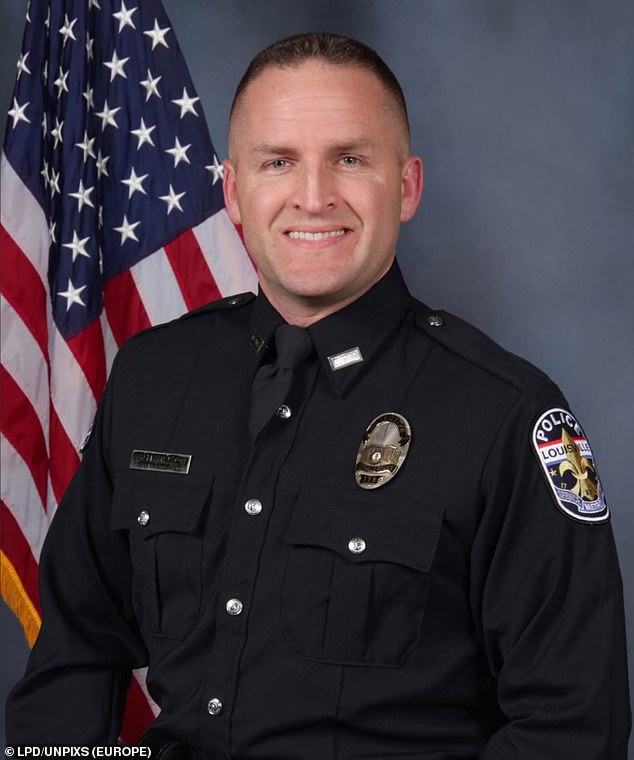 Former Louisville police officer Brett Hankison was indicted in September on three felony counts of wanton endangerment for firing errant shots that penetrated a wall in Taylor’s apartment. His attorney requested the upcoming trial should be moved, arguing the jury pool in Jefferson County, Kentucky, has been tainted by an ‘avalanche’ of negative publicity

Defense attorney Stewart Matthews said it would be nearly impossible for the former Louisville Metro Police Department officer to receive a fair trial in Jefferson County.

Oprah Winfrey paid for numerous billboards to be erected calling for Hankison and two other white officers to be indicted for the shooting of the black emergency room technician in her home on March 13, 2020.

Louisville police officers executing a search warrant used a battering ram to enter the apartment where Taylor, 26, was inside with her boyfriend, Kenneth Walker.

Police were investigating two men they believed were selling drugs out of a house far from Taylor’s home. A judge signed a warrant allowing a search because police said they believed one of the men had used the apartment to receive packages, The New York Times reported.

Walker later told the police he feared the loud banging at the door was Taylor’s ex-boyfriend trying to break in. After the police knocked the door off its hinges, Walker fired his gun once, striking Sgt. Jonathan Mattingly in the thigh. The police responded by firing several shots, striking Taylor five times.

Taylor received no medical attention for more than 20 minutes after she was struck, The Courier-Journal of Louisville reported, citing dispatch logs.

Jim Lesousky, a prosecutor with the state attorney general’s office, asked the judge to deny the request to move Hankison’s trial.

Lesousky noted a jury was successfully seated on Tuesday in the murder trial of former Minneapolis police officer Derek Chauvin for the death of George Floyd, a case that generated the same level of protests and pretrial publicity, if not more.

Matthews, the defense attorney, argued the publicity, protests and statements by national celebrities portraying Hankison as a ‘murderer’ have snowballed so much that an unbiased jury cannot be found in Jefferson County, which U.S. Census data indicates is the most diverse in Kentucky. 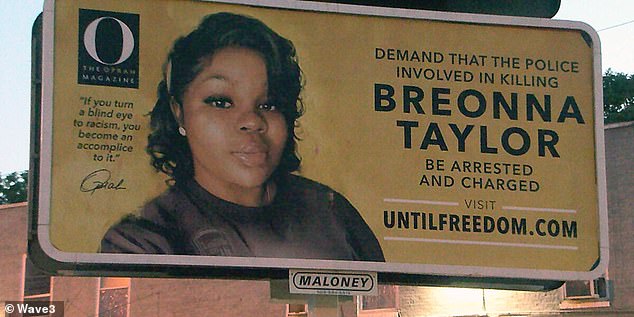 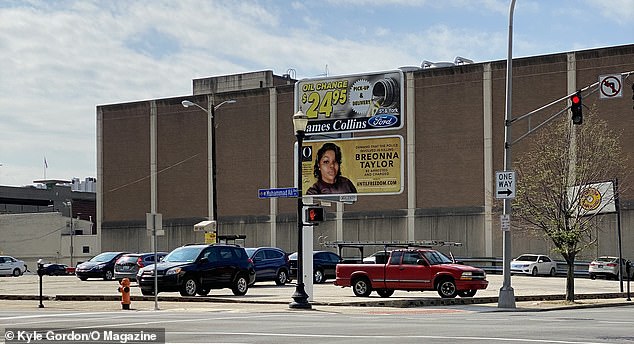 The billboards quote Winfrey as saying, ‘If you turn a blind eye to racism, you become an accomplice to it’

The billboards erected around Louisville encourage residents to ‘demand that the police involved in killing Breonna Taylor be arrested and charged.’ They quote Winfrey as saying, ‘If you turn a blind eye to racism, you become an accomplice to it.’

Matthews also argued public disclosure of Hankison’s termination letter from the police department, in which former police Chief Robert Schroeder said Hankison used deadly force by ‘wantonly and blindly’ firing into Taylor’s apartment, ‘most certainly lends an unfair and unsubstantiated air of credibility to the charges’ against Hankison. 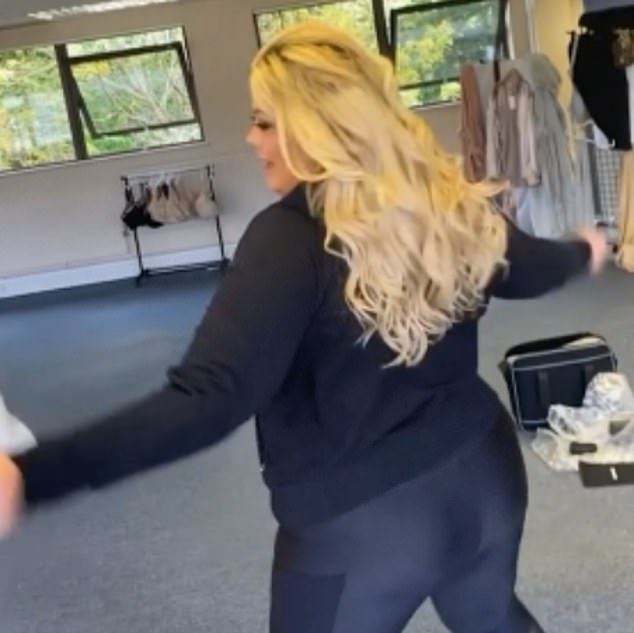 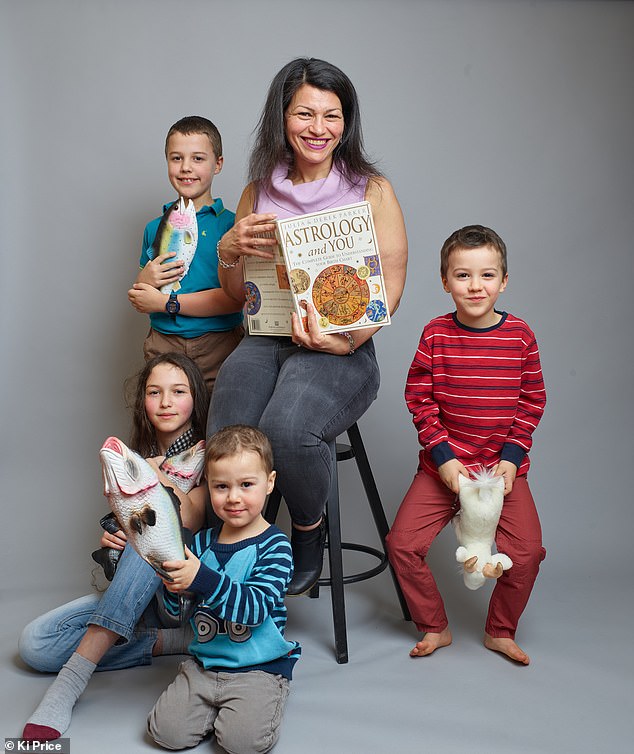 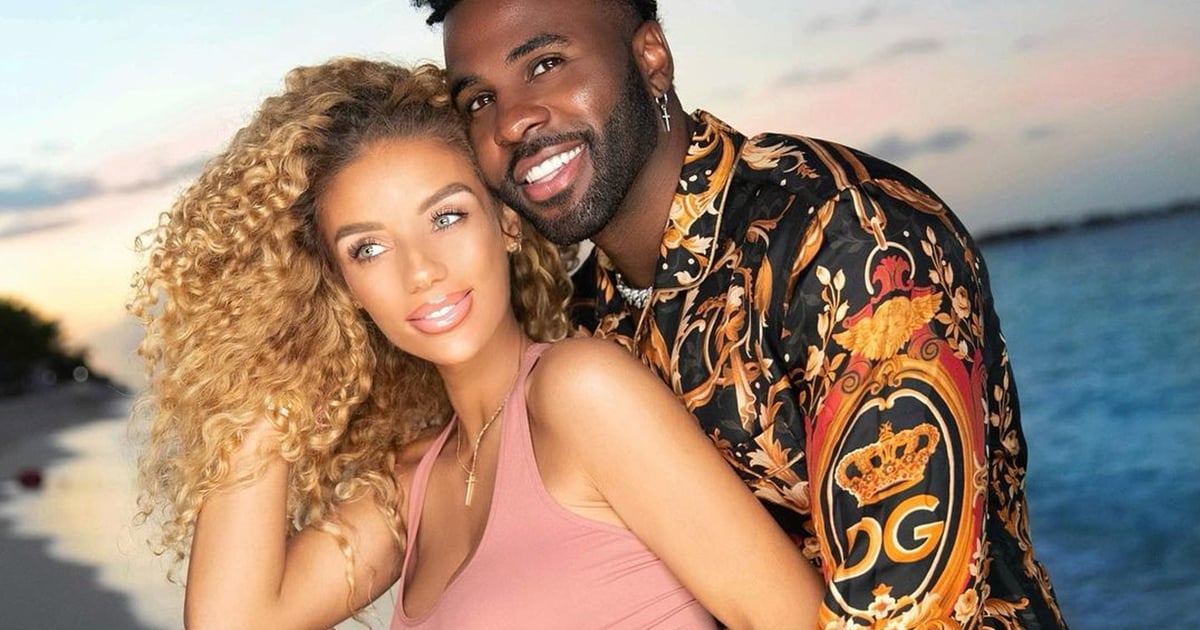 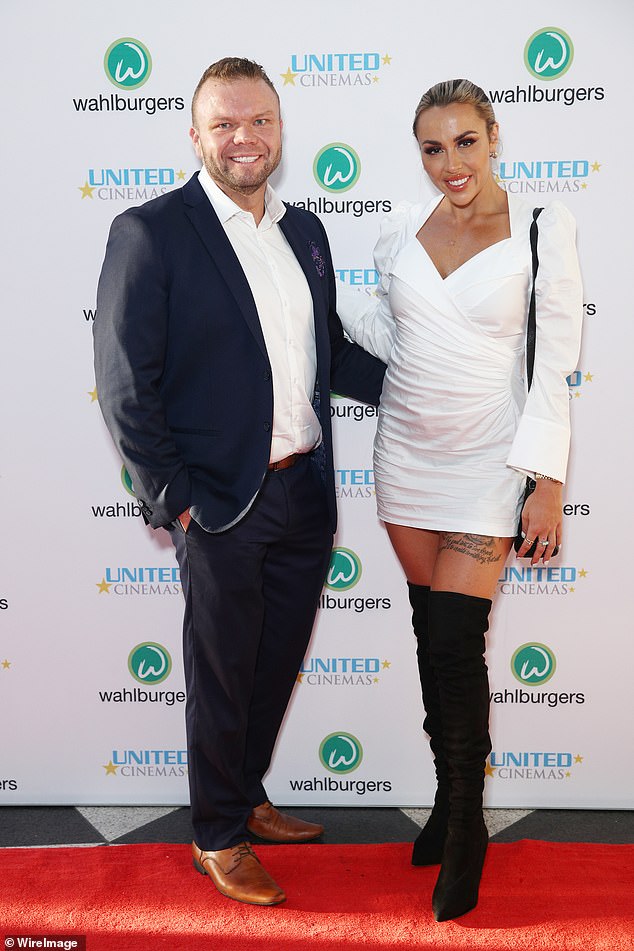 PIERS MORGAN:  RIP General Powell – the greatest president the US never had
29 mins ago