She ruled the courtroom with her own brand of justice during her 25 year run as the star of the reality show, Judge Judy.

Now Judy Sheindlin, otherwise known as Judge Judy, has moved on and is front-and center as the star of her new streaming courtroom reality series, Judy Justice, which premiered earlier this month as an IMDb TV original.

One of the changes fans were quick to notice was the addition of Sheindlin’s granddaughter Sarah Rose Levy, who serves as the show’s law clerk.

Coinciding with her new job, Rose gushed over her ‘Nana’, who she credits for helping her become the woman she is today, in an emotional open letter published by Good Housekeeping.

Family matters: Judge Judy Sheindlin’s granddaughter praised her ‘Nana’ in an emotional open letter, which comes in the wake of her being hired as the law clerk for Judy Justice

Off the top of the letter, Levy heaped praise on Sheindlin for being a guiding force in her life as the family’s matriarch.

‘You saw qualities in me that I eventually discovered but might not have without your nurturing and constant direction,’ she shared, before sharing about the widespread impact she has had on women in particular.

‘You have had a significant impact on many young ladies’ lives, as evidenced by the fans who come up to you to share that you’re their inspiration for success.’

Along the way to becoming a young woman, Levy has been able to internalize all the worlds of wisdom her grandmother has bestowed on her through the years.

‘You taught me that the way to build confidence is to be independent and do work in your life that is meaningful and impactful. I have taken that message to heart just as countless others have, and it has served me well,’ she revealed. 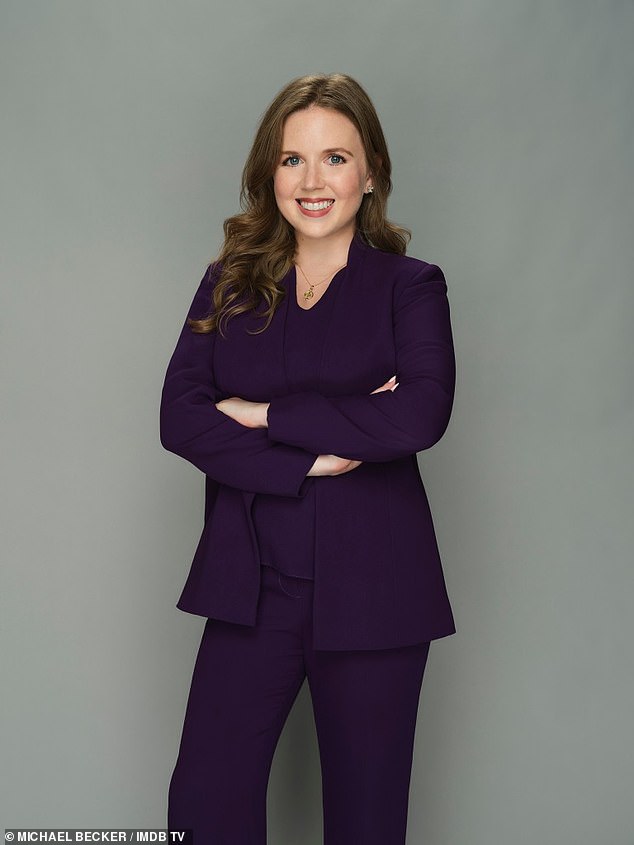 Role model: ‘You saw qualities in me that I eventually discovered but might not have without your nurturing and constant direction,’ Levy, 24, shared in the open letter that was published by Good Housekeeping

The 24-year-old went on to share some personal anecdotes about the winters they spent together at the family’s lake house, and how it was used as a gathering point to bring everyone together. It was at that lake house where Levy got ‘to see firsthand how amazing it can be when there is a strong matriarch leading the way.’

Levy continued, ‘That is one part of our life together that I wish the public got to see: the pure joy you get when the whole family comes together and shares life experiences and stories that have been made possible by your hard work and dedication.’

Levy, who is one of Sheindlin’s 13 grandchildren, says it was her grandmother who inspired her to study law. 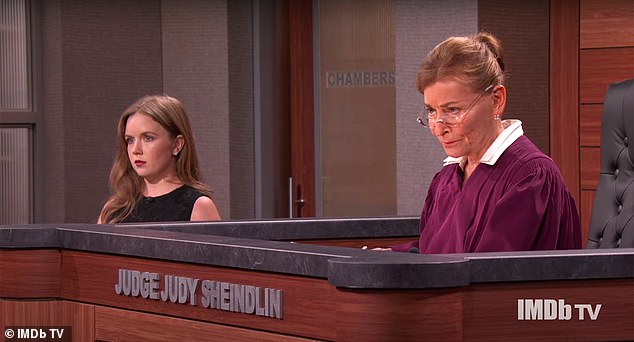 Guiding force: Levy credited her grandmother for providing her with the ‘advice and direction’ she needed to be a ‘strong, independent woman’

Levy concluded the open letter by expressing her love for her grandmother, and how she’s looking forward to all ‘the future lessons we’ll get to share.’

‘You are the light of my life, and I love and respect you more than you know. With your advice and direction, I have all the tools I need to be a strong, independent woman. I am so lucky to have you as my biggest cheerleader and supporter — and very best friend.’

Along with Levy, the new show also stars Kevin Rasco as the new bailiff, and Whitney Kumar, who serves as the court stenographer. 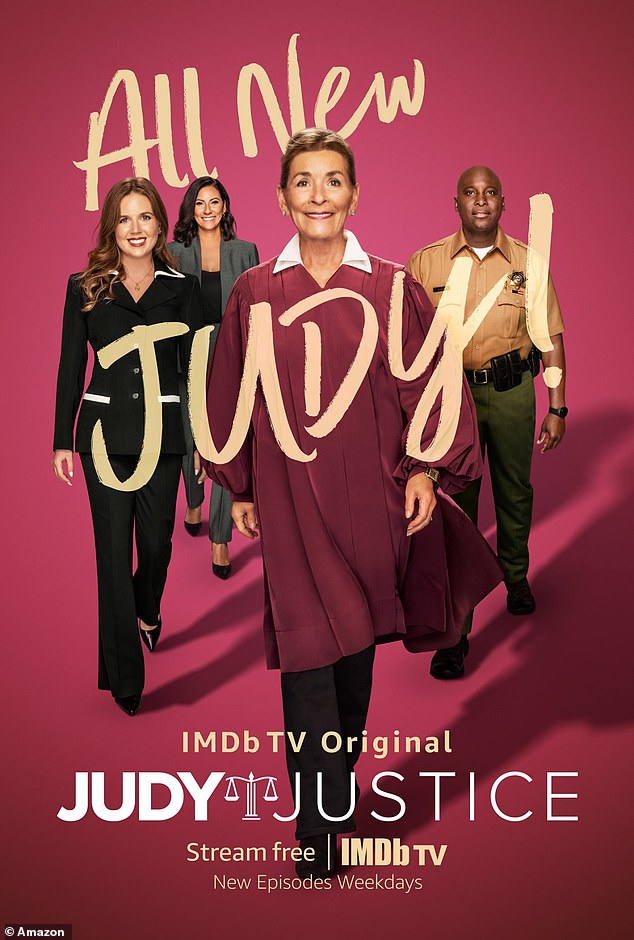 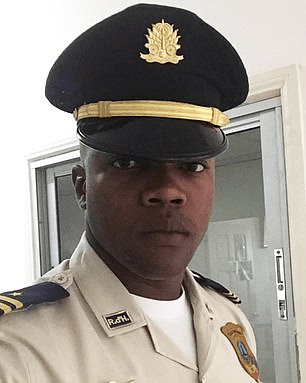 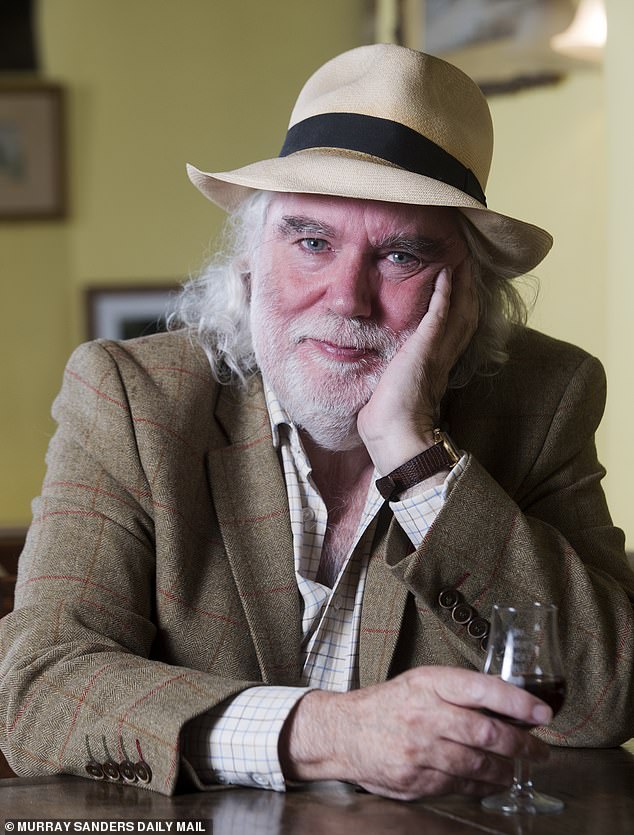 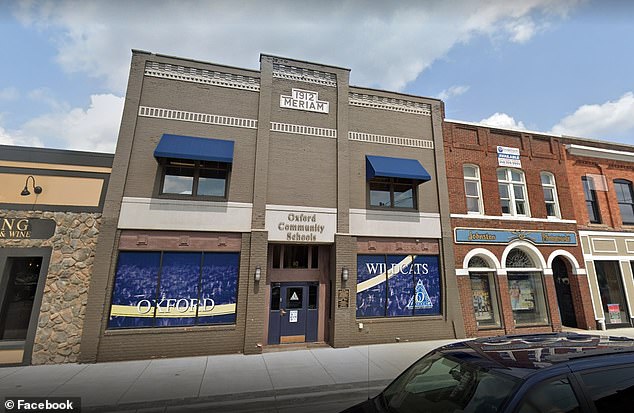 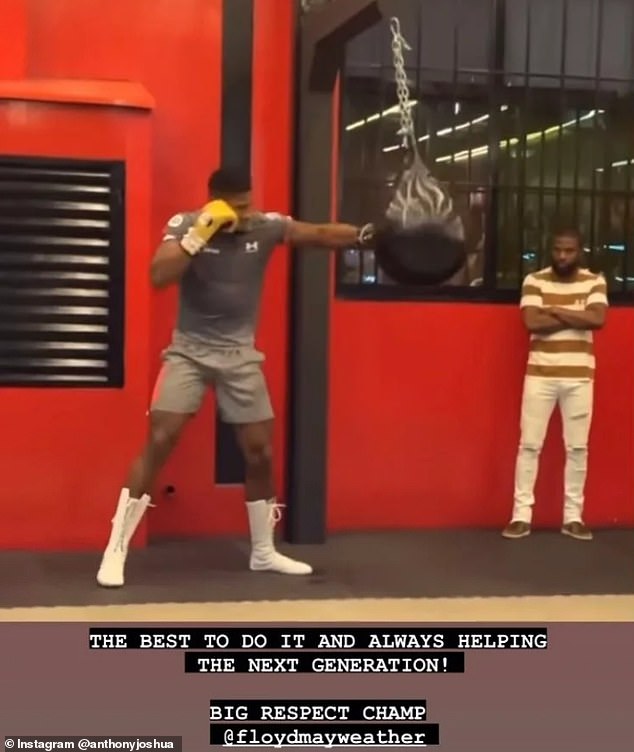