JPMorgan has hiked its base pay for junior bankers from $85,000 to $100K as the bank orders its staff to get back in the office after more than a year working from home.

The Wall Street stalwart, one of the few big banks to have brought their employees back on a full-time basis, is playing catch up after rivals Bank of America and Wells Fargo both paid gave their first-year analysts a $10,000 raise this year.

Now, as investment banks reportedly remain short on junior talent, JPMorgan is upping its base pay for junior staff to be able to compete with the other Wall Street financial giants.

In an attempt to reel in young talent, JPMorgan is raising its base pay from $85,000 to $100,000 for junior bankers, Business Insider reports .

In early April, Bank of America announced it will raise salaries for associates and vice presidents in its US investment-banking division by $25,000, and analysts by $10,000.

The next month, Guggenheim Securities increased their first-year analyst base pay from $85,000 to $100,000.

In addition, UBS, Wells Fargo and RBC Capital Markets have all followed suit, with RBC bumping analyst pay by $10,000 and associate pay by $20,000.

A spokesperson for the RBC told Insider that it would implement other benefits for employees, including no internal video calls to be held before 9:30am or after 7pm and three-day weekends at least once per quarter.

However, Morgan Stanley and Goldman Sachs are holding out and have not as yet announced raises.

JPMorgan co-head Jim Casey previously insisted in spring that money was not the issue when it came to attracting staff, and that the firm had recently hired 65 analysts and 22 associates, with plans to hire 100 more bankers and support staff.

The bank was the first to bring its staff back during the Covid-19 outbreak – with many staff being told to return to the office as early as September last year. However, staff soon returned home after a banker reportedly caught the virus. 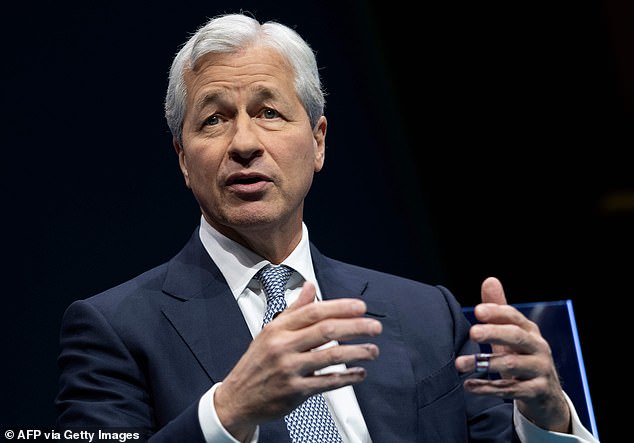 In addition to raising salaries, JPMorgan CEO Jamie Dimon (pictured) left the door open for some employees to work from home part time and said up to 10% of employees in ‘very specific roles’ may soon be entirely remote

Most have remained working from home since then but JPMorgan CEO Jamie Dimon announced this spring that he wanted everyone back in the office by July this year.

In his annual annual letter to shareholders, Dimon said that Zoom slowed down decision-making by hindering immediate follow-ups and that virtual work eliminated spontaneity.

‘Over time, this drawback could dramatically undermine the character and culture you want to promote in your company,’ the chief executive wrote.

In a memo in April, Dimon said he was opening the U.S. offices to all employees on  May 17, subject to a 50% occupancy cap but ‘we would fully expect that by early July, all U.S.-based employees will be in the office on a consistent rotational schedule,’ Forbes reported.

The memo appeared to be a change of heart from a previous letter to shareholders where Dimon suggested ten per cent of employees would be able to remain working from home.

The bank is still moving forward with its plans for a new headquarters in New York come 2024. 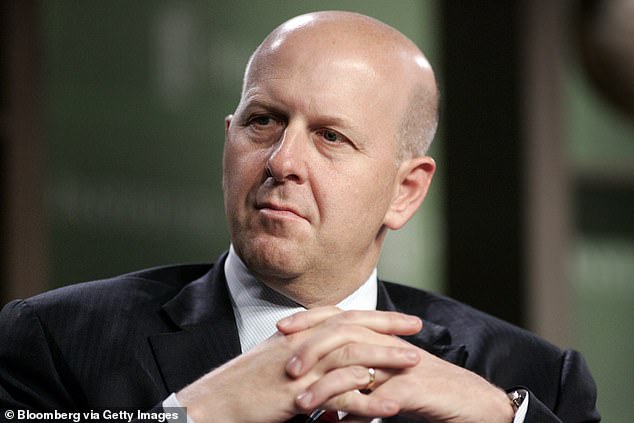 In February, Goldman Sachs CEO David Solomon (pictured) said remote work had had ‘an enormous impact’ on how the bank operated and called virtual training for young bankers an ‘aberration.’ Goldman is among many companies not participating in raising salaries

Dimon is not the only bank CEO who prefers to see his staff back at the office.

In February, Goldman Sachs CEO David Solomon said remote work had had ‘an enormous impact’ on how the bank operated and called virtual training for young bankers an ‘aberration.’

Staff at Goldman Sachs have previously complained about missing out on their free lunches while working from home, and said they also had to shell out an average of $300 for monitors, mice, and laptops.

In addition, a separate survey from February highlighted 98-hour work weeks for Goldman employees, as well as analyst concerns about an imperfect work-life balance.

Furthermore, as many as one-third of analysts said they did not own a laptop for the purpose of doing remote work before the pandemic – a device about 90% said would be essential for working from home. 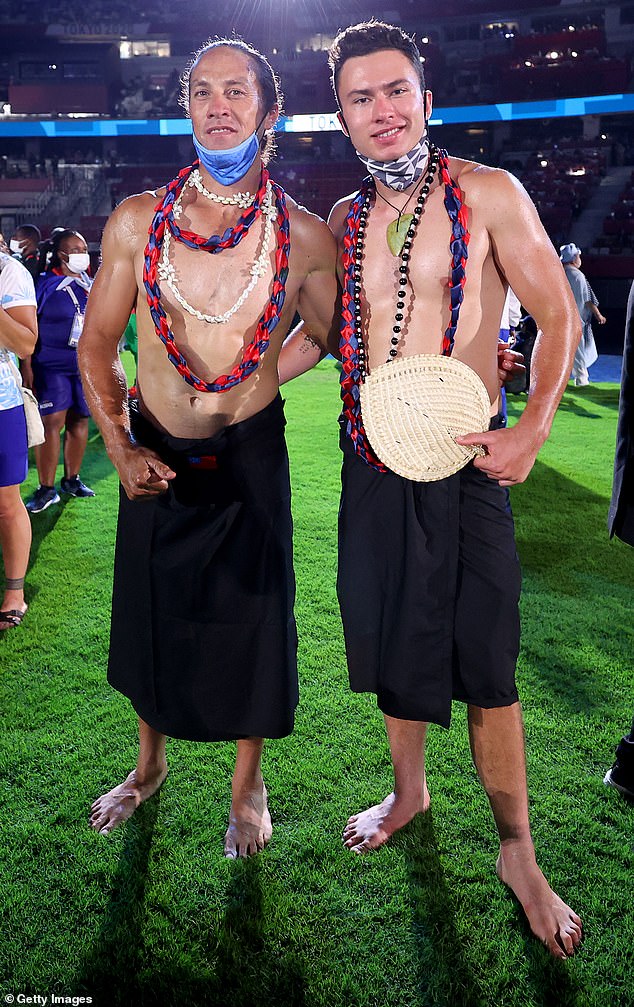 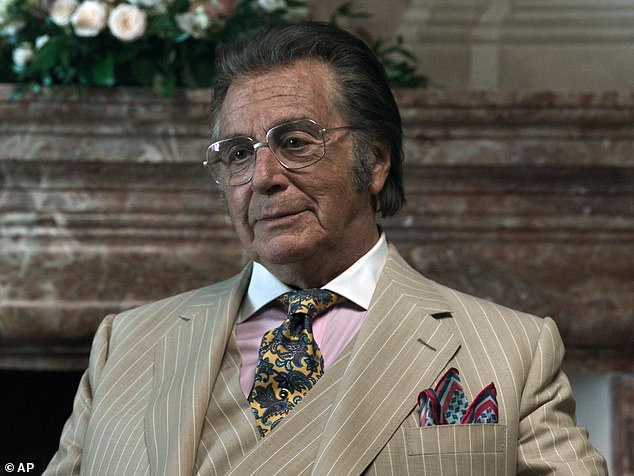 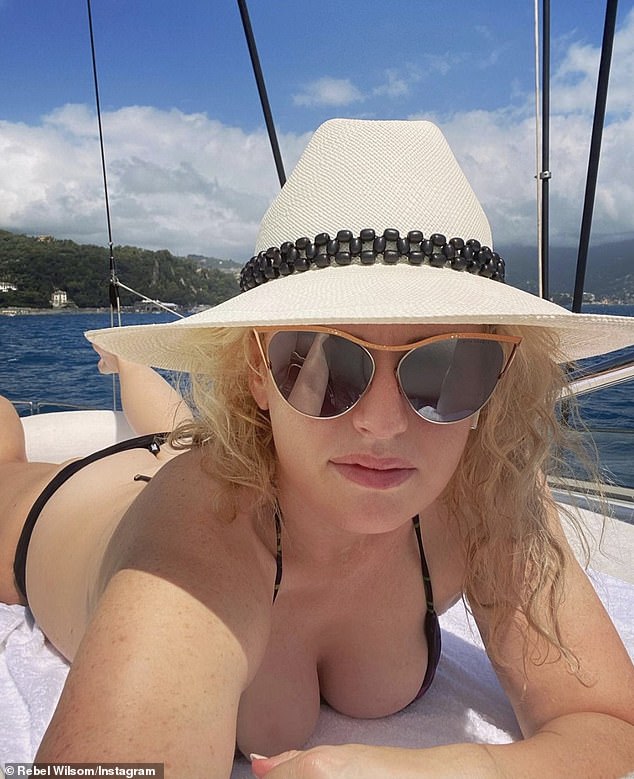