JoJo Siwa is making history with her appearance on Dancing With the Stars season 30 and having so much fun while doing it. This season, Siwa and her partner, Jenna Johnson, became the show’s very first same-sex dancing couple. “It’s really special that not only now do I get to share with the world that you get to love who you want to love, but also you get a dance with whom you want to dance,” Siwa said at the Television Critics Association press tour panel. Since their first performance, Siwa and Johnson have been dominating the ballroom floor with their moves. From their Disney performance to their recent Horror Night performance, they always look like they’ve having a blast. While there’s no telling who will take home the Mirroball Trophy at the end of the season, we certainly love watching their energetic numbers. See all of their performances ahead. 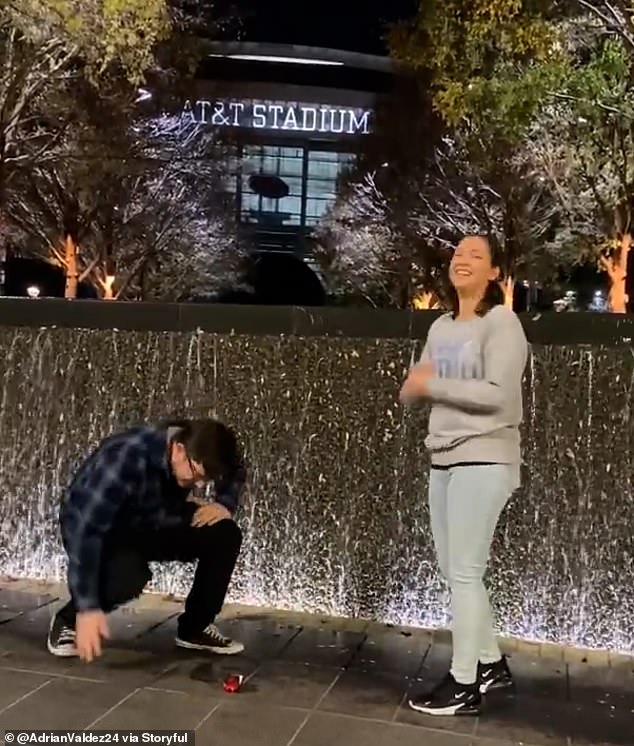 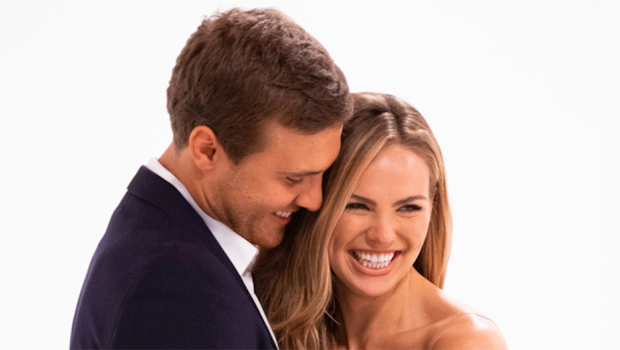 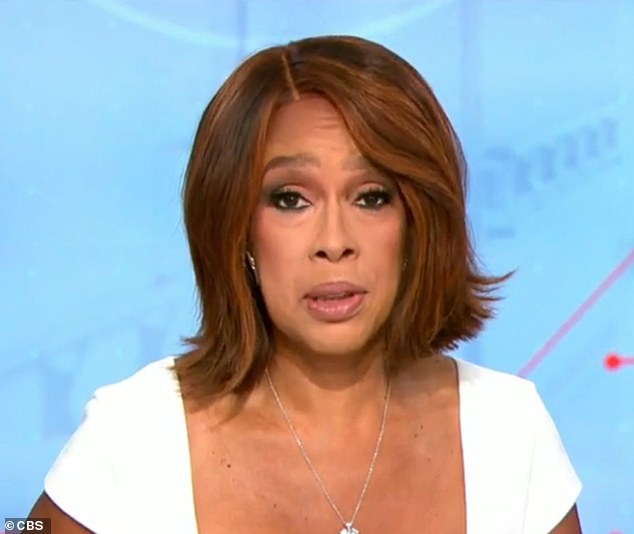 Covid US: Gayle King reveals she is BANNING unvaccinated family members from Thanksgiving 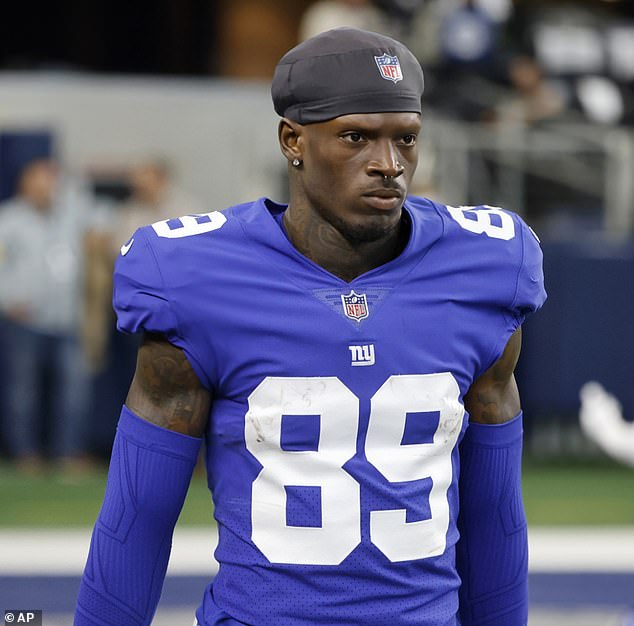