Who knew Pennywise had those moves?! During horror night on Monday’s episode of Dancing With the Stars, JoJo Siwa and partner Jenna Johnson scored their second perfect score for their remixed jazz routine to “Anything Goes” by District 78 feat. Patrice Covington. With Siwa dressed as Pennywise and Johnson sporting a classic yellow raincoat to summon the clown herself, their It-inspired performance absolutely wowed both judges and fans at home.

The combination of freakishly scary visuals with electrifying dance moves — red balloon included, of course — had us on the edge of our seats. There were cartwheels, aerials, impressive twirls, and a finale that left Johnson screaming at the top of her lungs when Siwa ripped off her (fake) bloody arm.

It was a horrifyingly exciting night, with Iman Shumpert and Daniella Karagach also receiving a perfect score and being hailed as having one of the best DWTS performances ever. Check out Siwa and Johnson’s It-inspired performance above, and prepare to be impressed (and a tiny bit scared).

OK, but Why Was Suni Lee in the Bottom 2 of Dancing With the Stars?

Jake Sullivan calls out China and Russia for skipping G20 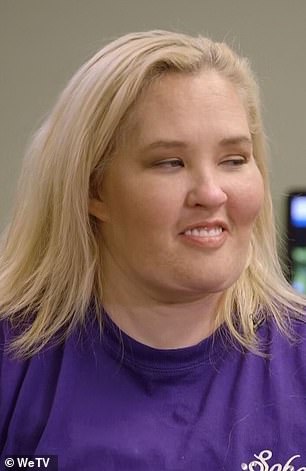 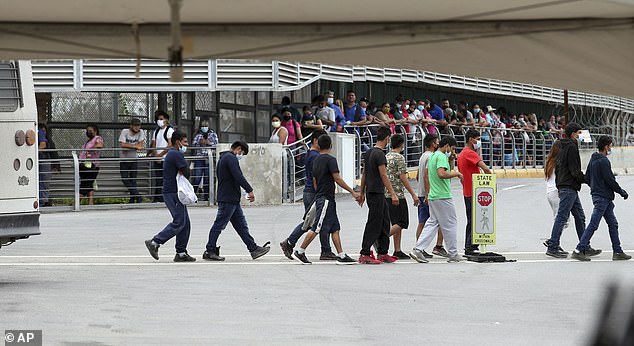 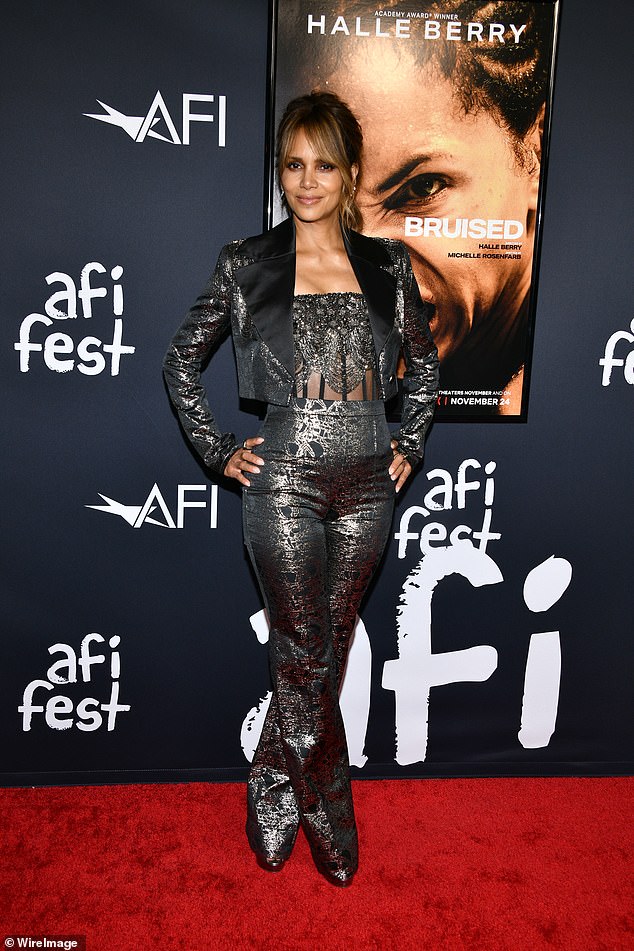 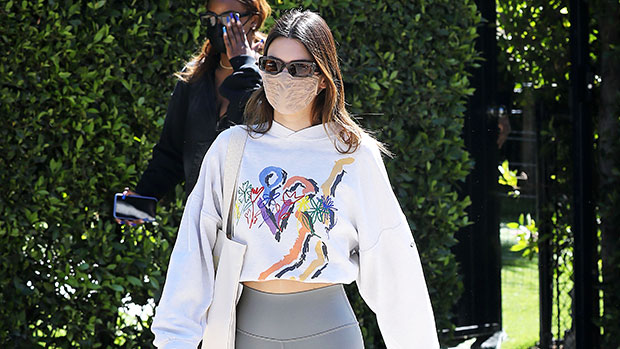 Over 4,000 People Swear By This Cropped Sweatshirt For Working Out Like Kendall Jenner