JoJo Siwa is opening up about her sexuality. After publicly coming out as a member of the LGBTQ+ community back in January, the 18-year-old performer recently made an appearance on 4D With Demi Lovato where she discussed her sexual awakenings. “I’ve been figuring out my gay awakenings recently. I think I realized that my very first gay awakening was Jenna Dewan’s performance on Lip Sync Battle,” JoJo shared. “I think that was one of them. But do you remember your dancer, her name is JoJo Gomez, and you did ‘Cool For the Summer’ together? I remember seeing that and just being a little too interested.”

Demi then shared how the song resonated with them. “When I did ‘Cool For the Summer,’ that song for me was actually my way of sharing with the world without confirming that I was bisexual,” Demi recalled. “But like I said, I didn’t come out until 2017. But ‘Cool For the Summer’ was like 2014, 2015, so that, to me, it was my way of saying, ‘I’m not ready to come out, but . . .'”

JoJo met her girlfriend, Kylie Prew, on a cruise chip, and in February, she introduced her to the world. “The only thing that held me back from telling the world right away was my girlfriend’s family and my girlfriend, because I wanted to make sure that, like, she was ready,” JoJo explained. She added: “I knew right once I saw her, like, ‘Whoa, she’s really, really pretty and I really like her.'” To learn more about JoJo’s journey and how she built her empire, watch her interview with Demi in full above. 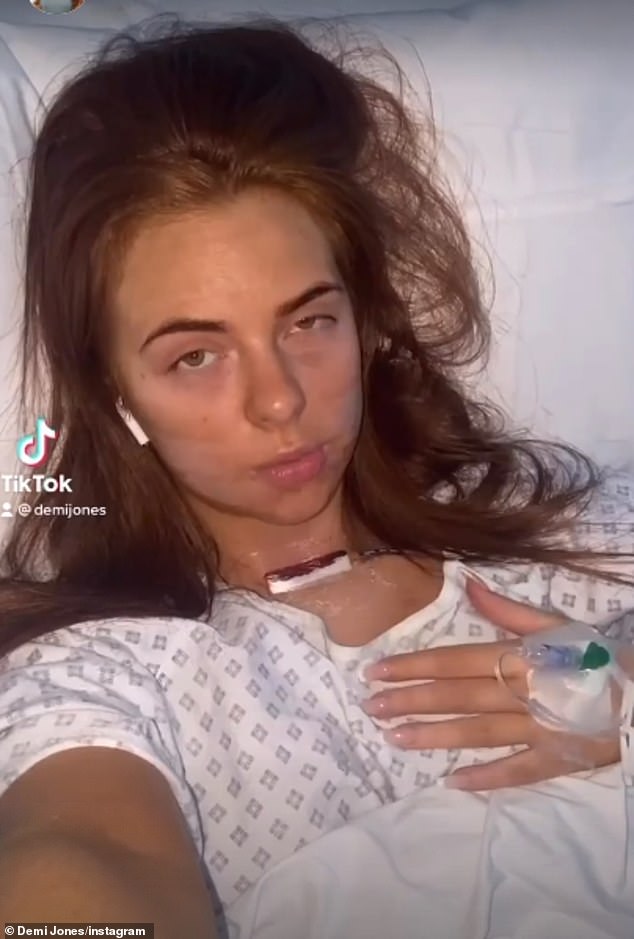 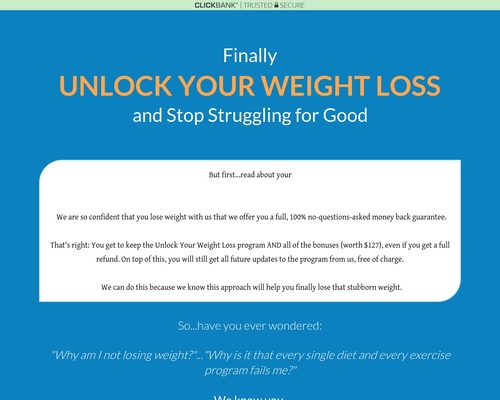