Former House Speaker John Boehner didn’t hold back while counting all the ways he despises ‘Lucifer’ — aka Senator Ted Cruz — on ‘The View.’

John Boehner doubled down on his hatred for Senator Ted Cruz on The View, revealing a brutal new nickname for the Texas senator: “Lucifer in the flesh.” The former Speaker of the House, who dedicates part of his new memoir to “beating up” Cruz, explained exactly what it is about the senator that makes him so angry.

John Boehner continues to throw shots at Ted Cruz on The View:

“You know, I don’t really beat up too many people in this book. Except one! Ted Cruz, Lucifer in the flesh.” pic.twitter.com/LKuuIcmJU8

Boehner says of Cruz in On the House: A Washington Memoir: “There is nothing more dangerous than a reckless jackass who thinks he’s smarter than everyone else.” He told The View co-hosts that he especially took umbrage with Cruz coming over to the House side of the Capitol to attempt to influence GOP lawmakers. “[Cruz is] stirring up a bunch of my knuckleheads and pushing them to do things that are about the dumbest things I’ve ever seen in my life. And he’s not even part of our caucus,” Boehner told Sara Haines.

“Just a bit bizarre. I’ve never quite seen anything like it happen before or since, the activities of Ted Cruz.” Boehner added, “I don’t really beat up a lot of people in this book except one: Ted Cruz. Lucifer in the flesh.” He also mentions in the book that he wasn’t the only Republican who had a problem with Cruz. Senate Minority Leader Mitch McConnell “hated him with a passion I didn’t know he had in him.” McConnell and Cruz still work together… awkward.

Boehner has been particularly outspoken about Cruz as he makes the rounds to promote his memoir (which hits shelves on April 13). They noted on The View that Boehner added some spice to the audio book recording, which could not be repeated on air. Per Axios, it’s “Oh, and Ted Cruz, go f**k yourself.”

Who Is Bukky Bakray? Here's What You Need to Know About BAFTA's Rising Star 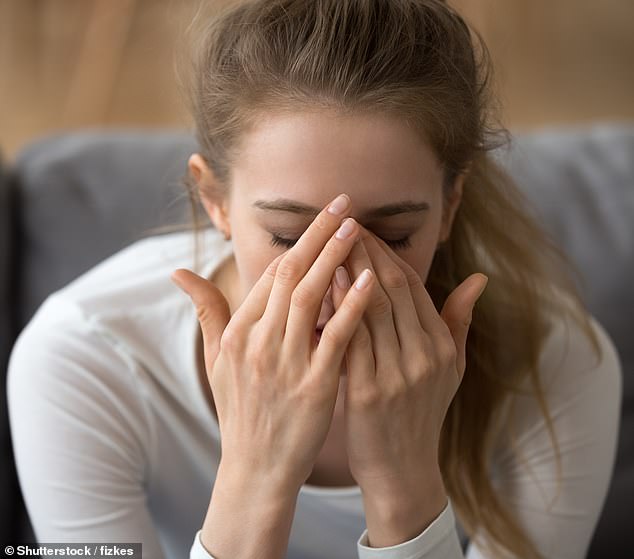 Women are more likely than men to suffer headaches 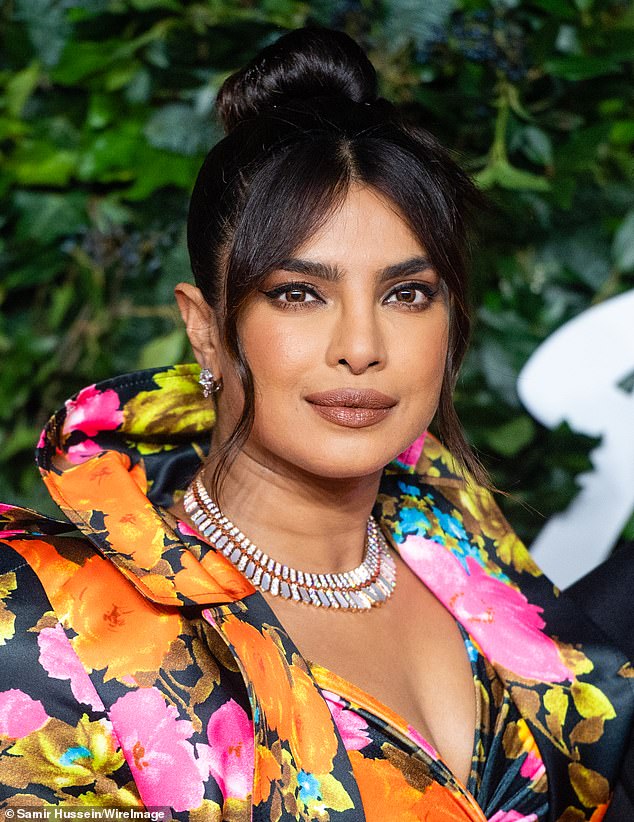 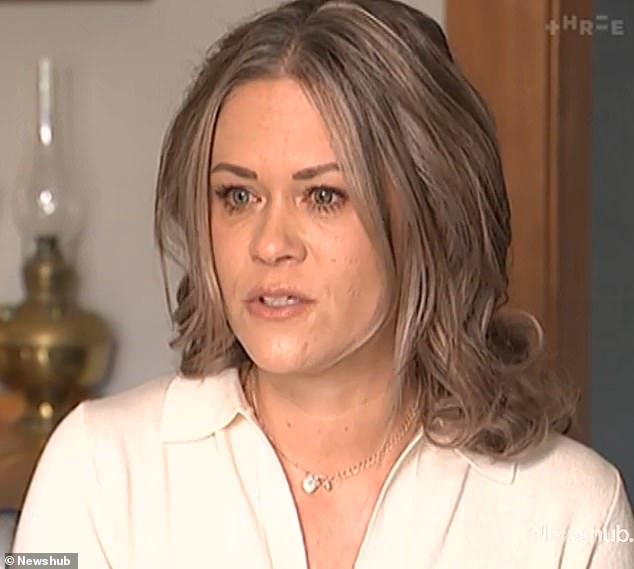 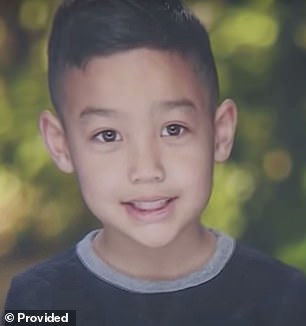