Joe Rogan has forced CNN’s chief medical correspondent into admitting that the network should never have described his Ivermectin COVID treatment as a ‘horse de-wormer’.

Dr Sanjay Gupta appeared on the star’s Spotify podcast on Wednesday to discuss Ivermectin’s use as a COVID-19 treatment and after a tense back-and-forth, Gupta eventually agreed that the anti-parasite drug, which was prescribed to Rogan by a doctor, should never have been repeatedly described on CNN as a horse de-wormer.

Studies have shown that Ivermectin decreases viral loads and may prevent COVID deaths, but the Food and Drug Administration and the Centers for Disease Control recommend against using it for COVID, saying better studies are needed.

The FDA went so far as to issue a snarky tweet telling people: ‘You are not a horse, you are not a cow. Seriously, y’all, stop it’. 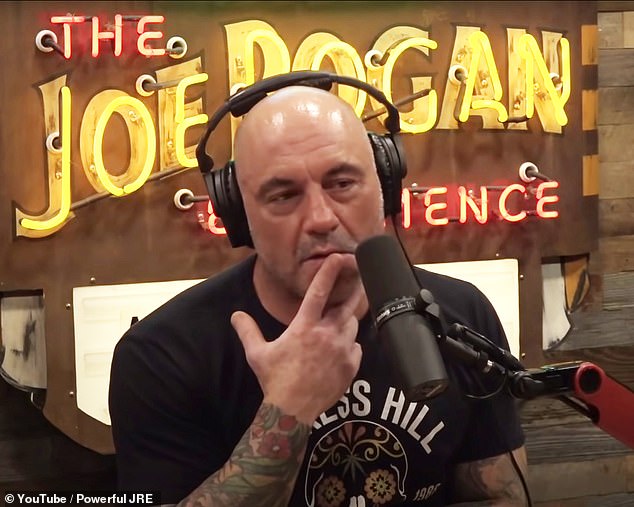 Rogan slammed the network for ‘lying’ by saying he took ‘horse de-wormer,’ despite the fact that his Ivermectin pills, which are used widely around the world, were prescribed by a doctor 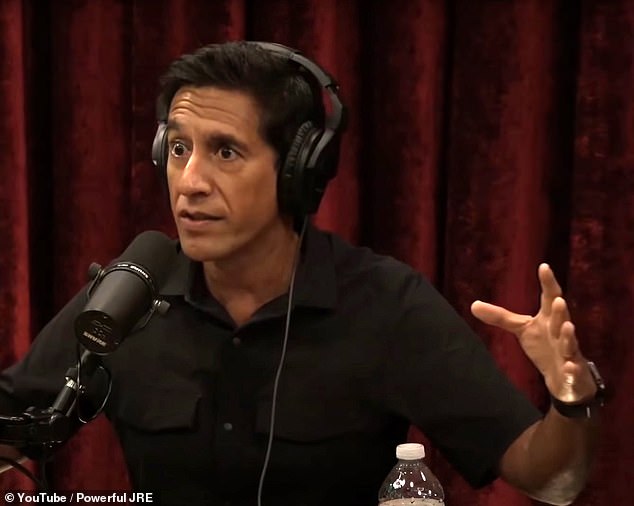 Rogan recovered last month after what he called a ‘kitchen sink’ approach.

On Wednesday’s episode of The Joe Rogan Experience, he repeatedly pressed Gupta on his coworkers’ claims that he took animal drugs.

‘Calling it a horse de-wormer is not the most flattering thing, I get that,’ Gupta said.

‘It’s a lie on a news network … and it’s a lie that they’re conscious of. It’s not a mistake. They’re unfavorably framing it as veterinary medicine.’

Gupta pointed to what he called a ‘snarky’ tweet by the FDA telling people they are ‘not a horse,’ seemingly comparing it to his CNN colleague’s statements.

‘Why would you say that when you’re talking about a drug that’s been given out to billions and billions of people? A drug that was responsible for one of the inventors winning the Nobel Prize in 2015?

‘A drug that has been shown to stop viral replication in vitro – you know that, right? Why would they lie and say that’s horse de-wormer? I can afford people medicine, motherf*****. This is ridiculous,’ Rogan said, prompting Gupta to laugh. 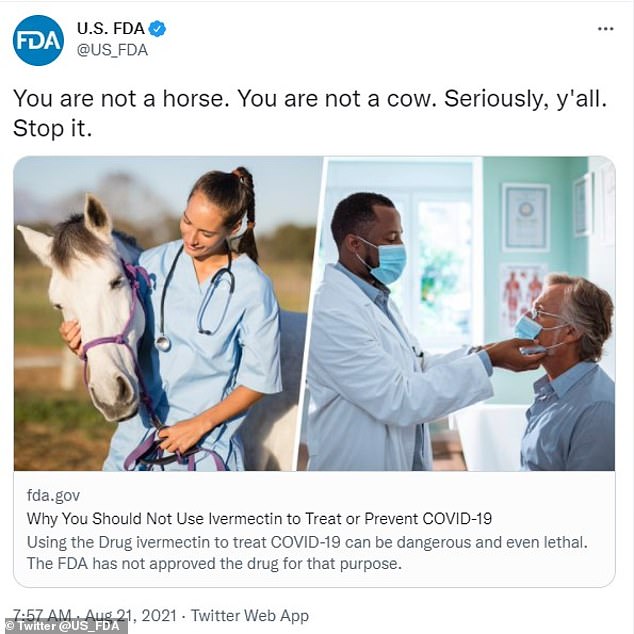 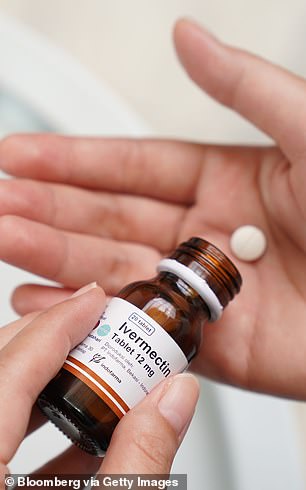 Ivermectin is available over-the-counter for horses, though health authorities have warned against humans taking the larger animal concentrations.

Rogan went on to criticize mainstream media for pushing a false narrative about Ivermectin, a broad-spectrum, anti-parasitic ‘wonder drug’ taken by 250 million people a year, according to a 2015 Nobel lecture.

‘It’s just a lie, but don’t you think a lie like that is dangerous on a news network, when you know that they know they’re lying?’ Rogan asked.

‘Dude, they lied and said I was taking horse de-wormer,’ Rogan shot back. ‘First of all, it was prescribed to me by a doctor along with a bunch of other medications.’

Gutpa conceded: ‘If you got a human pill – because there are people that were taking the veterinary medication, and you’re not, obviously, you got it from a doctor – so it shouldn’t be called that.

‘Ivermectin can be a very effective medication for parasitic disease and, as you say, it’s probably a quarter billion people have taken it around the world.’

‘Does it bother you that the network you work for out and lied, just outright lied about me taking horse de-wormer?’ Rogan asked point-blank.

‘They shouldn’t have said that,’ Gupta finally admitted.

‘Why did they do that?’ Rogan asked.

‘You didn’t ask? You’re the medical guy over there,’ Rogan charged.

‘I didn’t ask, I should have asked before coming on the podcast,’ Gupta said.

Gupta, 51, is a practicing neurosurgeon and professor at Emory Healthcare in Atlanta. He attended the University of Michigan medical school and joined CNN in 2001.

The CNN correspondent’s talk with Rogan started out on fairly friendly terms, with Gupta telling Rogan he was ‘glad’ that he was better.

‘Thank you,’ Rogan responded. ‘You’re probably the only one at CNN who’s glad … The rest of them are all lying about me taking horse medication.’

‘That bothered you,’ Gupta said.

‘It should bother you too,’ Rogan shot back. ‘They’re lying at your network about people taking human drugs versus drugs for veterinary.’

Last month, Rogan announced he fell ill on August 28, during the Florida leg of his live tour. He told his Instagram followers that he took Ivermectin along with monoclonal antibodies, Z-pack antibiotics and a vitamin drip for three days and that he felt great.

The announcement kicked off a flurry of criticism for the popular podcaster, who signed a deal with streaming service Spotify worth a reported $100 million last year.

Dr Fauci, Biden’s medical advisor, went on CNN and said that Rogan took the ‘livestock de-wormer ivermectin,’ adding that it ‘doesn’t have any effect on COVID, obviously,’ according to Yahoo News. 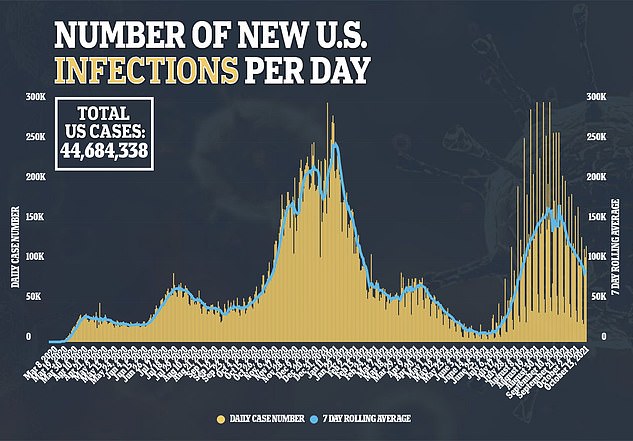 US COVID infections are up from early summer, largely due to the aggressive Delta variant

Rogan has made controversial comments criticizing vaccines and coronavirus lockdown measures. In a video last month, above, he said he caught COVID while performing in Florida

Fauci also called Rogan ‘one of the enemies of public health.’

‘It continues to defy many preconceived concepts, with no drug resistance developing in humans despite years of extensive monotherapy. Tis has led to it being included on the World Health Organization’s “List of Essential Medicines,” a compilation of the most important medications needed in any basic health system.’

Biden confirms he will meet the Pope in Rome 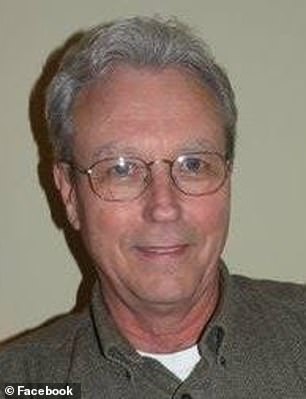 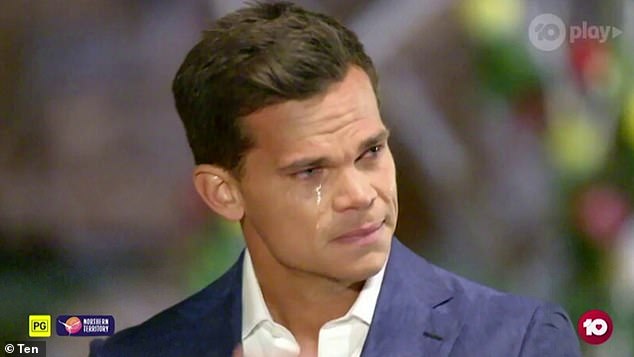 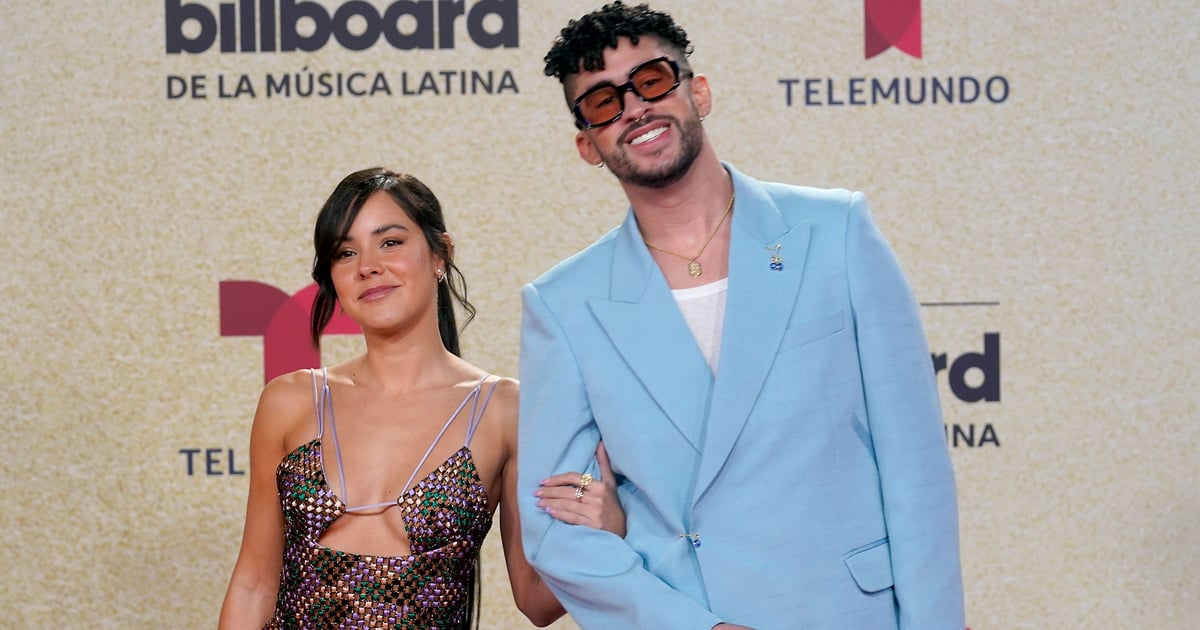 Female DoorDash driver, 51, is shot dead by robbers in Baltimore
26 mins ago

Bitcoin Price Prediction: BTC/USD May be Limited below $39,500 Level
34 mins ago