Joe Jonas didn’t just leave a red heart emoji next to wife Sophie Turner’s spring-themed selfies. He gushed about her being ‘spectacular’ and more.

Joe Jonas just outdid on all other guys trying to leave flirty comments to their ladies on Instagram. His wife Sophie Turner  posted a series of Apr. 6 photos, including a spring-themed mirror selfie outdoors, looking so pretty wearing a blue and green tropical shirt over a cute knit light-green collared mini-dress. While most significant others would leave a heart or flame emoji, Joe gushed about his 25-year-old wife in the most romantic way possible.

The musician wrote in the caption, “talented, brilliant, incredible, amazing, show stopping, spectacular” about the former Game of Thrones star. In the first photo, Sophie posed slightly bent over with her hand on her knee while taking the selfie. She had her blonde locks pulled back in a neat braid, and the oversized shirt appeared to have possibly come out of Joe’s closet. A distressed blue frame surrounded the mirror, making it look almost like a framed photo.

The couple’s fans went absolutely wild for Joe’s appreciation of his wife and mother of his daughter Willa. User @michellegardner3727 asked, “@joejonas did you forget soulmate?” while @andreacxnto cheered, “@joejonas say it louder,” about how amazing Sophie is.

Fan @cris.espinosa_b nailed it with the advice, “stick with the person who treats you like Joe treats Sophie,” as @nourhan.malik1 wrote, @joejonas We stan a king who hypes his queen.”  Fan @juli_arango wrote about the couple, “@joejonas proud husband be like. You two are a dream” while mrunn28 told the DNCE singer, “@joejonas you guys are literally so f**king cute.”

In the second photo, Sophie shared a close up of her face with sexy black cat-eye liner. It also showed off the top of her dress and the shirt over it. Celebrity makeup artist Hung Vanngo — who does Sophie’s look for events and even her did her makeup for her June 29, 2019 destination wedding to Joe in France — gushed “That eye makeup though.” Looks like Sophie picked up a trick or two from her pro pal!

The final snapshot showed Sophie showing off her long legs, with her skirt grazing the top of her thighs. She rested her sandal covered feet against the mirror in the photo. The actress asked in the caption, “I’ll have a piña colada please.” That’s something she wasn’t able to do this time last year during lockdown when she was pregnant with the couple’s daughter Willa. They eventually welcomed their first child on July 27, 2020, though the pair has yet to share a full photo of the baby’s face on social media, preferring to keep her out of the public eye. Which isn’t a surprise considering they never made a pregnancy announcement, and let Sophie’s growing bump be all the confirmation fans needed. 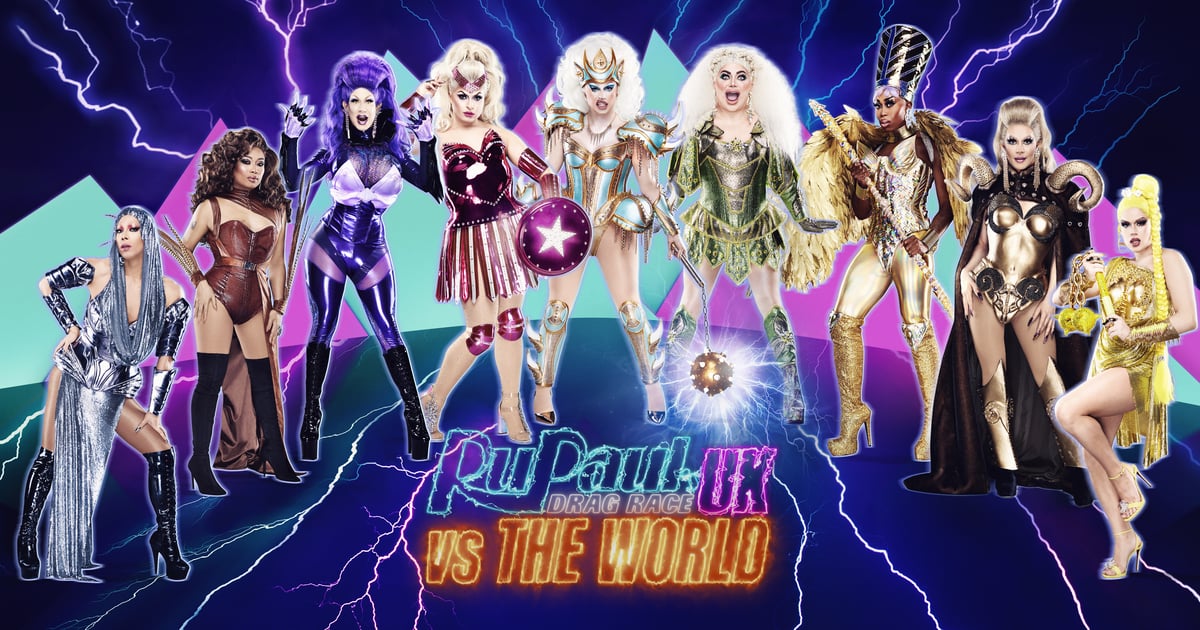 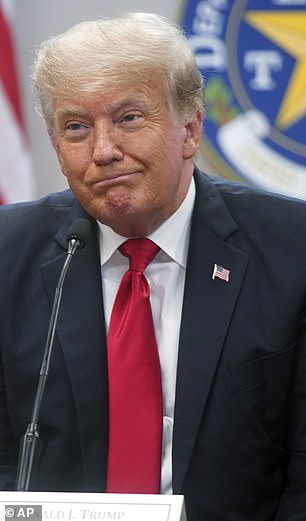 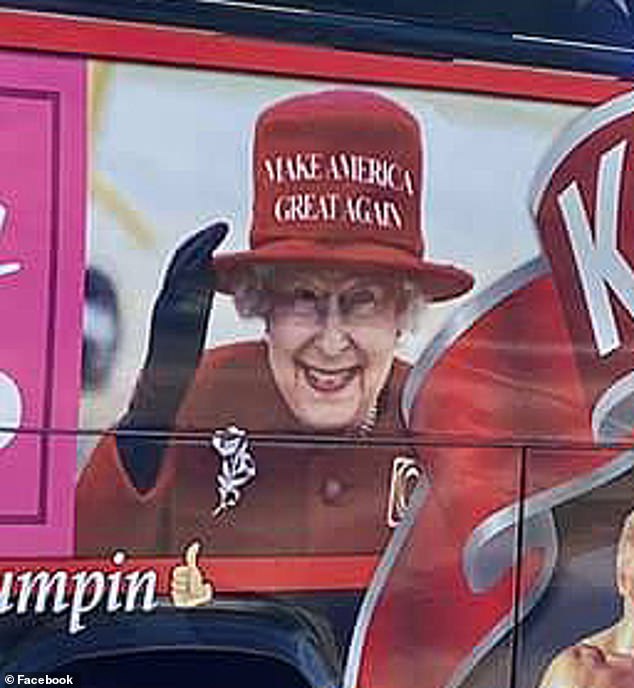 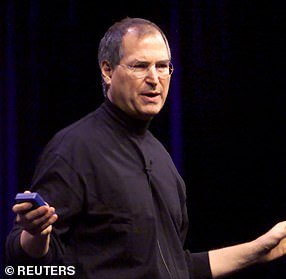