Joe Biden will allow 320,000 Venezuelan refugees to live and work in the US for at least 18 months after they fled Nicolas Maduro’s regime.

The Biden administration announced on Monday that it would also review sanctions intended to isolate the socialist state which is facing economic crisis amid the pandemic.

It’s a dramatic shift away from Donald Trump‘s policy which resisted bipartisan appeals to grant protection to Venezuelans as he brought down swingeing penalties on the country’s oil sector.

U.S. President Joe Biden speaks in the State Dining Room of the White House on March 2 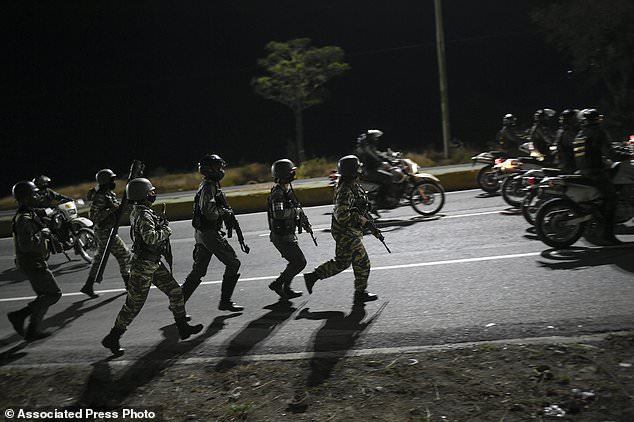 Trump rejected calls from Republican and Democratic lawmakers, primarily from South Florida, to grant temporary protected status to Venezuelans though he issued an order deferring deportation for a smaller number on his final day in office.

The Trump administration also significantly tightened U.S. economic sanctions on Venezuela, most notably on its crucial oil sector, to try and force Maduro to give up power after an election in 2018 that the United States and more than 50 other countries consider fraudulent.

A senior Biden administration official portrayed that as a failed strategy.

‘The United States is in no rush to lift sanctions,’ the official said, speaking to reporters on condition of anonymity to discuss the policy. ‘But we need to recognize here that unilateral sanctions over the last four years have not succeeded in achieving an electoral outcome in the country.’

U.S. sanctions, which began under President Barack Obama, have increased economic pressure on the once prosperous country. Its economy was already suffering from mismanagement and the deterioration of its all-important oil industry.

In the last few years, the Venezuelan economy has been in free fall, with widespread shortages of food and medicine and frequent power outages. An estimated 5 million people have fled, mostly to neighboring countries such as Colombia, but many have settled in South Florida.

The Biden official said the Maduro government has ‘adapted’ to the most punishing of the sanctions, against transactions with Venezuela´s state-owned oil company, Petroleos de Venezuela SA, and the U.S. needs to work with its allies on new strategies.

‘Oil markets long ago have adapted to oil sanctions and that they are able to sustain themselves through illicit flows,’ the official said. ‘So, really we could keep on with unilateral sanctions and stay in this situation for who knows how long or we actually could start sitting down with the international community to see how we can actually exert coordinated pressure and set clear expectations for the way forward.’

The Biden administration, like its predecessor, views Maduro as a ‘dictator’ and wants him out of power. ‘Our overriding goal is to support a peaceful democratic transition in Venezuela through free and fair presidential and parliamentary elections,’ State Department spokesman Ned Price said.

Any easing of sanctions would likely face opposition in Congress, but the granting of temporary protected status for Venezuelans has bipartisan support.

Republicans in recent days had urged the Biden administration to formalize Trump’s last-minute executive order that deferred deportation for 18 months for more than 145,000 Venezuelans who were at risk of being sent back to their homeland. Temporary protected status is a more formal status that cannot be as easily reversed.

‘By using the law to lift the threat of deportation and grant employment authorization, the Biden administration helps hundreds of thousands of families stay safe and earn a living without fear of being returned to Maduro´s dangerous and cruel regime,’ said Rep. Debbie Wasserman Schultz, a Democrat whose South Florida district is home to one of the largest Venezuelan communities in the U.S. ‘Donald Trump had four years to do this, but the Republican Party´s xenophobia got in the way of doing what is right.’ 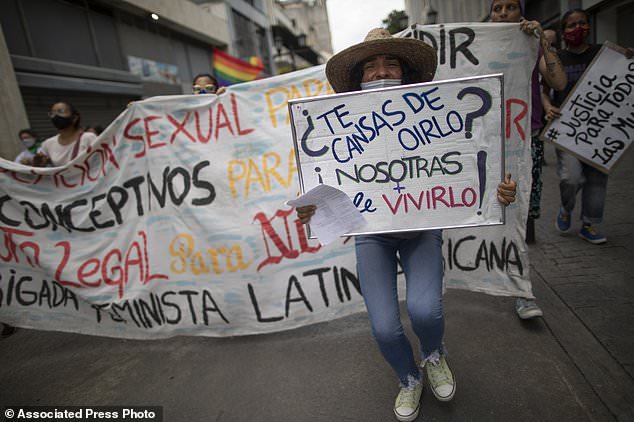 Citizens of 10 countries, totaling about 400,000 people, are in the United States now with temporary protected status. The largest number come from El Salvador, Honduras and Haiti, many with U.S. citizen children and spouses. The Trump administration had sought to phase out the program, arguing that it had effectively become permanent residency after repeated extensions.

People must show continued residency and pass a criminal background check to qualify for the status. Venezuelans must have arrived by Monday to be eligible.

Temporary protected status, which was created in 1990, grants citizens of eligible nations the ability to stay if they can´t safely return to their home country because of natural disasters, armed conflicts or other factors. Department of Homeland Security Secretary Alejandro Mayorkas said Venezuela meets the criteria because the country is ‘in turmoil´ and unable to protect its own citizens.

‘It is in times of extraordinary and temporary circumstances like these that the United States steps forward to support eligible Venezuelan nationals already present here, while their home country seeks to right itself out of the current crises,’ Mayorkas said in announcing the measure. 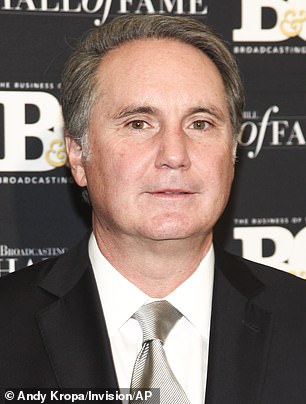 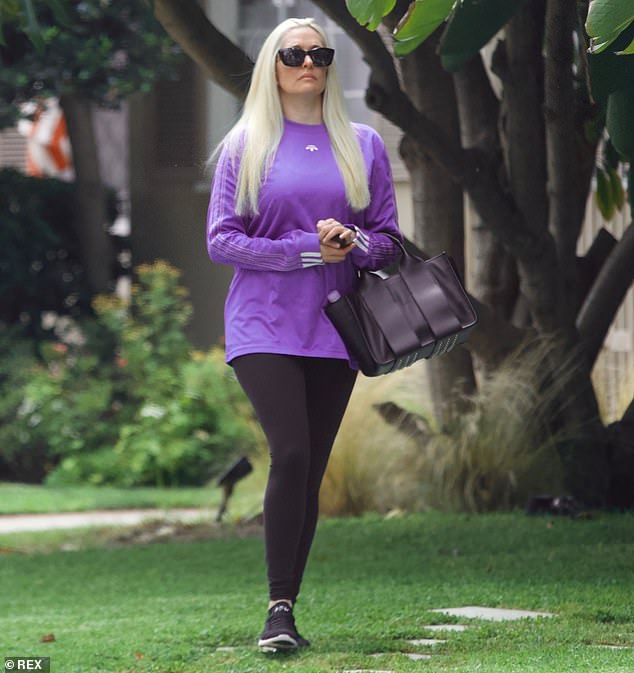 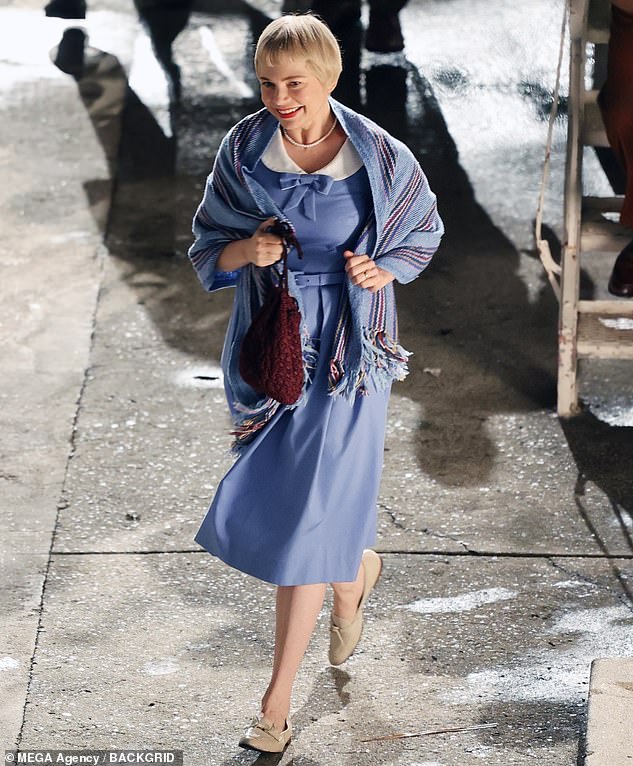 August 11, 2021
Check Also
Close
Recent Stories
Featured Posts
Prince William says Taylor Swift led him on stage ‘like a puppy’ as he recalls singing with US star
21 mins ago