James Michael Tyler, best known as Gunther from Friends, has died at age 59 following a cancer battle, his manager confirmed to E! News on Oct. 25.

“The world knew him as Gunther (the seventh ‘Friend’), from the hit series Friends, but Michael’s loved ones knew him as an actor, musician, cancer-awareness advocate, and loving husband,” James’s rep said in the statement, noting his passion for live music, spontaneous adventures, and the Clemson Tigers. “If you met him once you made a friend for life.” Tyler passed away in his home in Los Angeles and is survived by his wife, Jennifer Carno, “the love of his life, ever united in good times, in sickness, and for eternity.”

James was diagnosed with prostate cancer in September 2018 and announced the diagnosis on the Today show in June 2021, explaining that it had progressed to stage 4. He appeared on the show to encourage people to get a prostate-specific antigen (PSA) test, which screens for prostate cancer. “My goal this past year was to see my 59th birthday. I did that,” he said. “My goal now is to help save at least one life.”

After James’s stint as a deadpan Central Perk coffee shop manager on Friends, he went on to make appearances on Scrubs, Sabrina the Teenage Witch, and Episodes, where he reunited with fellow Friends alum Matt LeBlanc. In 2021, his reading of the poem “If You Knew” by Stephen Kalinich was adapted into a video to raise awareness for the Prostate Cancer Foundation.

“Warner Bros. Television mourns the loss of James Michael Tyler, a beloved actor and integral part of our FRIENDS family,” the Friends Twitter account tweeted. “Our thoughts are with his family, friends, colleagues and fans.” From Jennifer Aniston to David Schwimmer to Courteney Cox, see how stars are remembering their Friends costar ahead. 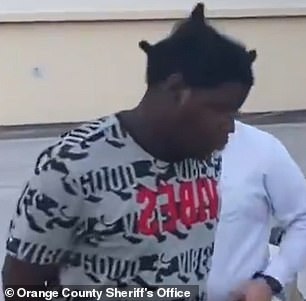 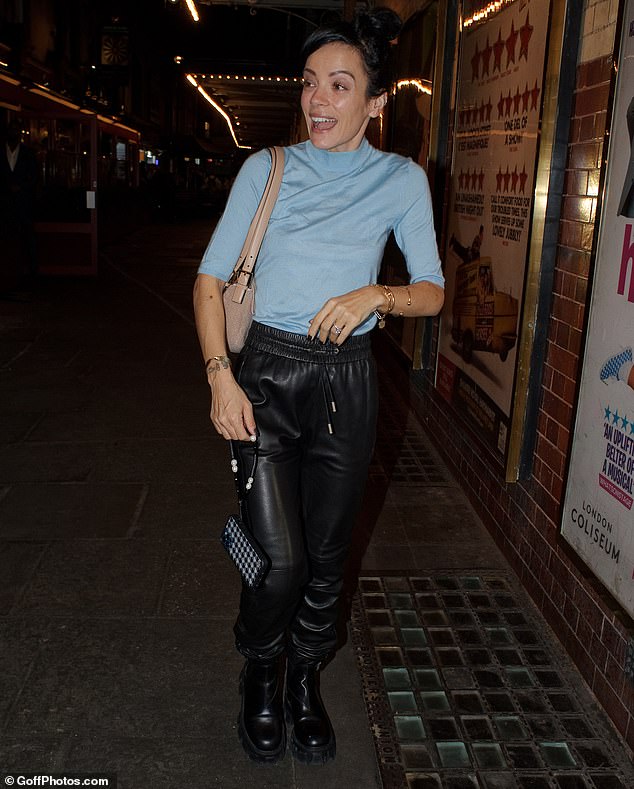 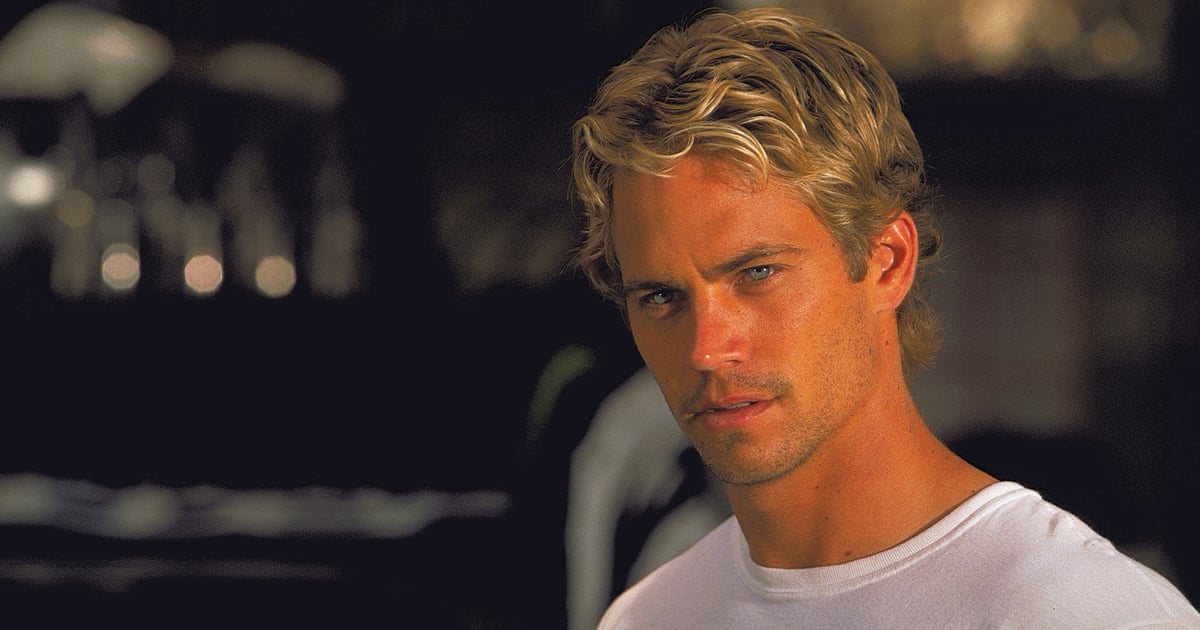 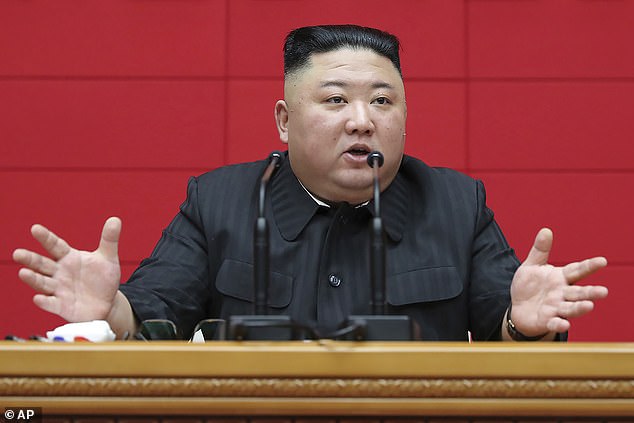